Show all categories Plants Back 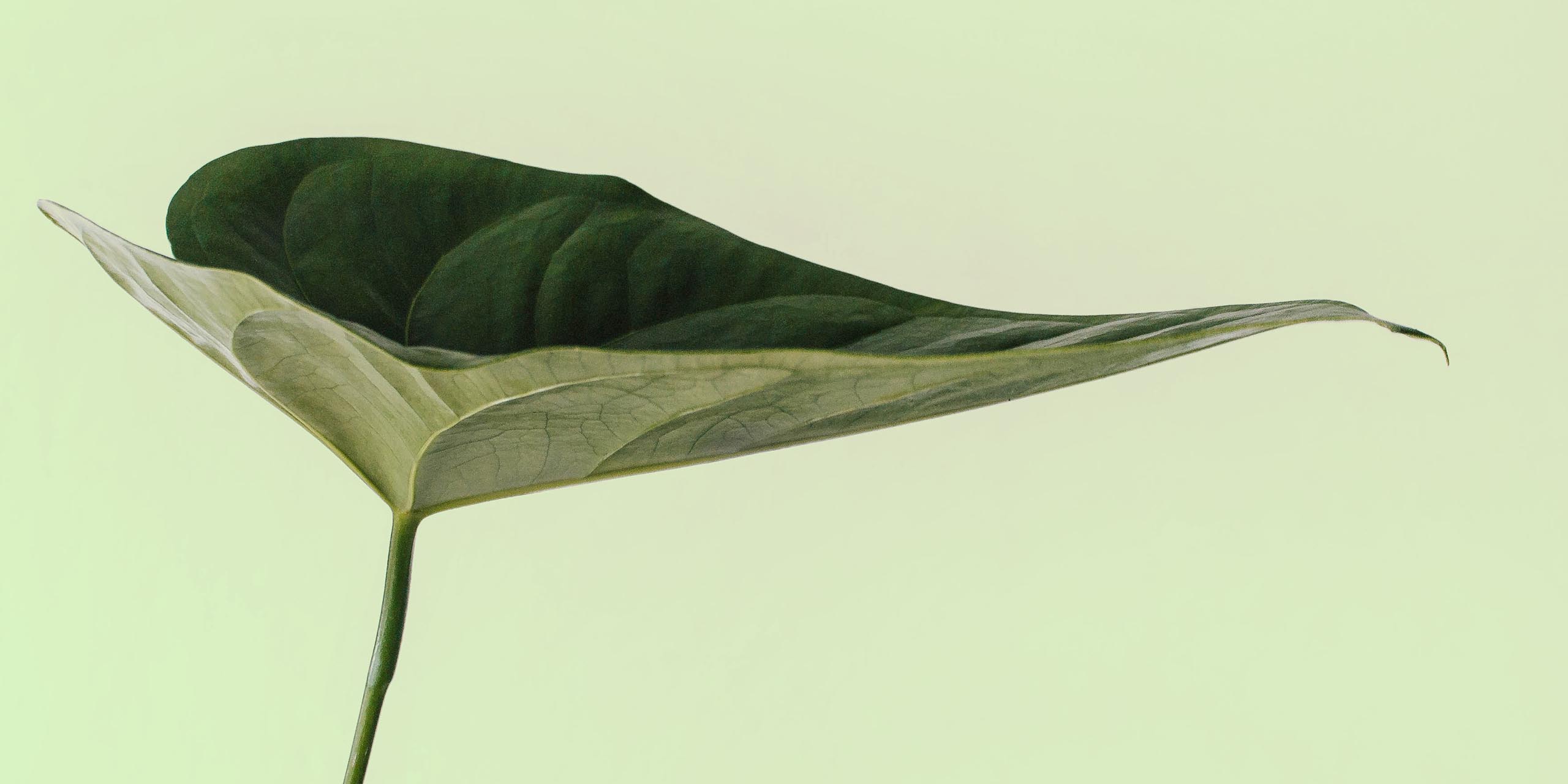 Plants (Latin: plantae) are living organisms that cannot move and perform photosynthesis. Fungi and bacteria, which were previously also considered to belong to the plant kingdom, are now excluded. Various definitions of plants are currently in use, differing in whether or which groups of algae are included in addition to terrestrial plants (Embryophyta). The branch of biology that, for historical reasons, is concerned with the study of plants, including all algae and the fungi, is botany.
The term plant from Old High German pflanze was borrowed as a foreign word in the 6th century from the Latin word planta for 'sole, foot, seedling'. It goes back to plantare in reference to trampling the soil around a freshly planted seedling with the sole or foot. "Plants" were thus originally primarily the cultivated plants.In Latin, the term vegetabilia was common for the plant kingdom, based on the verbs vegere 'to be in vigor, to flourish' and vegetare 'to animate, to excite'.

The first treatment of plants as a special category of natural beings is found in the work of Aristotle. The latter, in his work De anima, distinguished beings (minerals, plants, animals, and humans) according to the expression of their soul. A nourishing or vegetative soul, which is responsible for growth and reproduction, is attributed to all living beings, including plants. Animals have additionally the ability to the sense perception, a feeling life and the ability to an active locomotion. The first in-depth studies of plants were carried out by his student and successor Theophrastus, who is therefore considered the "father of botany.
Filter