Show all categories Bicycles Back 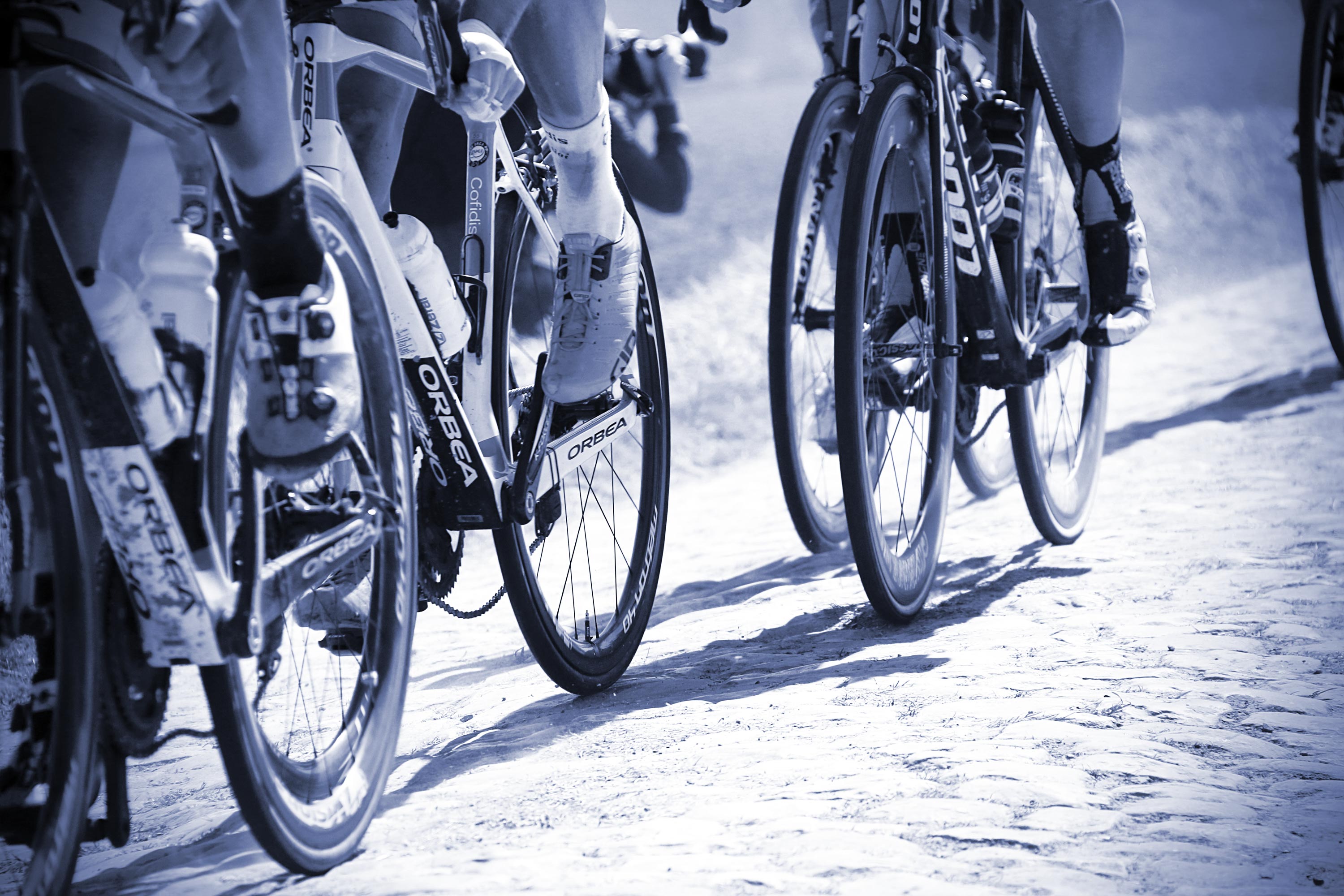 A bicycle, short wheel, in Switzerland velo (from French le velo, short form for velocipede: fast foot; Latin velox: fast and pes: foot), is an at least two-wheeled, usually single-track land vehicle, which is driven exclusively by the muscle power of persons on it by pedaling or hand cranks. Due to the caster, a torque is generated during a steering deflection, which is directed against this as a restoring torque. As a result, the rolling vehicle steers itself back to (almost) straight ahead. The gyroscopic forces additionally stabilize the bicycle during travel depending on the moment of inertia and the speed.

In addition, other factors such as mass distribution have an influence on the driving stability of single-track vehicles. A unicycle has only one wheel, over which all tipping directions must be balanced. The tandem bike is a special form that allows two or more people to have their own seat and use their own muscle power. Special forms such as tricycles for children or senior citizens and three-wheeled recumbent bicycles have three wheels and are thus two-wheeled.

Bicycle rickshaws (such as bicycle cabs) can be either three-wheeled or four-wheeled (two-lane). Another special type is experimental bicycles, which have a variety of running wheels or other muscle-powered forms of propulsion. There are specific legal regulations for the use of a bicycle on public roads in each country. Bicycles are also used for operational purposes. Areas of use for company bicycles include industry, delivery people, government agencies (police, ambulance service), and service (mobile services, e.g., elderly care). Other designations are: Company bicycle, industrial bicycle, service bicycle.
Filter
% 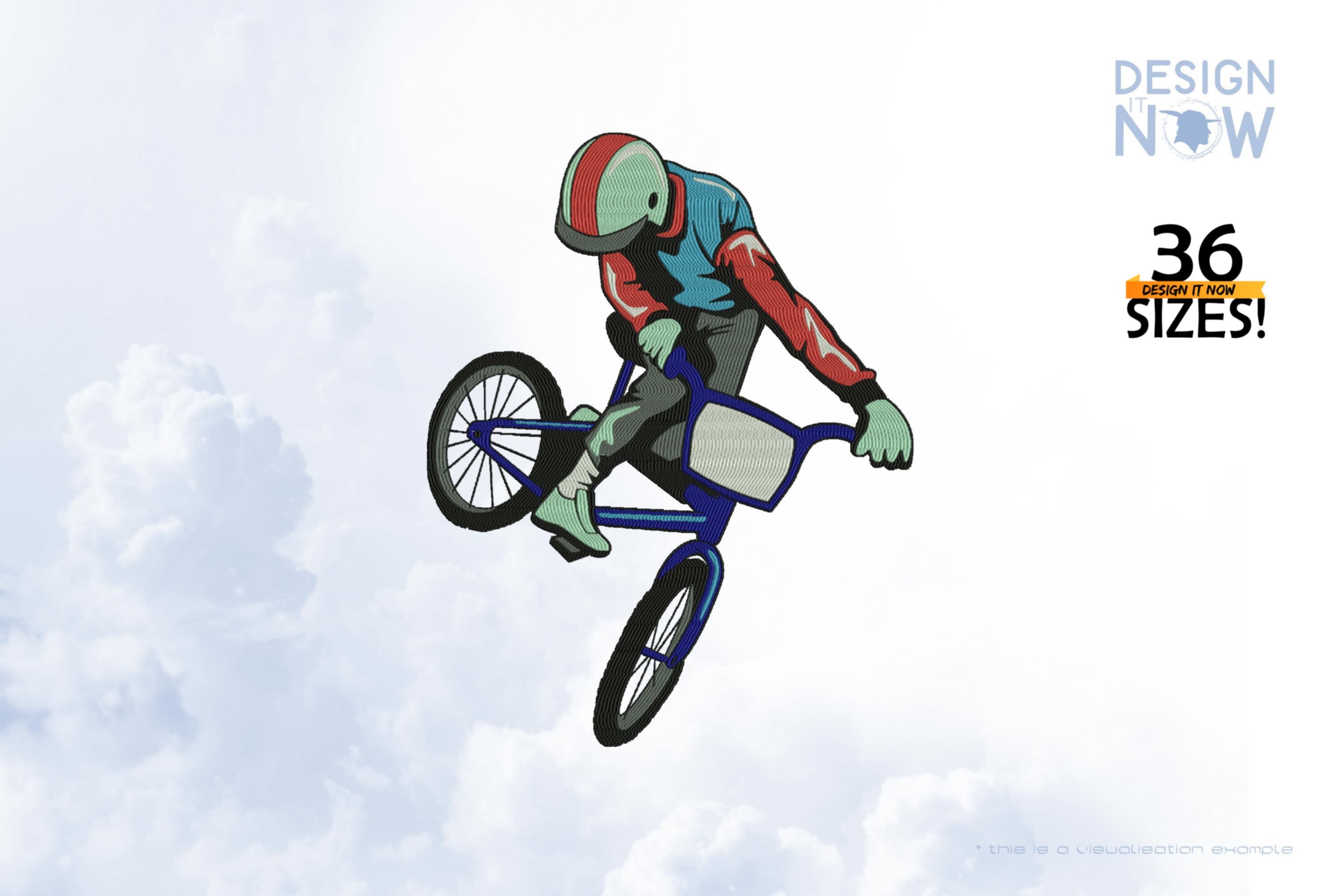