Show all categories Tablet Back 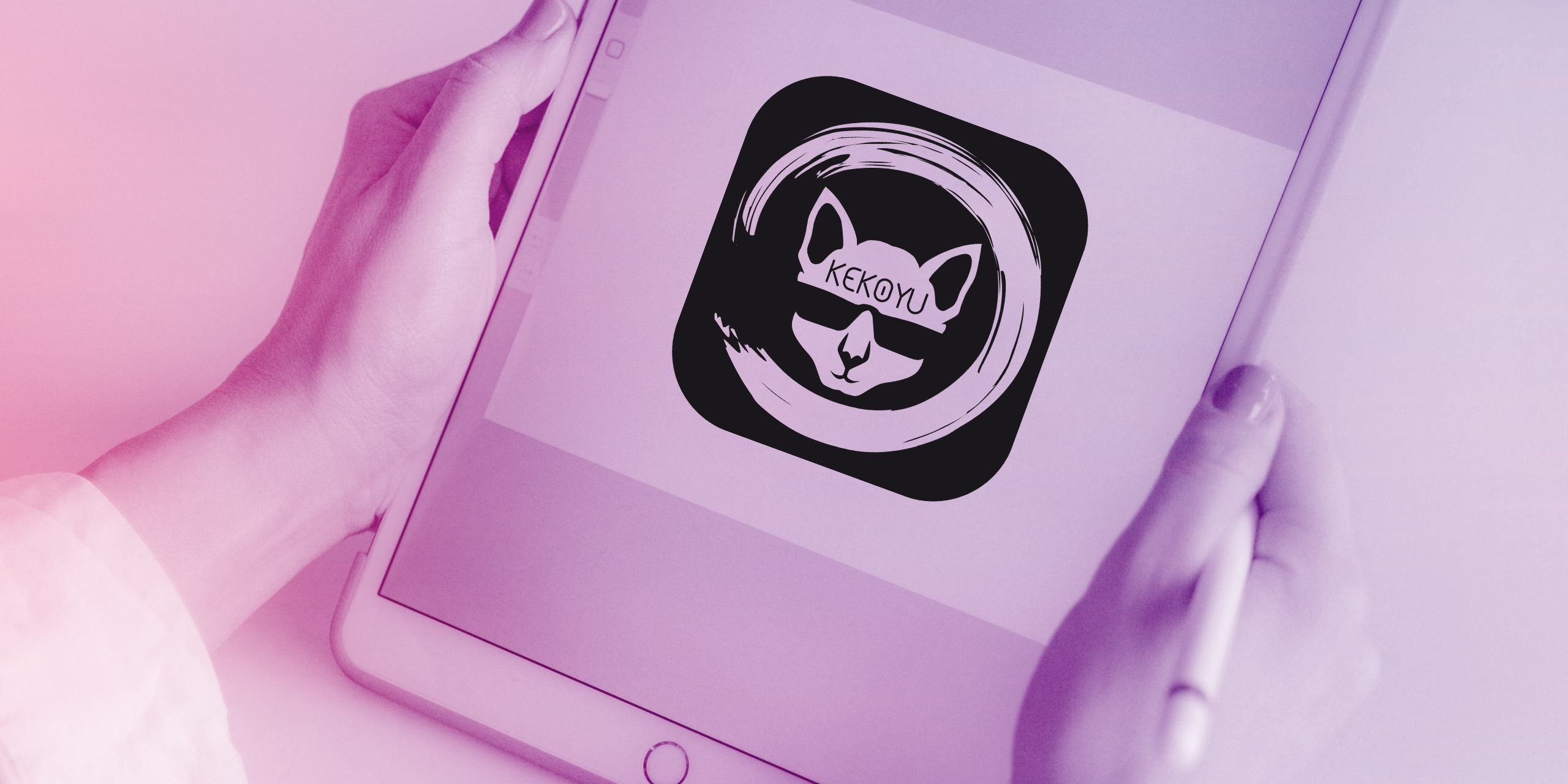 A tablet (writing tablet or notepad) or tablet computer, tablet PC, rarely also flat computer, is a portable, flat computer of particularly light design with a touch screen but, unlike notebooks, without a fold-out mechanical keyboard. A tablet is a special design of personal computer that belongs to the handheld devices.
Because of their lightweight design and touch-sensitive screen, tablets are different from computers with more extensive controls. The devices resemble modern smartphones in terms of performance, operation and design and usually use operating systems originally developed for smartphones. Because of the on-screen keyboard, which is only displayed when needed, tablets are less suitable for writing large amounts of text.
Tablets are usually equipped with permanently installed batteries that often cannot even be changed by skilled personnel, which means that low-priced devices equipped with inferior batteries can very quickly become hazardous waste. This is partly planned by the manufacturers.
Wired connection to external devices is only provided for in a few tablet PCs, so Bluetooth and WLAN are standard equipment. In addition, many devices are also offered with an integrated modem (including UMTS or LTE as data radio), so they can then be used for mobile telephony without having to rely on an external mobile modem (e.g. via a USB port).
Tablets are also increasingly used for remote control of digital devices, such as cameras, AV receivers, TV sets or quadrocopters.
The range of functions of a tablet can be extended by additional programmes (called apps). Tablet journalism is becoming increasingly important, whereby the tablet is used as an information medium to consume journalistically prepared media content or, in some cases, to create it oneself.
Filter
No products found.
Foundation Modal