Show all categories Christmas Back 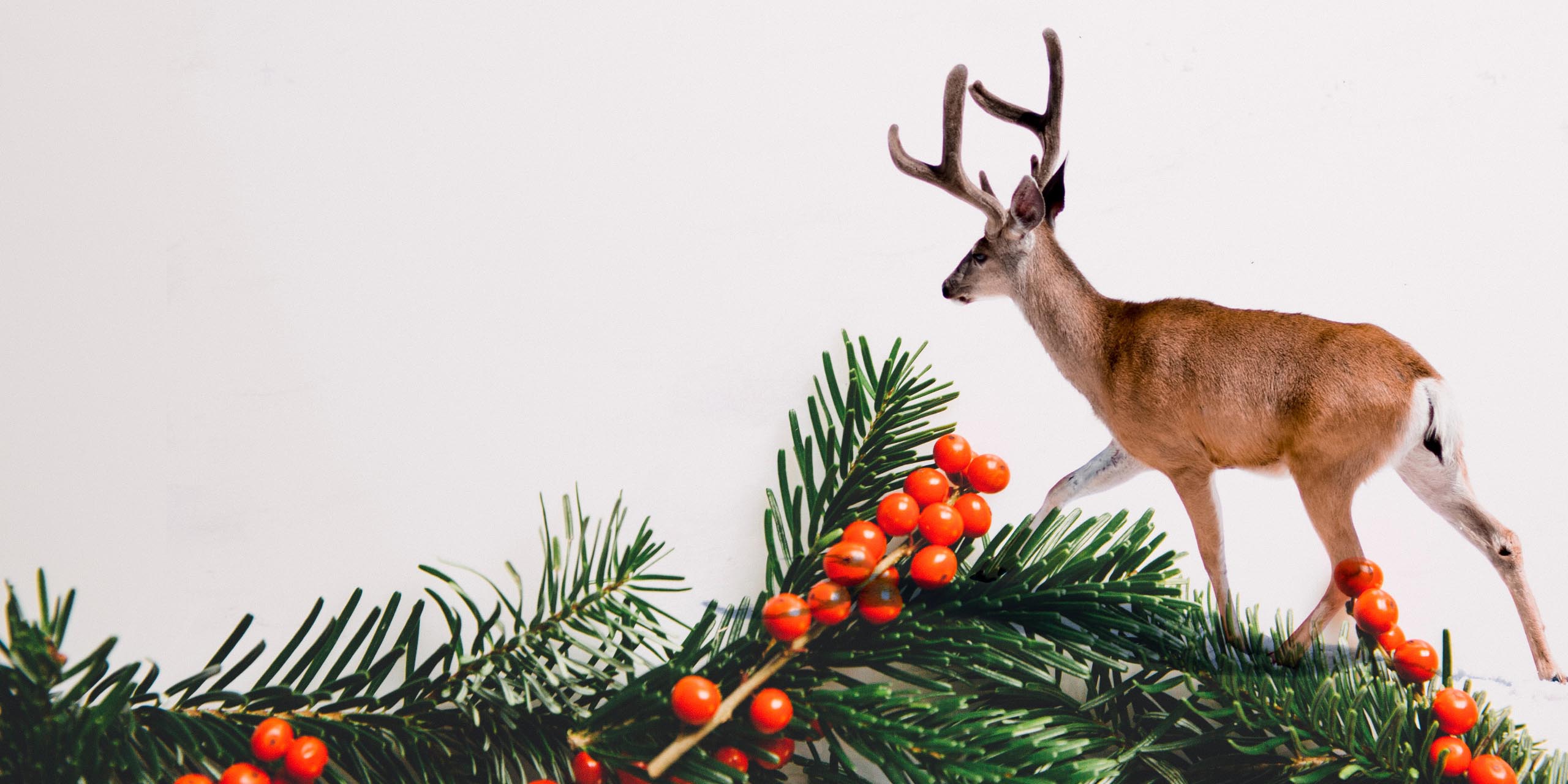 Christmas, also called Christmas, Feast of Christ or Holy Christ, is in Christianity the feast of the birth of Jesus Christ. The feast day is December 25, Christmas Day, also known as the Solemnity of the Nativity of the Lord (Latin: Sollemnitas in nativitate Domini), the celebrations of which begin on the evening before Christmas Eve (also Christmas Eve, Christmas Night, Christmas Eve). December 25 is a public holiday in many states. In Germany, Austria, the Netherlands, Switzerland and many other countries, December 26 is added as a second Christmas holiday, which is also celebrated as St. Stephen's Day.
Christmas is usually celebrated with family or friends and with giving gifts to each other, called gift giving . In German-speaking and some other countries, gift giving  usually takes place in the evening on December 24 and is considered the most prominent part of the Christmas celebration. In English-speaking countries, gift giving  usually takes place on the morning of Christmas Day. The gift giving  ritual makes reference to mythical gift-bringers such as the Christ Child or Santa Claus, some of whom are also played. Such rites, like the festival as a whole, serve to strengthen family relationships. Many countries associate other customs of their own with Christmas.
Filter
– 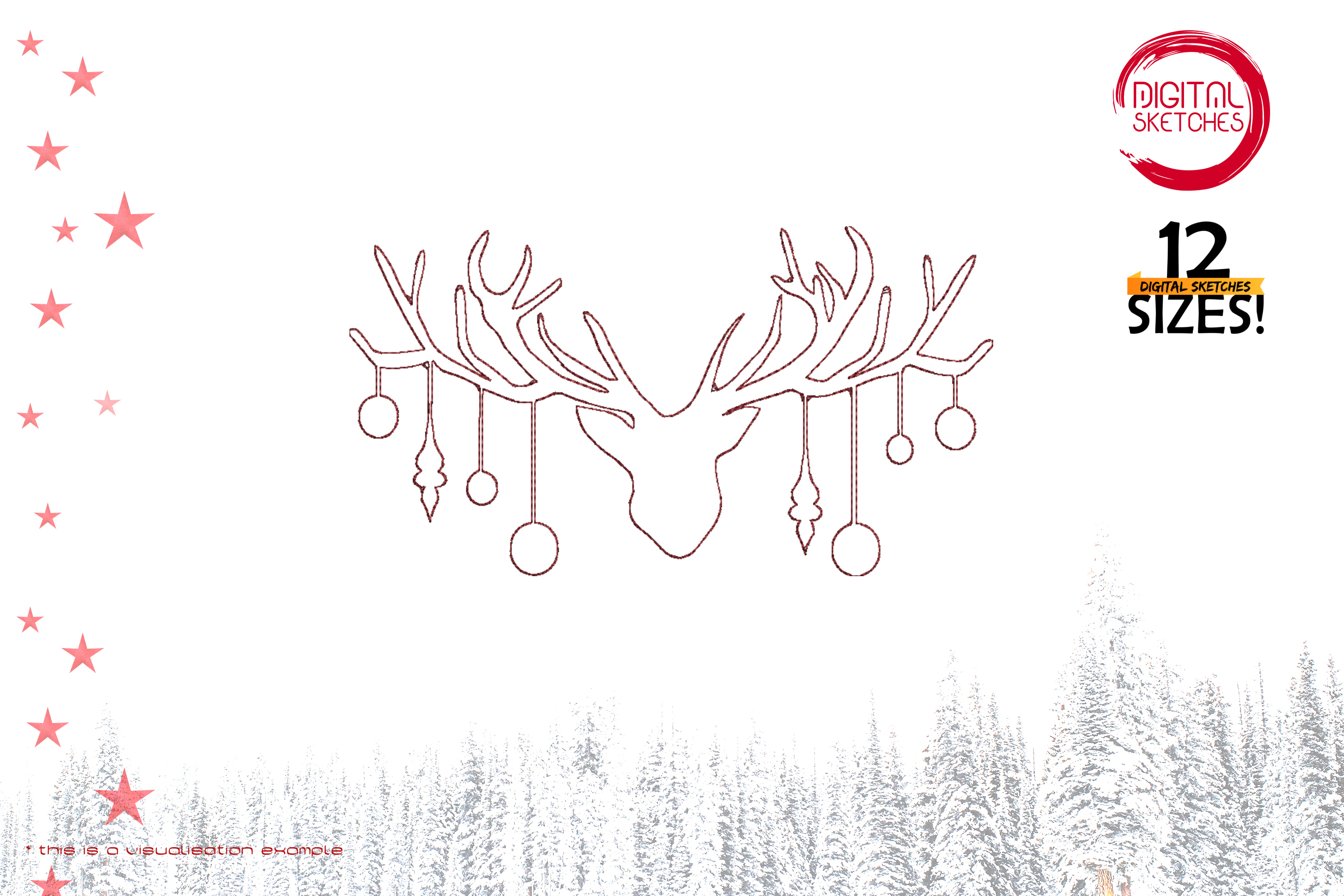 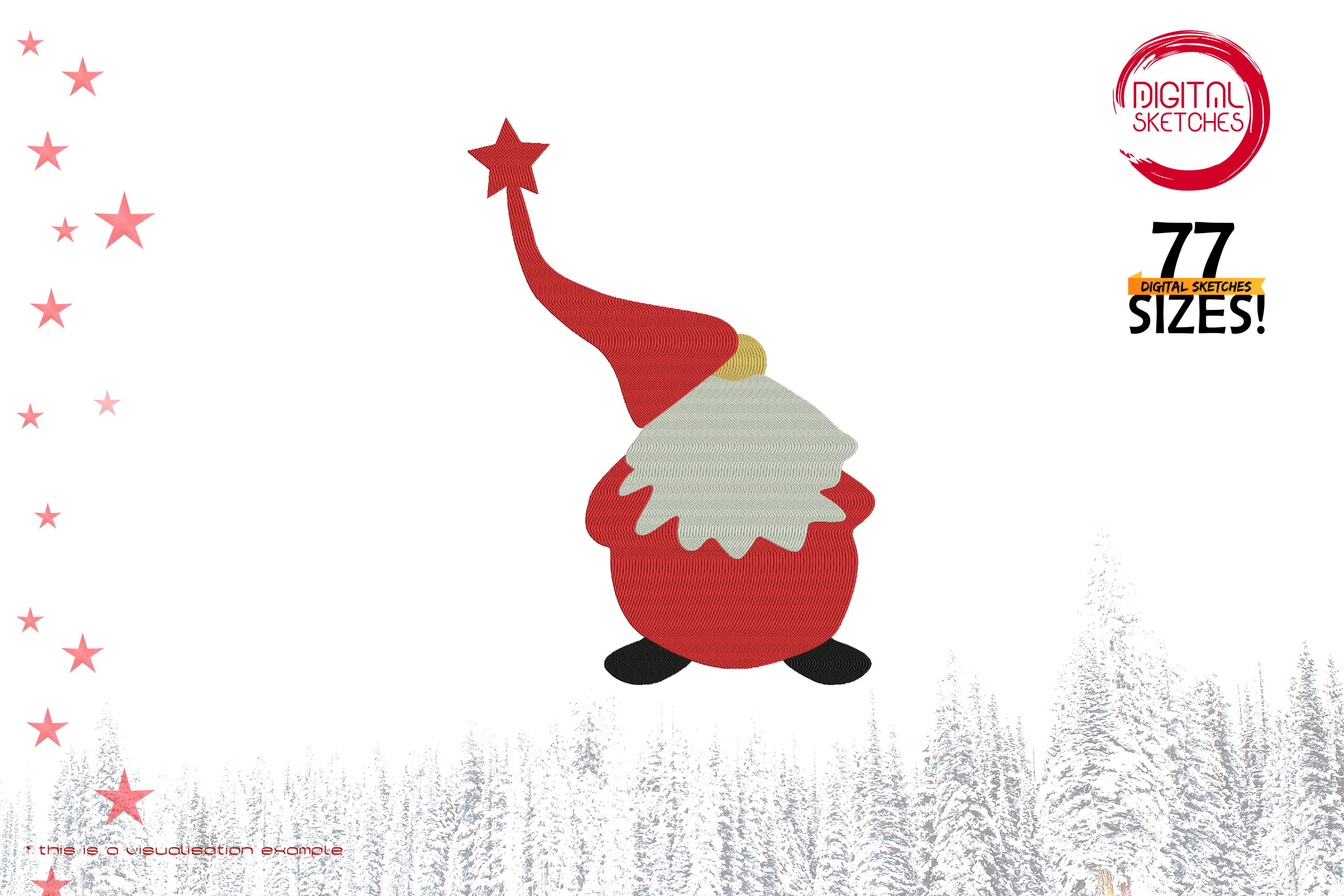 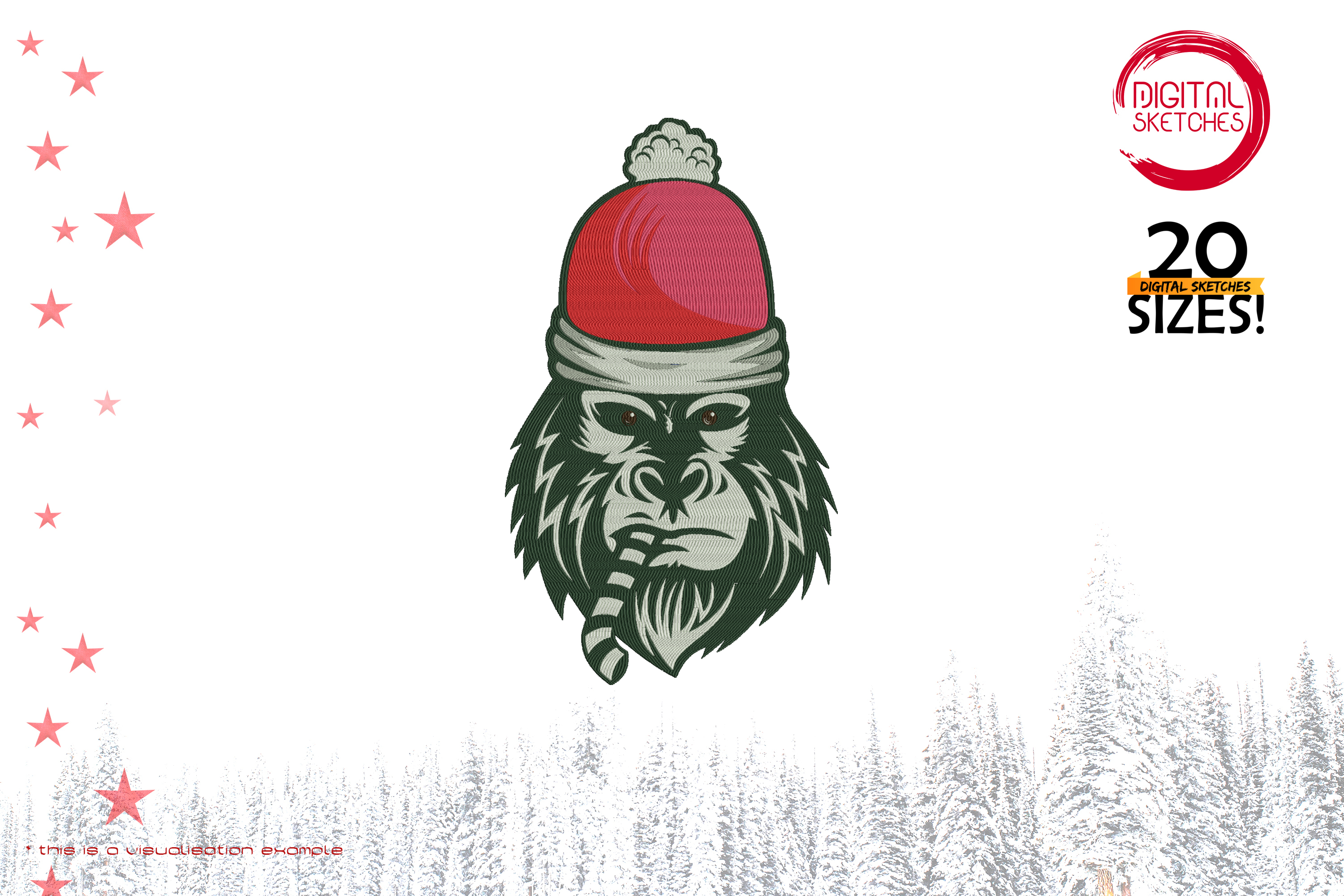 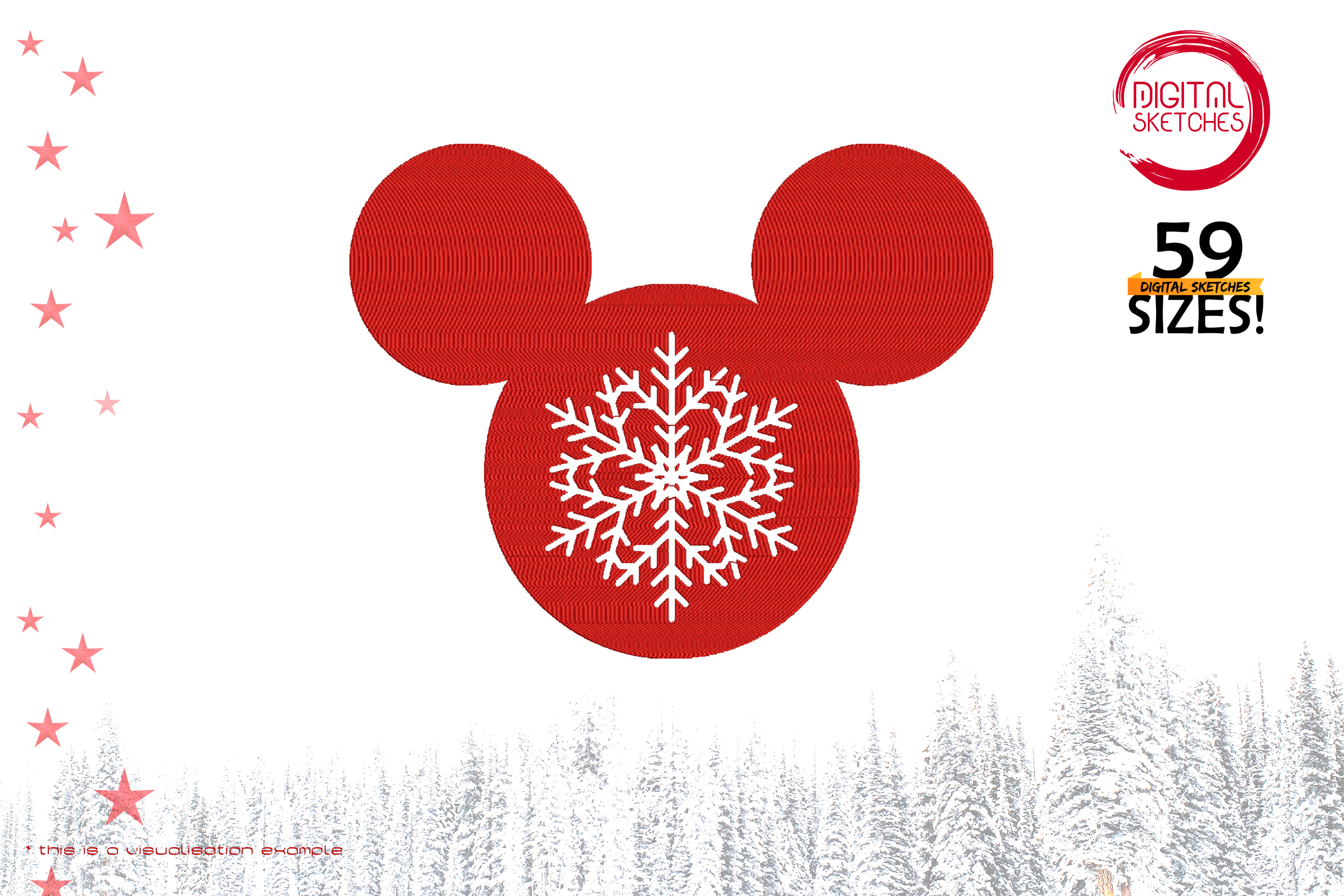 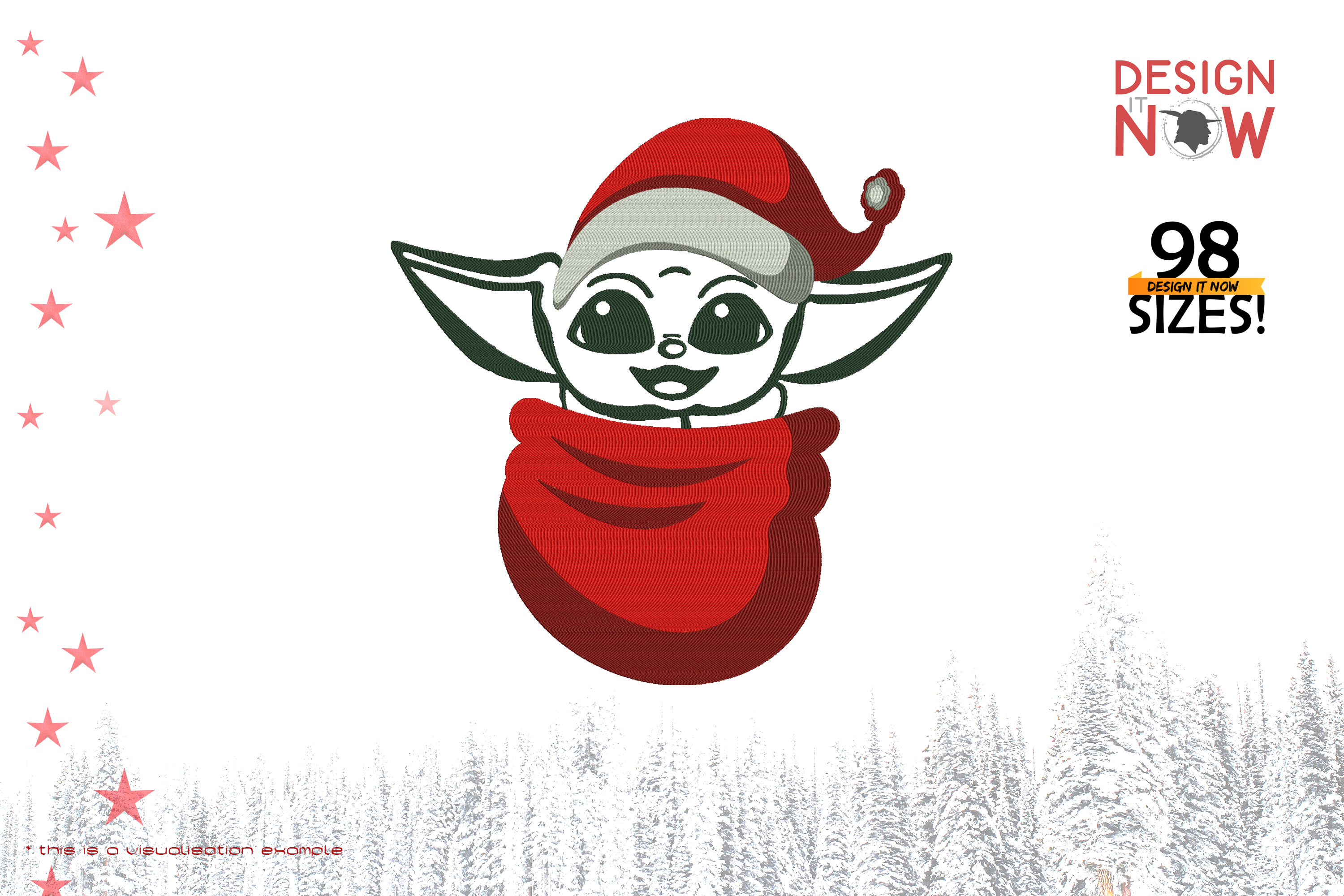