Show all categories Fruits Back

The fruit of a plant is the totality of the organs that emerge from a flower and enclose the plant seeds until they ripen. In principle, only those plants that have a closed ovary (angiosperms) form fruits. In the case of gymnosperms, which include conifers and ginkgo trees, only free seeds are formed.
In addition to the carpel, the following organs can be involved in the formation of a fruit: Axillary tissue (for example, the receptacle), perianth, glumes. The fruit is used for dispersal. Depending on whether the seeds are enclosed by the fruit or released when ripe, a distinction is made between closed and open or spreading fruits.
In common usage, fruits are also understood to include fruit and a clear distinction is not always made between the seeds and the fruit.
Edible plant parts which, according to different definitions, are assigned to vegetables on the one hand and fruits on the other, are referred to as fruiting vegetables.
Filter
– 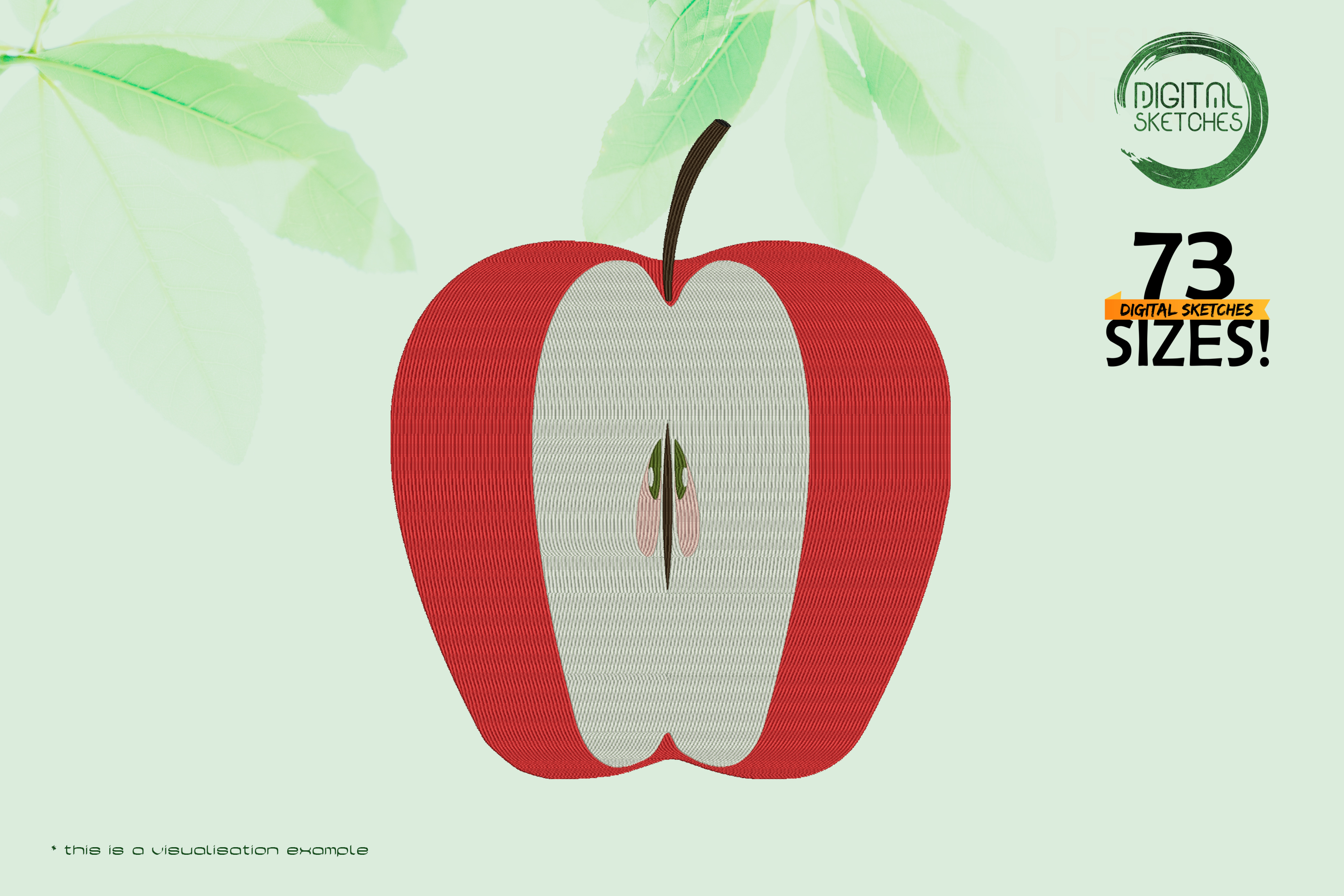 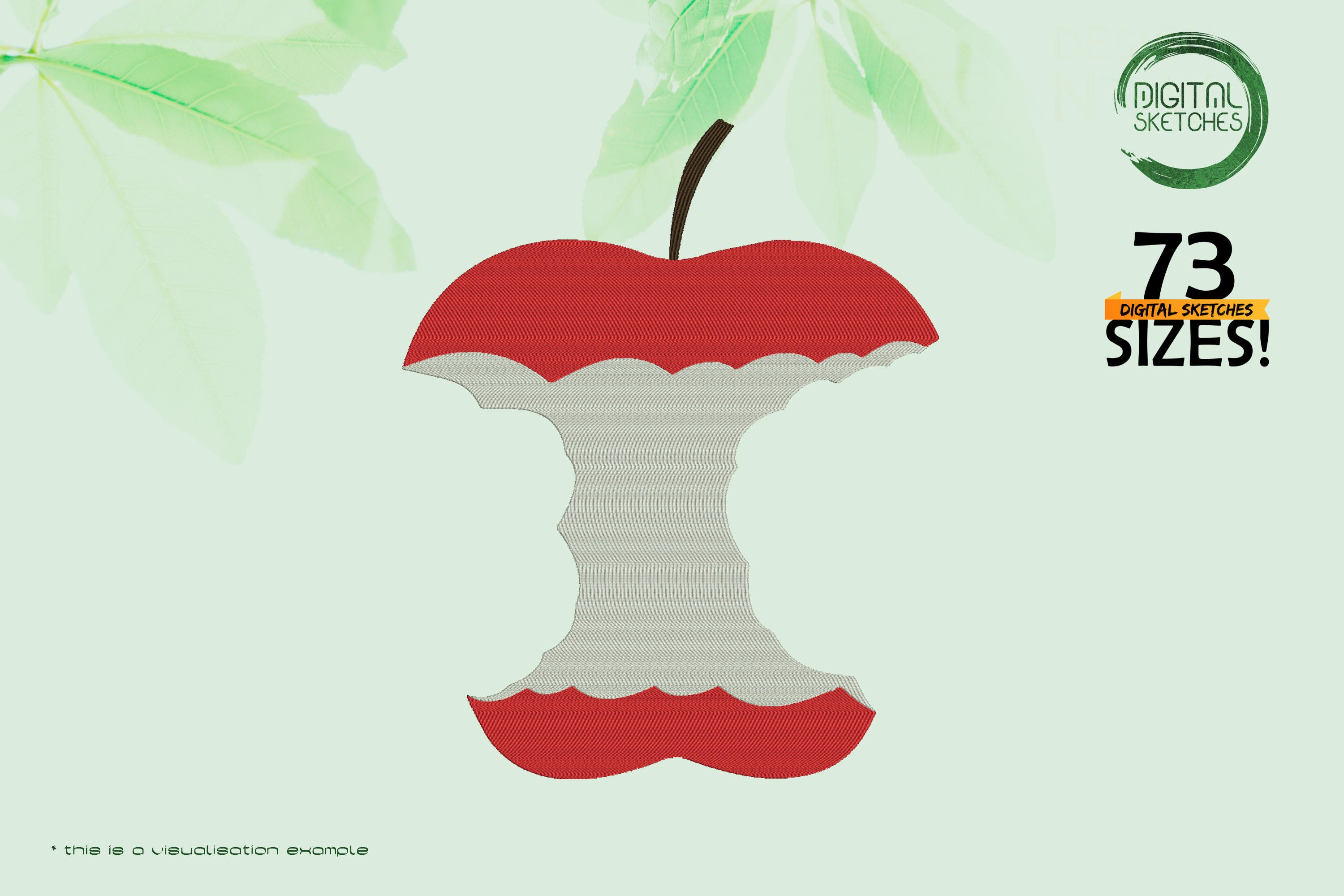 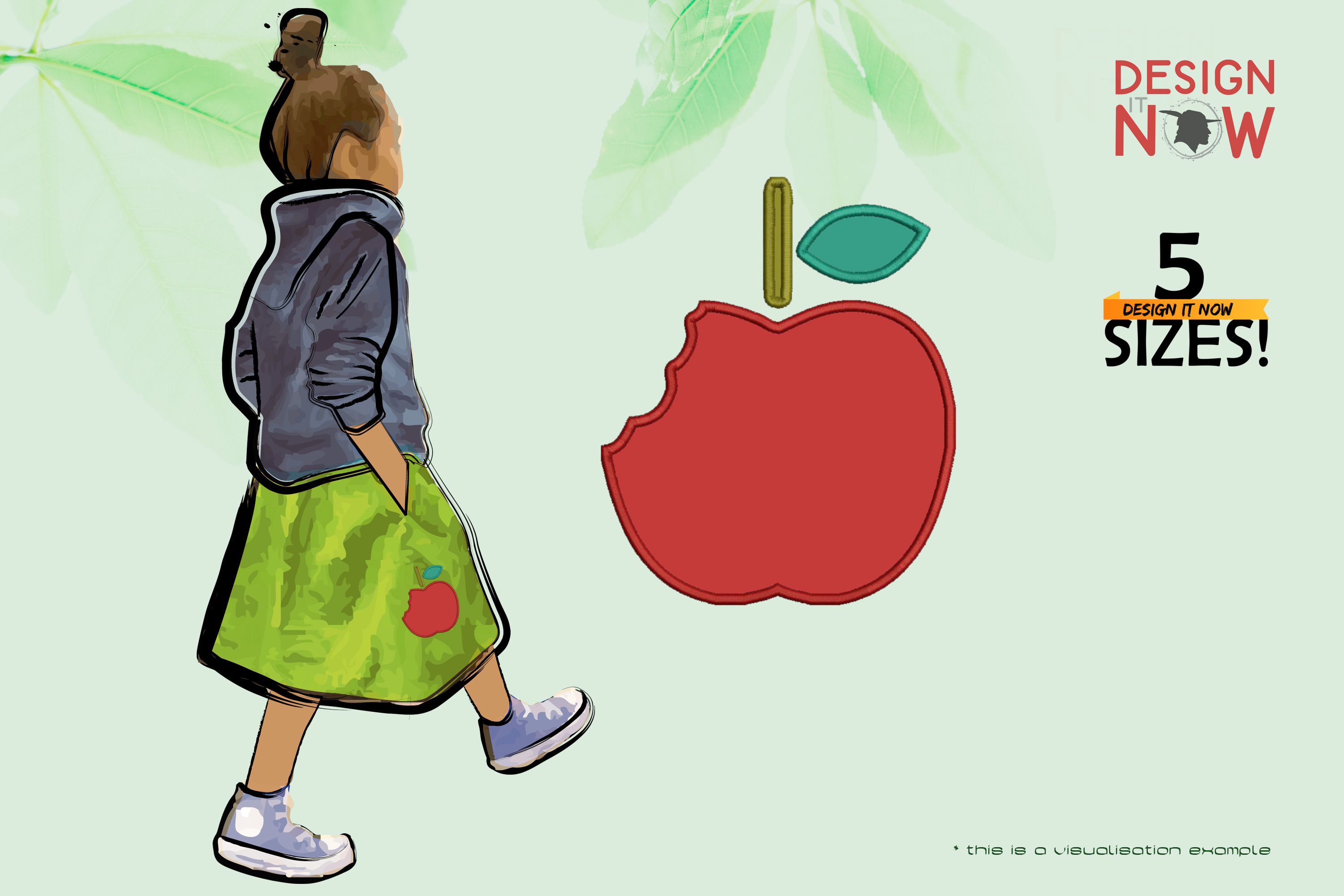 Apple Fruit III
Apples (Malus) form a plant genus of the pome fruit family (Pyrinae) in the rose family (Rosaceae). The genus comprises about 42 to 55 species of deciduous trees and shrubs from forests and thickets of the northern temperate zone in Europe, Asia and North America, which have also given rise to a large number of often difficult-to-distinguish hybrids.By far the best known and economically very important species worldwide is the cultivated apple (Malus domestica). In addition, some species originating from East Asia with fruits only about the size of a cherry, such as the Japanese apple (Malus floribunda), the cherry apple (Malus baccata) and Malus zumi, are planted in temperate climates as ornamental shrubs and trees. Not to be confused with apples are the unrelated pomegranates (Punica granatum). The species of the genus Apples (Malus) are deciduous trees or shrubs. They are usually unbranched. The alternate stem leaves are petiolate. The simple leaf blade is oval to ovate or elliptic. The leaf margins are usually serrated, rarely smooth, and sometimes lobed. Some species or cultivars are prized for their purple foliage in fall. Stipules are present but often wither early.Product Number: A00280Product Name: AppleThis design comes with the following sizes:Size: 3.29"(w) X 3.95"(h) (83.6 X 100.4mm)Size: 3.92"(w) X 4.74"(h) (99.6 X 120.4mm)Size: 4.57"(w) X 5.53"(h) (116.2 X 140.4mm)Size: 5.55"(w) X 6.71"(h) (141.0 X 170.4mm)Size: 6.50"(w) X 7.85"(h) (165.0 X 199.4mm)The following formats are included in the file you will receive: .DST .EXP .HUS .JEF .PES .VIP .VP3 .XXX You MUST have an embroidery machine and the software needed to transfer it from your computer to the machine to use this file. This listing is for the machine file only - not a finished item.Apple Applique Design, Fruits Machine Embroidery Design, Food Embroidery Pattern, Designs, Embroidery Art, DIY Project Idea, Unique Digital Supplies For Embroidery Machines
US$12.99*
Foundation Modal