Show all categories Airplanes Back 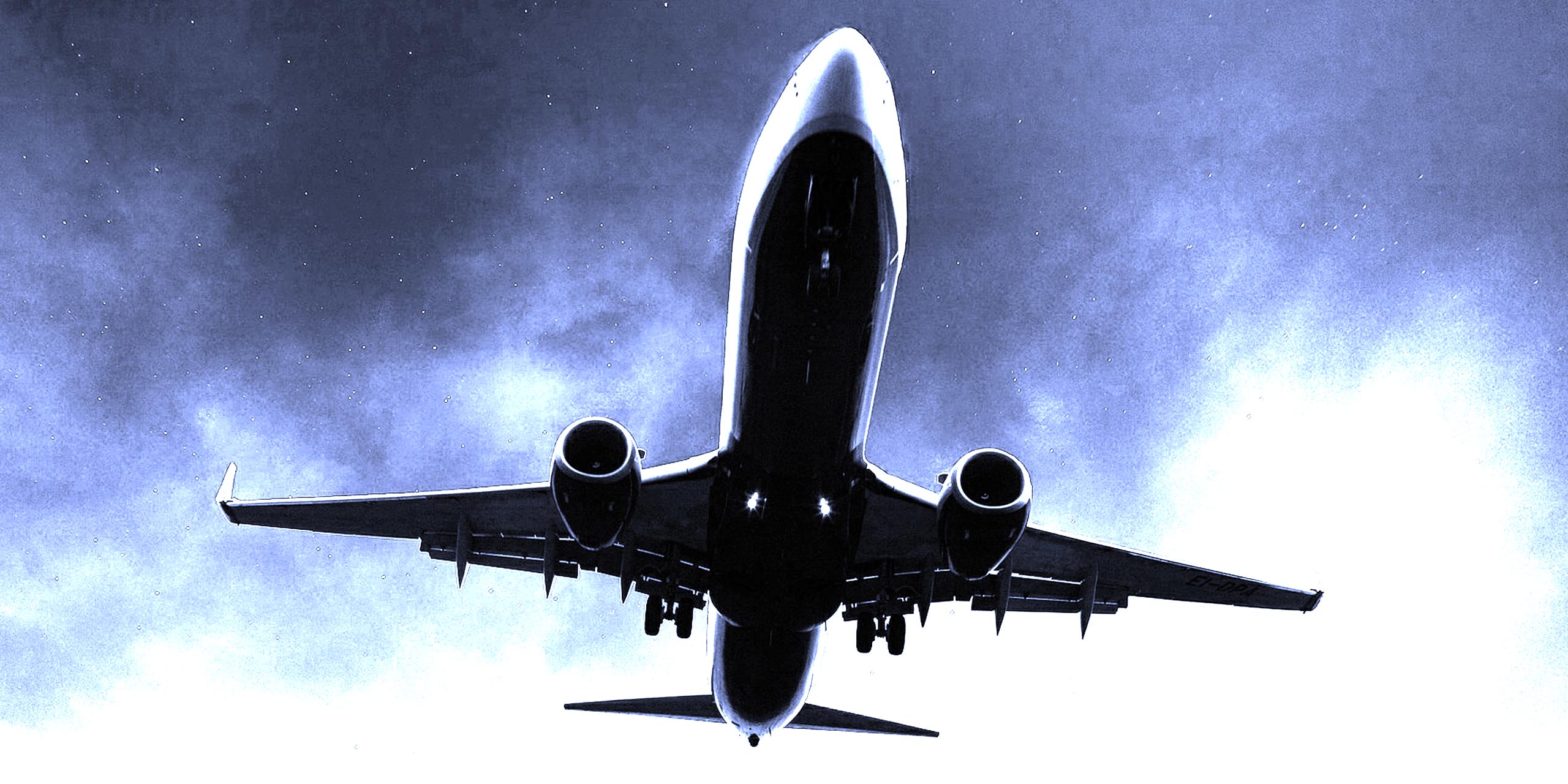 An aircraft is a heavier-than-air aircraft that uses non-rotating lift surfaces to generate the dynamic lift necessary for its flight. In the narrower definition of the International Civil Aviation Organization (ICAO), it is also always a powered aircraft. The operation of aircraft participating in air traffic is regulated by aviation laws.
In aircraft, lift - when the aircraft is moving forward - is generated by deflecting the necessary airflow on the wings (with a suitable airfoil and angle of attack). The deflection imparts a vertically downward momentum to the air. According to Newton's first law, this downward change in direction of the flow requires a continuously acting force. According to Newton's third law (actio and reactio), an equal and opposite force, lift, acts on the wing.
In addition to the rigid connection of wing and fuselage, there are also some types of aircraft, such as convertible and swing-wing aircraft, in which the wings are flexibly fixed to the fuselage. This allows these types to meet mission requirements that are not possible with a rigid wing. In a broader sense, the fixed-wing principle is also used by aircraft with completely flexible wings, such as paragliders and paramotors, and with detachable wings, as in hang gliders.
Filter
–
% 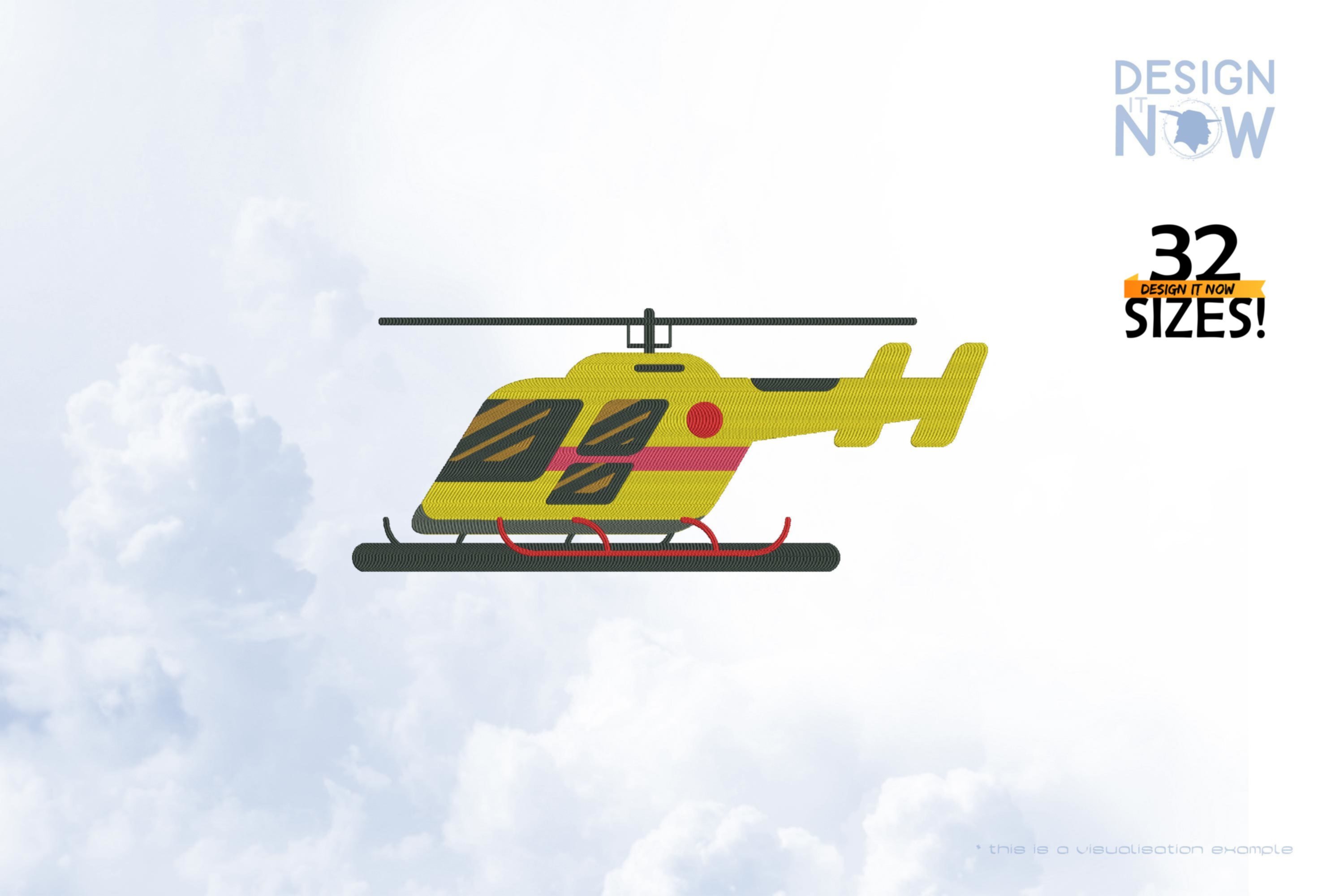