Show all categories Art Back 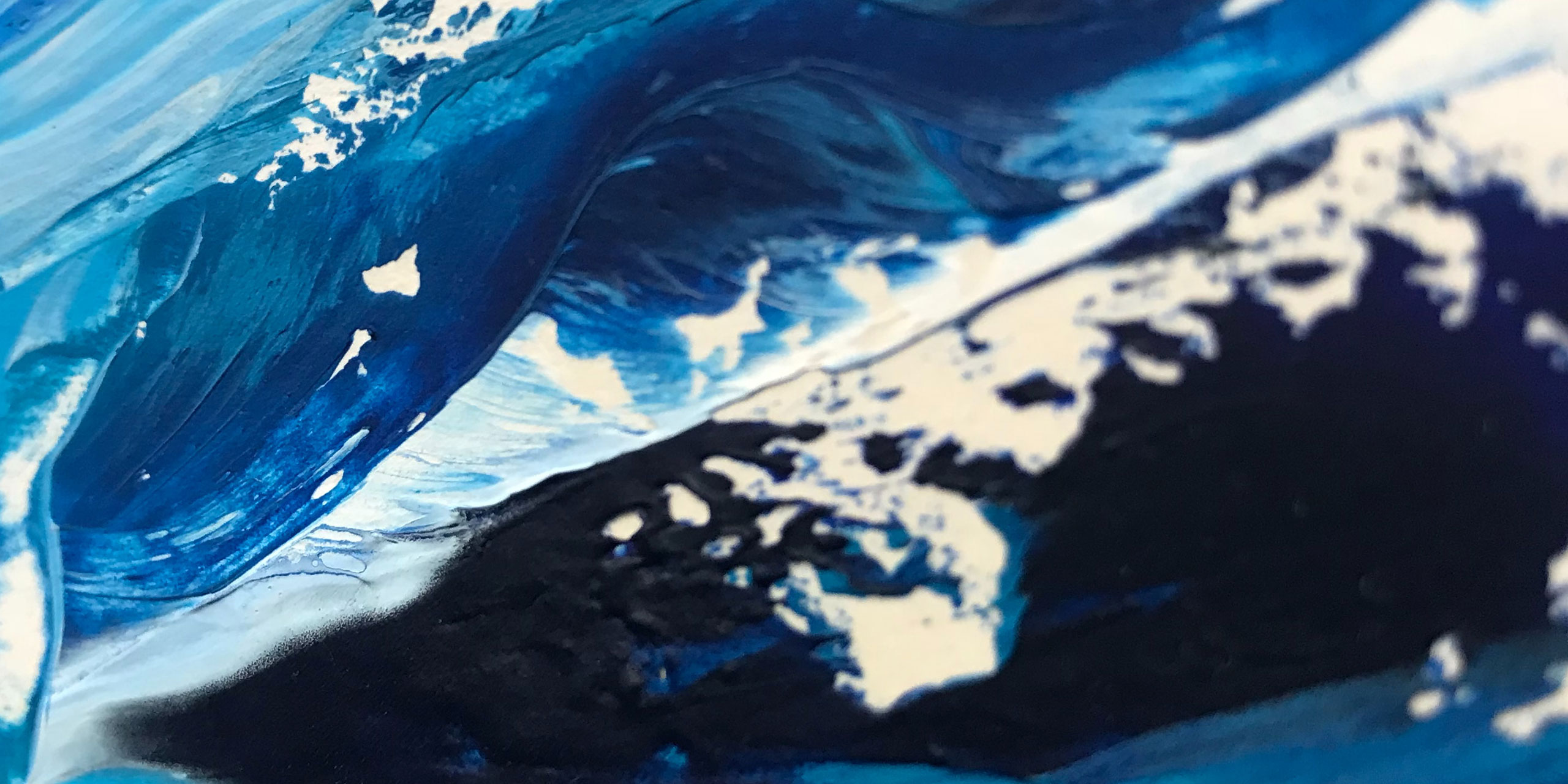 In the broadest sense, the word art denotes any developed activity of human beings based on knowledge, practice, perception, imagination and intuition (the art of healing, the art of free speech). According to Tasos Zembylas, the process of formation of the concept of art is subject to constant change, unfolding along dynamic discourses, practices and institutional instances.
Art is a human cultural product, the result of a creative process. The artwork is usually at the end of this process, but it can also be the process or procedure itself. Like art as a whole, the work of art itself is characterized by the interaction of content and form. Practitioners of art in the narrower sense are called artists.
Forms of expression and techniques of art have expanded greatly since the beginning of modernity, for example with photography in the visual arts or with the establishment of comics as a combination of visual art with the narrativity of literature. In the case of the performing arts, music and literature, forms of expression of the new media such as radio, television, advertising and the Internet can also be added today. The classical classification has been losing importance since the last decades of the 20th century at the latest. Art genres such as installation or the field of media art no longer recognize the classic basic classification.
Filter
–
%
New 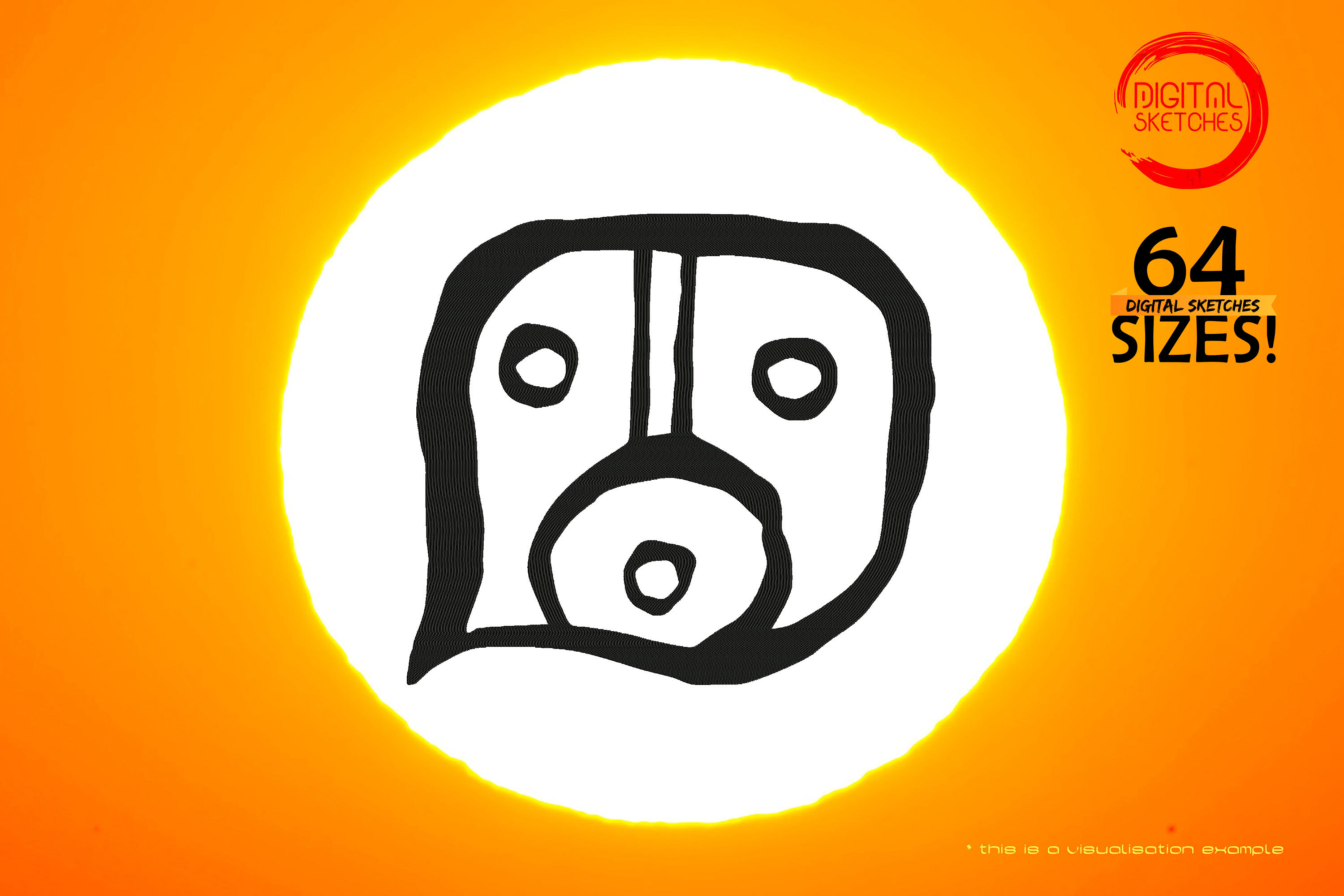 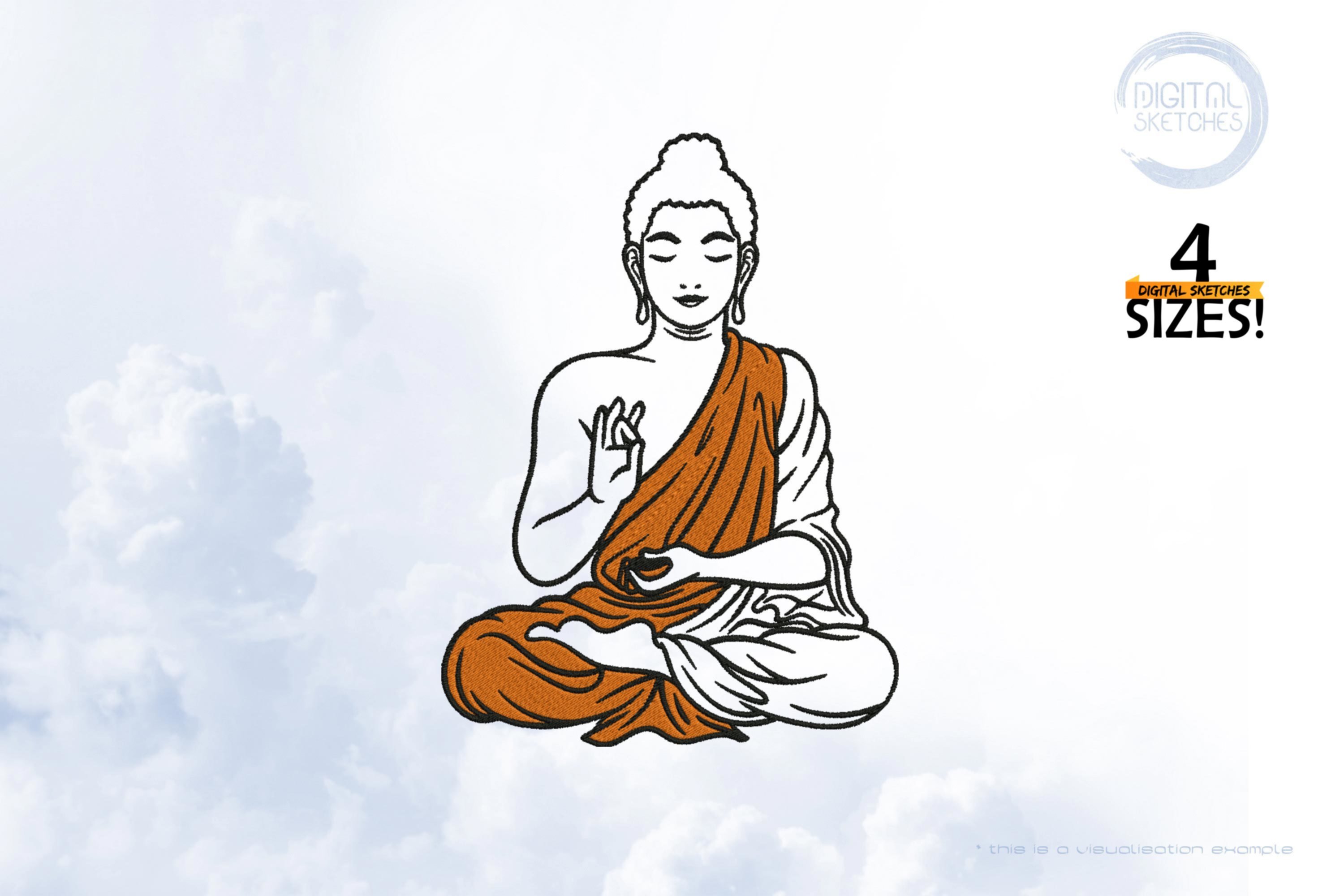 Buddha
Siddhartha Gautama (in Sanskrit: Siddhārtha Gautama (सिद्धार्थ गौतम) or in Pali Siddhattha Gotama, formerly in German Gotamo Buddho; according to the corrected long chronology born 563 BC. BC in Lumbini; died 483 BC in Kushinagar) taught the Dharma (literally the teaching) as the Buddha (literally the Awakened One) and as such became the founder of Buddhism. He is generally referred to as "the historical Buddha." Buddha (Sanskrit, m., बुद्ध, buddha, literally: "the awakened one," Chinese: pinyin fó, Japanese: butsu, Vietnamese: phật or bụt) in Buddhism refers to a person who has experienced bodhi (literally: "awakening") and is the honorific name of the Indian religious founder Siddhartha Gautama, whose teachings founded the world religion of Buddhism.In Buddhism, a Buddha is understood to be a being who has achieved purity and perfection of his mind by his own strength and has thus attained a boundless development of all potentials existing in him: perfect wisdom (Prajna) and infinite, but at the same time also desireless, compassion (Karuna) with all living things. He has already realized Nirvana during his lifetime and is therefore, according to Buddhist conviction, no longer bound to the cycle of reincarnation (Samsara). The awakening is of transcendent nature, cannot be grasped with the mind, is "deep and unfathomable like the ocean", which is why this experience defies description with linguistic terms. Its quality cannot be comprehended by people who have not had this experience themselves.A Buddha experience occurs very rarely according to the Buddhist tradition; therefore, an age in which a Buddha appears is a "fortunate age." This is because there are very many "dark" ages in which no Buddha appears and therefore no teaching of final liberation can be followed. The Buddha of the next age is said to be Maitreya, while Kashyapa, Kanakamuni and Dipamkara were three Buddhas of the past. Tantric Buddhism (Vajrayana) in particular knows a plethora of Buddhas, also called transcendent Buddhas, Adibuddhas (five Dhyani Buddhas) or Tathagatas.Product Number: E00594Product Name: BuddhaThis design comes with the following sizes:Size: 6.34"(w) X 8.51"(h) (161.0 X 216.2mm) Size: 4.95"(w) X 6.65"(h) (125.8 X 169.0mm) Size: 7.04"(w) X 9.46"(h) (178.8 X 240.2mm) Size: 7.82"(w) X 10.50"(h) (198.6 X 266.8mm)The following formats are included in the file you will receive: .DST .EXP .JEF .PES .VP3 .XXX .HUS .VIPYou MUST have an embroidery machine and the software needed to transfer it from your computer to the machine to use this file. This listing is for the machine file only - not a finished item.Buddha Drawing Art Machine Embroidery Design, Siddhartha Gautama Embroidery Pattern, Buddhism Designs, The Awakened One Embroidery Art, DIY Project Idea, Unique Digital Supplies For Embroidery Machines
US$1.10* US$4.40* (75% saved)
% 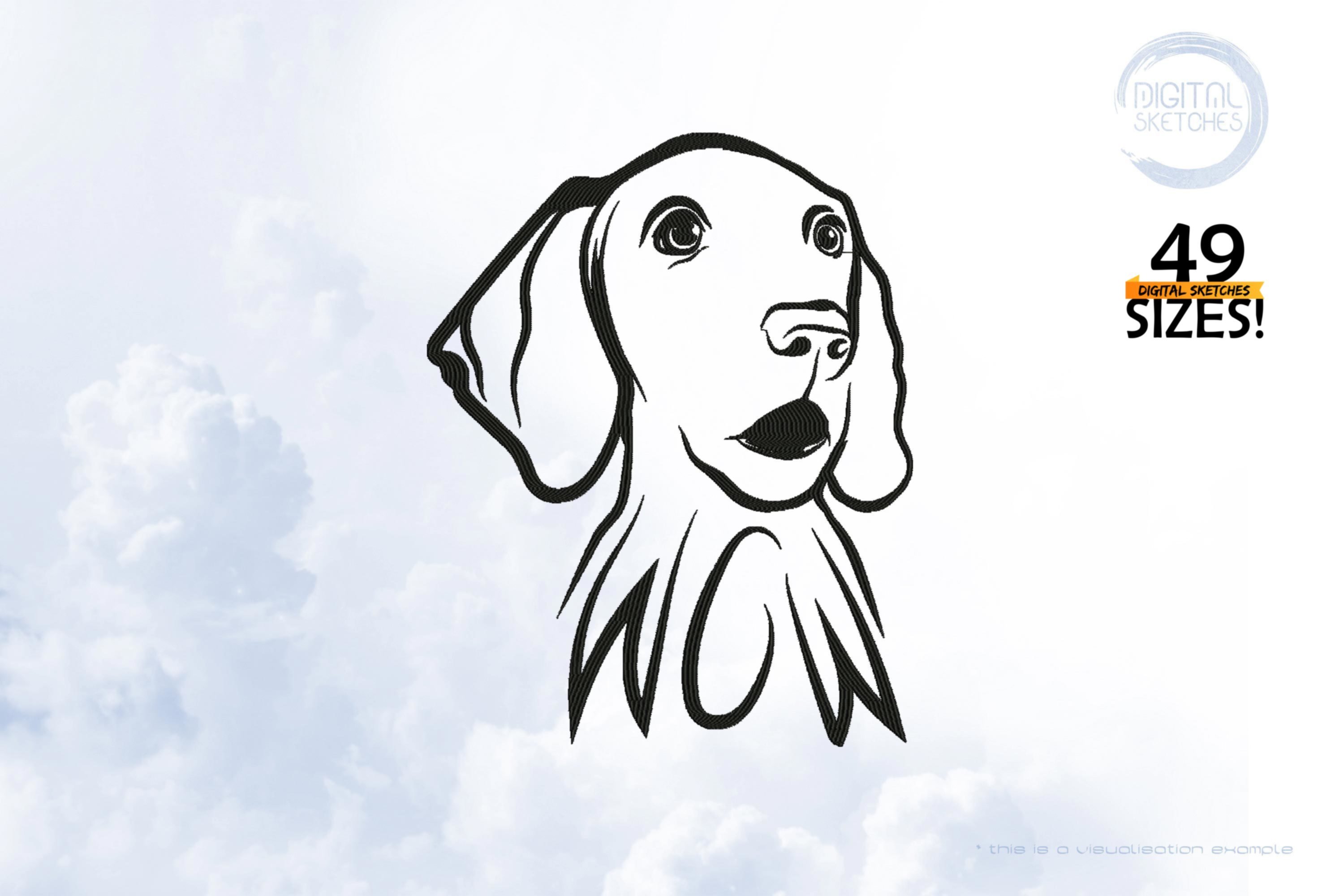 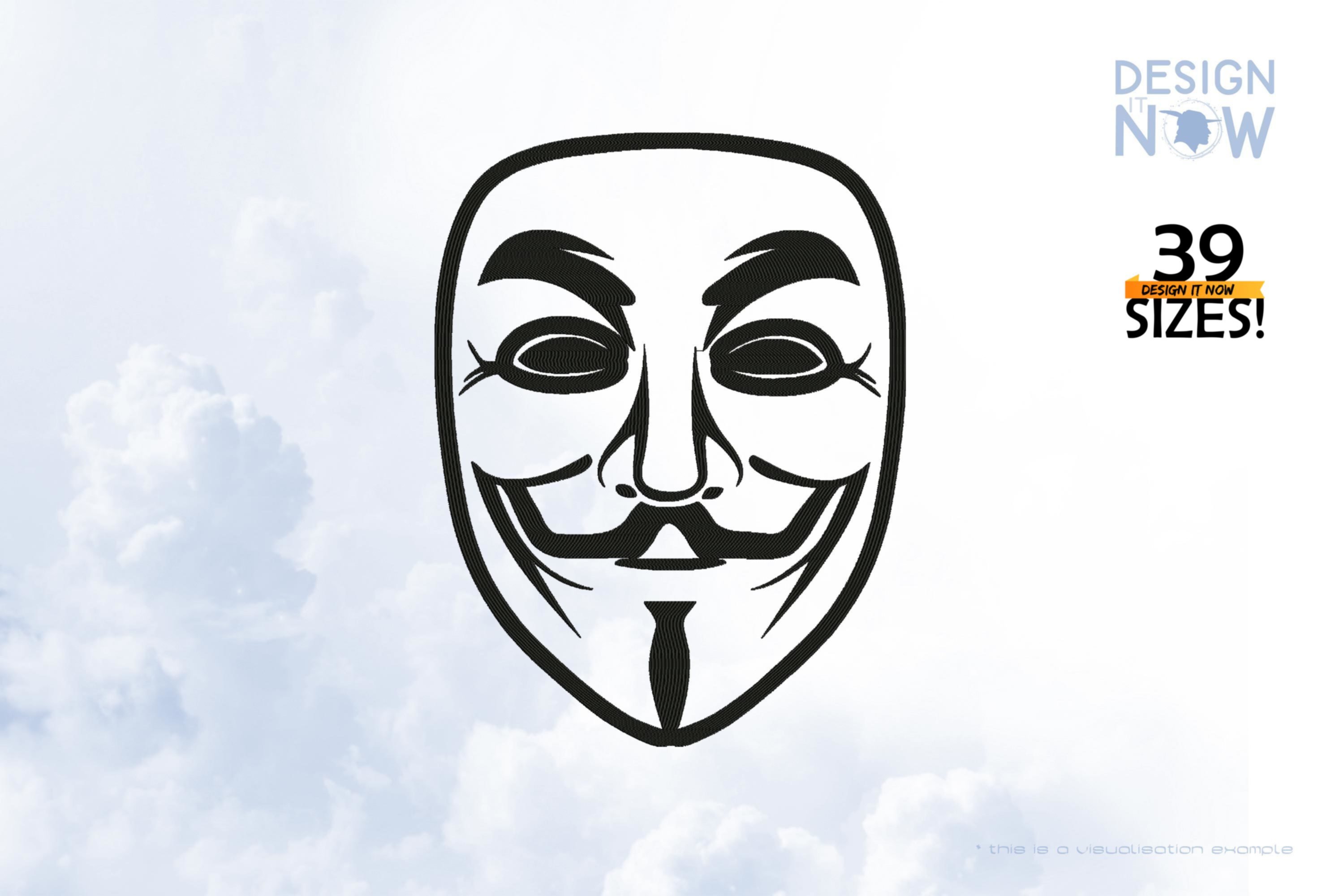 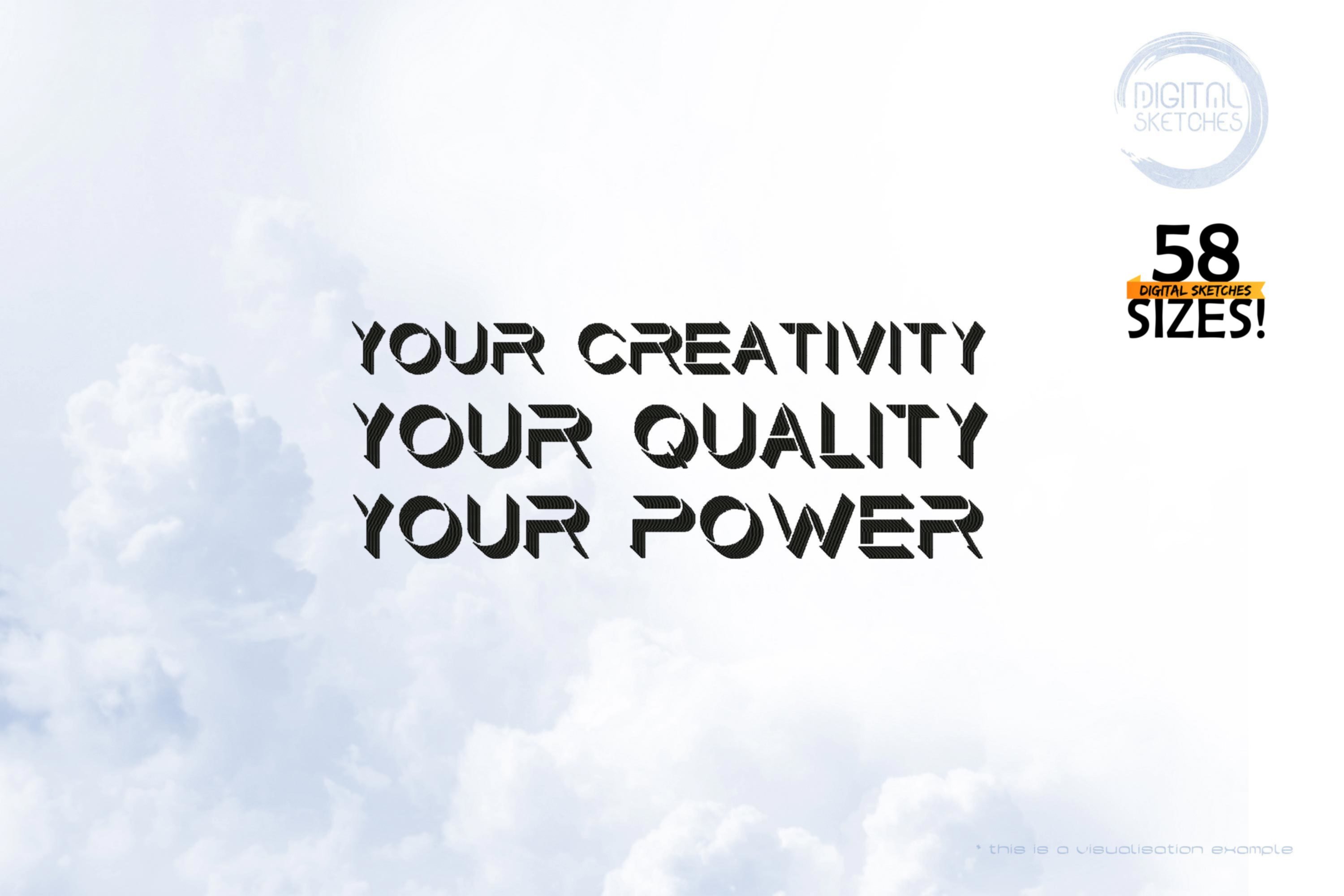 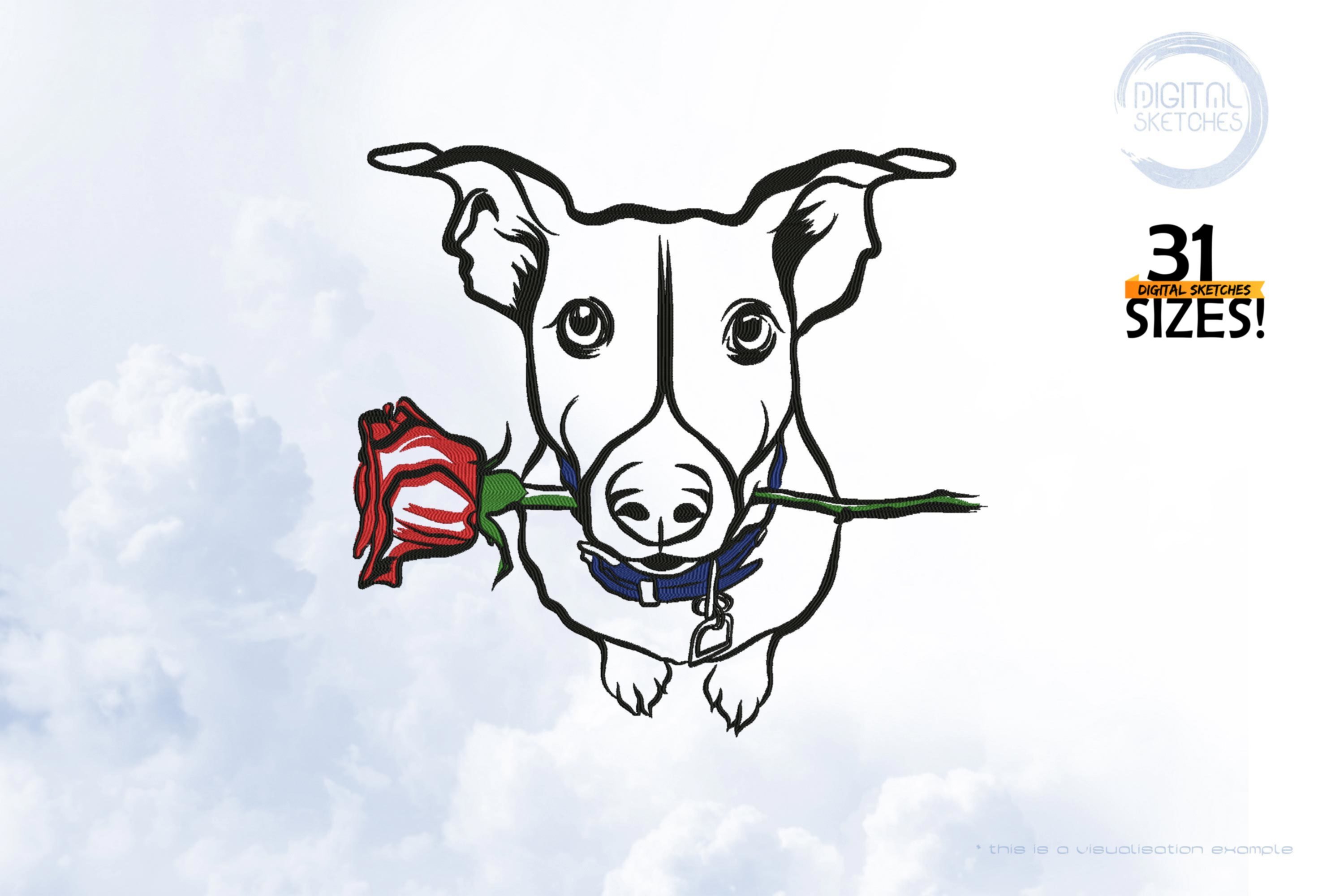 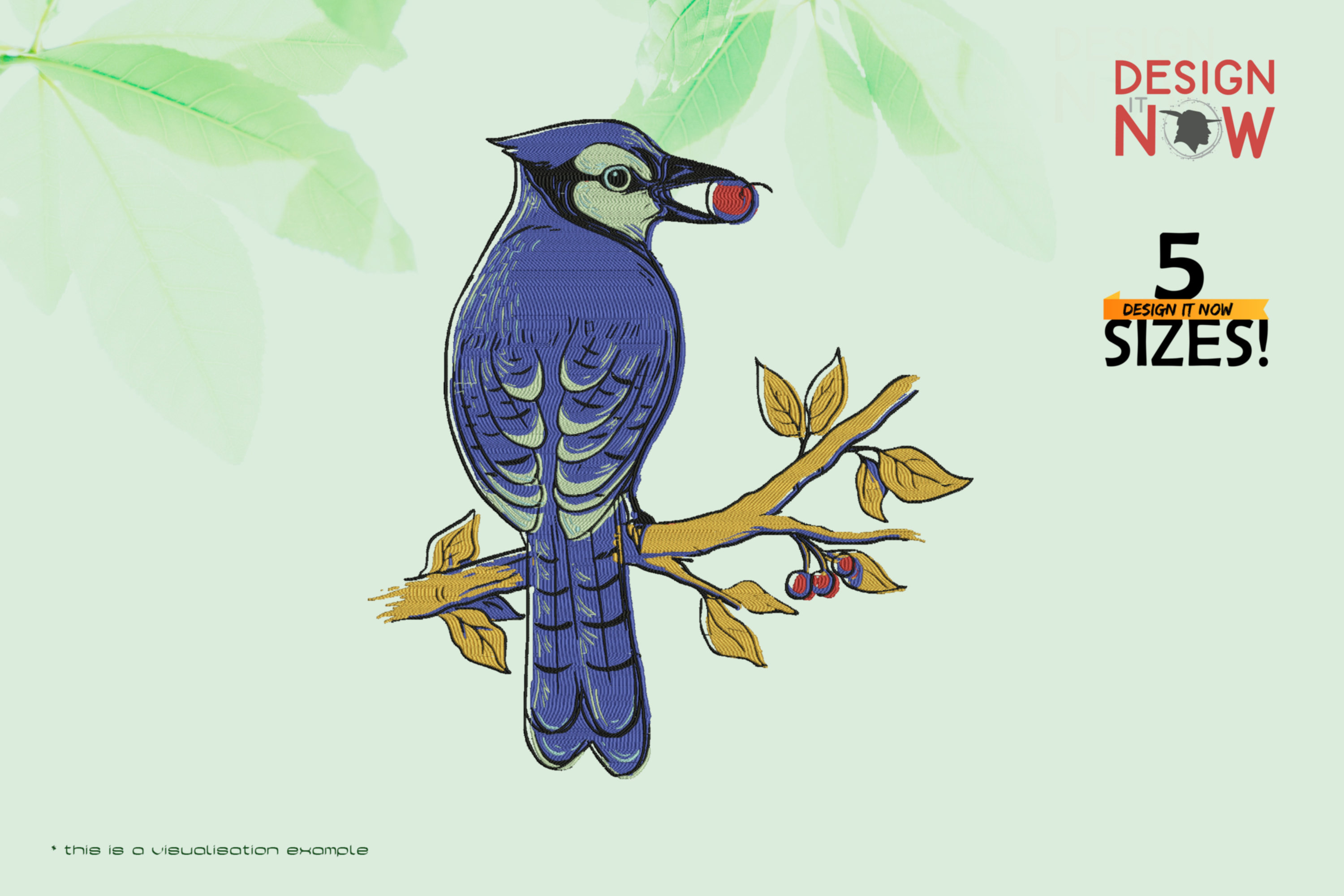 Bird Embroidery Art II
Birds are - according to traditional taxonomy - a class of vertebrates whose representatives have as common features, among others, wings, a body covering consisting of feathers and a beak. Birds live on all continents. To date, over 10,758 extant recent bird species are known, with an additional 158 species extinct in historical times. Using the more modern phylogenetic species concept, we arrive at about 18,000 (15,845 to 20,470) bird species, and genetic data also suggest a roughly doubled number of bird species. The science of birds is ornithology.Birds, like all terrestrial vertebrates (Tetrapoda), have two pairs of extremities, the front ones of which are transformed into wings in birds. The plumage essentially determines the external overall appearance of birds: the body is covered with feathers. These structures made of keratin serve as a wing and control surface when flying, an aerodynamically favorable covering of the body and as insulation, which can even be changed, usually depending on temperature and wind. Furthermore, the plumage has colors and often serves as sexual advertisement. In waterfowl, it is water repellent and provides buoyancy. The plumage is changed at certain times (molt).Furthermore, in all birds the legs are covered by skin scales. All recent birds have a beak without real teeth. Some extinct species, on the other hand, were toothed. In birds, the beak consists of bone substance with a horny sheath; only in pigeon (Columbiformes) and goose (Anseriformes) birds is the bone mass of the beak covered by a soft skin. All known bird species have a relatively high, constant body temperature (endothermy), which is higher than in all other animals living today and is about 42 °C. Some bird species, such as hummingbirds and great tits, lower their body temperature by about 10 °C when they rest at night.Product Number: N10500Product Name: Bird-00001008This design comes with the following sizes:Size: 9.23"(w) X 10.07"(h) (234.4mm X 255.8mm) Size: 10.24"(w) X 11.17"(h) (260.2mm X 283.8mm) Size: 11.36"(w) X 12.39"(h) (288.6mm X 314.8mm) Size: 11.91"(w) X 12.98"(h) (302.4mm X 329.8mm) Size: 12.63"(w) X 13.77"(h) (320.8mm X 349.8mm)The following formats are included in the file you will receive: .DST .EXP .JEF .PES .VP3 .XXX .PEC .U01You MUST have an embroidery machine and the software needed to transfer it from your computer to the machine to use this file. This listing is for the machine file only - not a finished item.Bird Machine Embroidery Design, Birdie Embroidery Pattern, Birds Designs, Feathers Embroidery Art, DIY Project Idea, Unique Digital Supplies For Embroidery Machines
US$1.10* US$4.40* (75% saved)
% 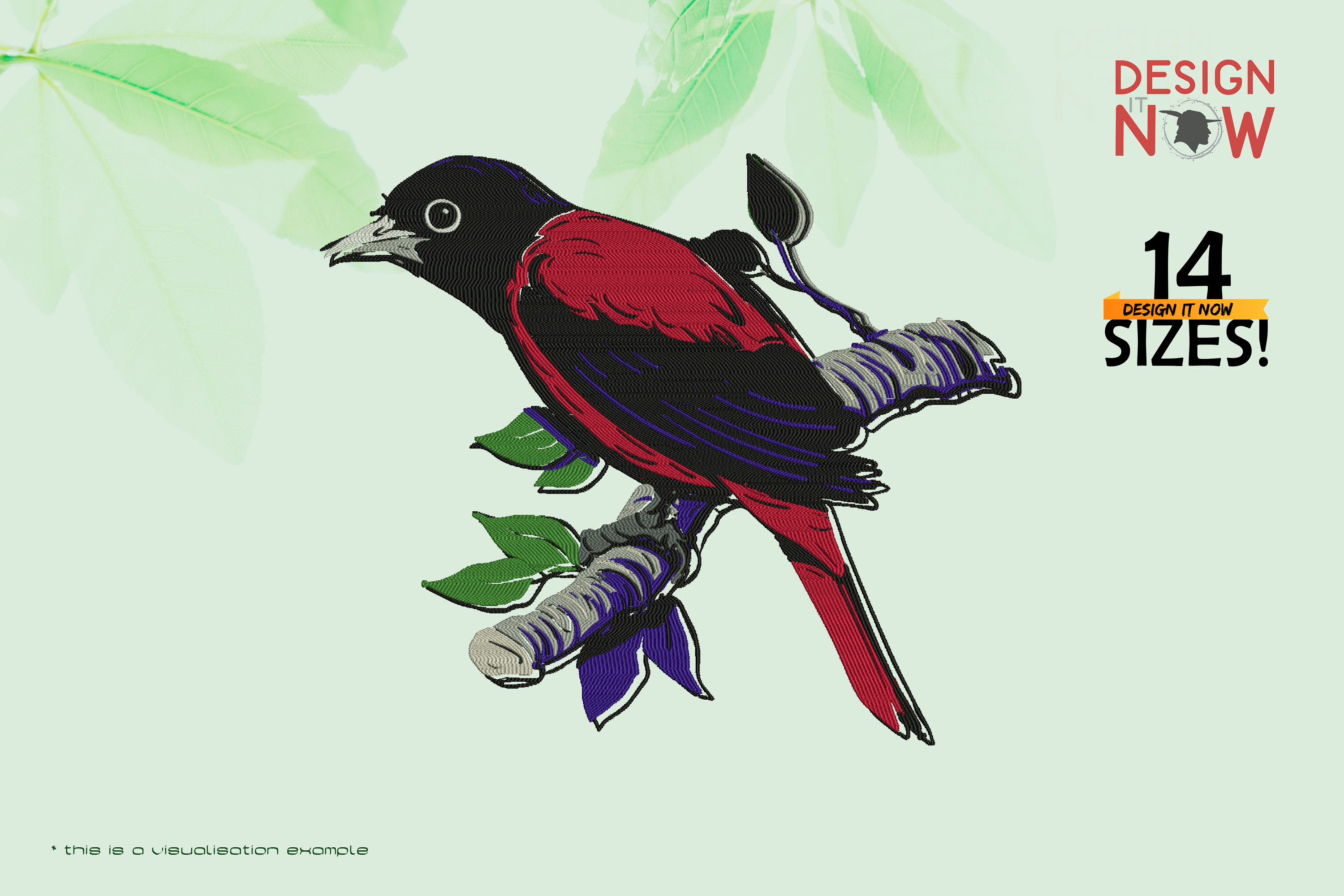 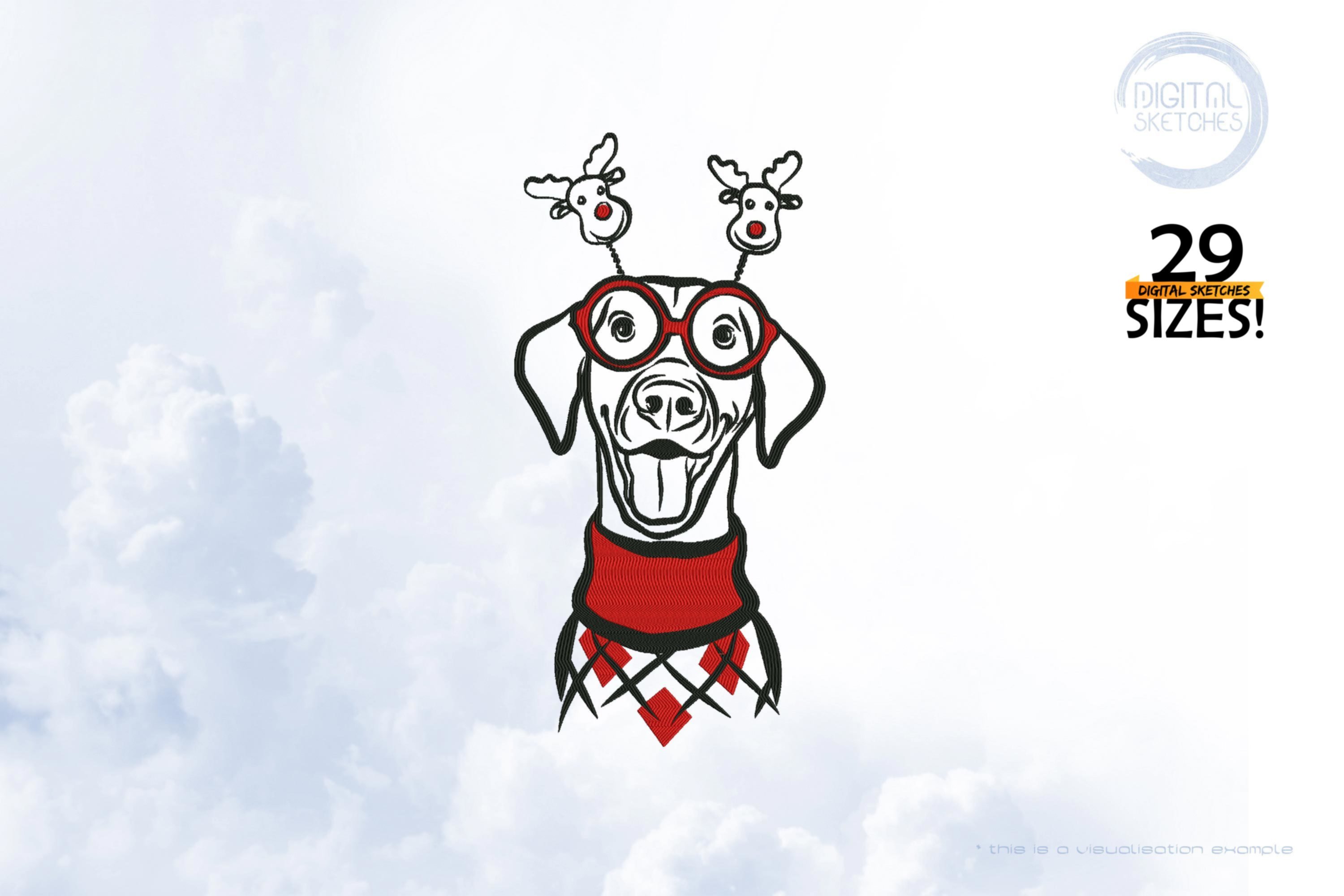 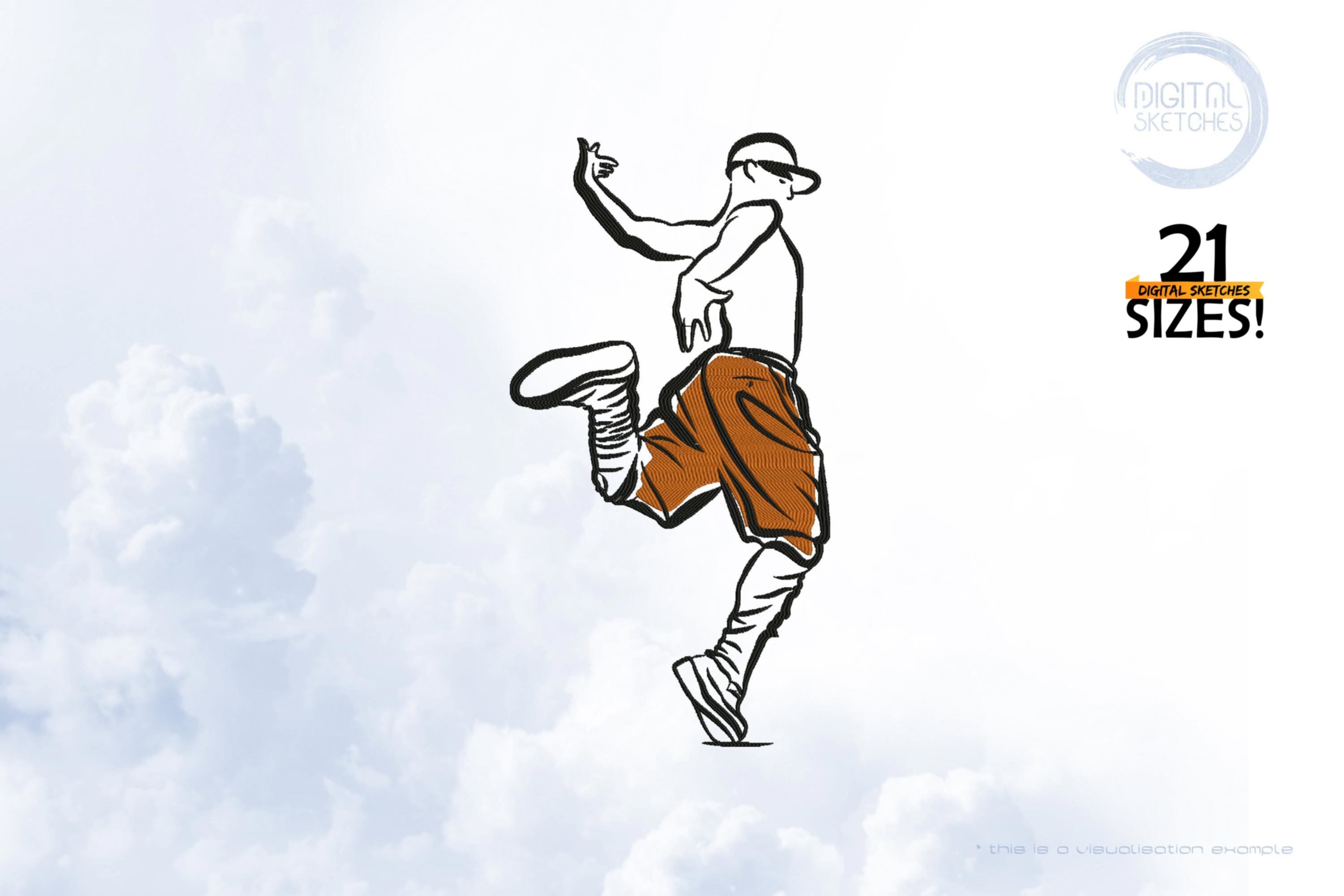 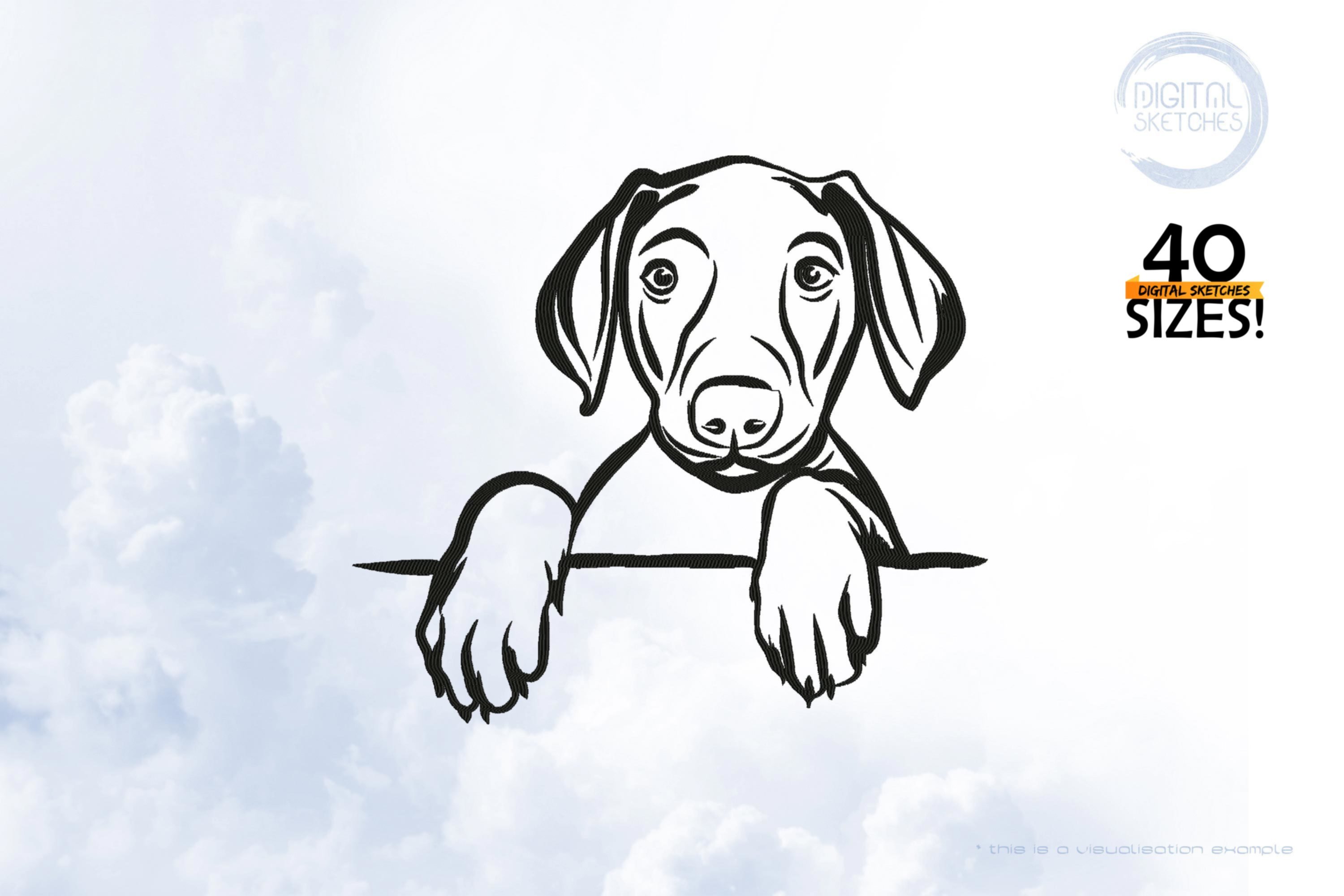 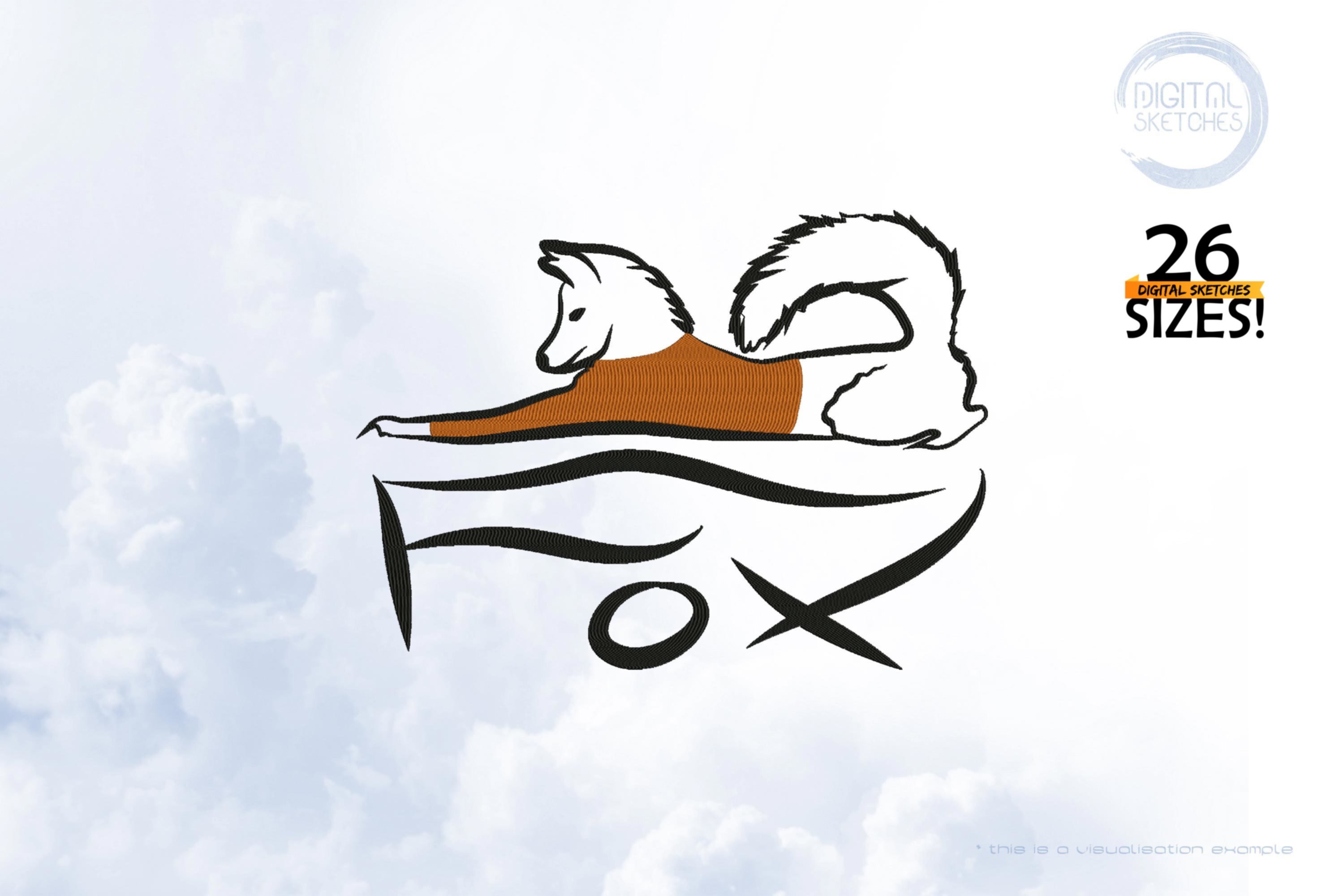