Show all categories Borders Back 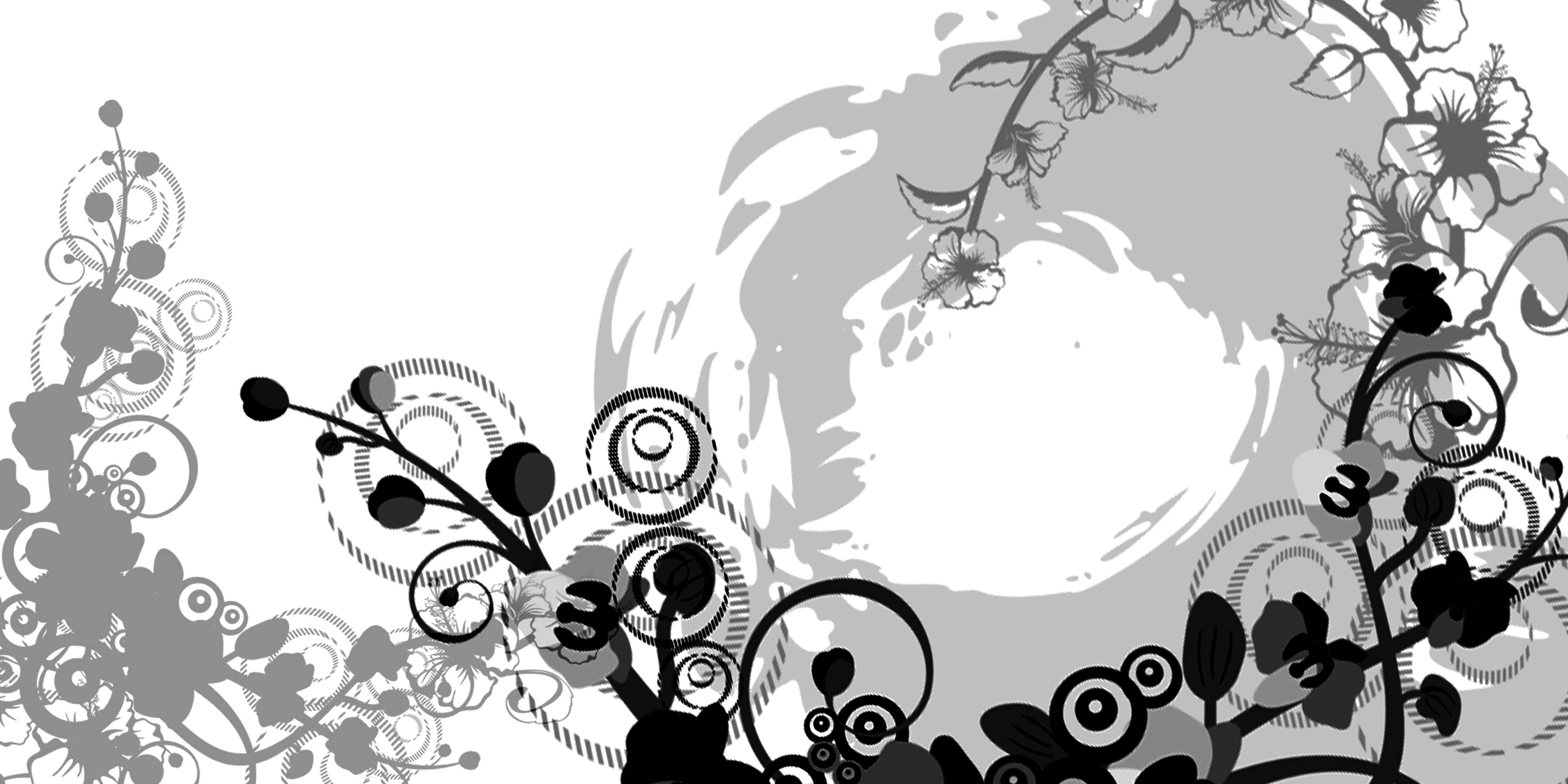 The frame is used for decorative edging, protection and stabilization of pictures. Pictures in the broader sense are considered to be light pictures, oil paintings, lithographs, drawings and prints of all kinds, copperplate engravings, also reliefs and mirrors. Framed pictures can represent various pictorial motifs such as images of saints, landscapes, but also posters, documents or other.
Probably, the development of picture frames took place in the period between the heyday and the decline of the panel painting. It can be concluded that the painted frames actually existed as independent objects. For example, mummy portraits were probably made while the sitters were still alive, and the canvases were stretched in picture frames made of crossed strips, which were probably hung on the walls with cords attached to nails. When the sitter died, the canvases were removed from the frames and used for the mummy. The sites where such so-called octagonal frames were found are in the Egyptian Fayum or Hawara or in Pompeii.
Filter
No products found.
Foundation Modal