Show all categories International Back 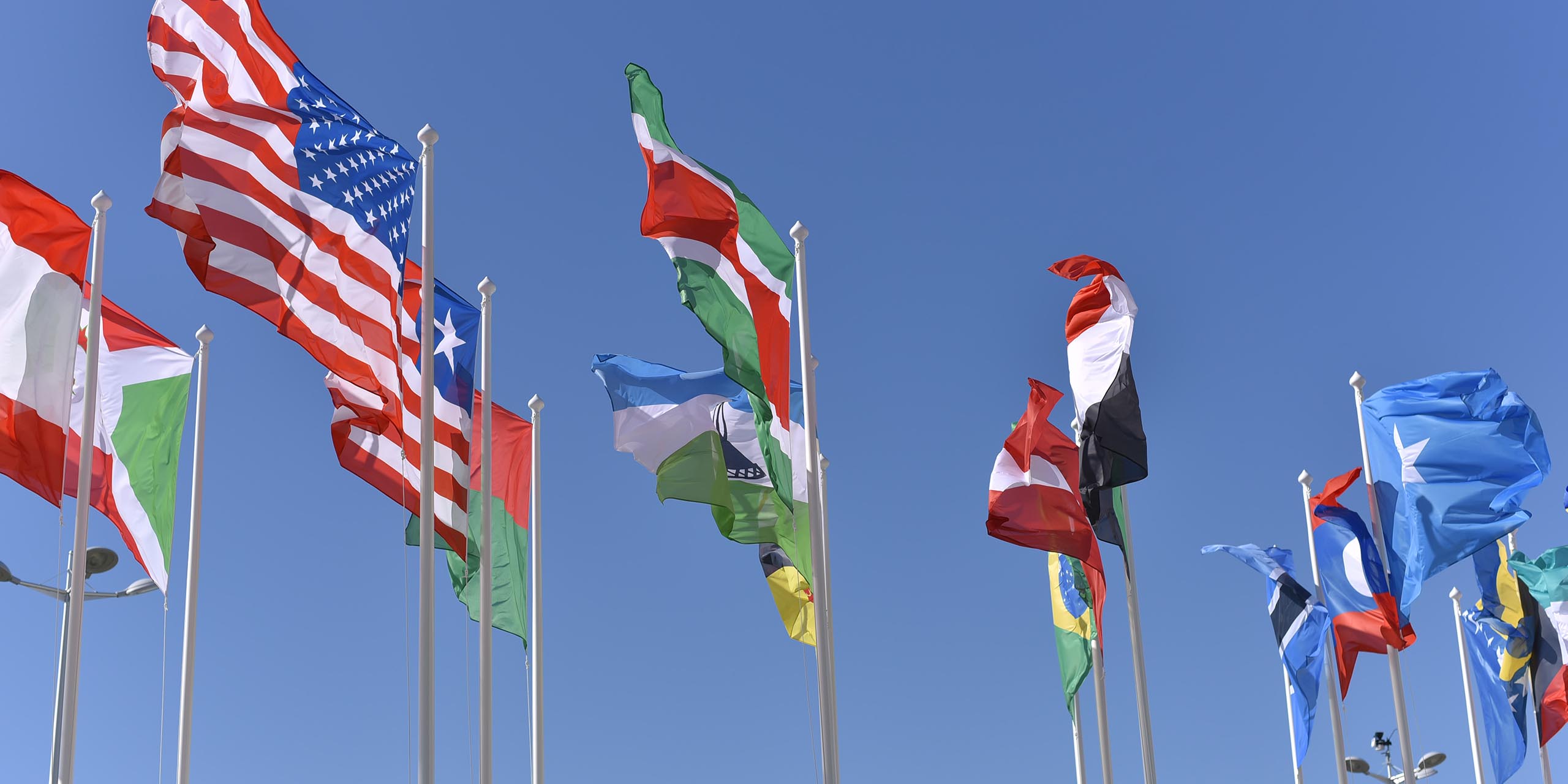 International (from Latin inter 'between' and natio 'people' or 'tribe') means interstate. The term was coined by Jeremy Bentham in 1789.
In common usage, it can mean three things - concerning nations:

These two meanings partially include the term supranational, which refers to operations or organizations over several states or nations. For example, the Coal and Steel Community was not an international community but a supranational one, which is also true of the European Union. See in this regard: Intergovernmentalism and Internationalism (Politics).
In recent times, it has been noted that the term international in the linguistic understanding is approaching that of intercontinental or global.
Transnational means a relationship that is simultaneously conducted in the subnational, national and international and in the context thereof.
Filter
– 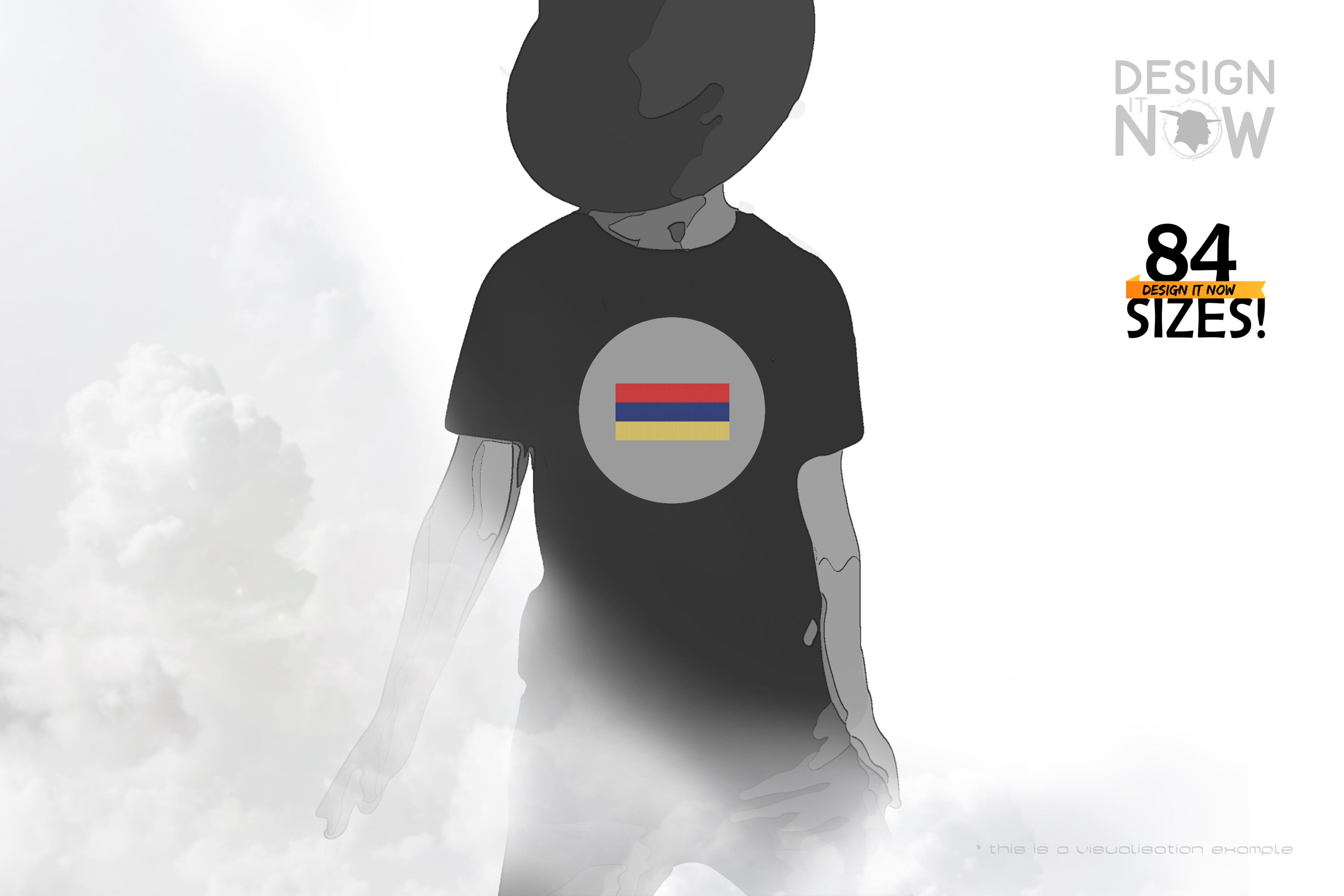 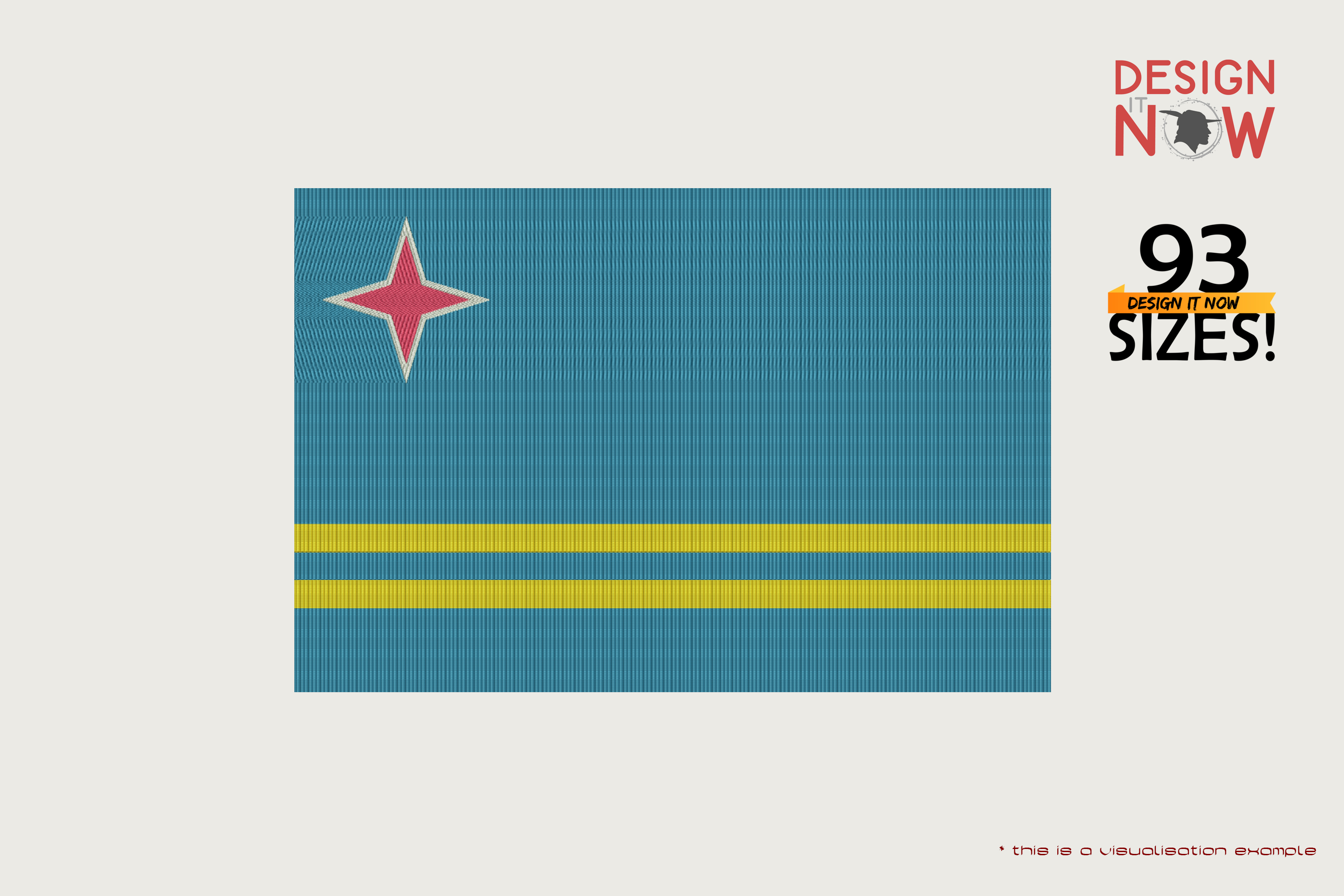 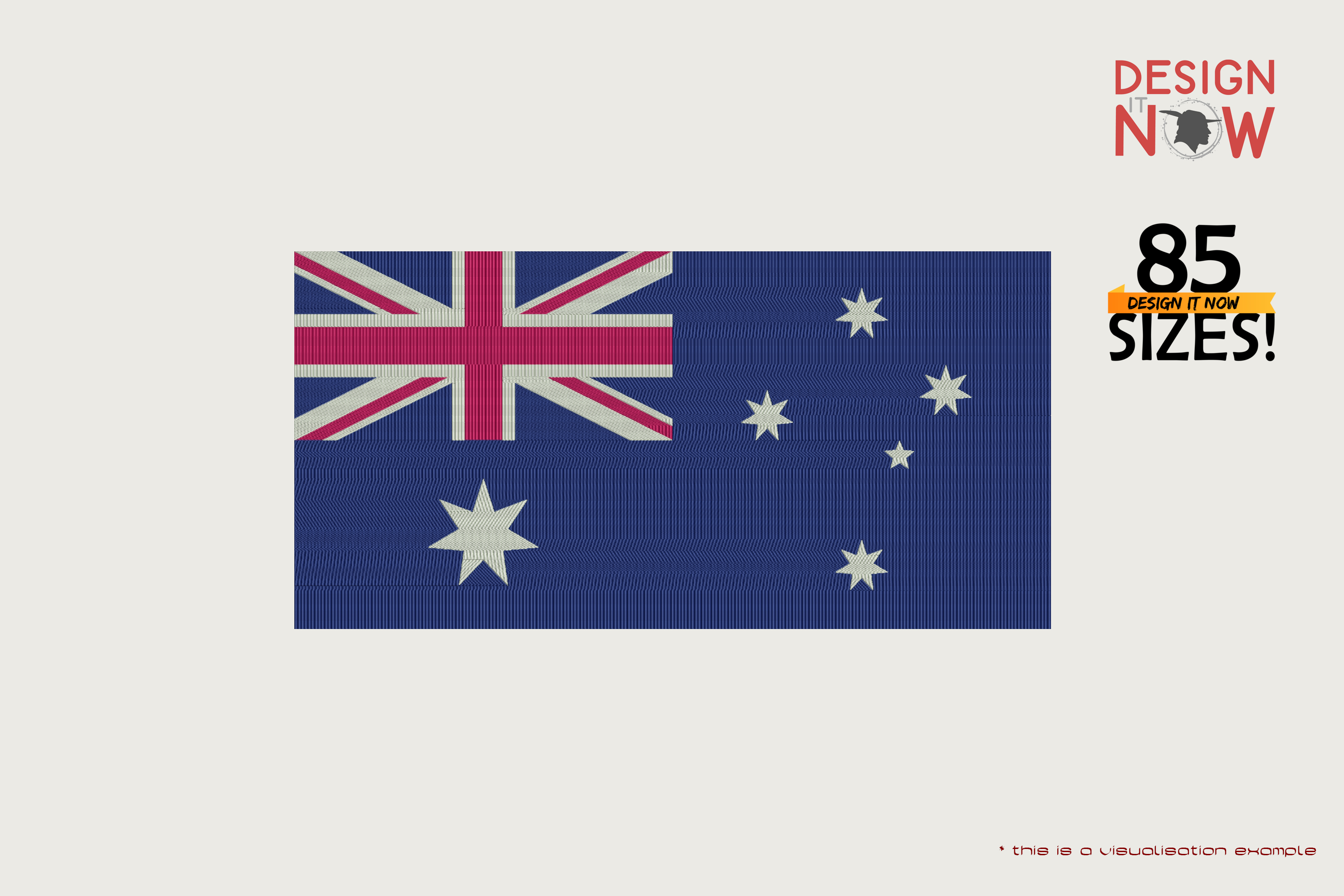 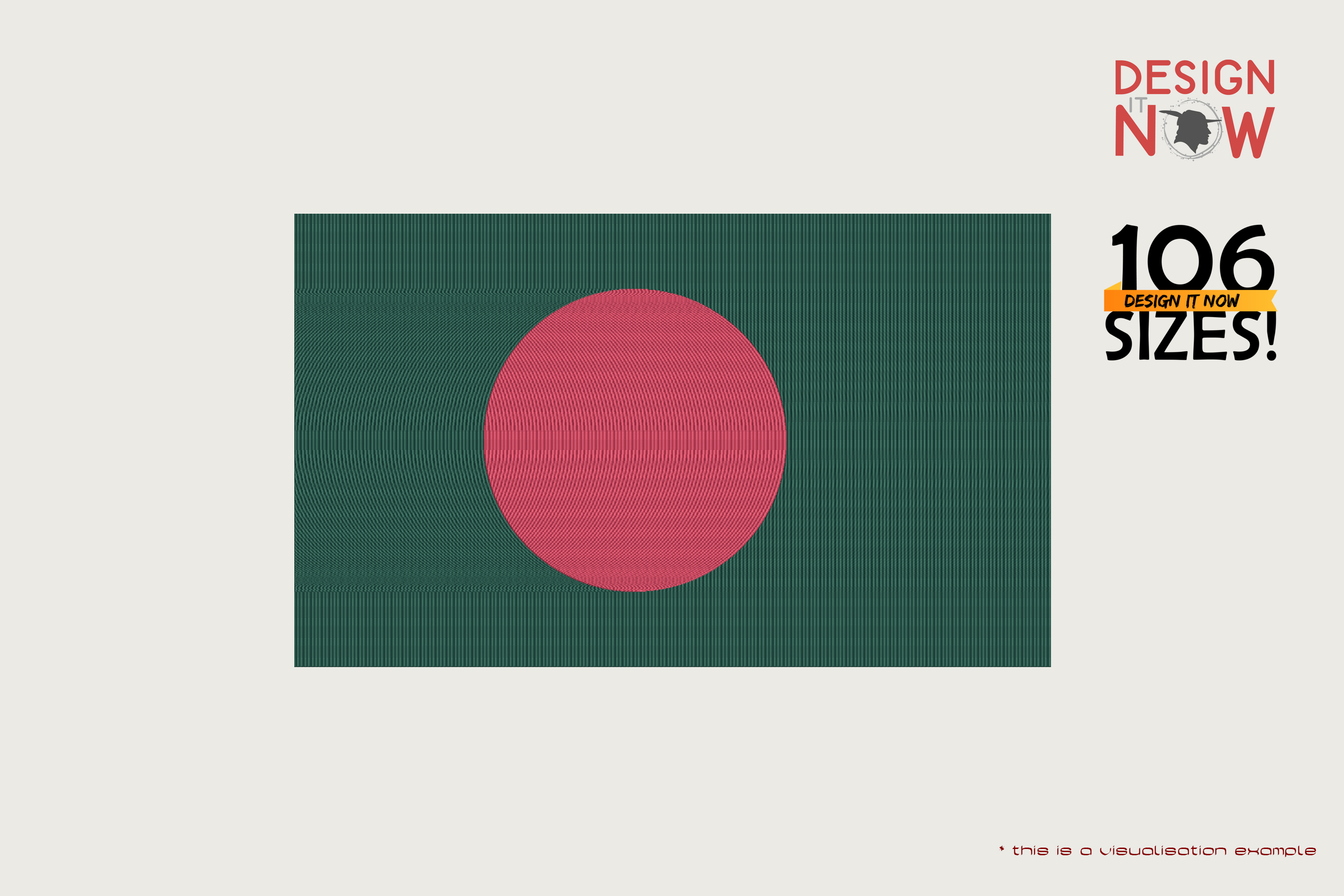 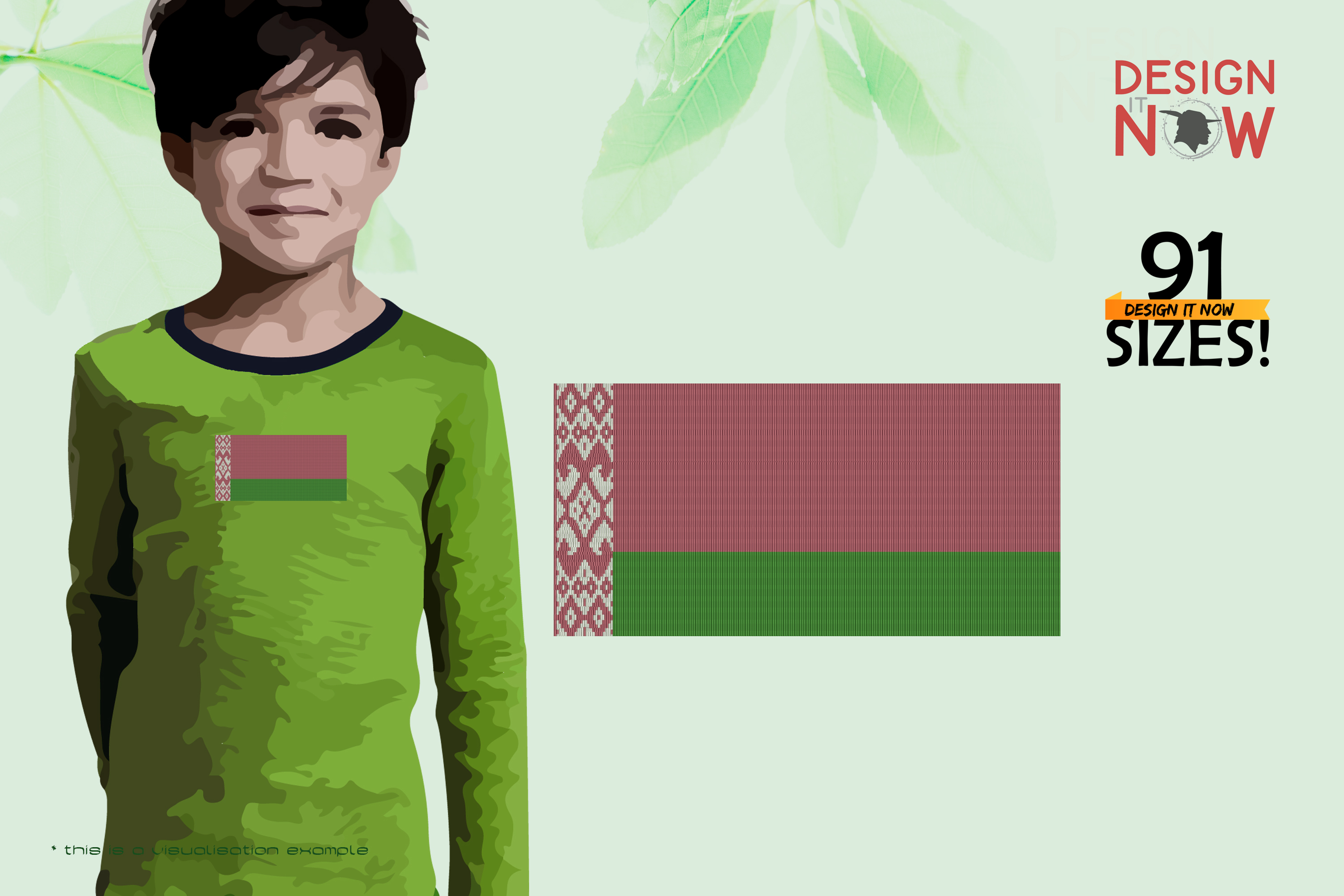 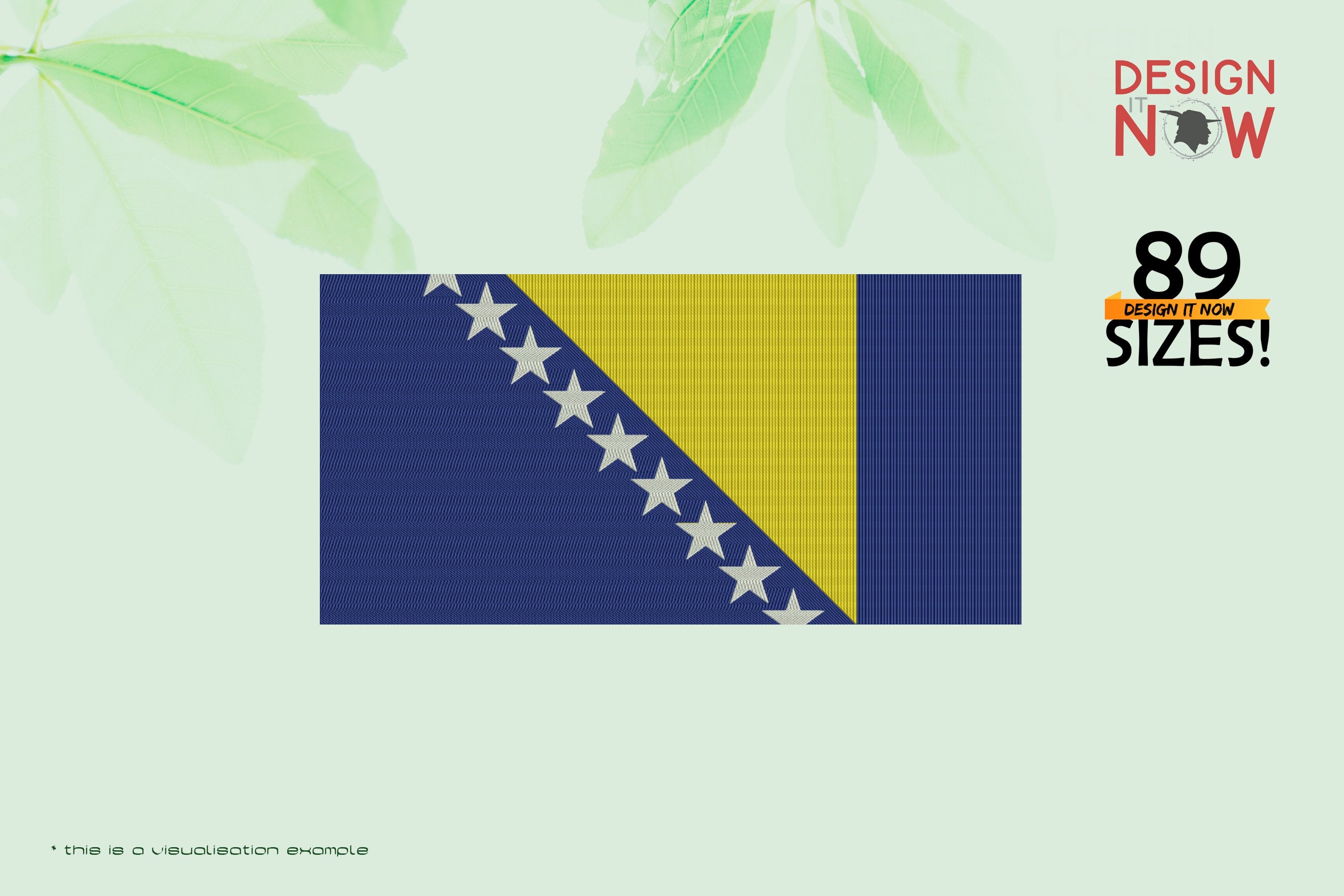 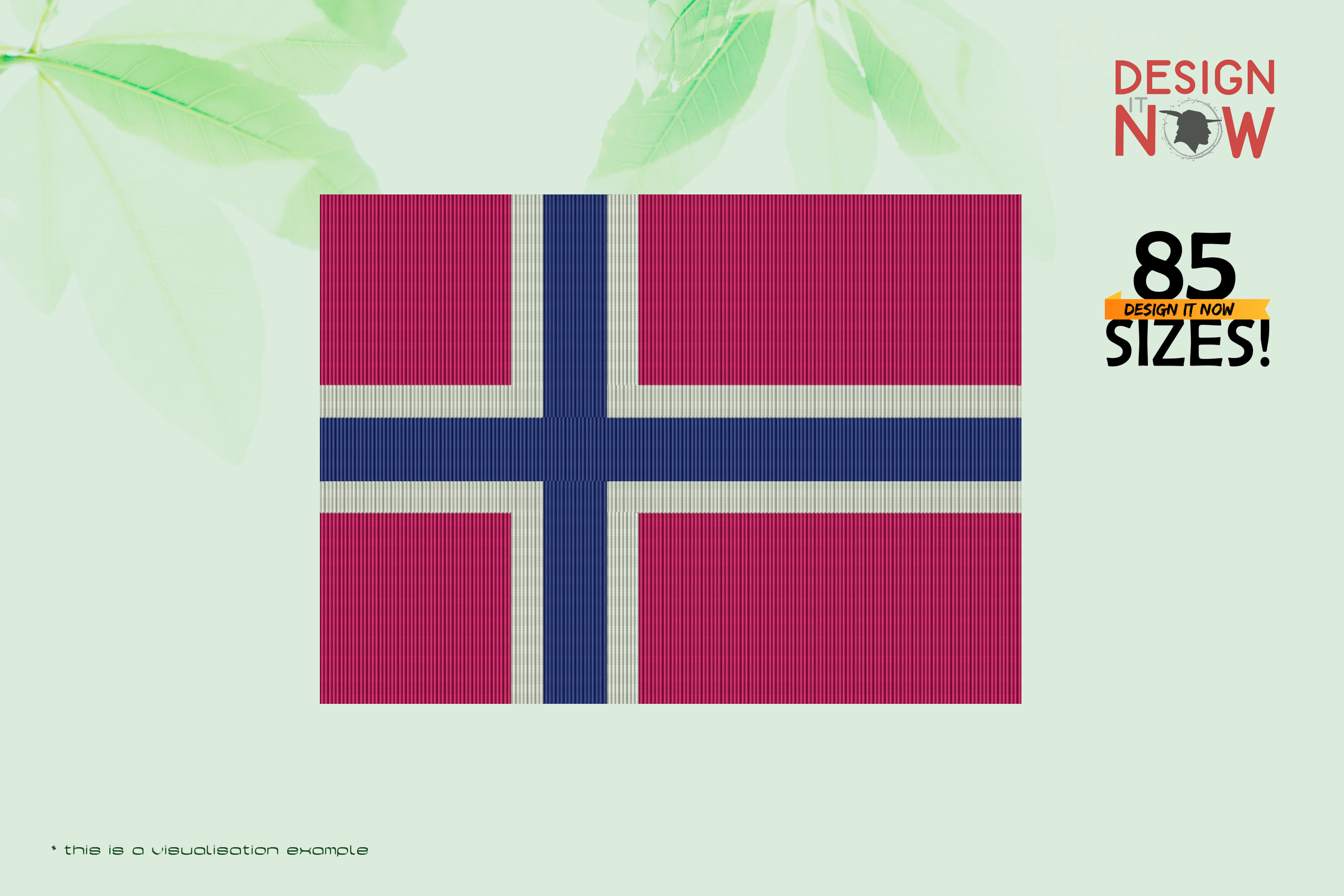 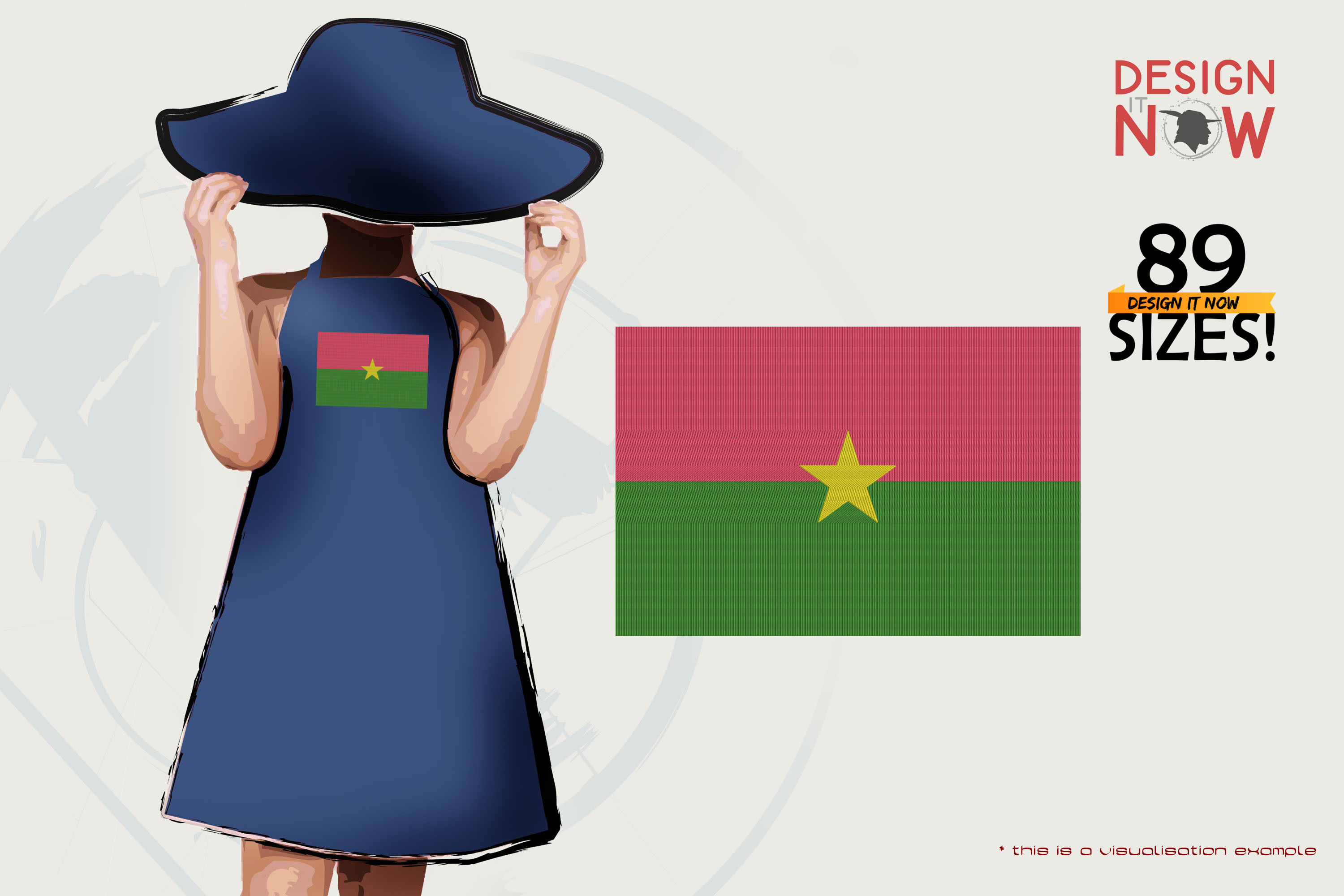 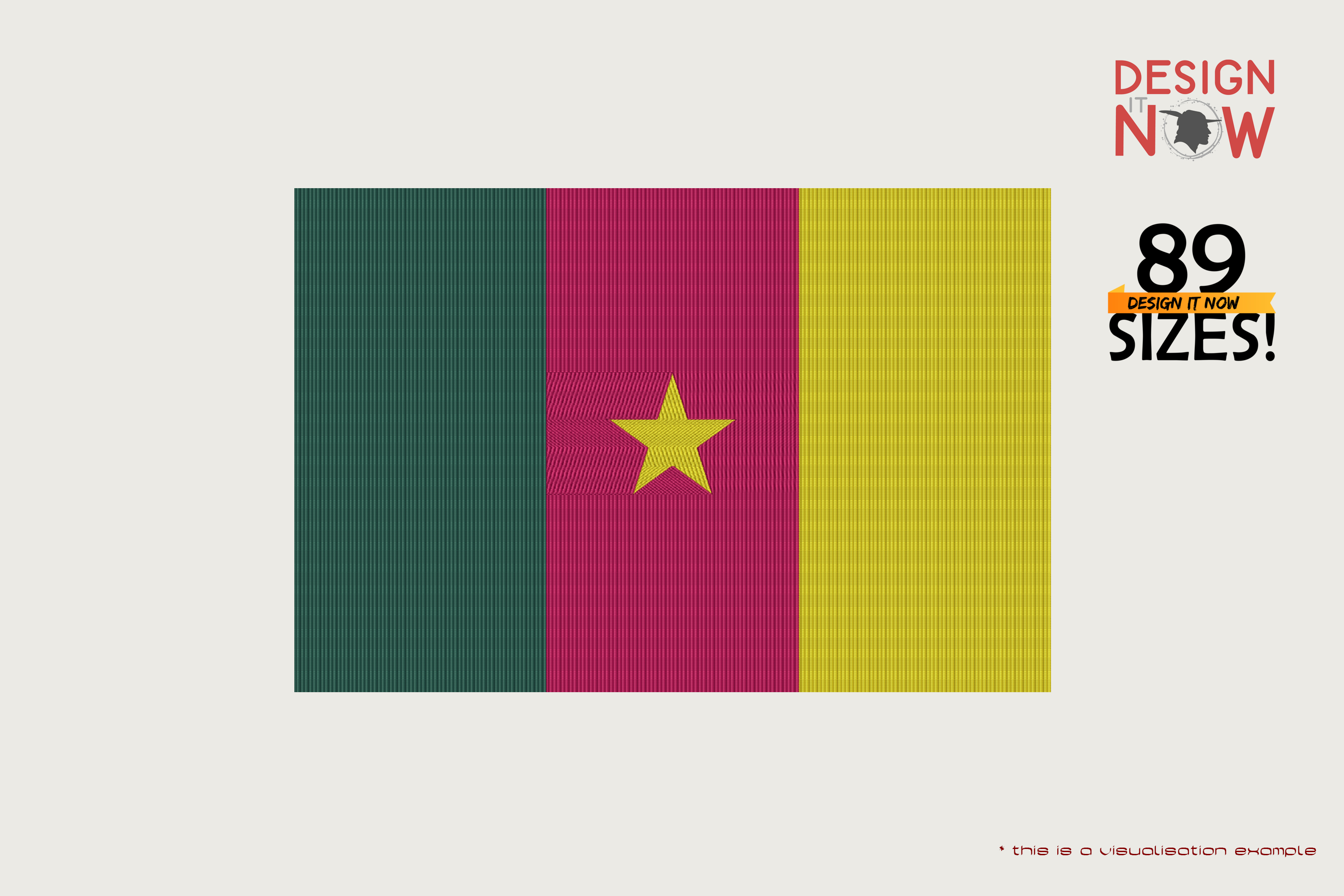 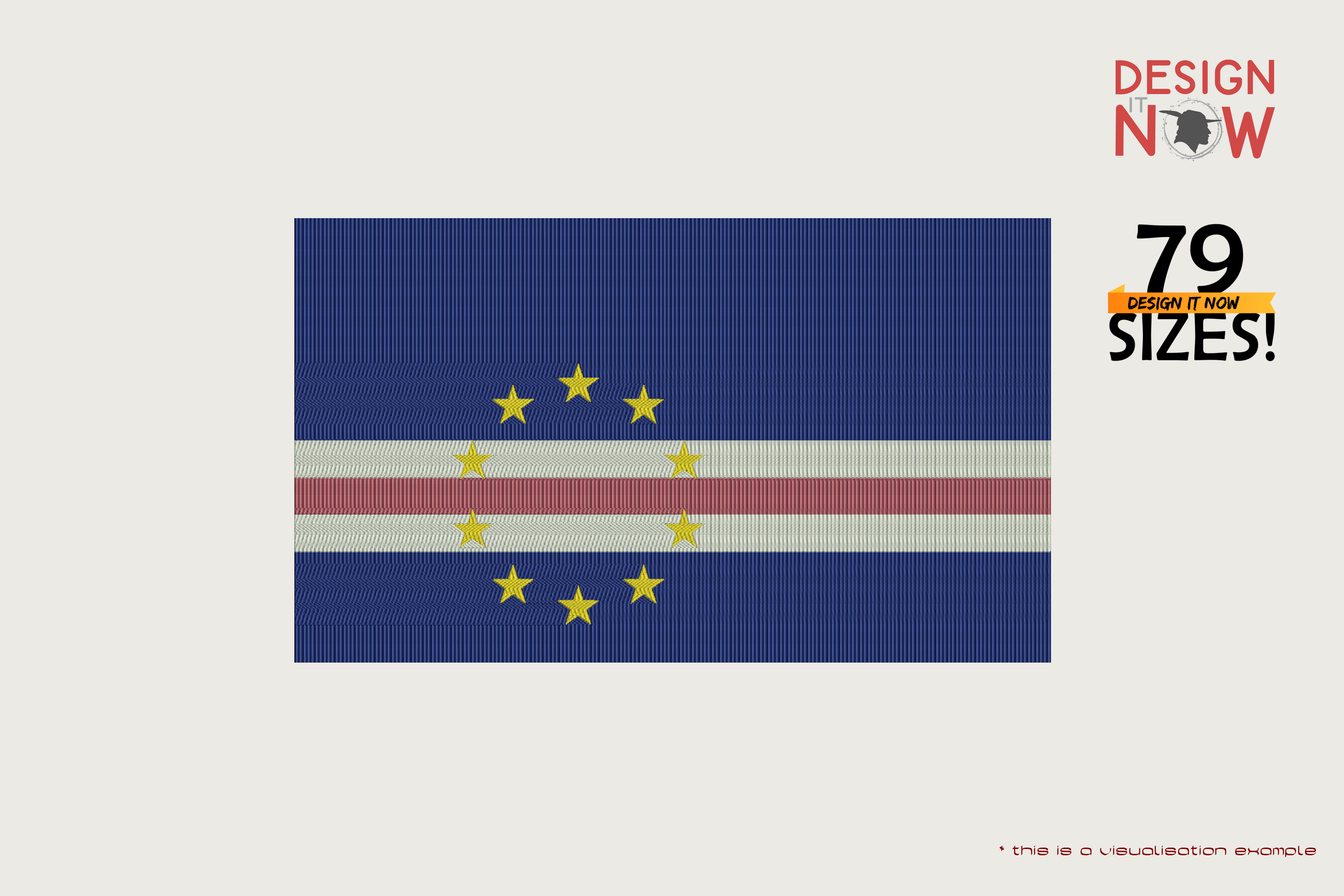 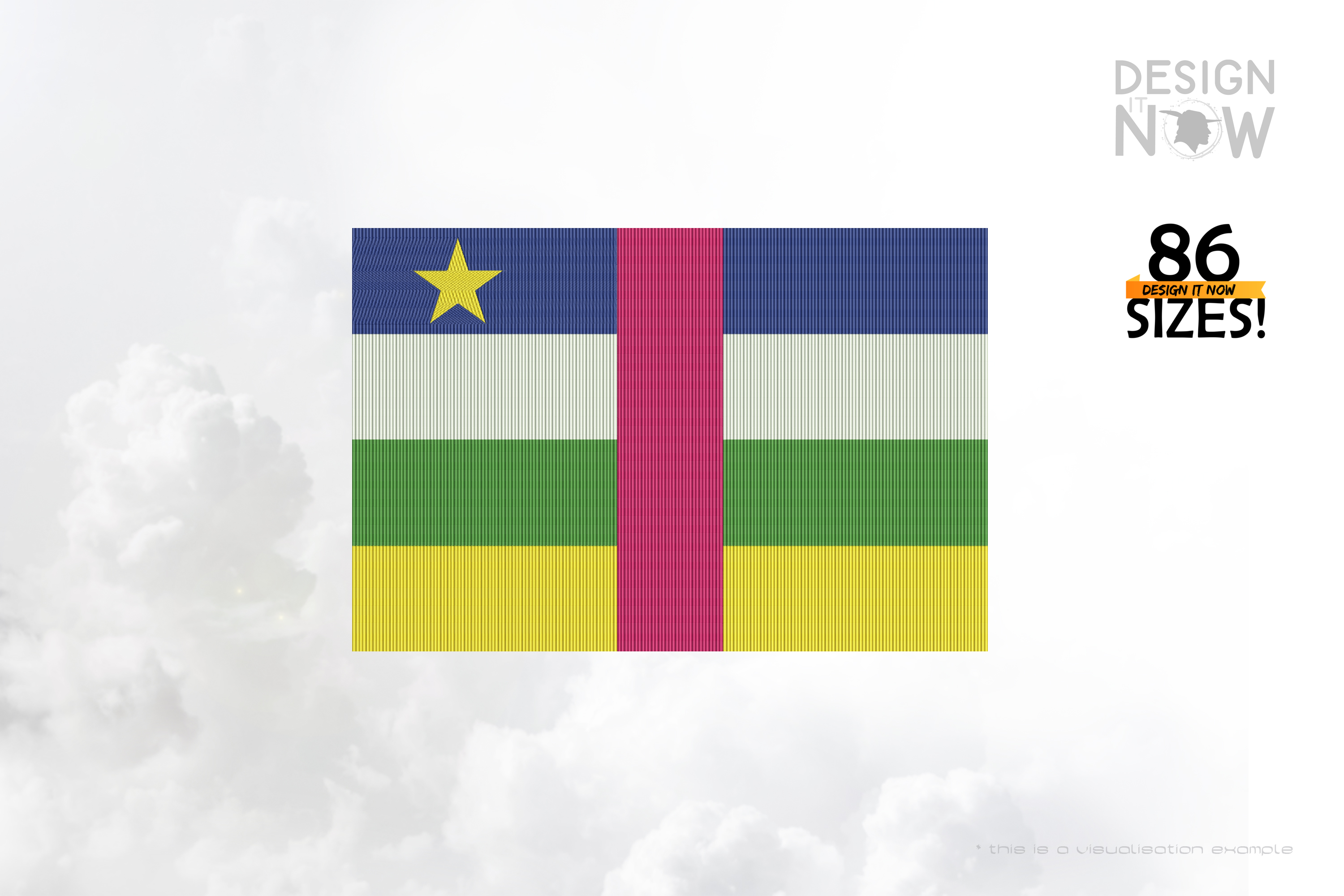 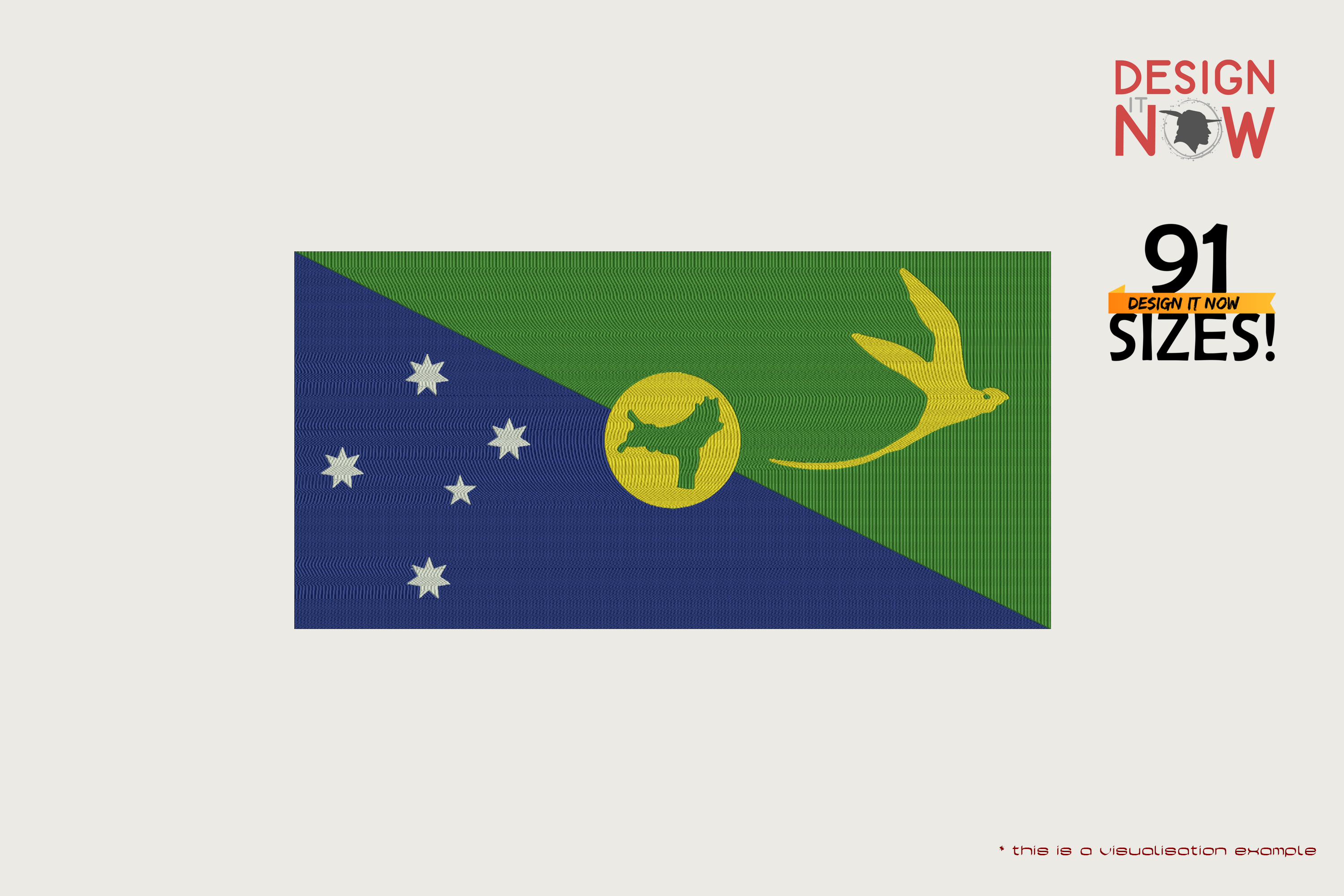 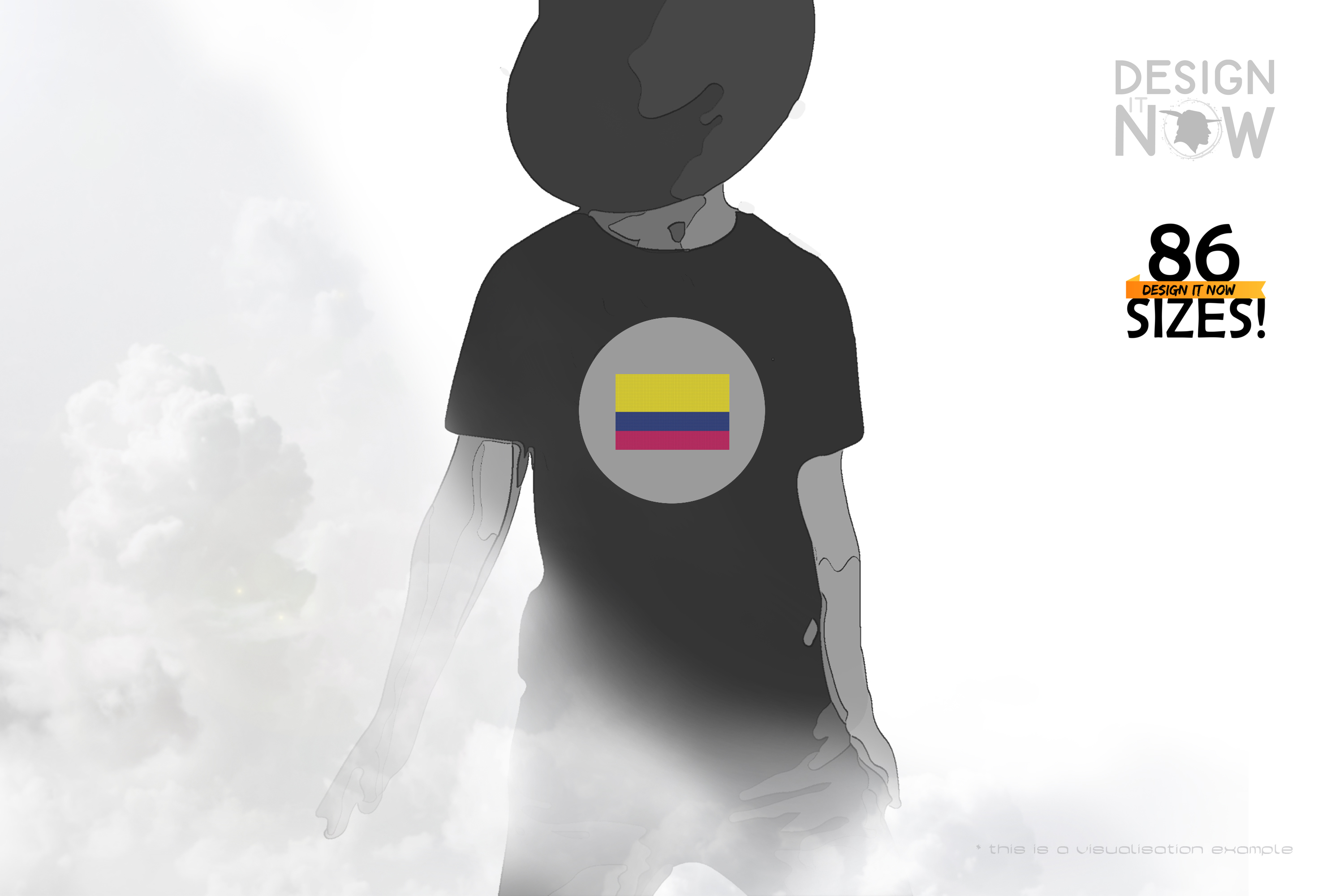 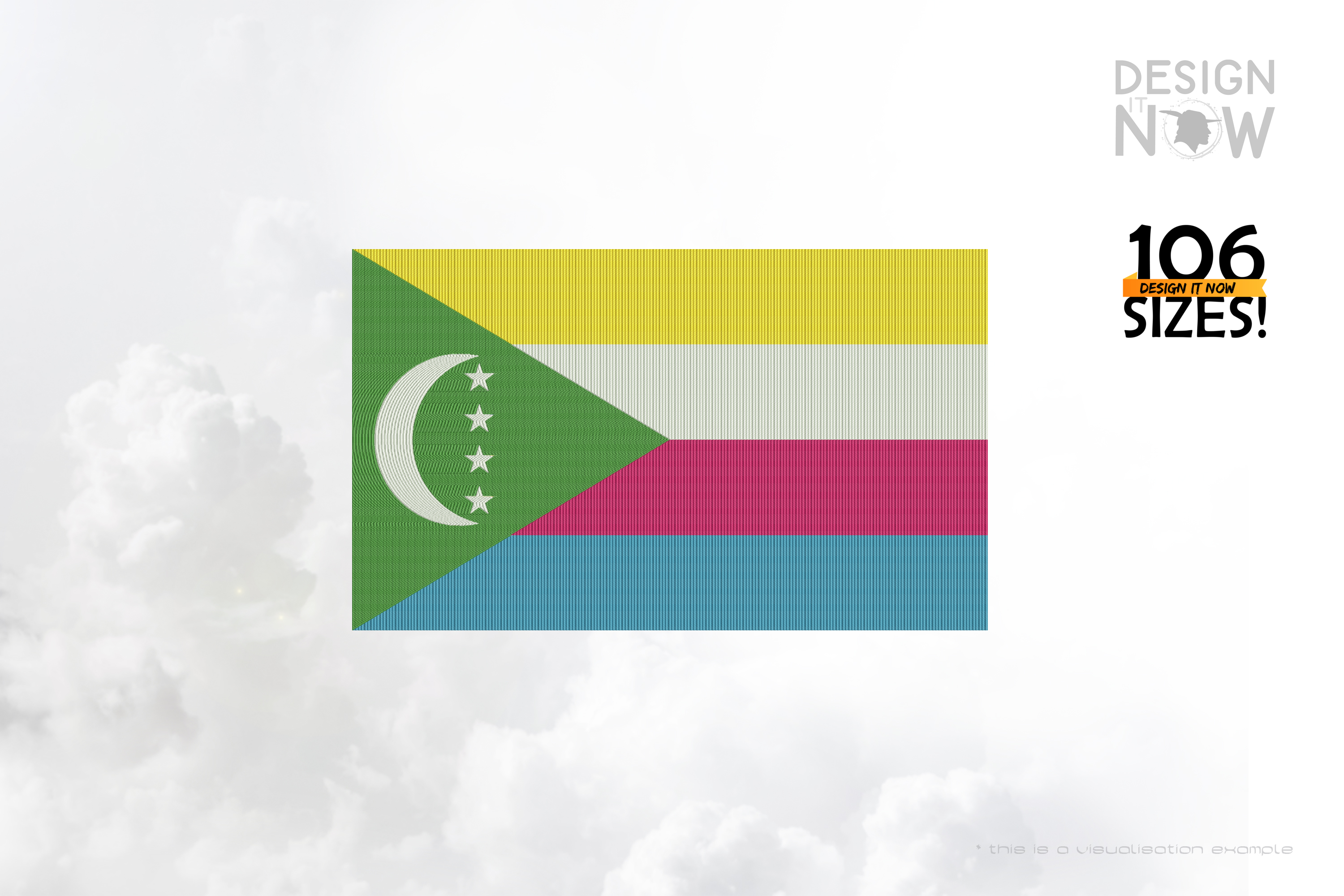 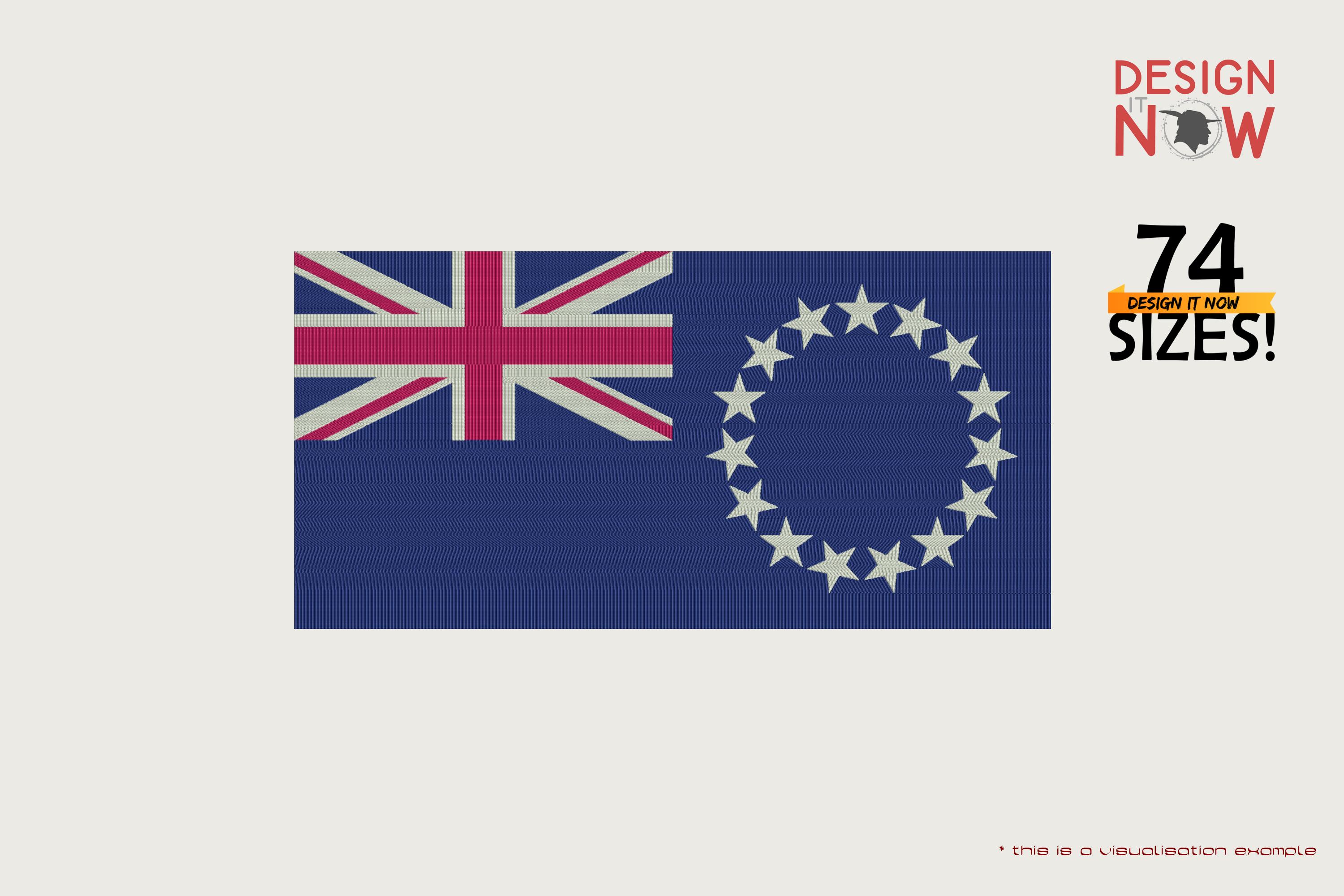 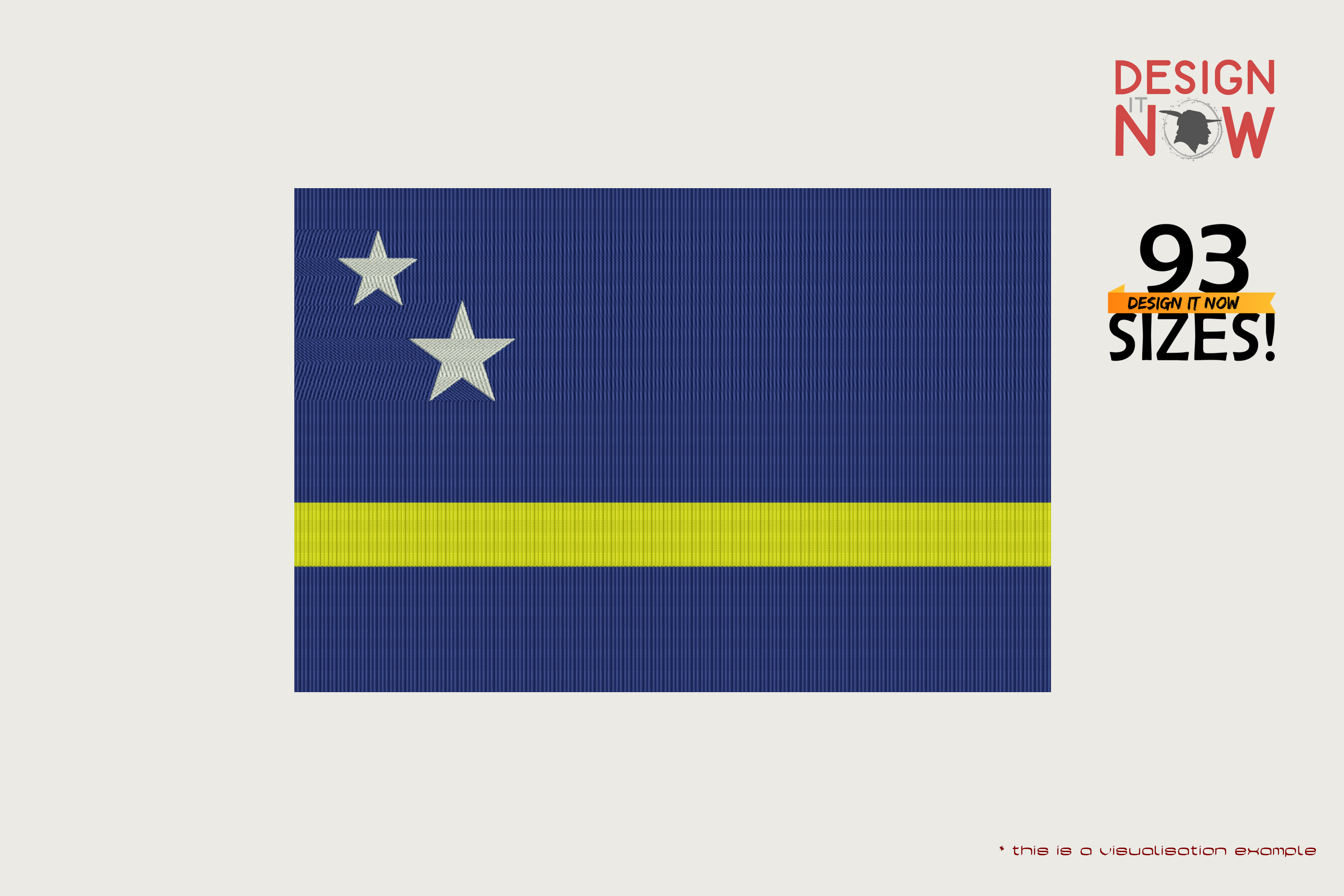 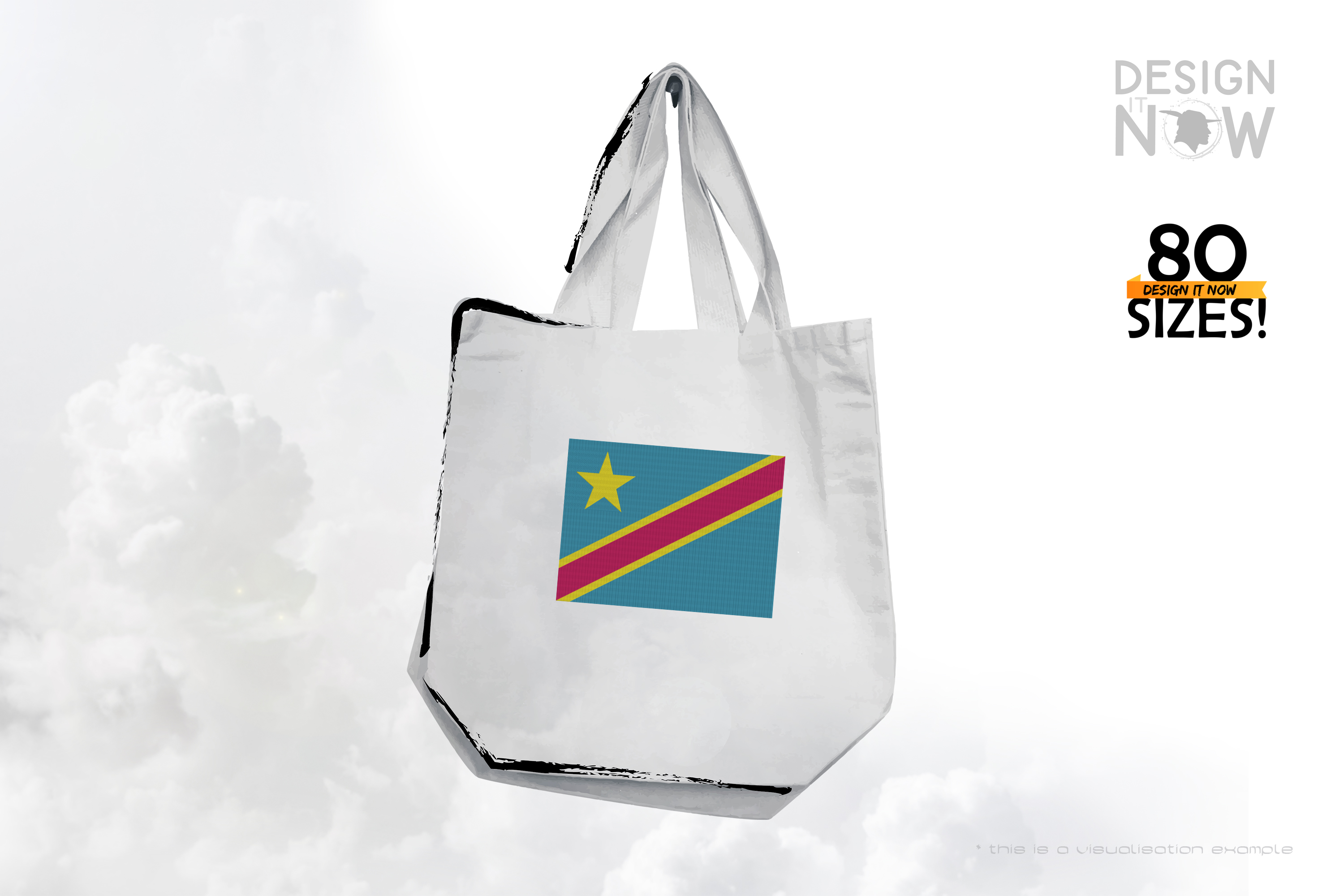 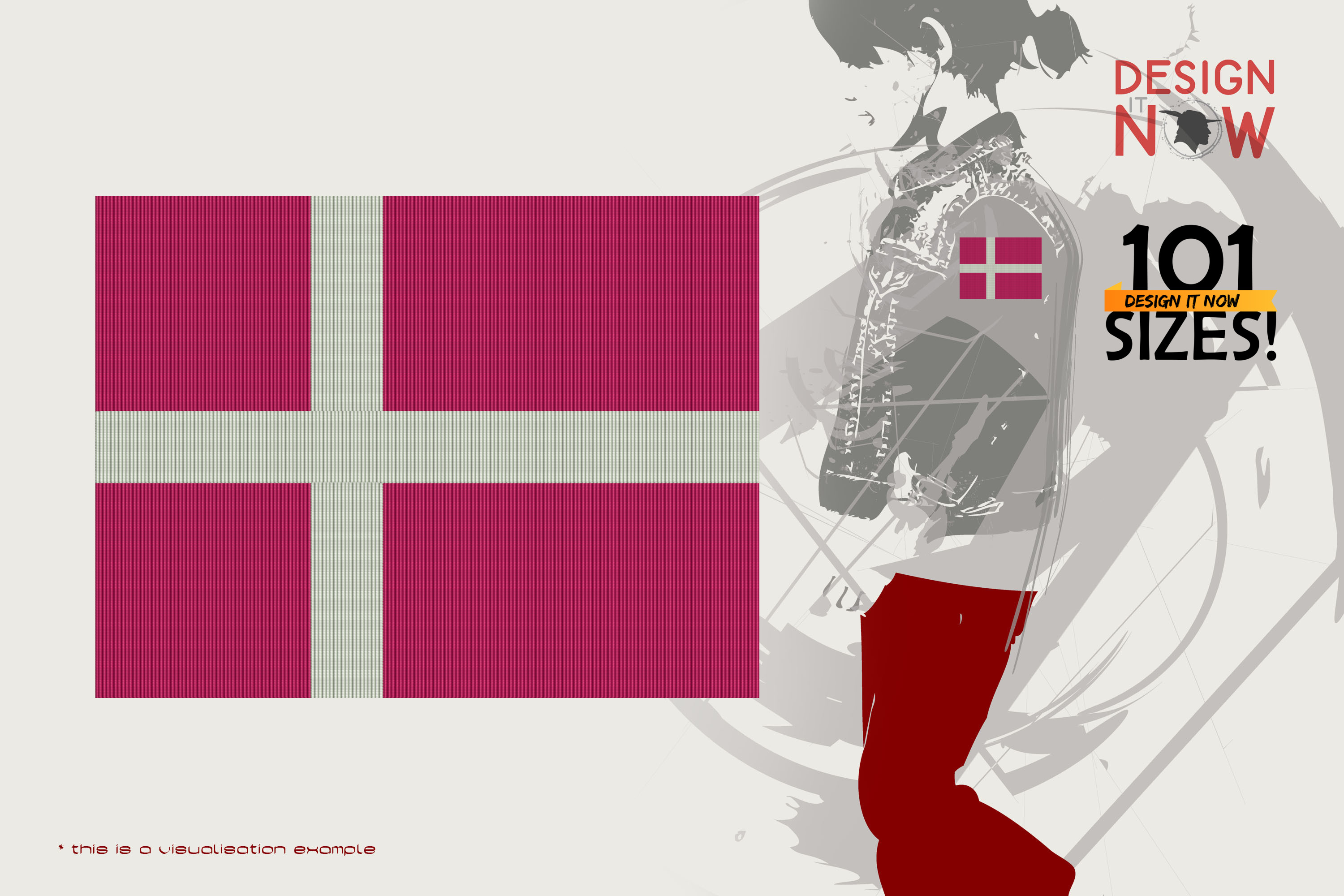 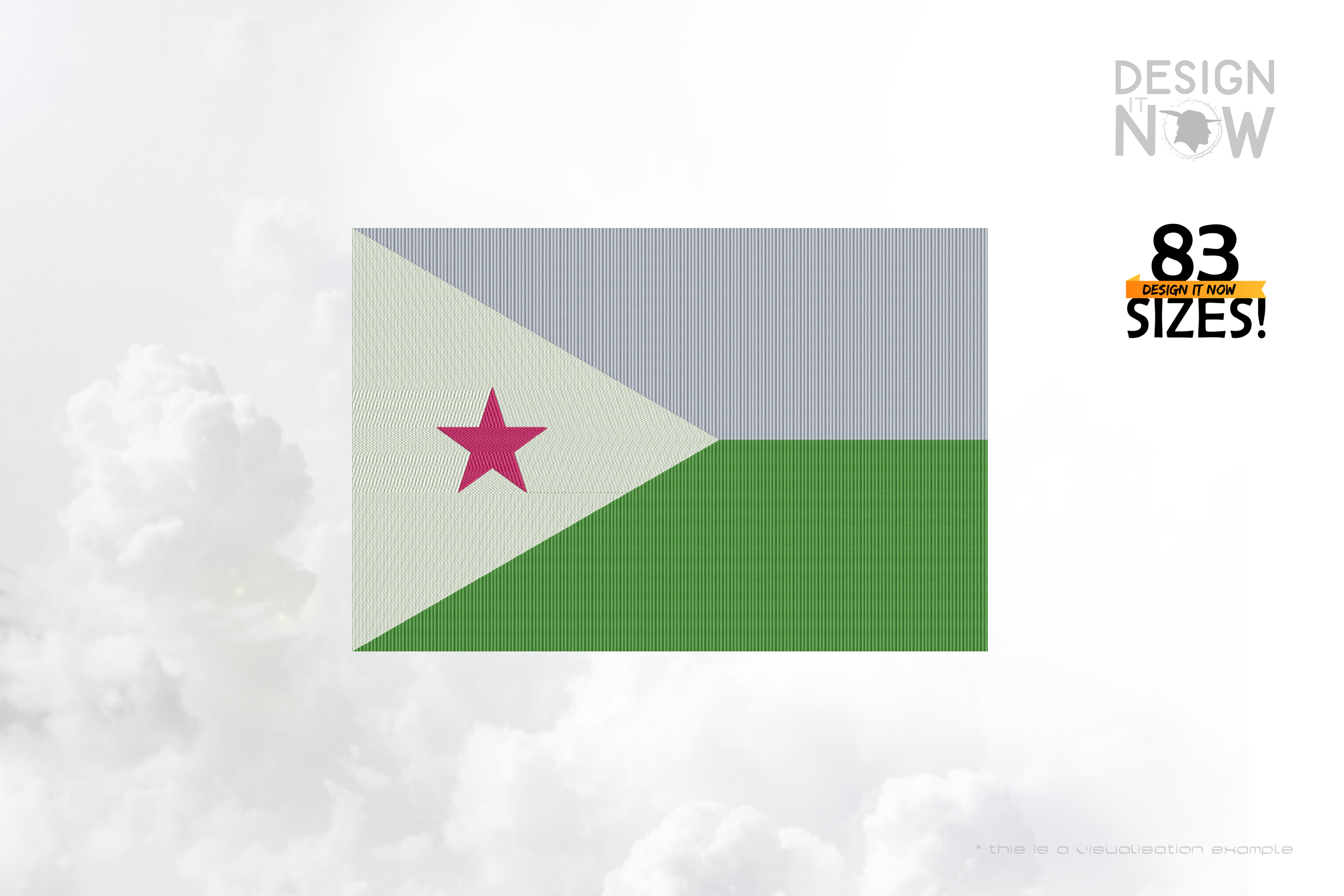 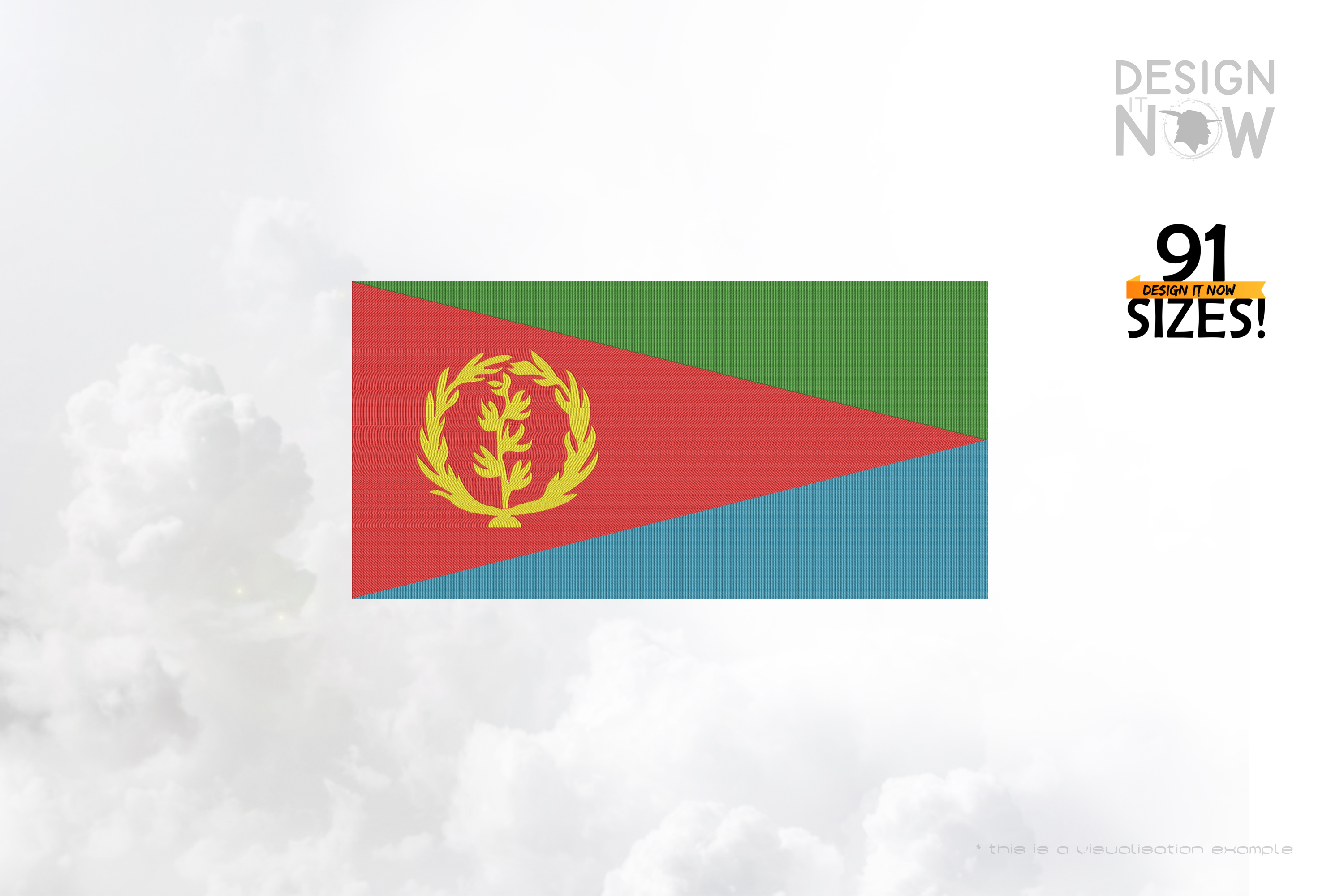 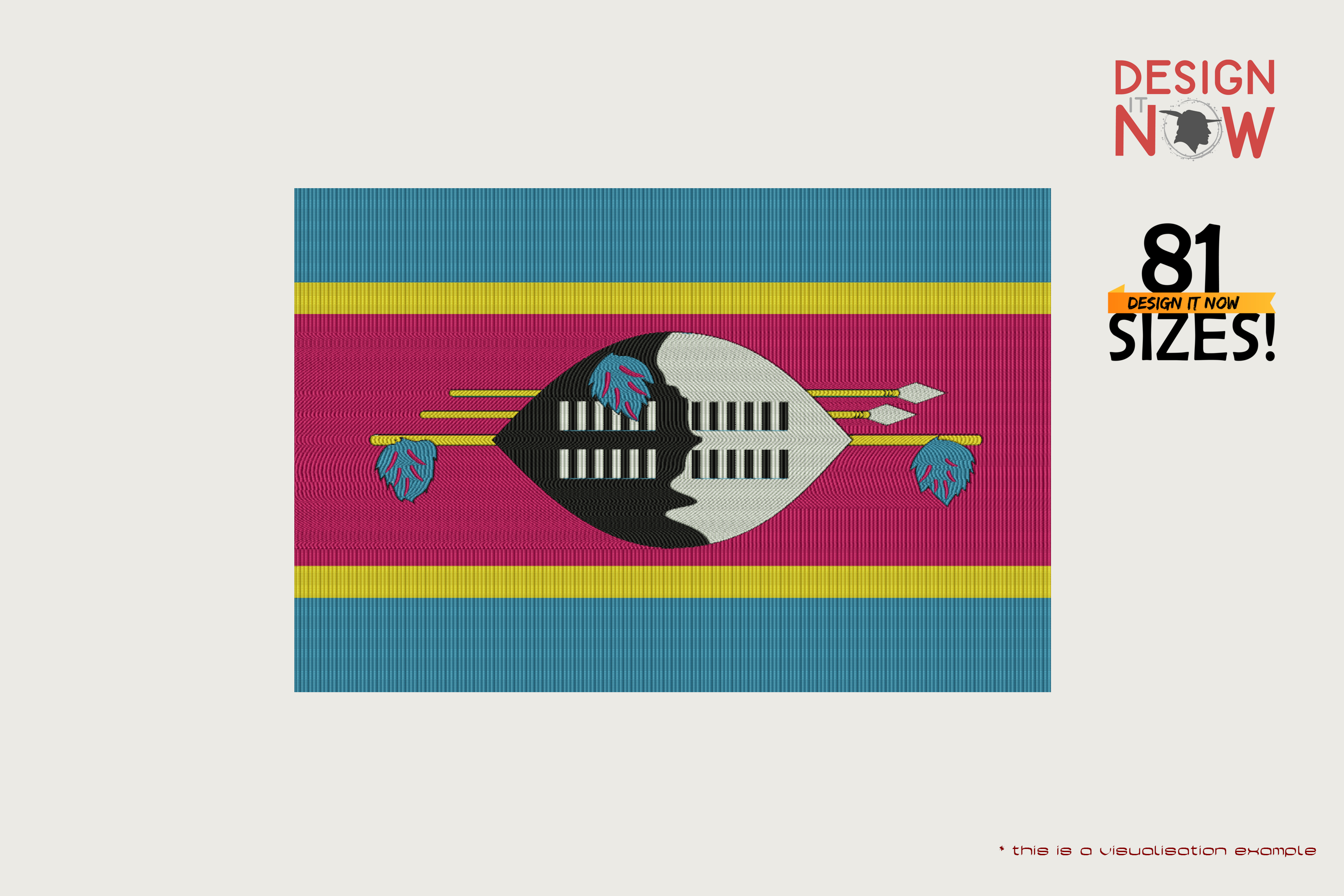 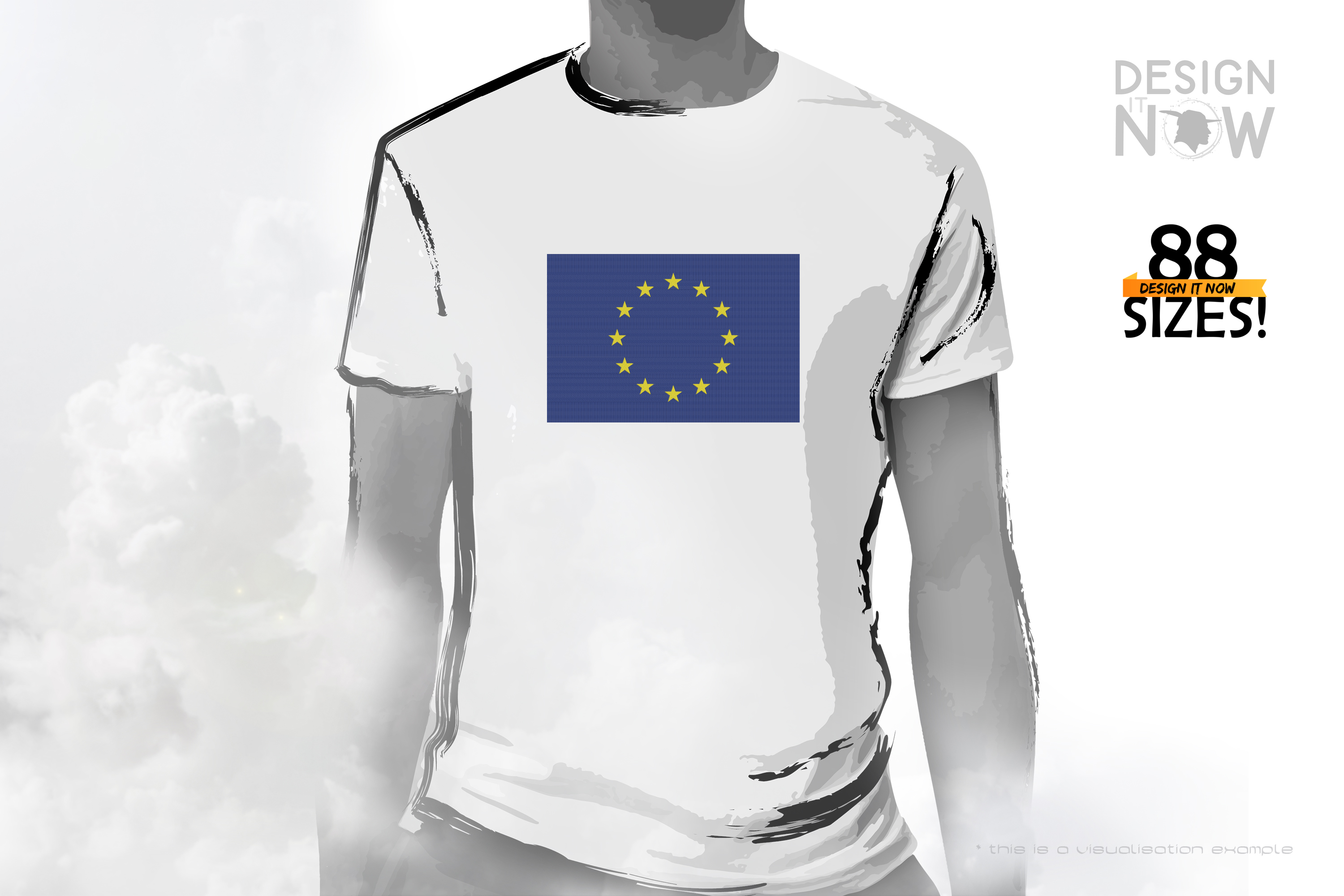 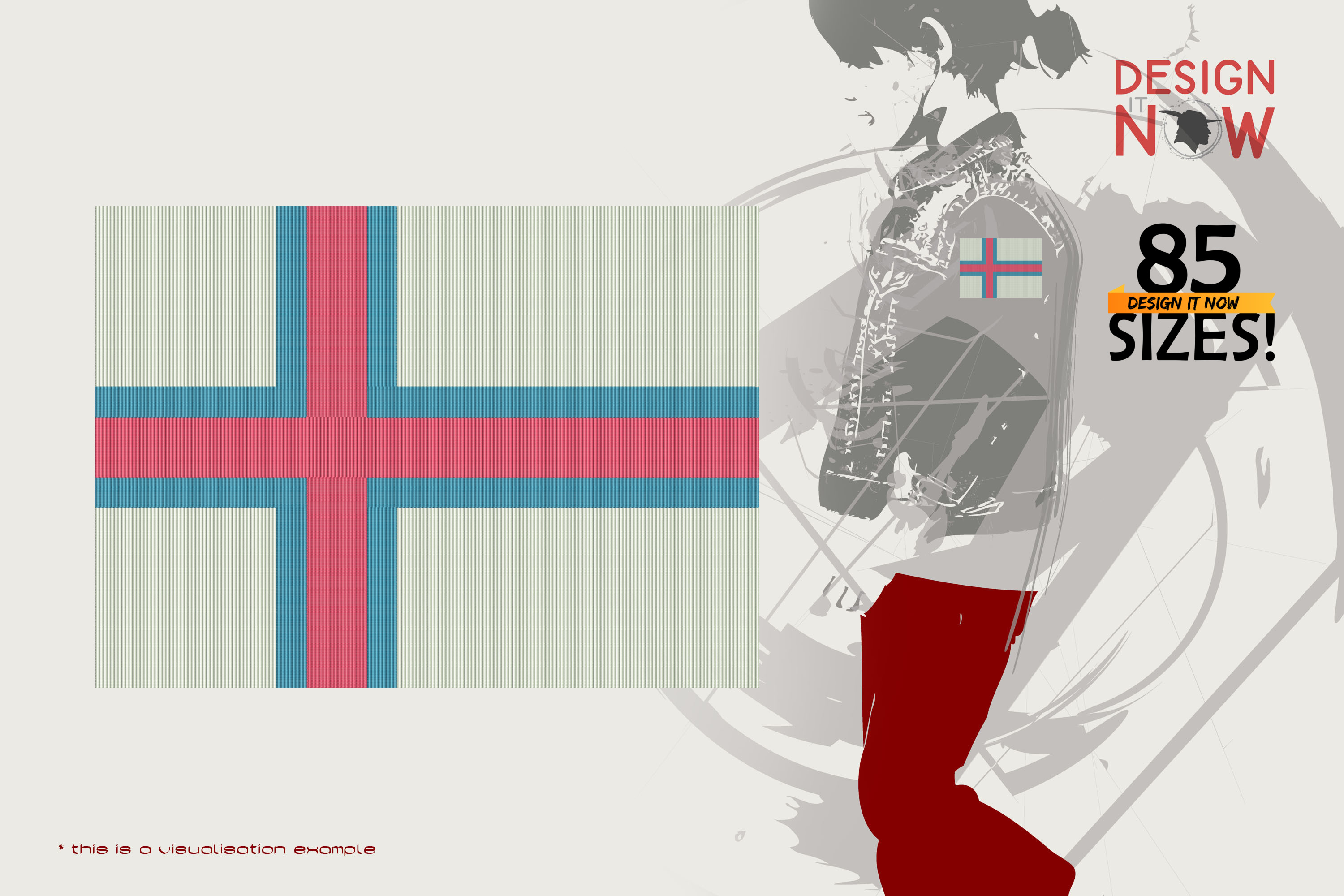