Show all categories Cars Back 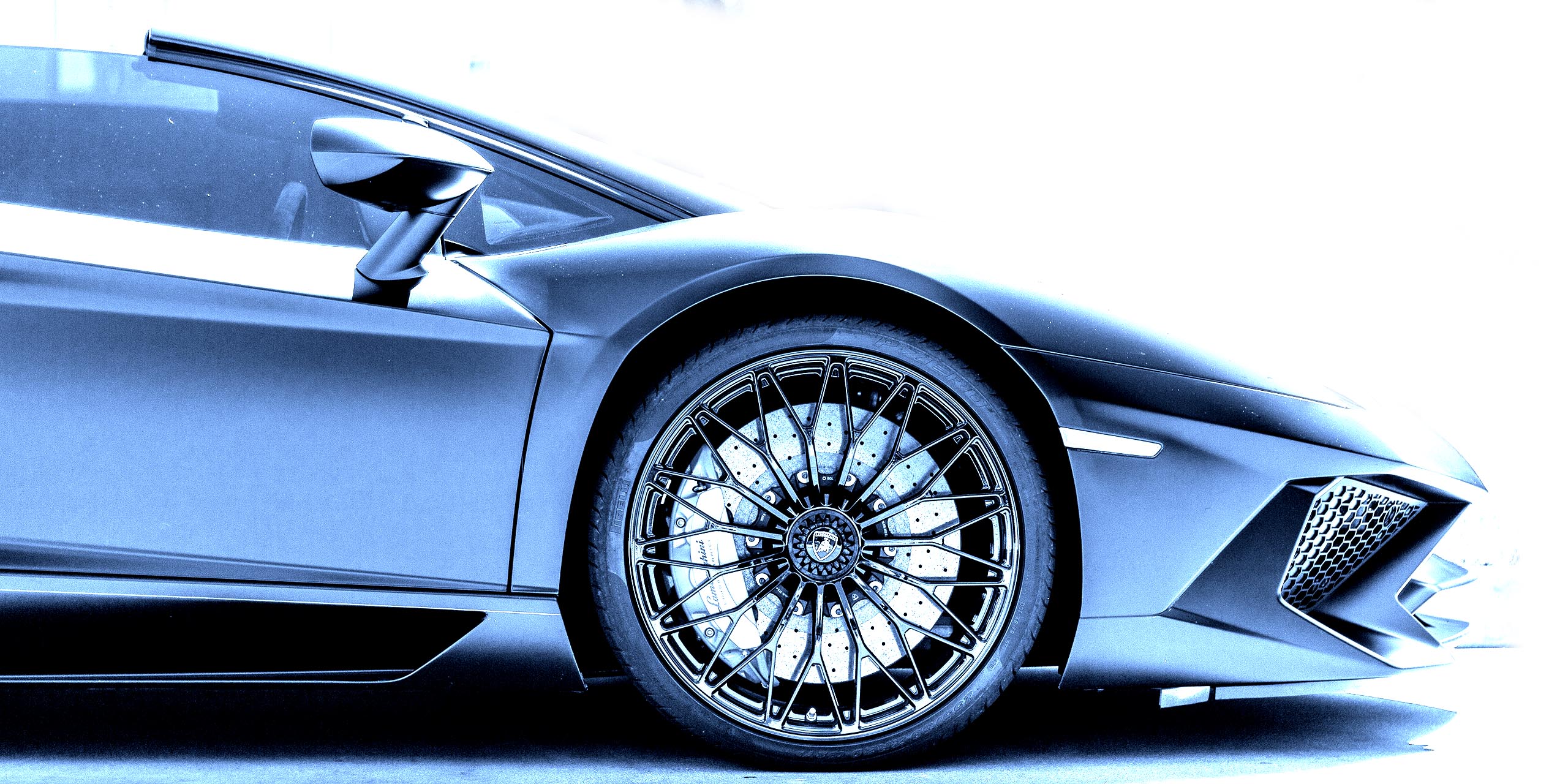 An automobile, or car for short, is a multi-track motor vehicle (i.e. a road vehicle driven by an engine) used to transport passengers (passenger cars "passenger cars" and buses) or freight (trucks "trucks"). Colloquially - and also in this article - the term car usually refers to vehicles whose design is primarily intended for passenger transport and which may be driven on public roads with an automobile driver's license.
The worldwide vehicle population is continuously increasing and in 2010 was over 1.015 billion automobiles. In 2011, more than 80 million automobiles were built worldwide.
Frenchman Nicholas Cugnot built a steam-powered car in 1769 - the first witnessed and actually built vehicle that did not rely on muscle power or some other external force (such as wind) (and was not a toy). In 1863, Étienne Lenoir made an 18 km trip with his "Hippomobile"; it was the first vehicle with an internal combustion engine. However, the year 1886, with the motor tricycle "Benz Patent-Motorwagen Nummer 1" by German inventor Carl Benz, is considered the birth year of the "modern" automobile with an internal combustion engine, as it attracted great media attention and led to mass production. Before that, other inventors also built motorized vehicles with similar or completely different engine concepts.
Motorized carriages replaced animal-drawn carts in almost all areas, as they could travel much faster and farther and deliver higher performance. This advantage increased the distance traveled since the birth of the automobile, which is one of the reasons why more and more space was given to motorized road traffic.
Filter
–
% 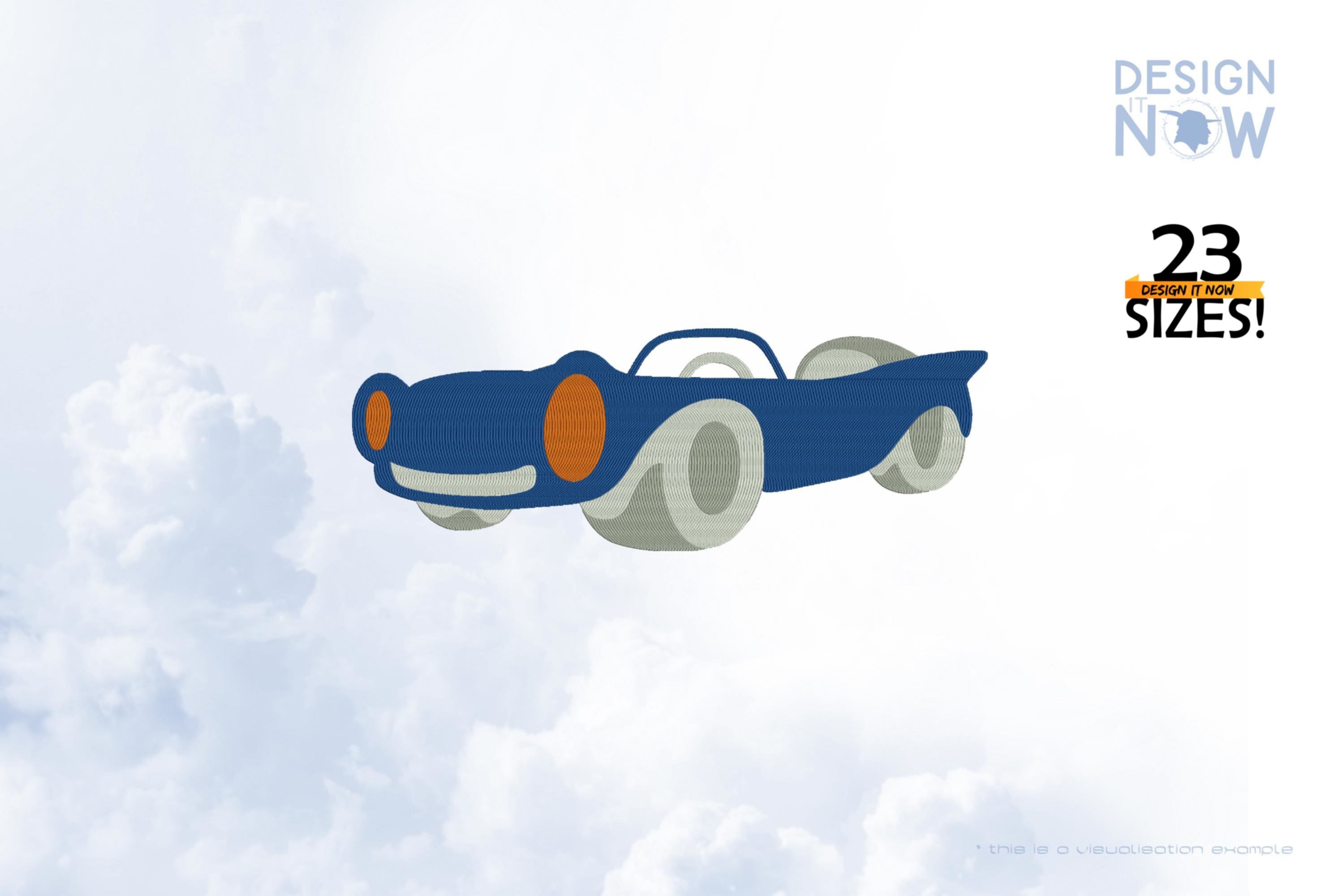 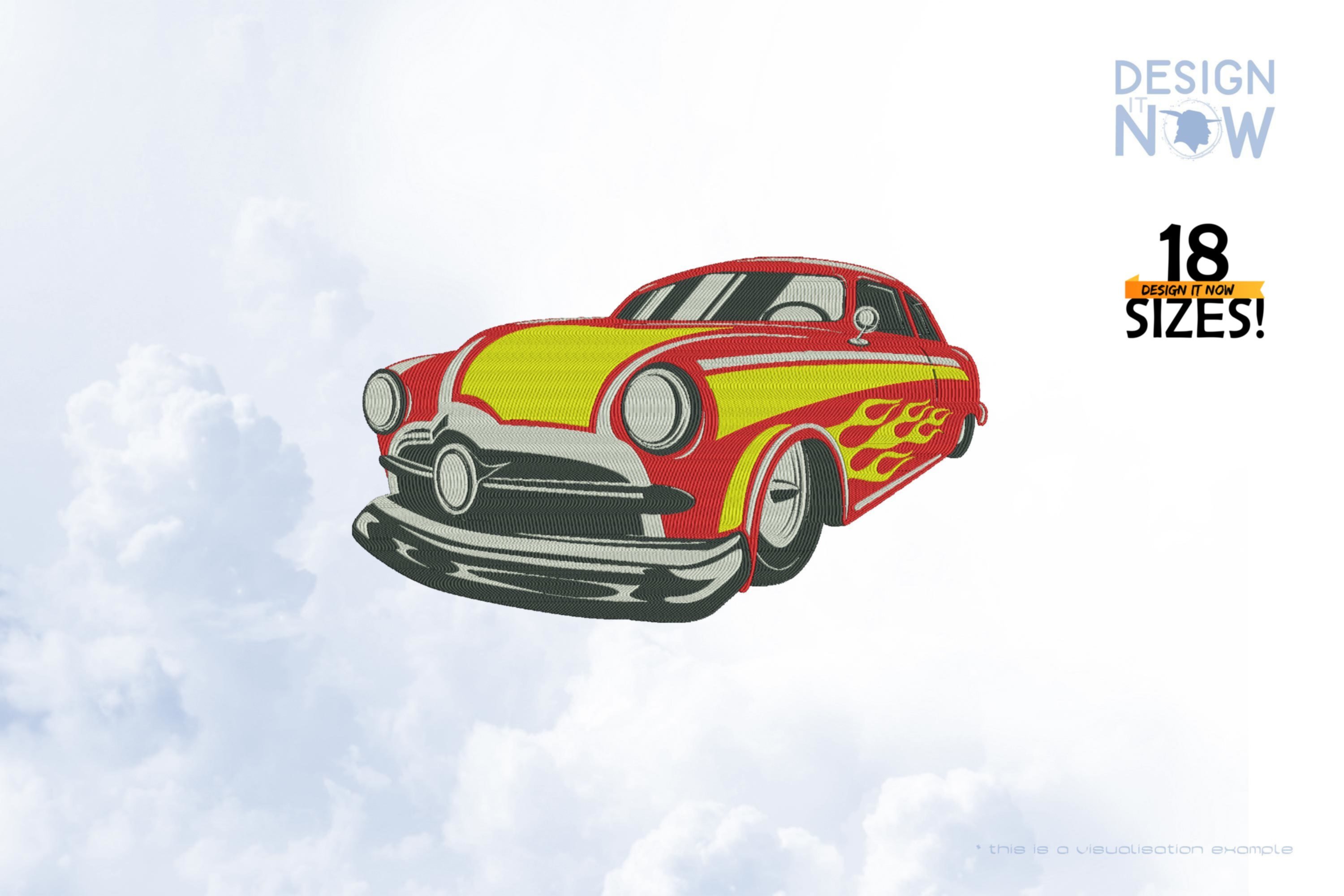 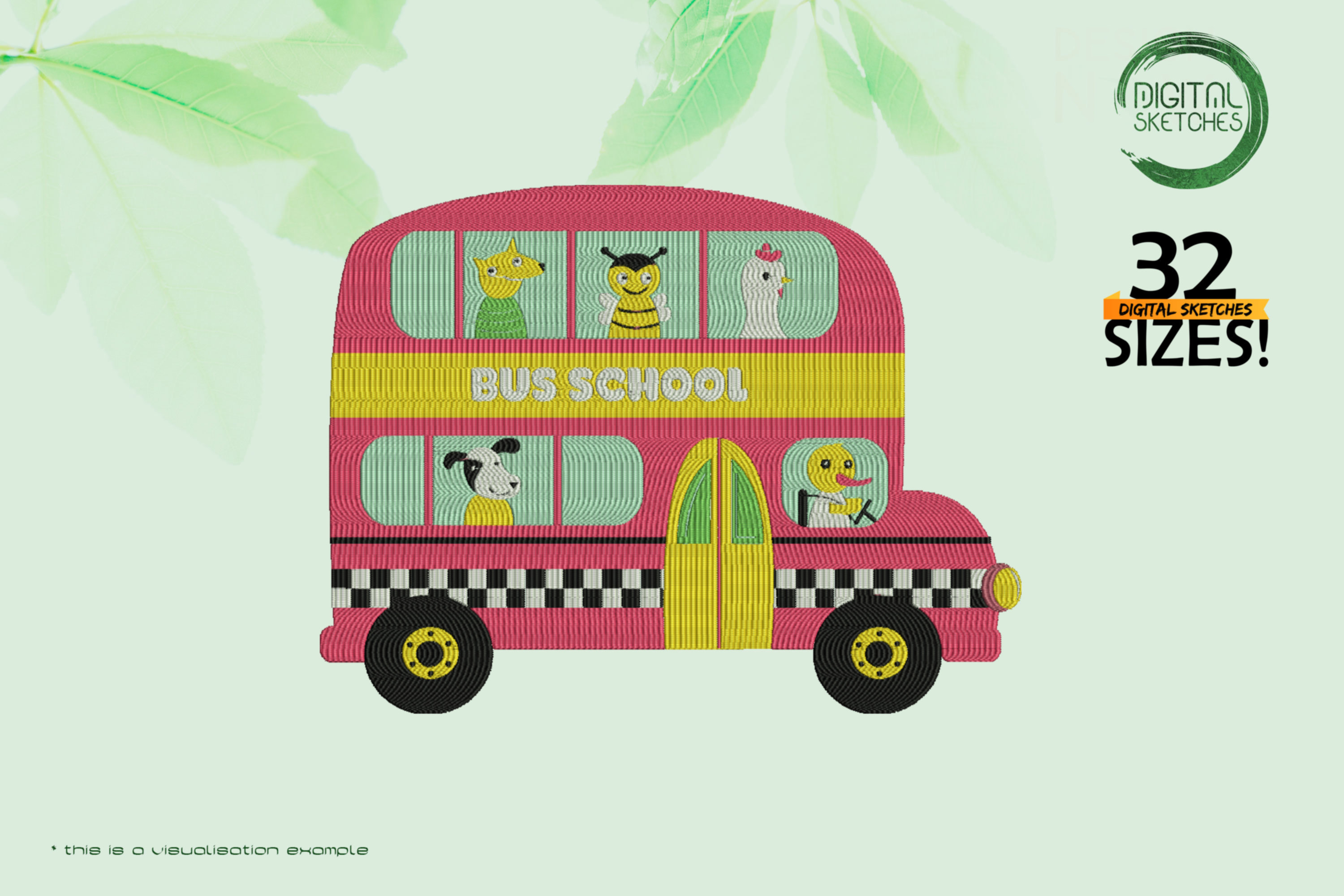 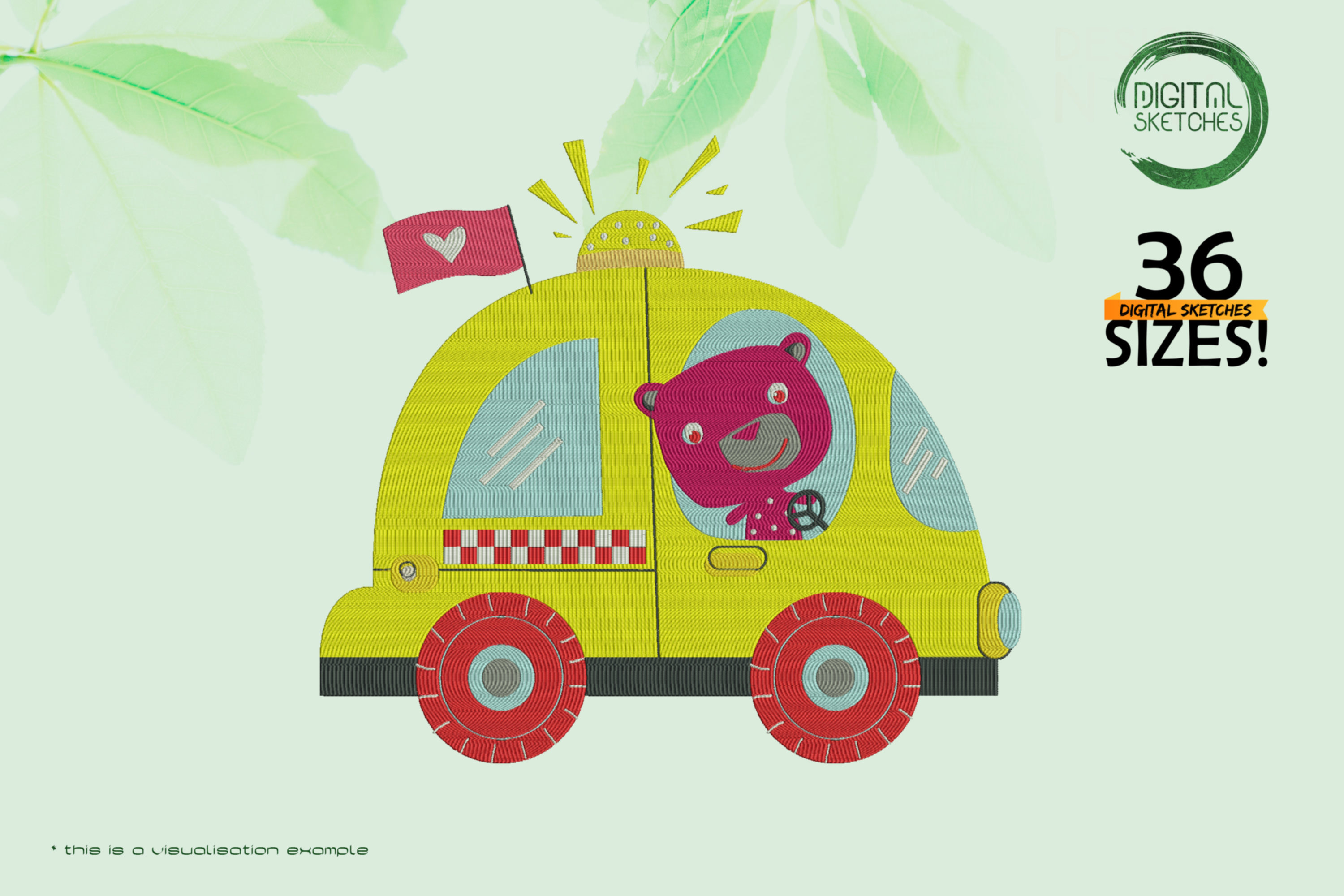 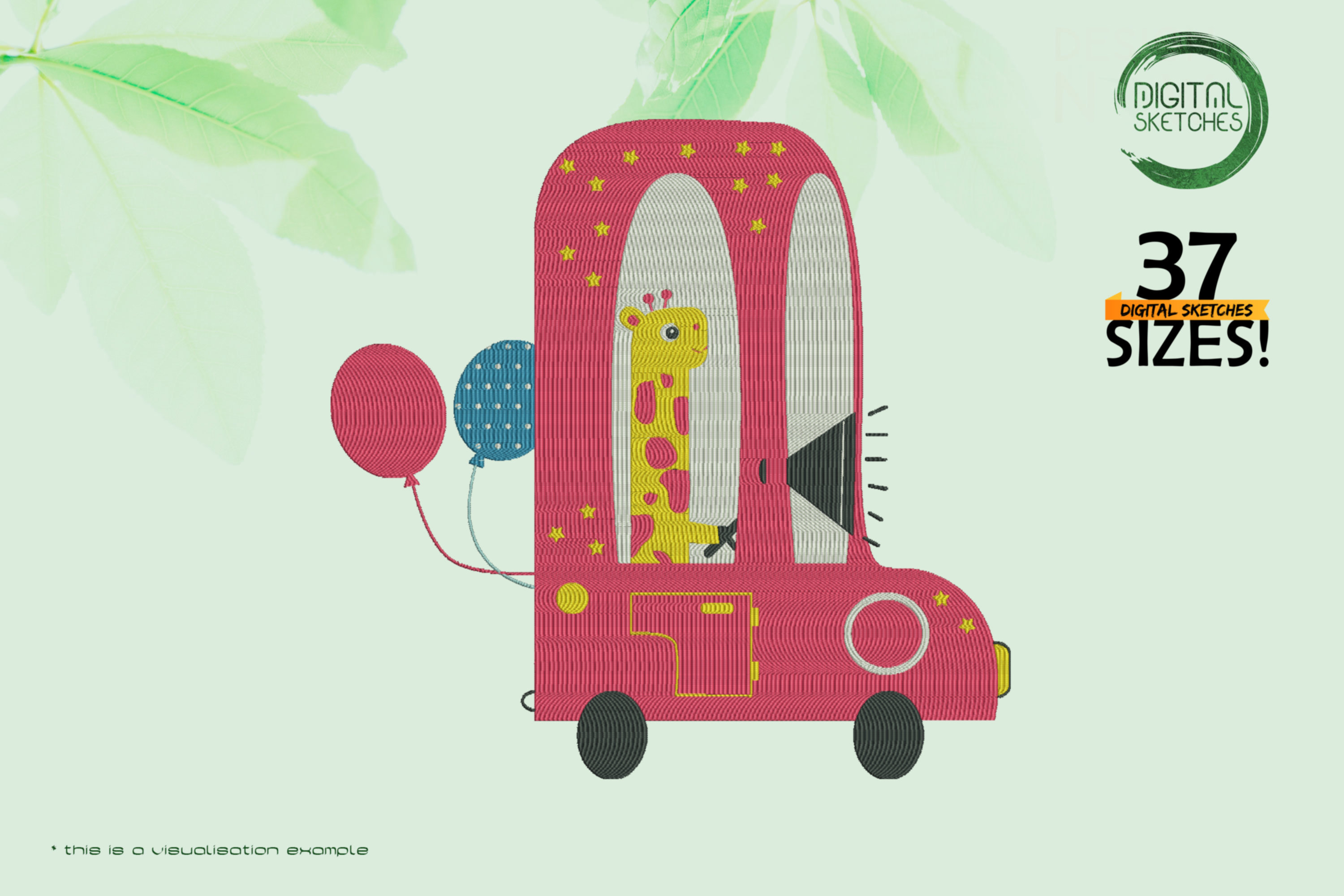 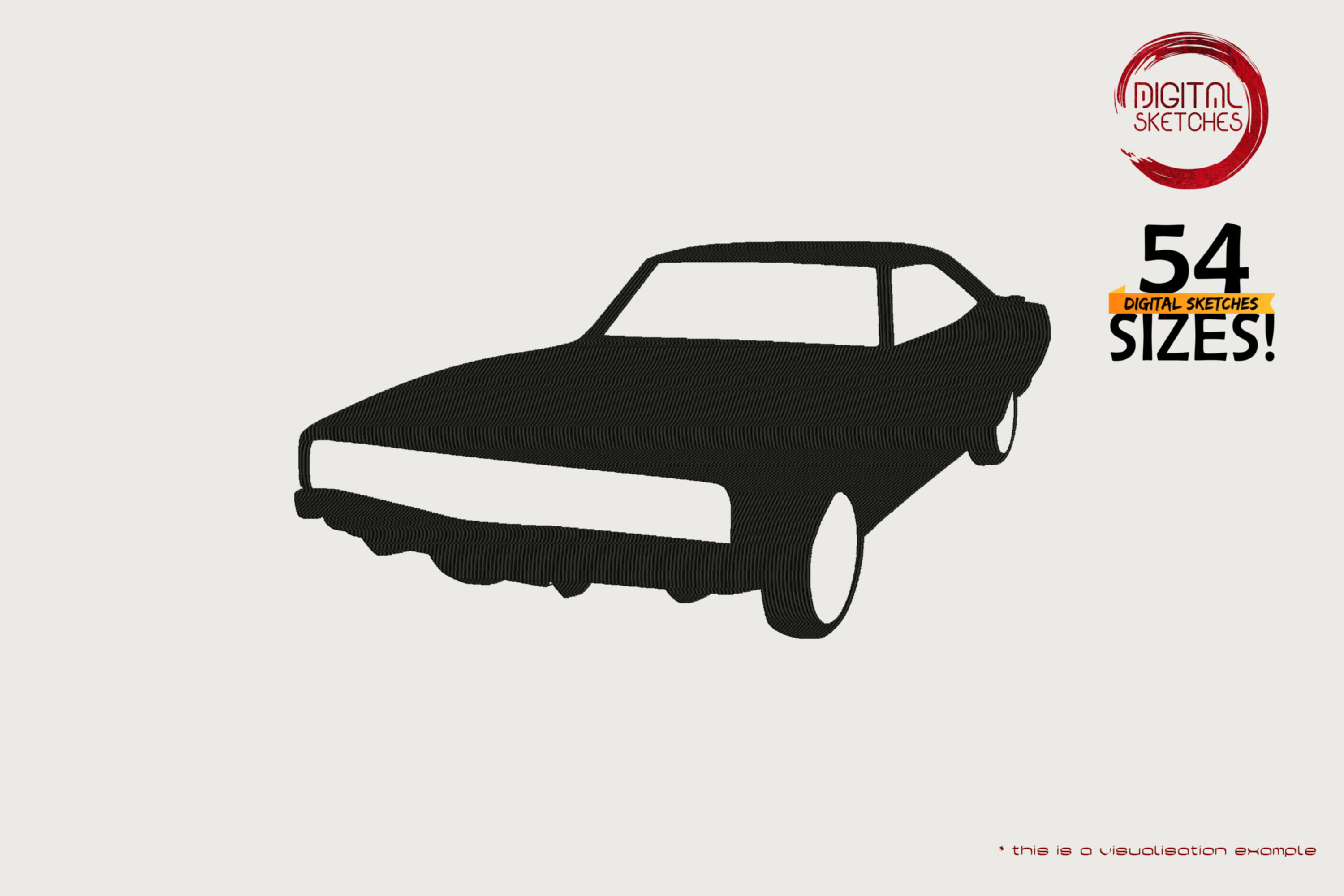 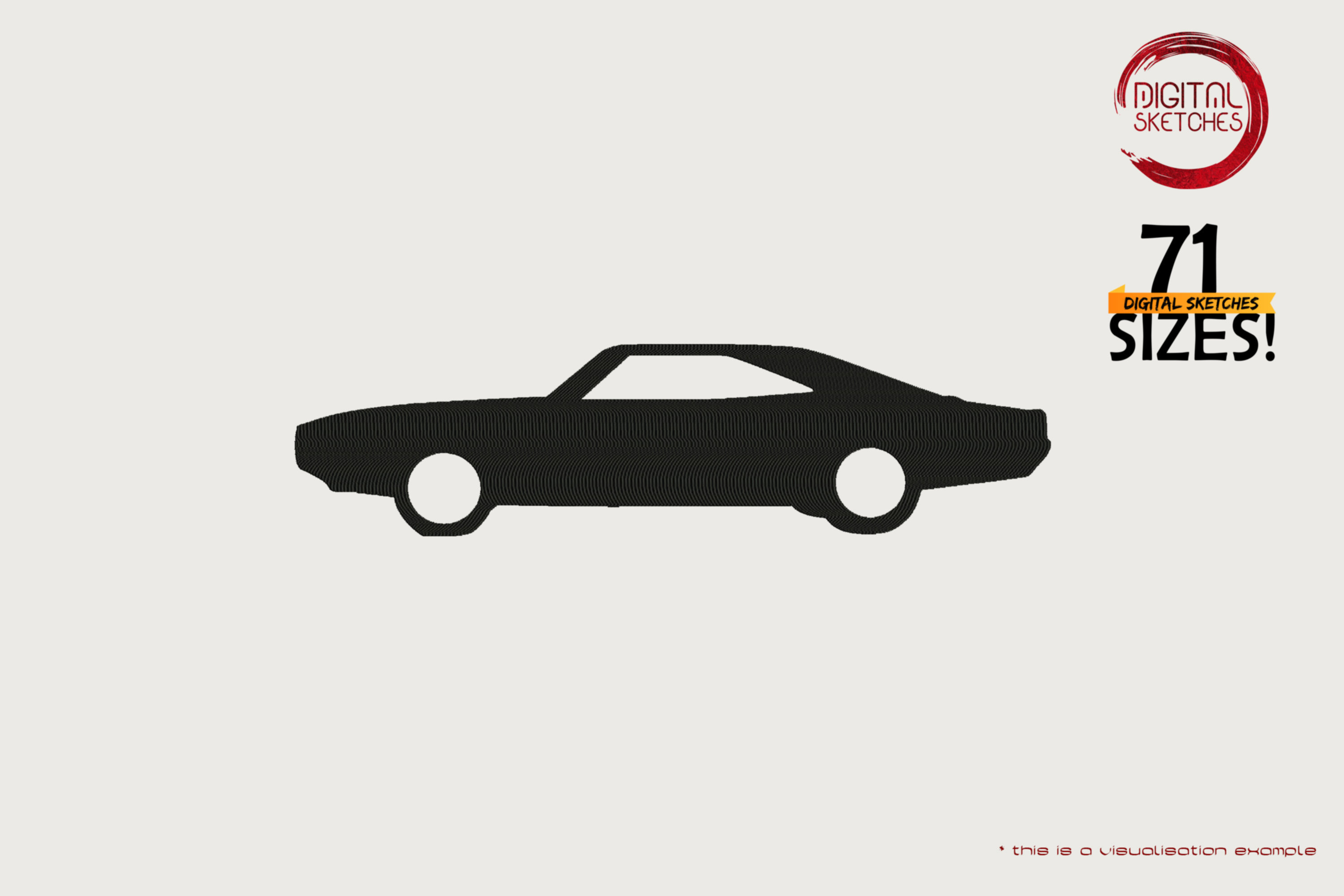 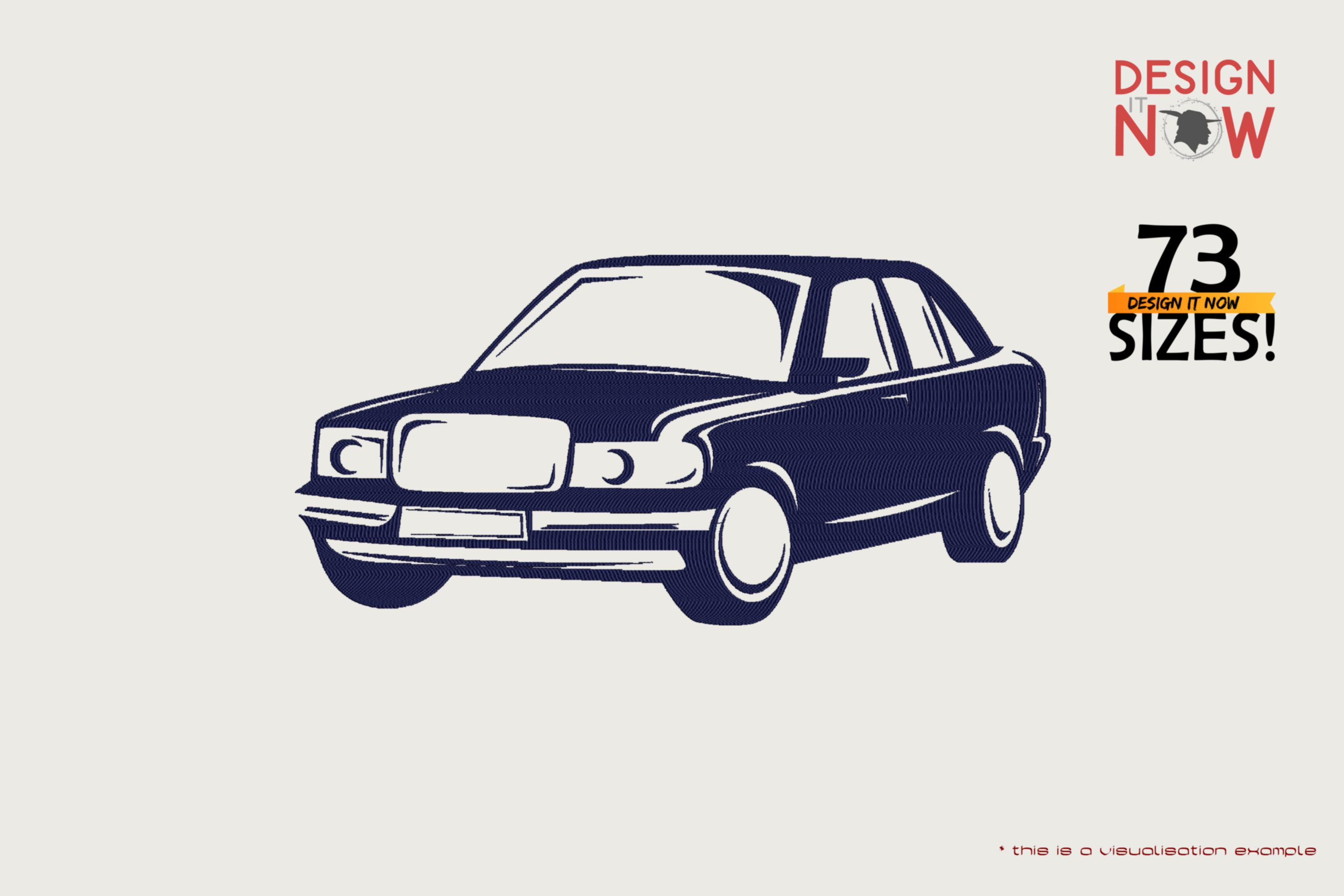 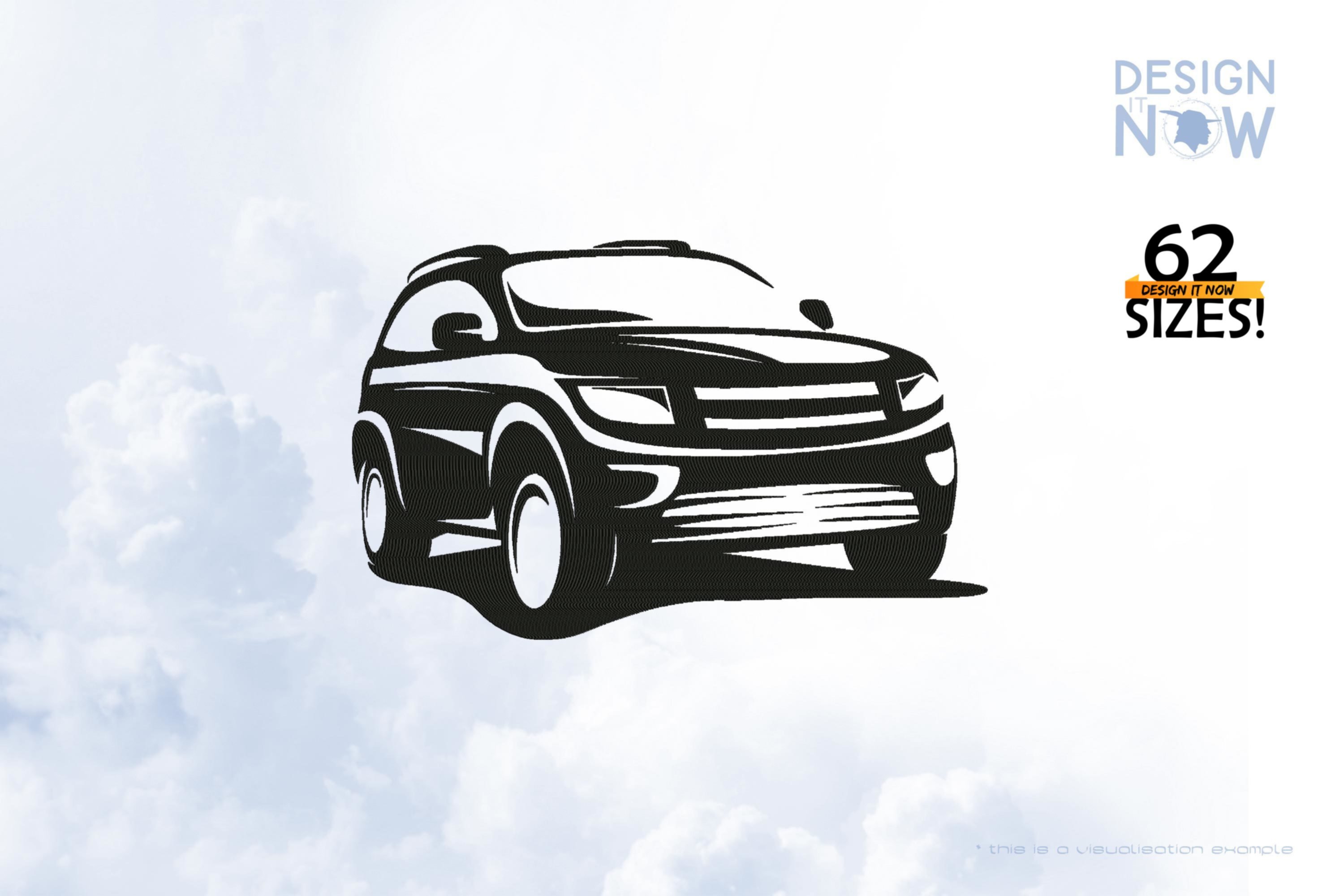 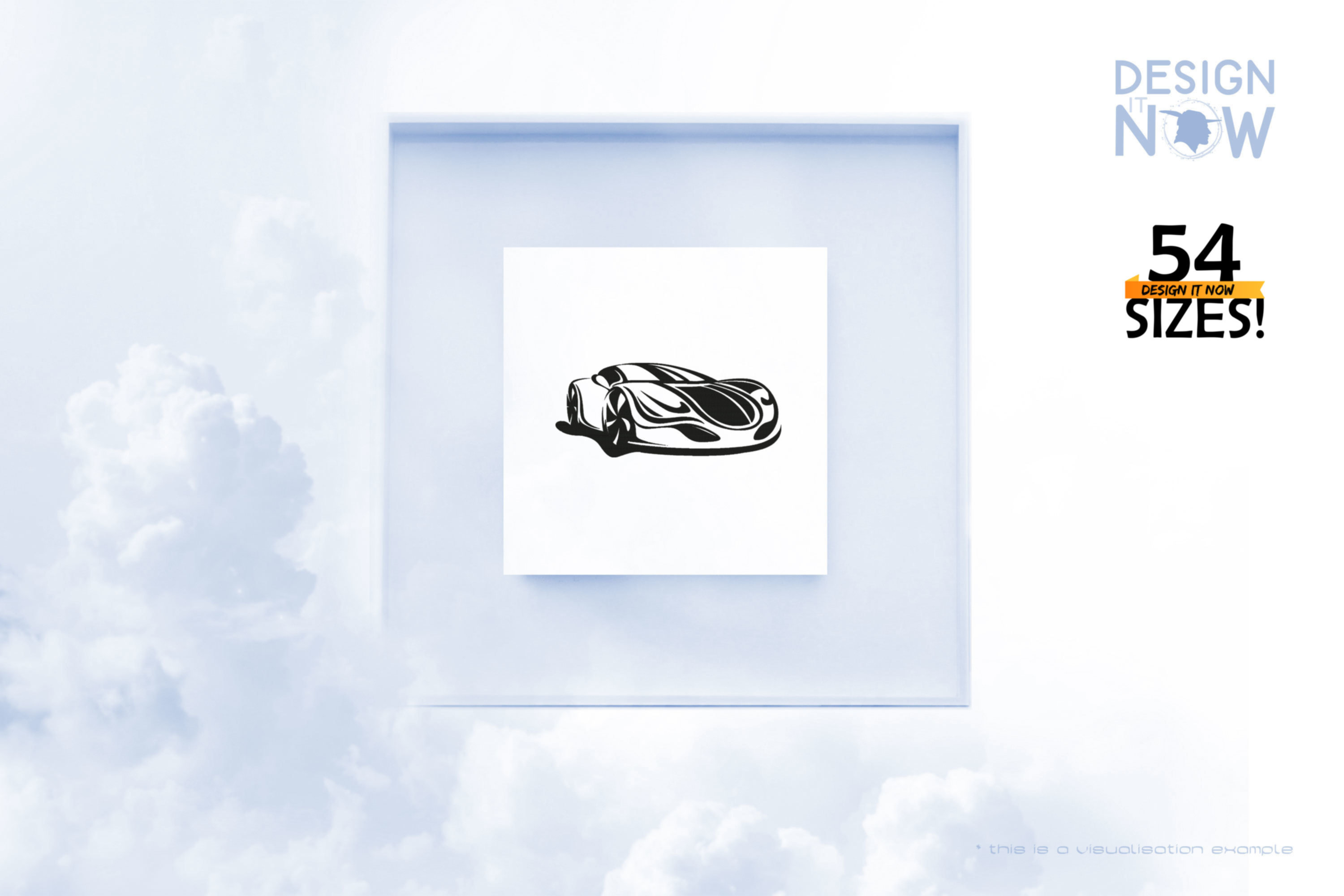 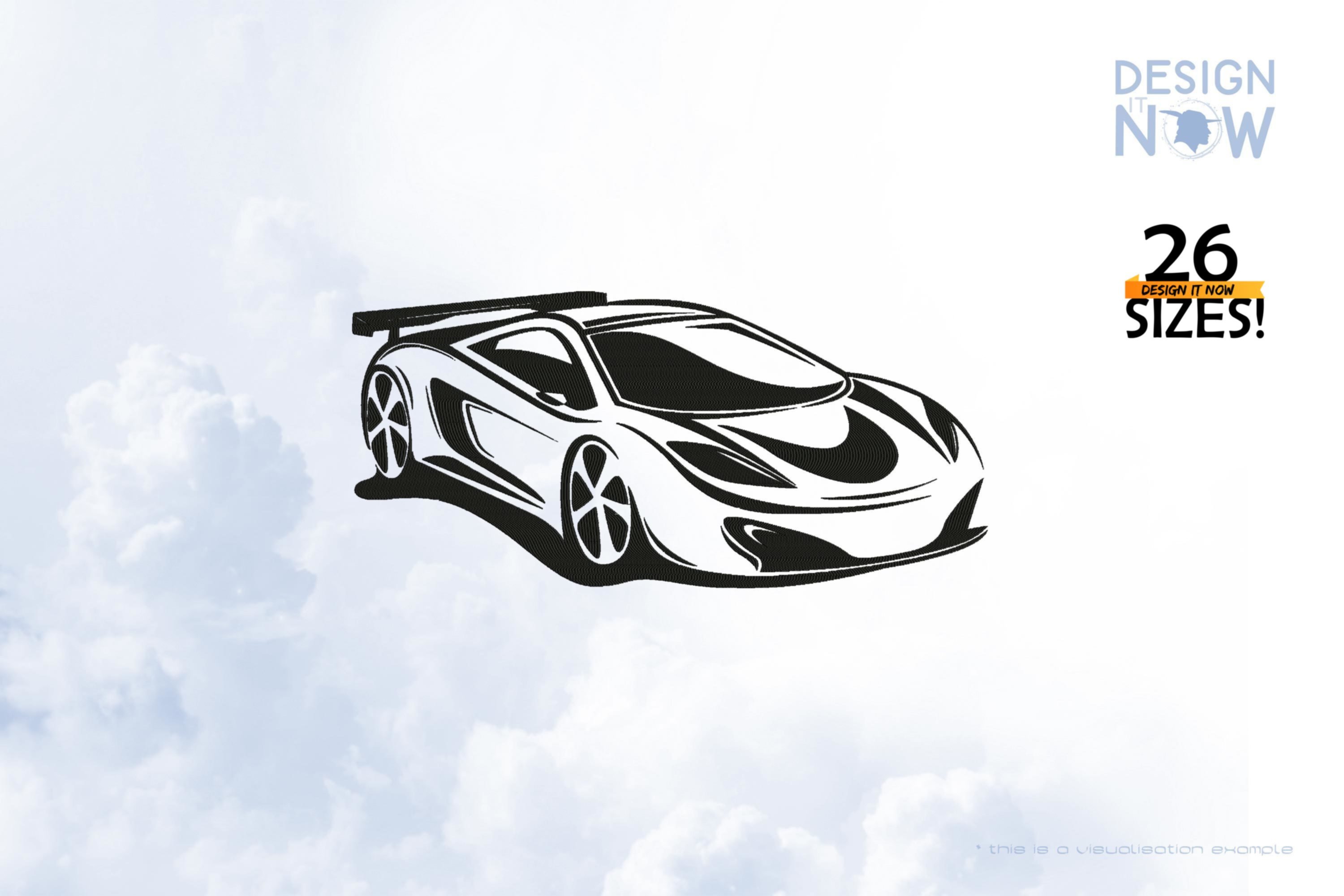 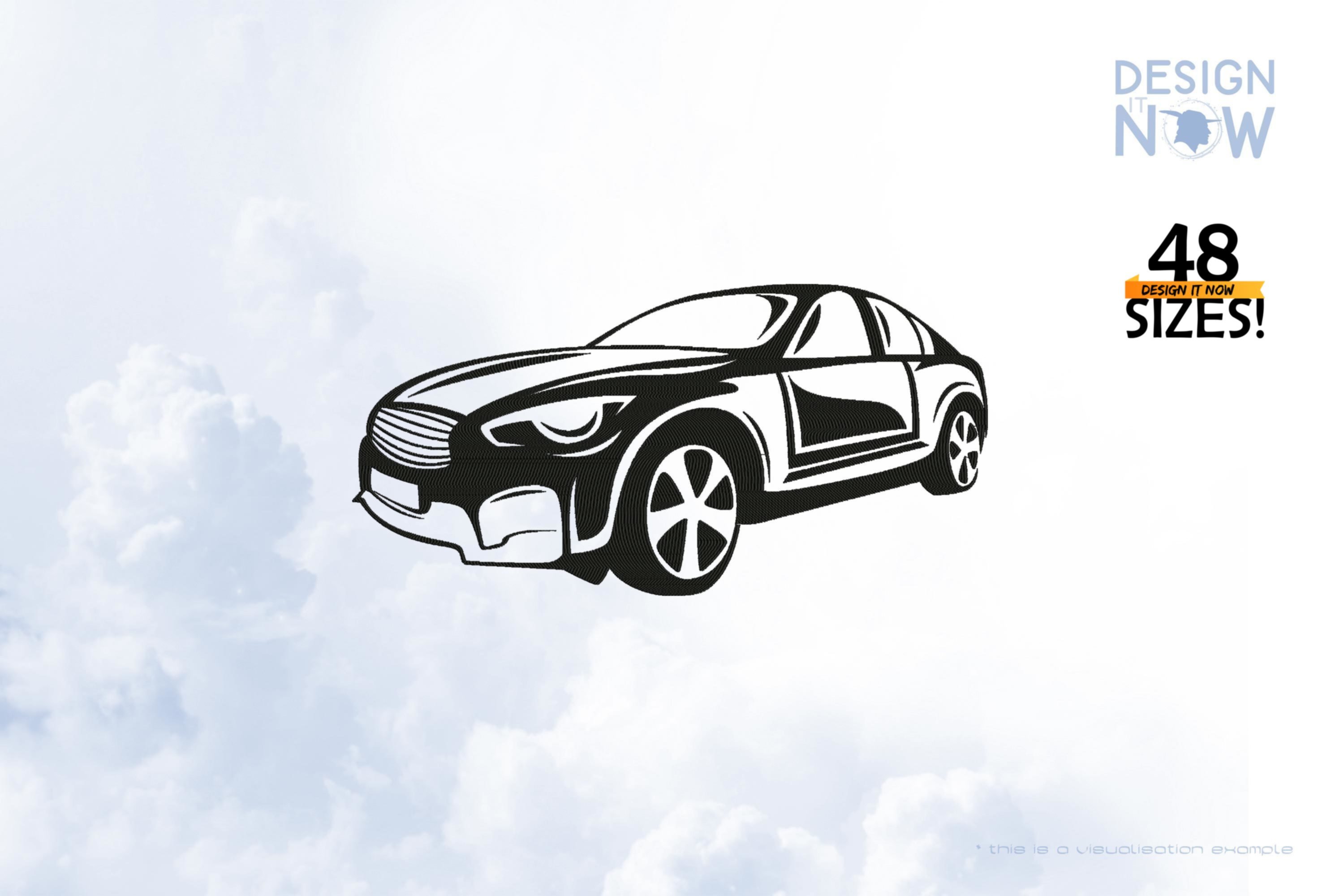