Show all categories Space Back 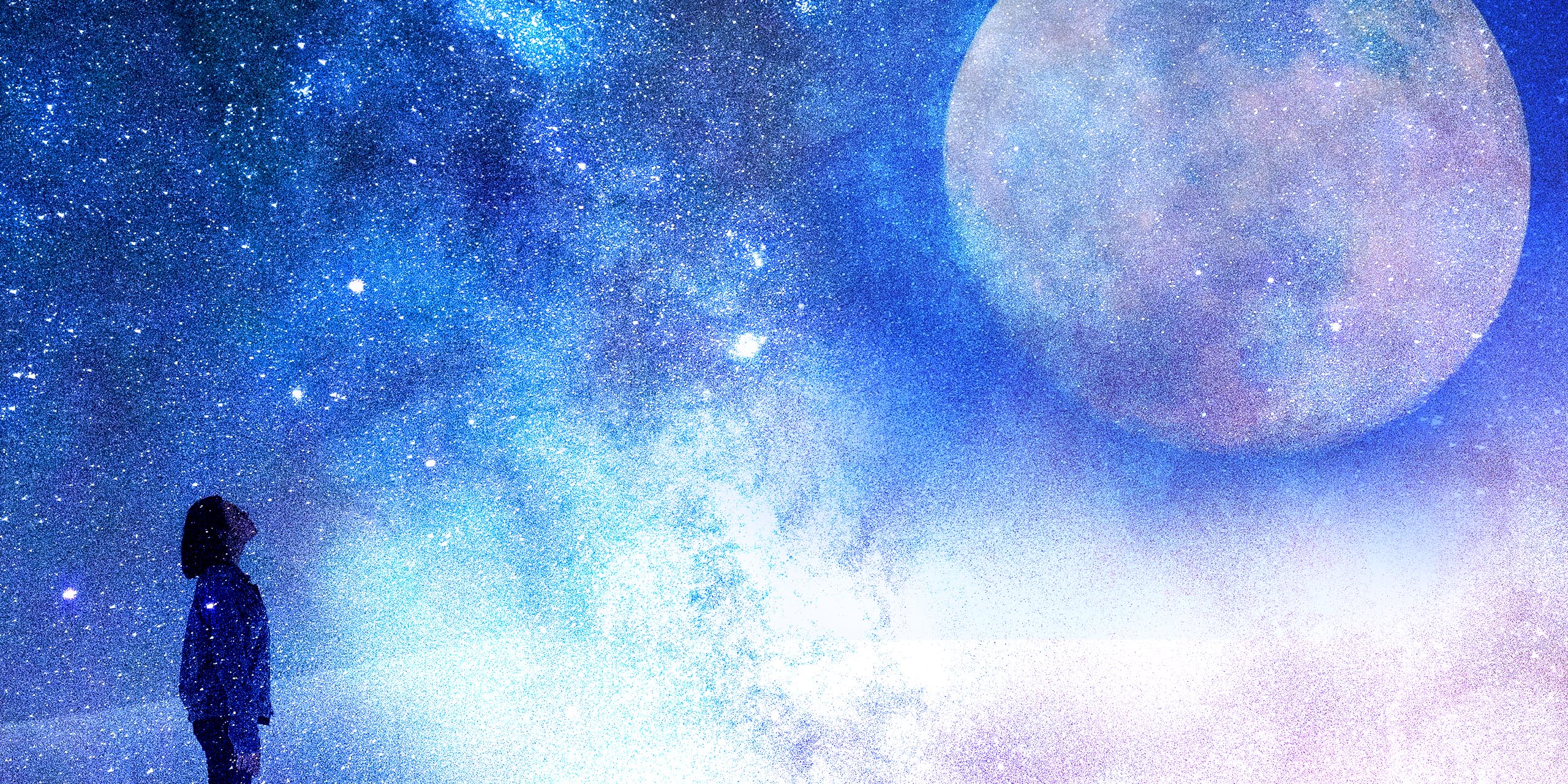 Space refers to the space between celestial bodies. The atmospheres of solid and gaseous celestial bodies (such as stars and planets) do not have a fixed boundary upward, but gradually become thinner as the distance to the celestial body increases. Above a certain height, one speaks of the beginning of outer space.
In space there is a high vacuum with low particle density. However, it is not an empty space, but contains gases, cosmic dust and elementary particles (neutrinos, cosmic rays, particles), furthermore electric and magnetic fields, gravitational fields and electromagnetic waves (photons). The almost complete vacuum in space makes it extraordinarily transparent and allows observation of extremely distant objects, such as other galaxies. However, nebulae of interstellar matter can also greatly obstruct the view of objects behind them.
Exploration of outer space is called space exploration. Travel or transportation into or through space is called space travel.
Filter
–
% 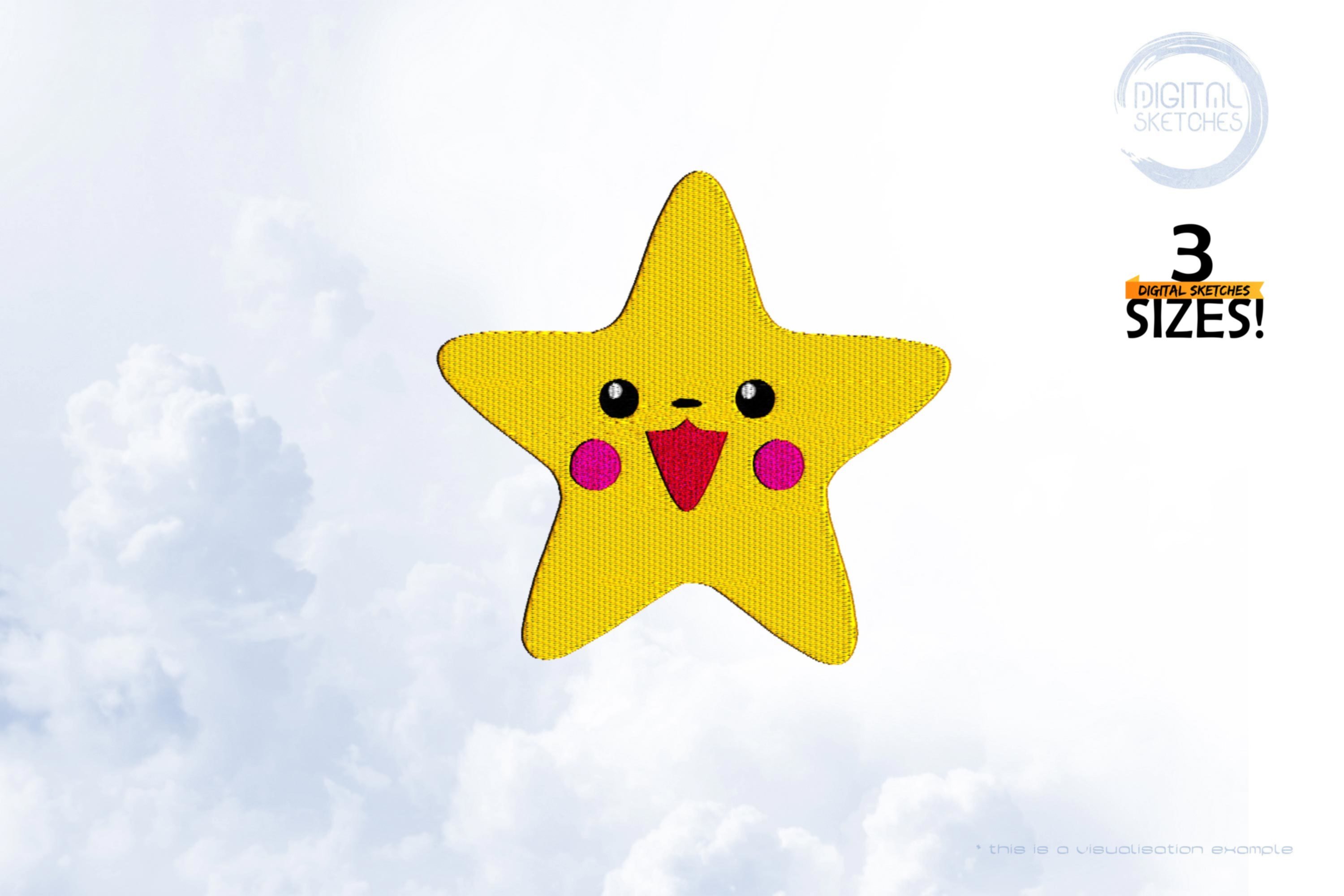 Funny Star Face
A star (ancient Greek ἀστήρ, ἄστρον astēr, astron and Latin aster, astrum, stella, sidus for 'star, star'; ahd. sterno; astronomical symbol: ✱) is a massive, self-luminous celestial body made of very hot gas and plasma, such as the sun. In addition, a planet in our solar system that is illuminated by the sun is commonly called a star, such as the evening star, although it is not a star like the sun. A star like the sun emits not only light but also radiation in the extreme ultraviolet range (false color representation of the sun's emission at 30 nm).That almost all self-luminous celestial bodies visible to the naked eye are Sun-like objects that appear point-like only because of their far distance is one of the most important findings of modern astronomy. About three-quarters of stars are part of a binary or multiple star system, and many have a planetary system. Stars formed together more often form star clusters. Under favorable conditions, several thousand stars can be distinguished by unaided vision. They all belong to the same galaxy as the Sun, to the Milky Way, which consists of more than a hundred billion stars. This galaxy belongs together with its neighboring galaxies to the Local Group, one of thousands and thousands of galaxy clusters. Stars are formed from gas clouds - in certain regions (H-II region) from gaseous molecular clouds - by local strong compression in several phases. They are held together by the gravity of their own mass and are therefore approximately spherical. While a star's interior is several million degrees hot (in the case of the Sun's core just under 16,000,000 Kelvin), the surface temperature of most of them is about between 2,000 K and 20,000 K (in the case of the Sun's photosphere just under 6,000 K); white dwarfs, as exposed stellar cores, can reach temperatures of up to 100,000 K at their surface. Not only does intense radiation such as light emanate from the glowing stellar surface, but also a stream of charged plasma particles (stellar wind) travels far into space, forming an astrosphere.Stars can differ considerably in mass and volume, as well as in luminosity and color; in the course of a star's evolution these properties change. An orienting classification of stars becomes possible with the two characteristics absolute brightness and spectral type alone. The properties of stars are also of importance in the question whether a planet orbiting them could carry life or not (see habitable zone). Product Number: E00233Product Name: StarThis design comes with the following sizes:Size: 3.64"(w) X 3.48"(h) (92.5 X 88.4mm) Size: 4.73"(w) X 4.53"(h) (120.1 X 115.0mm) Size: 5.82"(w) X 5.57"(h) (147.8 X 141.6mm) The following formats are included in the file you will receive: .DST .EXP .JEF .PES .VP3 .XXX .VIP .HUSYou MUST have an embroidery machine and the software needed to transfer it from your computer to the machine to use this file. This listing is for the machine file only - not a finished item.Funny Star Face Machine Embroidery Design, Solar System Embroidery Pattern, Stella Designs, Astonomical Embroidery Art, Galaxy DIY Project Idea, Unique Digital Supplies For Embroidery Machines
US$2.99* US$11.96* (75% saved)
%