Show all categories Birds Back 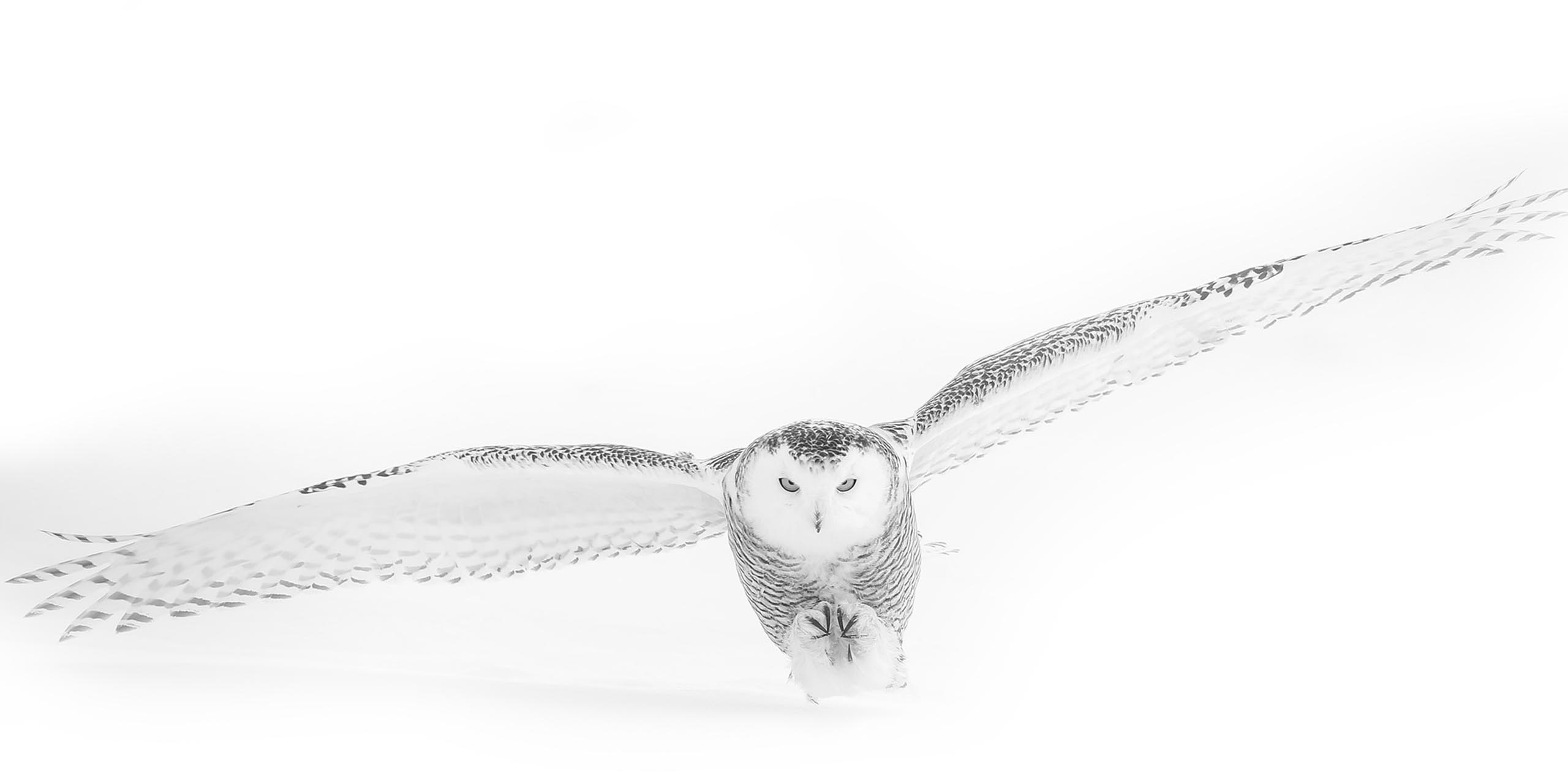 Birds are - according to traditional taxonomy - a class of vertebrates whose representatives have as common features, among others, wings, a body covering consisting of feathers and a beak. Birds live on all continents. To date, over 10,758 extant recent bird species are known, with an additional 158 species extinct in historical times. Using the more modern phylogenetic species concept, we arrive at about 18,000 (15,845 to 20,470) bird species, and genetic data also suggest a roughly doubled number of bird species. The science of birds is ornithology.
Filter 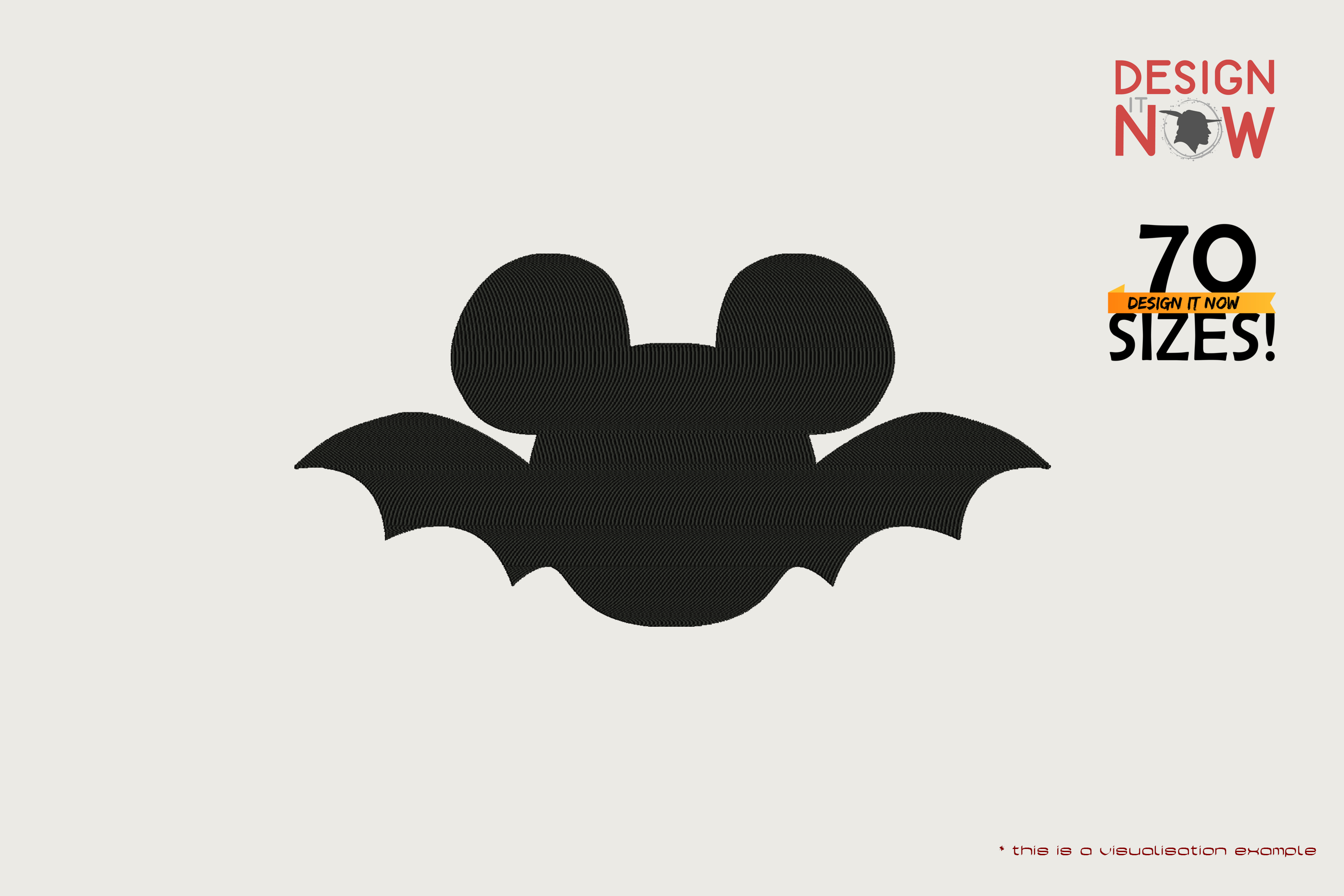 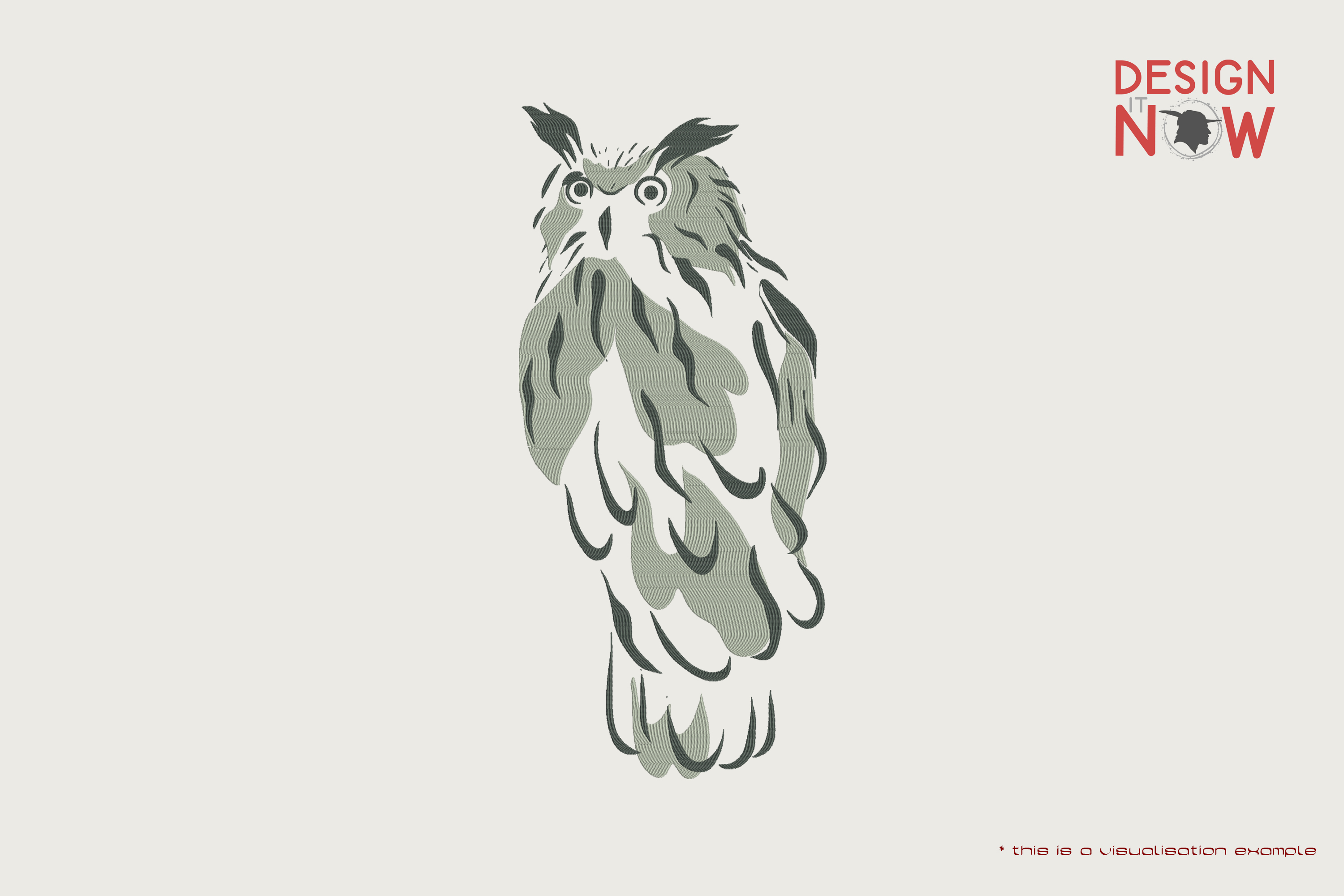 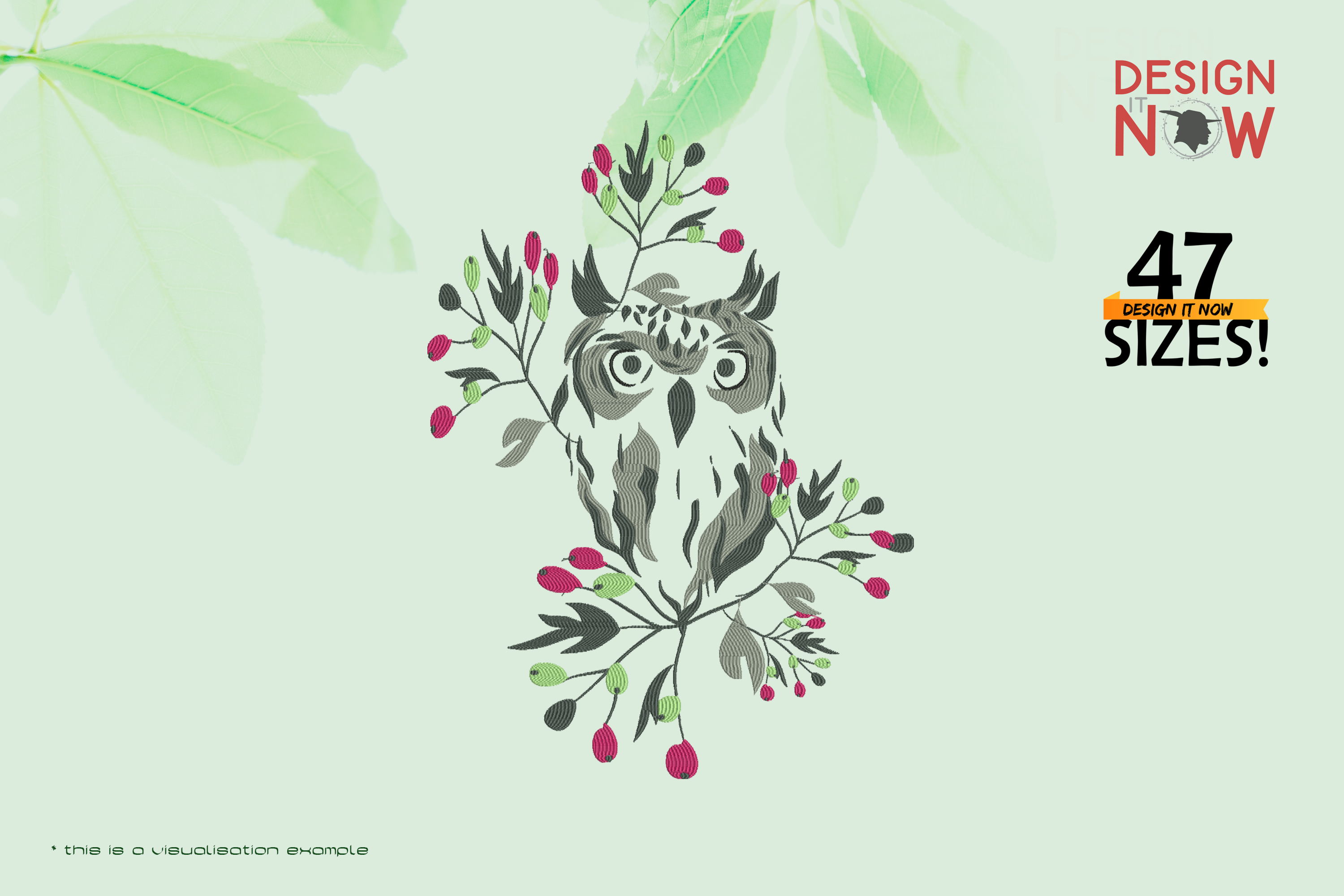 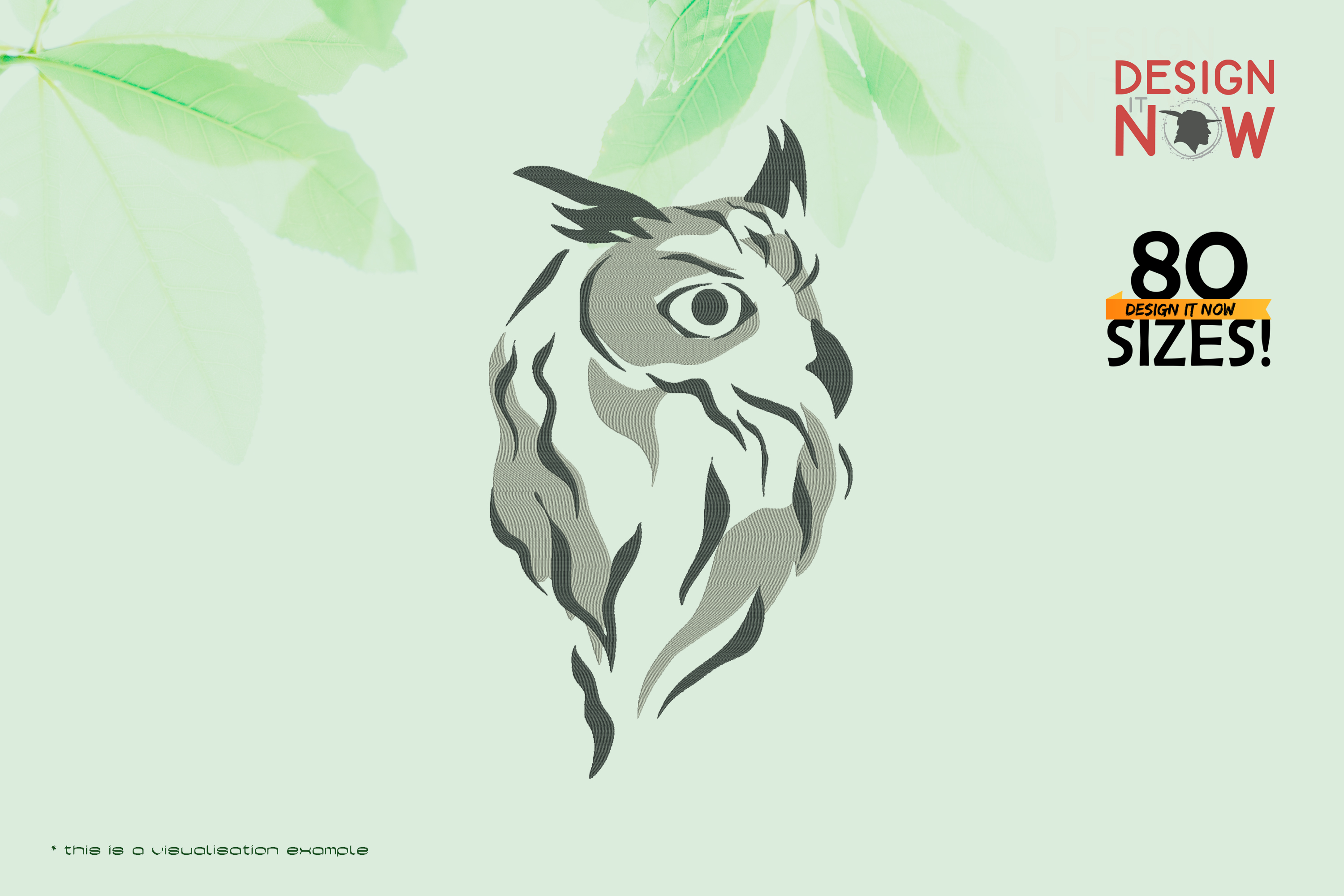