Show all categories Computer Back 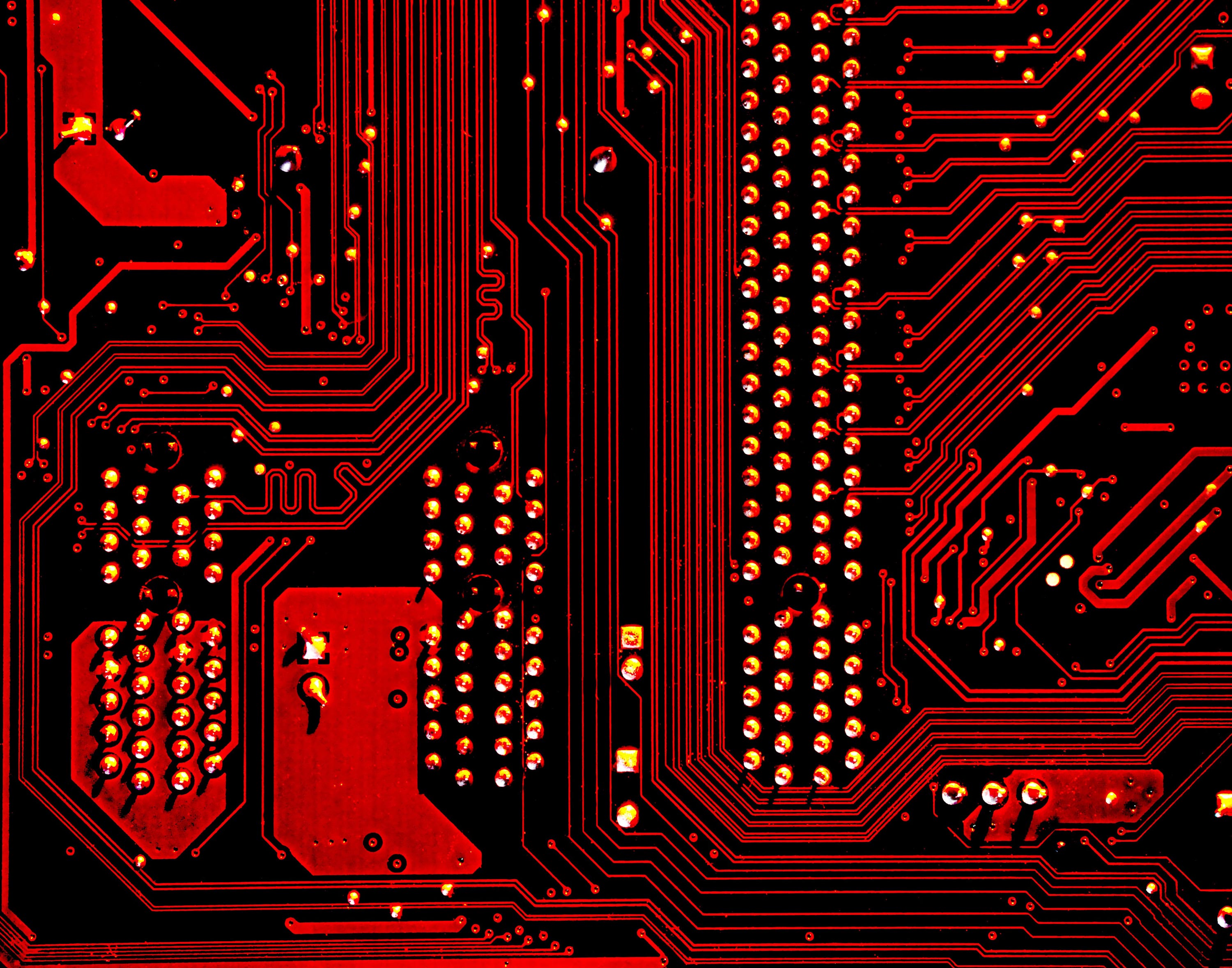 Computer science is the science of the systematic representation, storage, processing and transmission of information, with a particular focus on automatic processing with digital computers. It is both a basic and formal science as well as an engineering discipline. Gottfried Wilhelm Leibniz had already dealt with binary number representations. Together with Boolean algebra, which was first developed by George Boole in 1847, they form the most important mathematical foundations of later computing systems. In 1937, Alan Turing published his work On Computable Numbers with an application to the Decision Problem, in which the Turing machine named after him was introduced, a mathematical machine model that is still of the greatest importance for theoretical computer science today.

The concept of computability is still based on universal models such as the Turing machine and complexity theory, which began to develop in the 1960s. Computability continues to draw on variants of these models to the present day. In Germany, the beginnings of computer science as a science go back to 1952, when the first German computer science conference on the topic of program-controlled computing devices and integrating systems was held in July at the RWTH Aachen with Konrad Zuse and Heinz Nixdorf. The theory of formal methods deals with a variety of techniques for the formal specification and verification of software and hardware systems.

Practical computer science develops fundamental concepts and methods for solving concrete problems in the real world, for example the management of data in data structures or the development of software. Computer Engineering deals with the hardware-related fundamentals of computer science, such as microprocessor technology, computer architecture, embedded and real-time systems, computer networks including the associated system-related software, as well as the modelling and evaluation methods developed for this. Microprocessor technology is dominated by the rapid development of semiconductor technology. 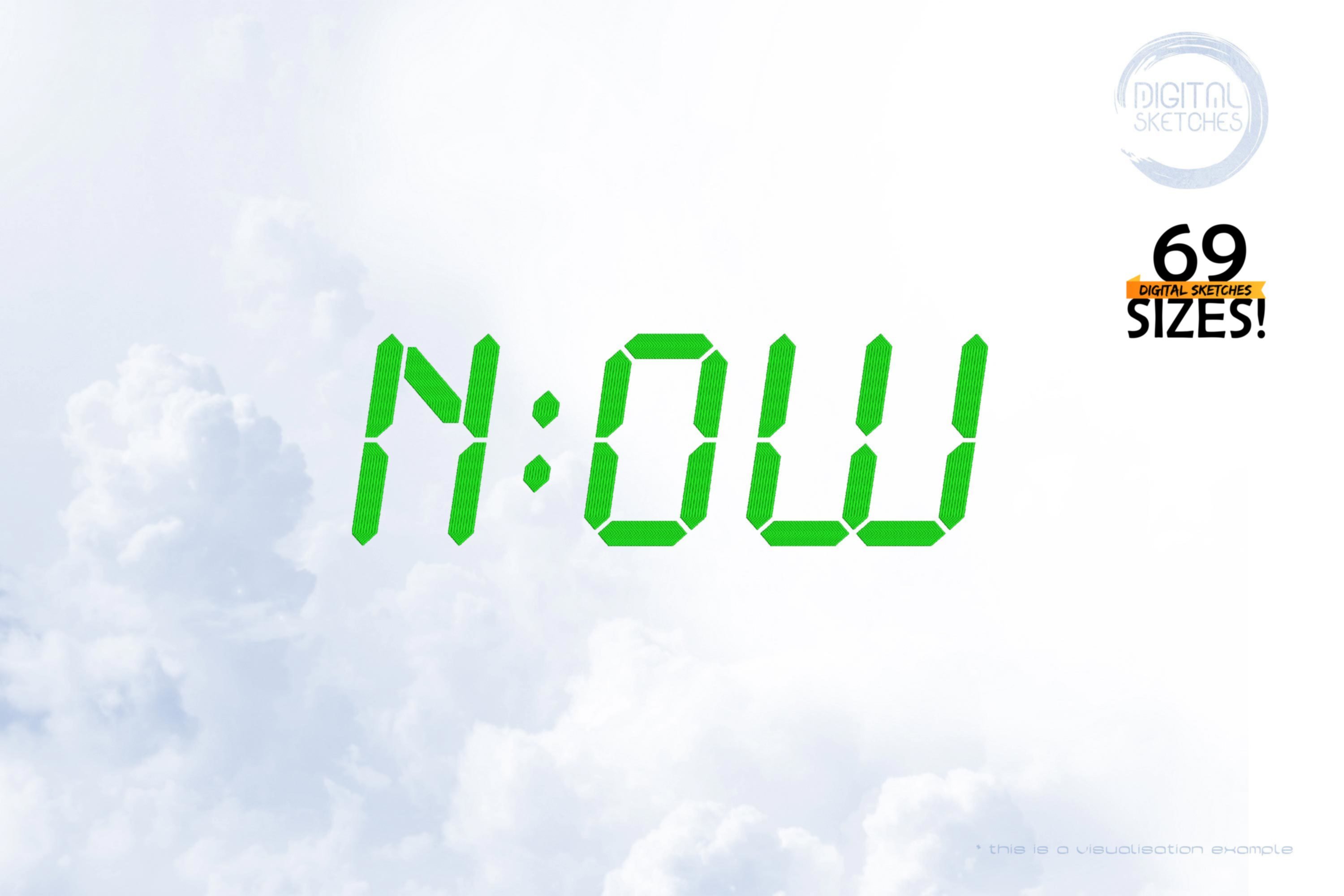 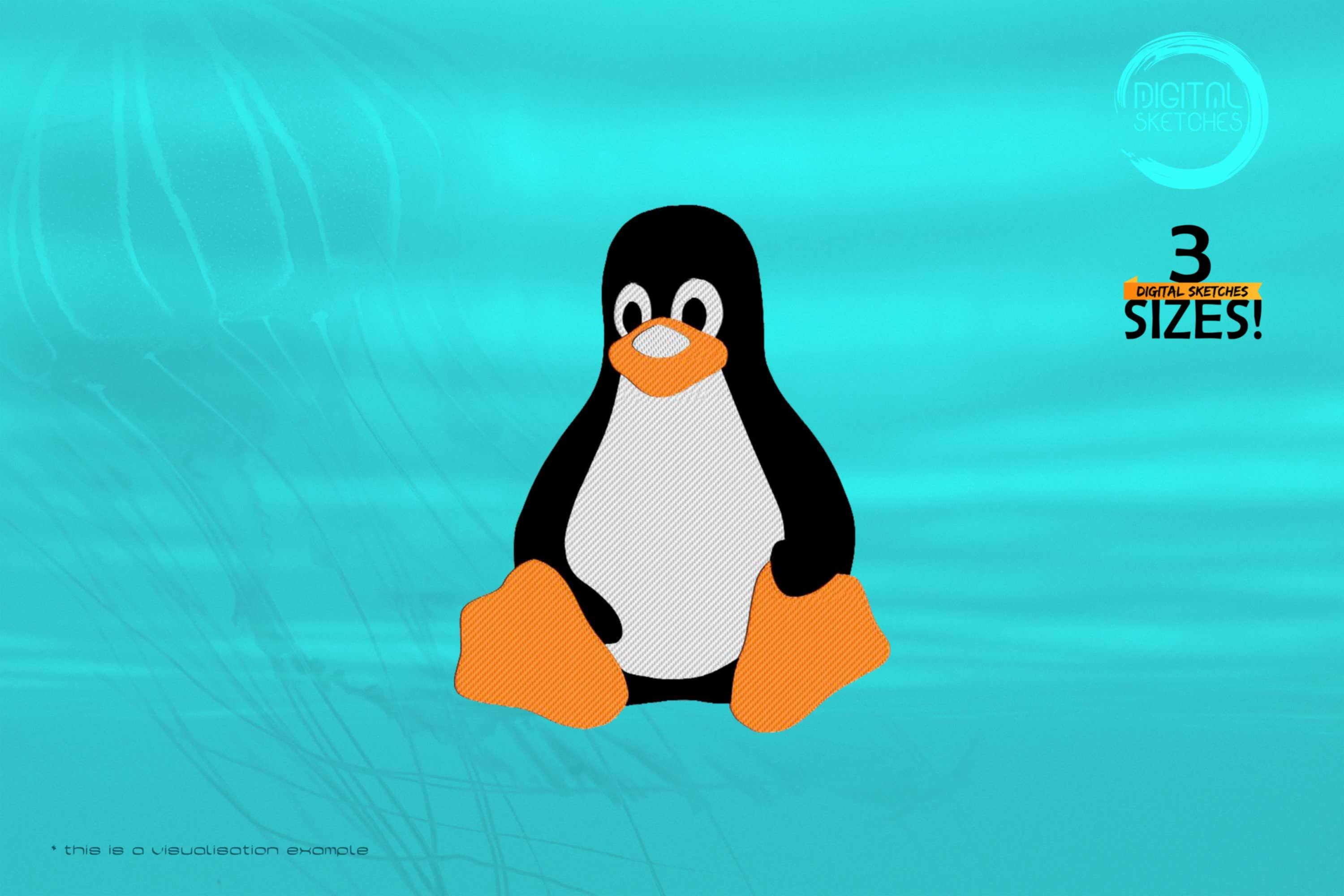 Tux Penguin
The penguins (Spheniscidae) are a group of flightless seabirds of the southern hemisphere and form the only family in the order Sphenisciformes. Their phylogenetic sister group is probably the loons (Gaviiformes) and tube-noses (Procellariiformes). Penguins are easily distinguished from all other birds and are outstandingly adapted to life in the sea and in the sometimes extreme cold zones of the earth.Penguins live in the open seas of the southern hemisphere. There they are found in particular in the coastal waters of Antarctica, New Zealand, southern Australia, South Africa, Namibia (Penguin Islands), southern Angola, on the Falkland Islands off South America and up the west coast to Peru, as well as on the Galápagos Islands located on the equator. As cold-loving birds, they occur in tropical areas only when cold-water currents exist; this is the case, for example, on the west coast of South America with the Humboldt Current or around South Africa with the Benguela Current at the Cape Peninsula.Most species live roughly between latitudes 45 and 60 degrees south; the largest numbers of individuals are found around Antarctica and on nearby islands. No penguins live in the northern hemisphere, with the exception of zoo animals and part of the population of the Galápagos penguin on the equatorial Galápagos island of Isabela.Product Number: E00171Product Name: TUXThis design comes with the following sizes:Size: 3.24"(w) X 3.91"(h) (82.2 X 99.2mm) Size: 4.87"(w) X 5.88"(h) (123.7 X 149.3mm) Size: 7.49"(w) X 9.04"(h) (190.3 X 229.7mm) The following formats are included in the file you will receive: .DST .EXP .JEF .PES .VP3 .XXX .VIP .HUSYou MUST have an embroidery machine and the software needed to transfer it from your computer to the machine to use this file. This listing is for the machine file only - not a finished item.Penguin Tux Machine Embroidery Design, Tube Noses Animals Embroidery Pattern, Penguins Designs, Antarctica Open Seas Animals Embroidery Art, Seabird Embroidery, DIY Project Idea, Unique Digital Supplies For Embroidery Machines
US$1.10* US$4.40* (75% saved)
% 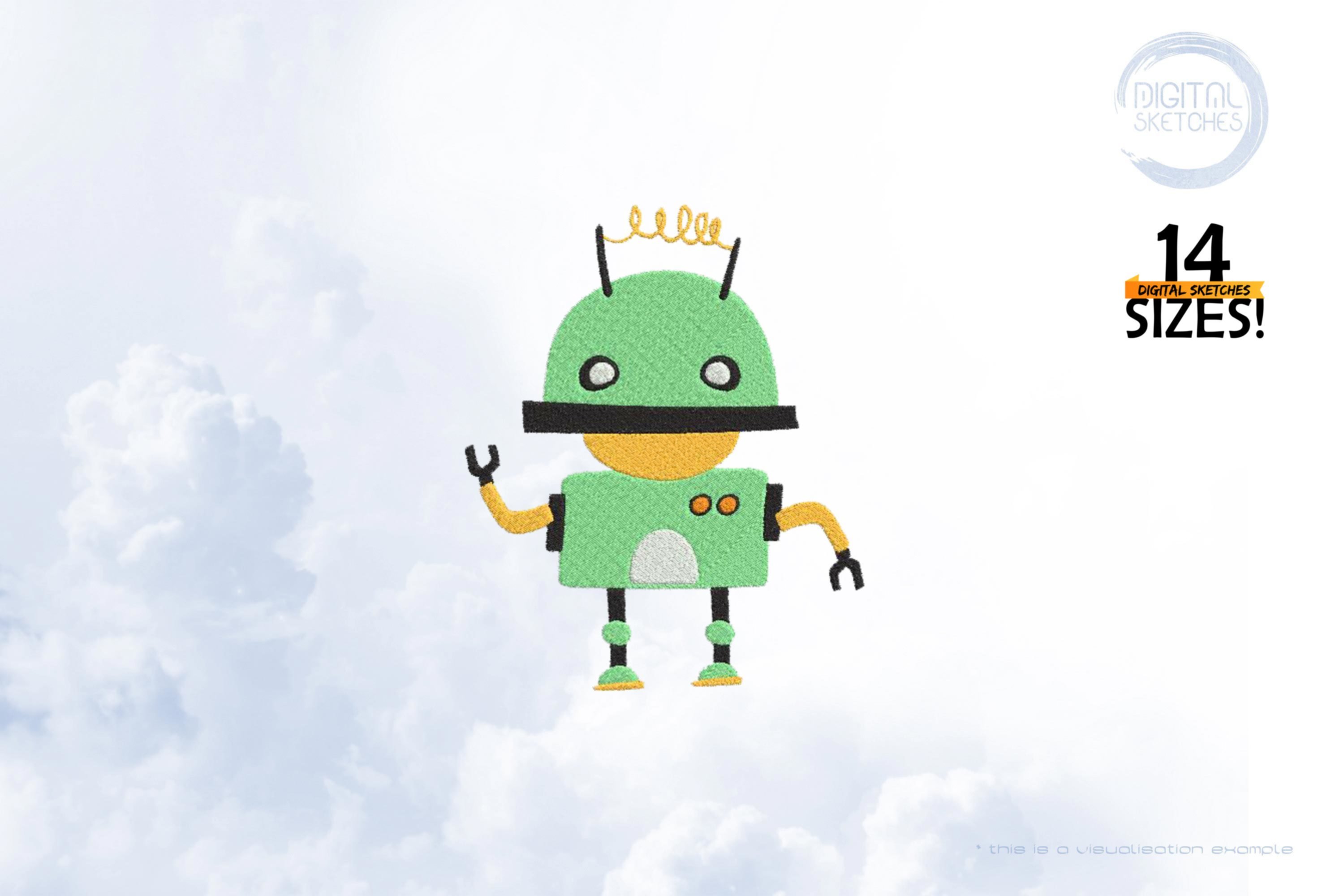 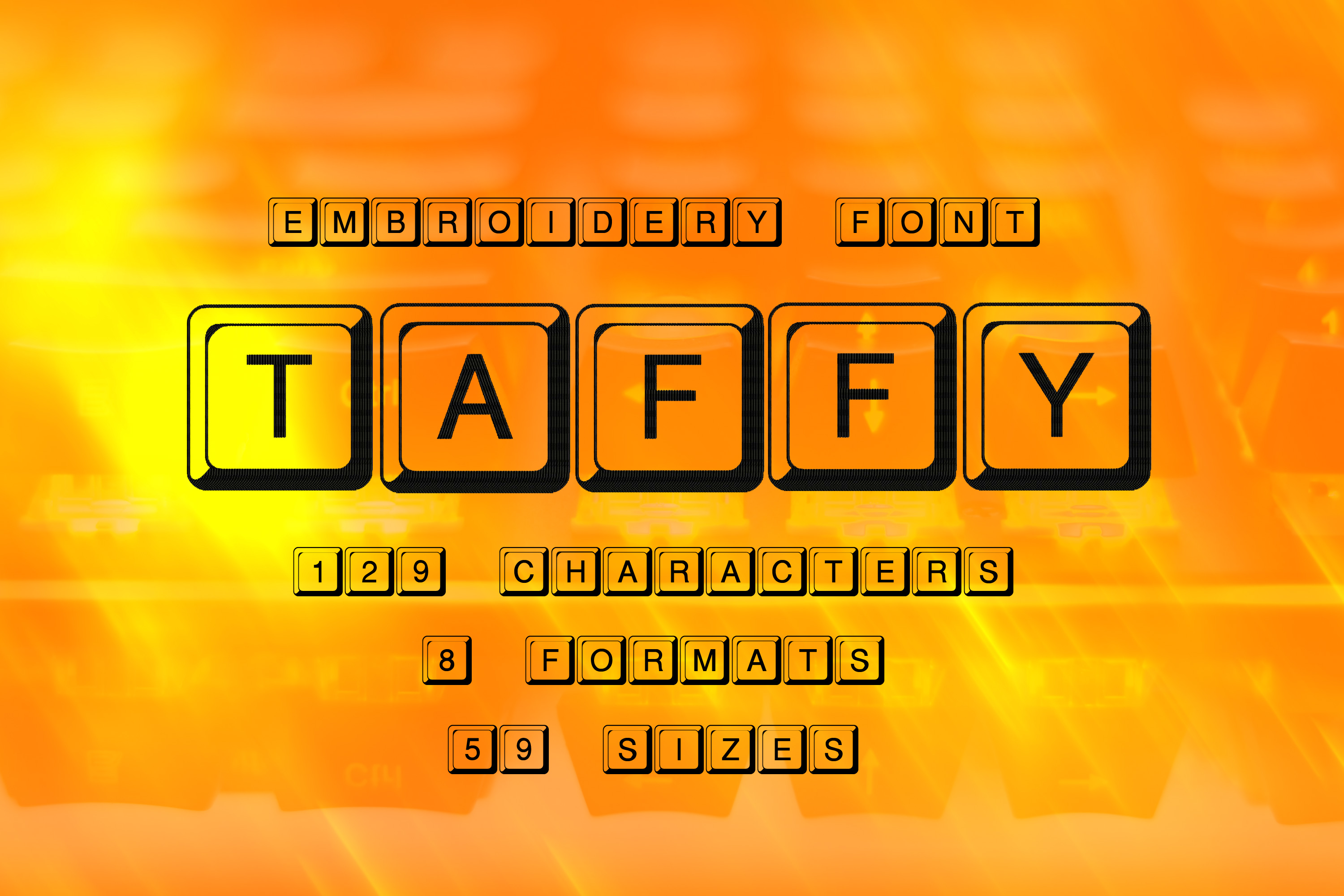 Taffy Keyboard Letter Style
A keyboard is an input device that contains a number of keys to be pressed with the fingers as an operating and control element. Today, most keyboards are electronic keyboards. However, there are also other functional principles, such as mechanical or pneumatic keyboards. Keyboards are available for a variety of technical devices, including computers, remote controls, telephones, and cell phones. Other possible input devices and variants are listed below. A computer keyboard has more keys compared to a typewriter keyboard, which are used to operate the computer and its peripherals, if any. The computer keyboard sometimes has a different key assignment and also labeling. There is no fixed arrangement, each system architecture has certain peculiarities here, especially with notebooks there are further differences due to the space problem. The main differences to the typewriter keyboard are the shorter stroke distance (distance from the touch of the finger to the stroke) and the lower energy expenditure when pressing down the keys. As a result, the feel is also different. Some computer keyboards are backlit so that the keys are visible even in the dark. Font is a set of characters designed in a specific typeface and realized according to the respective technical conditions. It is used for text creation and processing, typesetting and printing, and forms the basis of typography. A typesetting font consists of individual characters, the glyphs: usually lowercase letters, uppercase letters, umlauts, accented characters, numerals, ligatures, punctuation marks, special characters and small caps. These are assembled manually, by machine or electronically to form words, lines and more complex orders.The scope of such a character set depends on the technology and the intended application radius of a typesetting font. The functional efficiency of the characters of a typesetting script requires, in the case of Western European alphabetic scripts, that they are arranged horizontally, in neighborhood with other characters of the inventory, according to a uniform rhythmic and stylistic principle. Only then can they be combined into a coherent, graphically balanced typeface.The form of typefaces in general, and that of typesetting in particular, is characterized by two different modes of access: Reading and seeing (in the sense of looking). These are due to the "double character of writing." Writing is both abstract (semantic level) and sensuously concrete (semiotic level). In routine reading, attention is focused on the abstract side of writing. Records in alphabetical writing are not deciphered letter by letter, but word and line outlines are grasped holistically by means of eye jumps (saccades). In the process, details of the form of the written image escape attention, recede into the background, and are not registered or are invisible.Product Number: F00520Product Name: TaffyThis design comes with the following sizes:from 0.750" to 8" in steps of 0.125"129 Characters 59 Sizes 8 FormatsThe following formats are included in the file you will receive: .DST .EXP .JEF .PES .VP3 .XXX .PEC .U01You MUST have an embroidery machine and the software needed to transfer it from your computer to the machine to use this file. This listing is for the machine file only - not a finished item.Taffy Keyboard Letter Style Machine Embroidery Font Design, Embroidery Pattern, Font Design, Downloadable Fonts, Alphabet Design, Typography Design, Typeface, Letter Style, Unique Digital Supplies For Embroidery Machines
US$1.10* US$4.40* (75% saved)
% 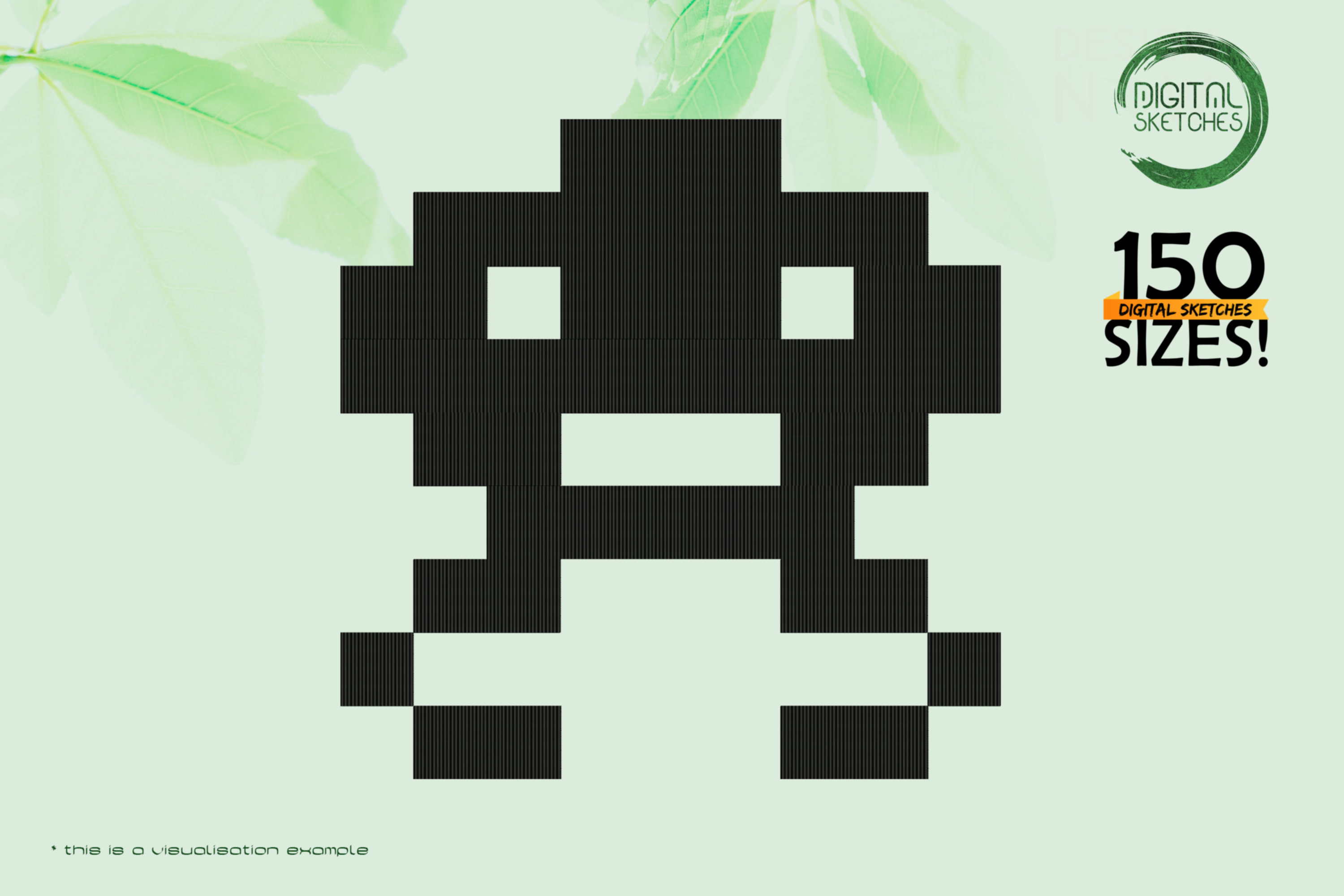 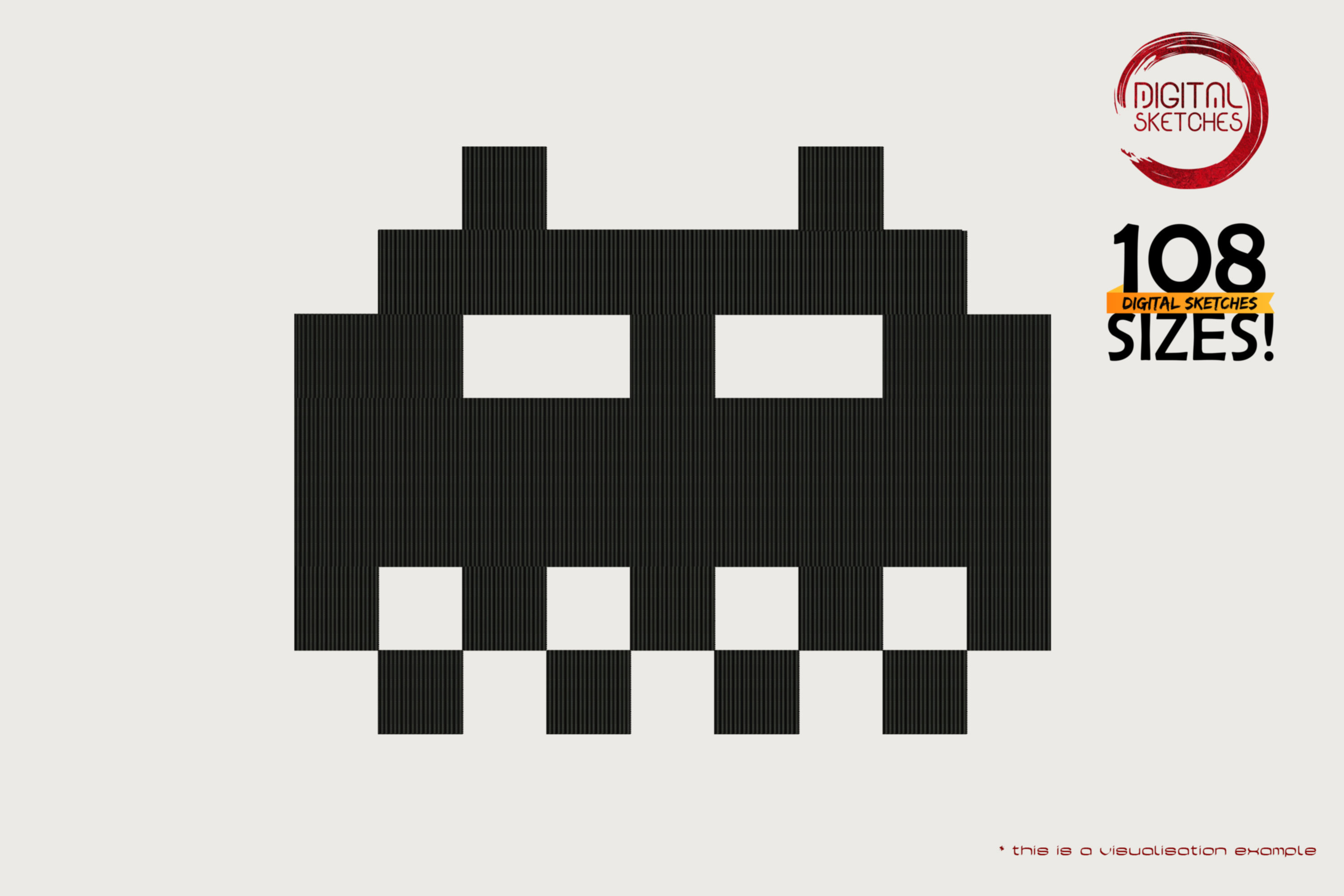 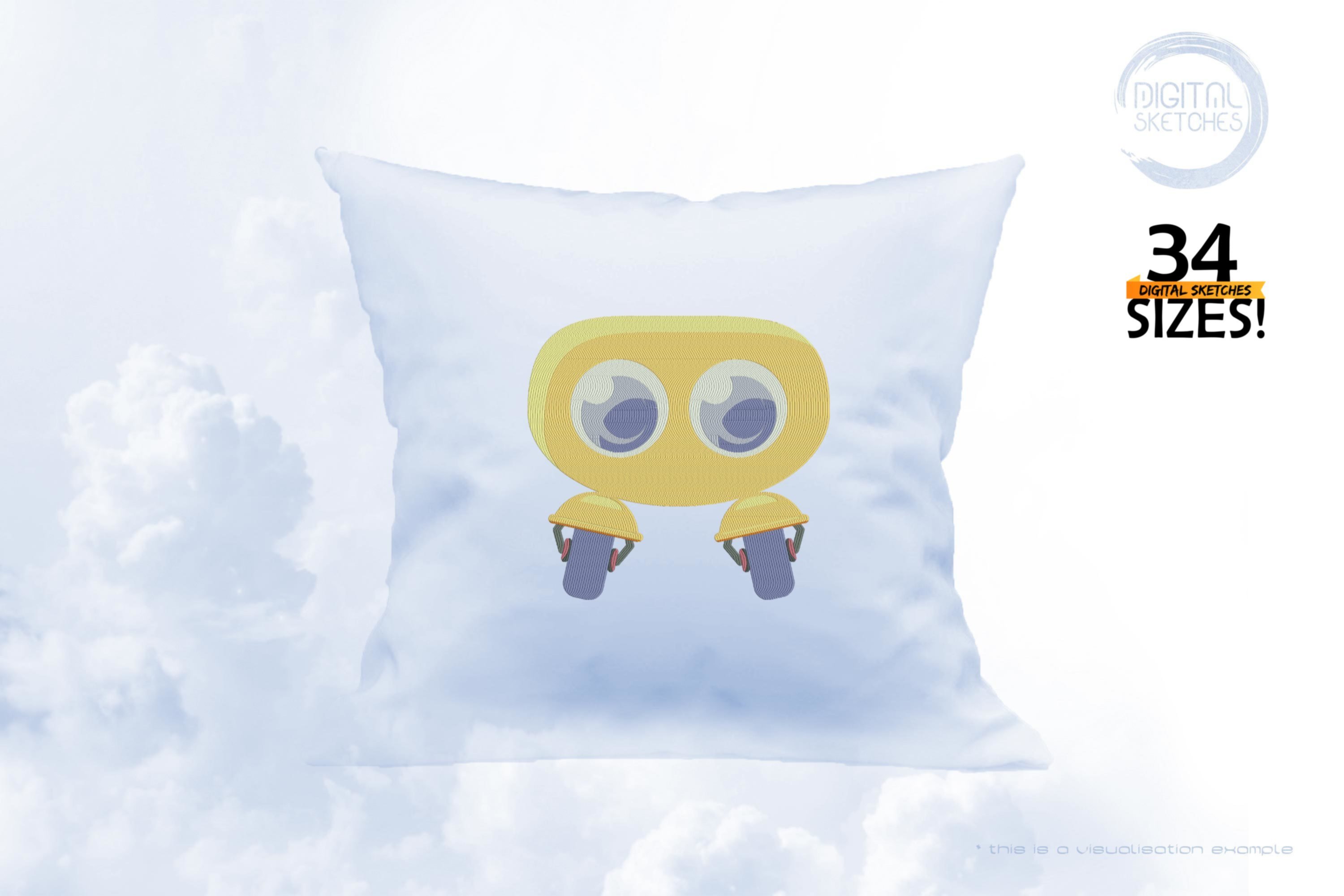 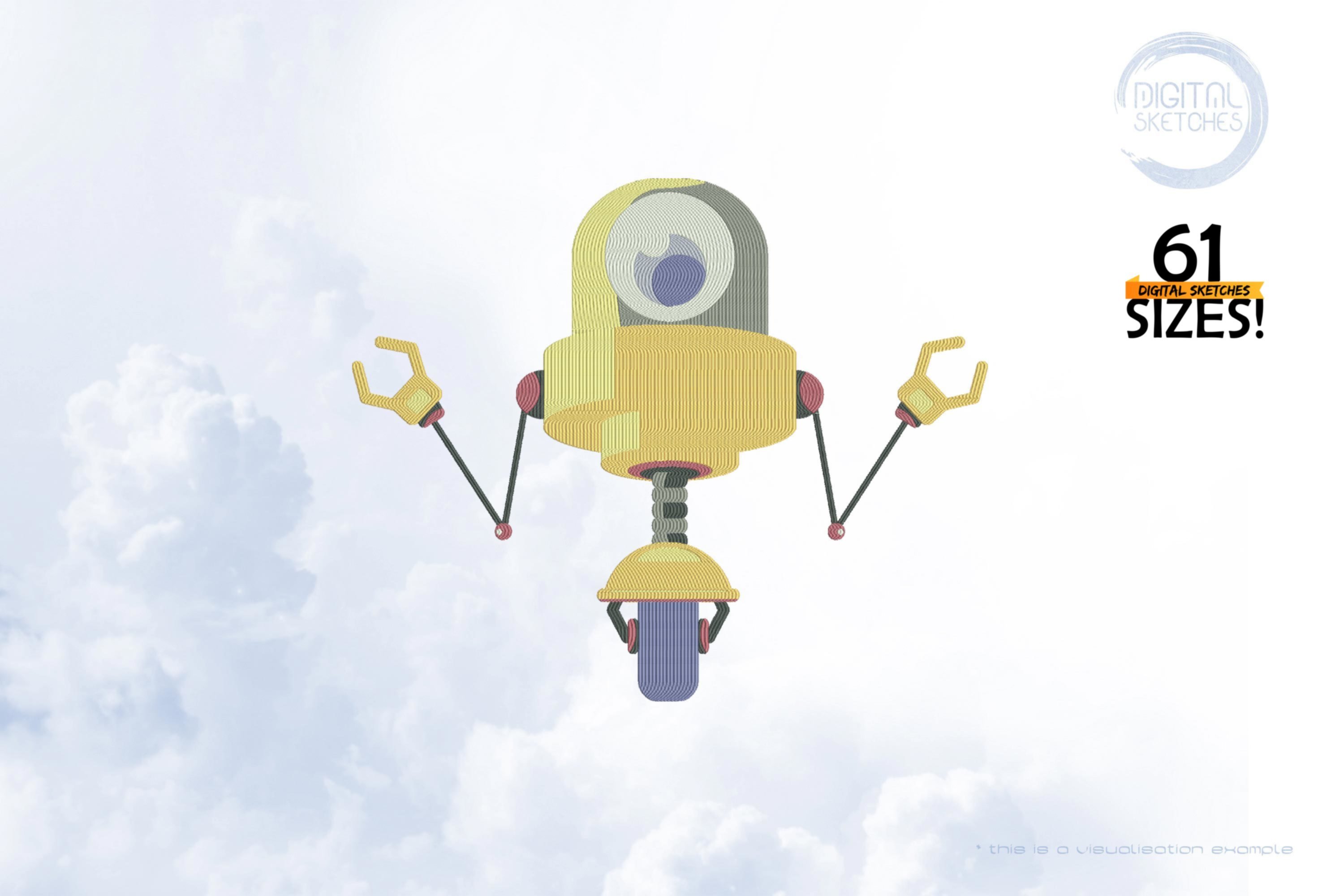 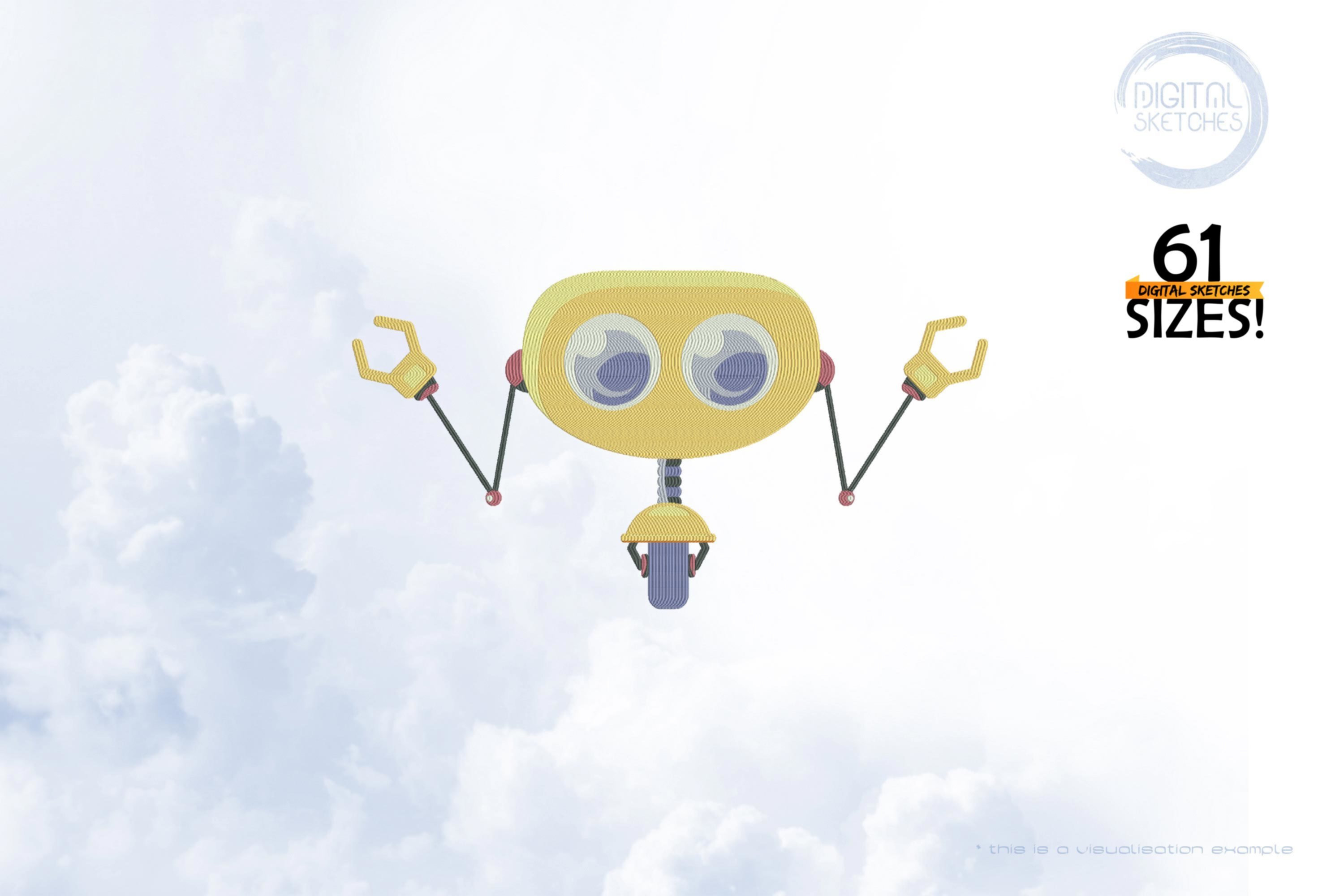 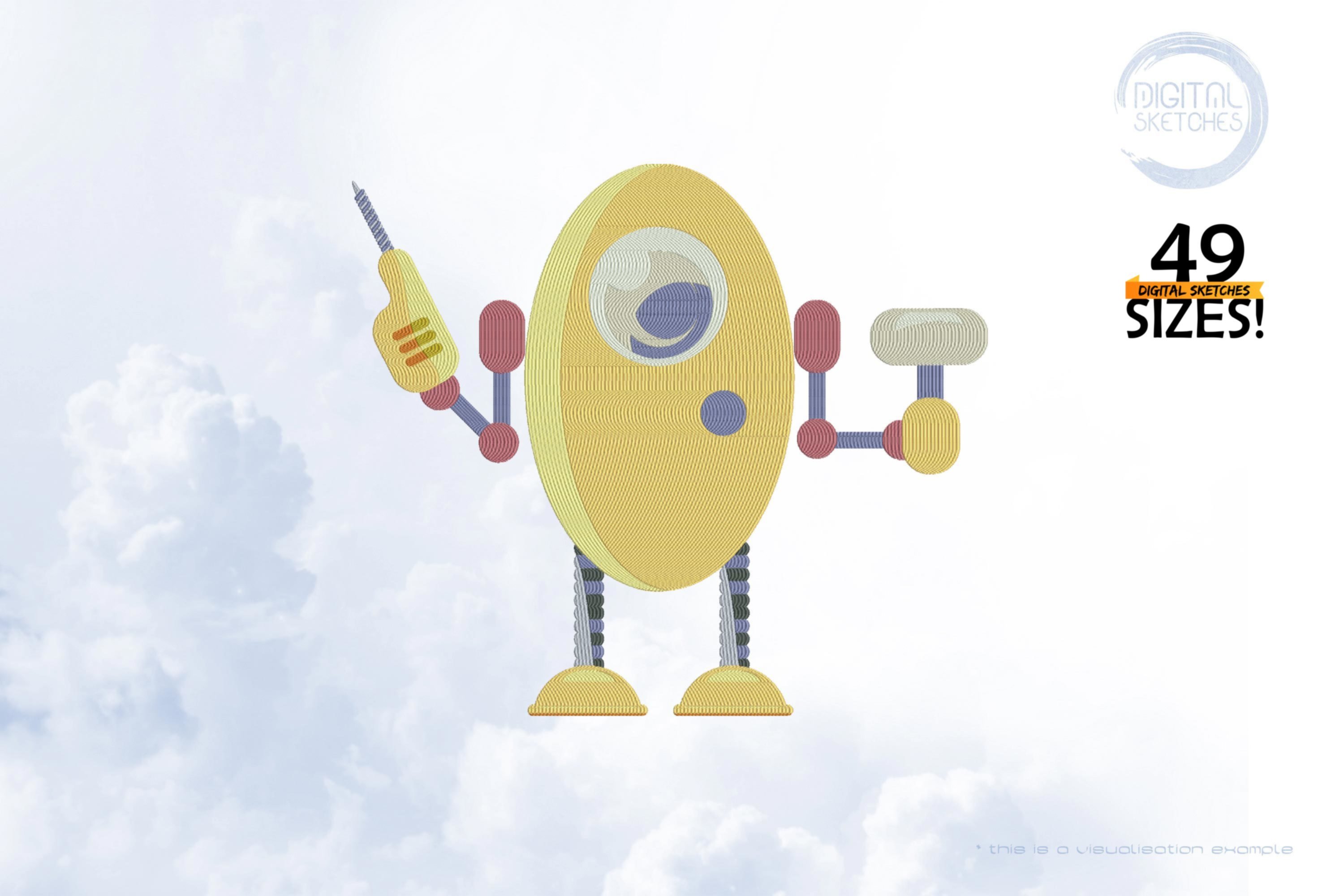 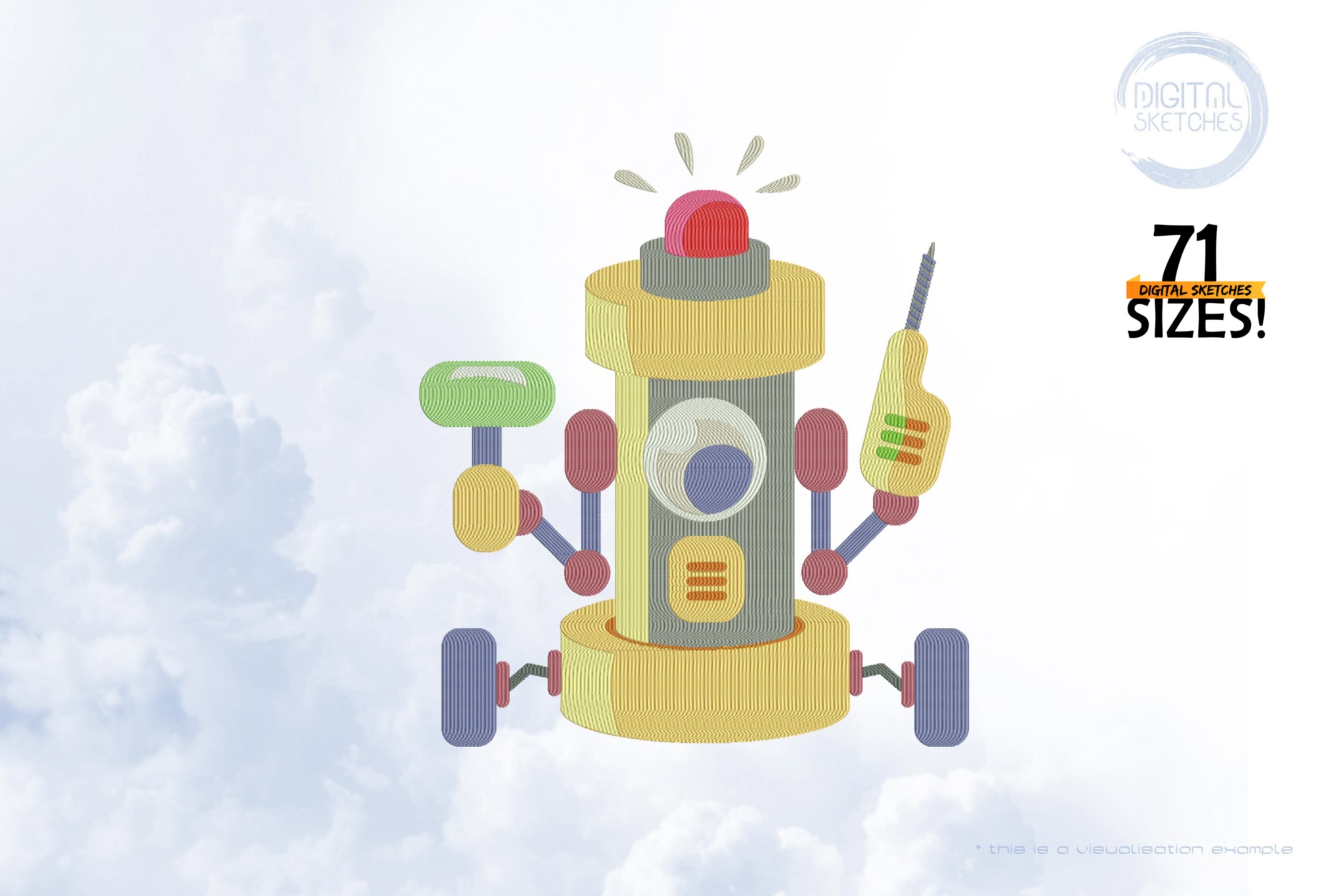 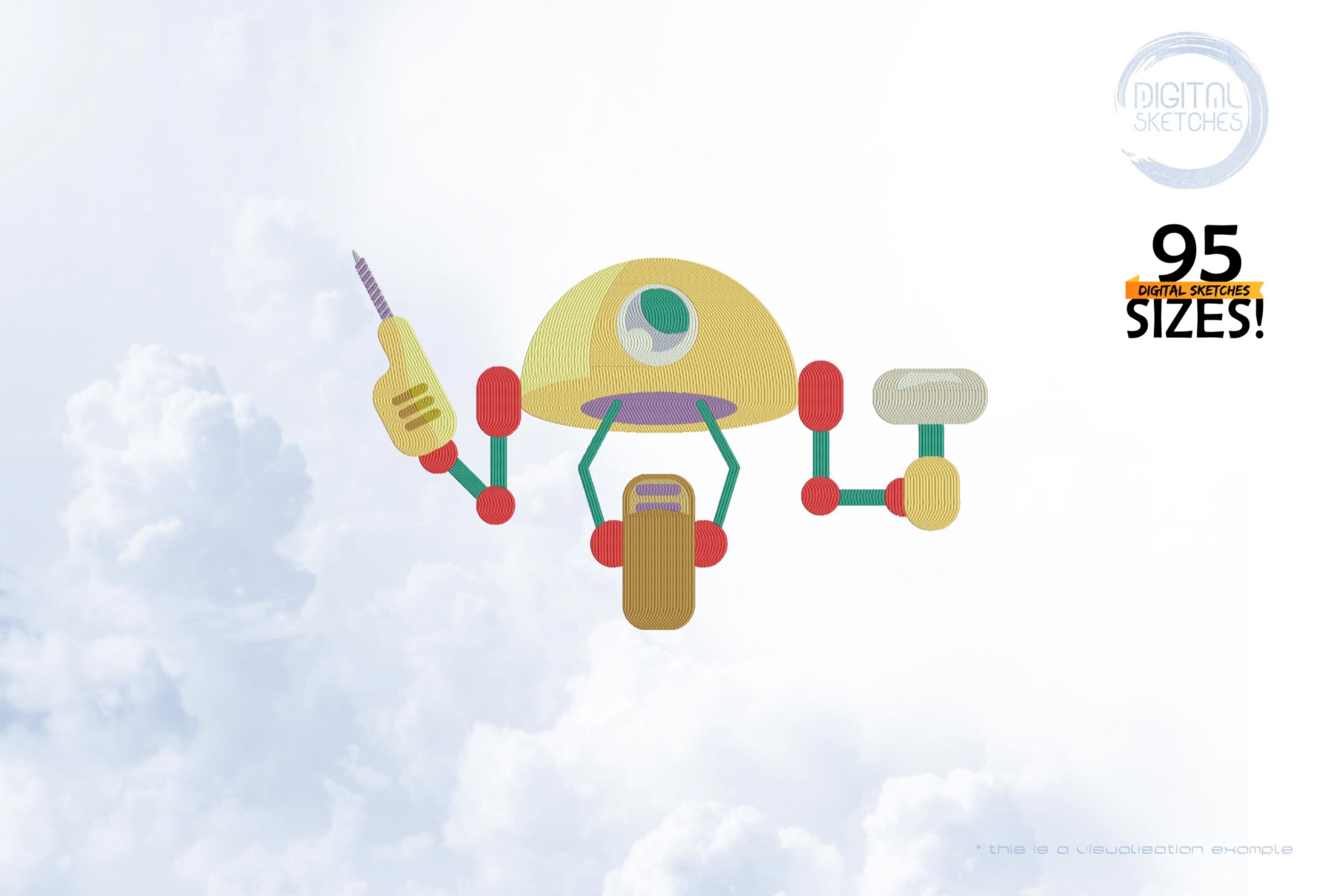