Show all categories Cultures Back 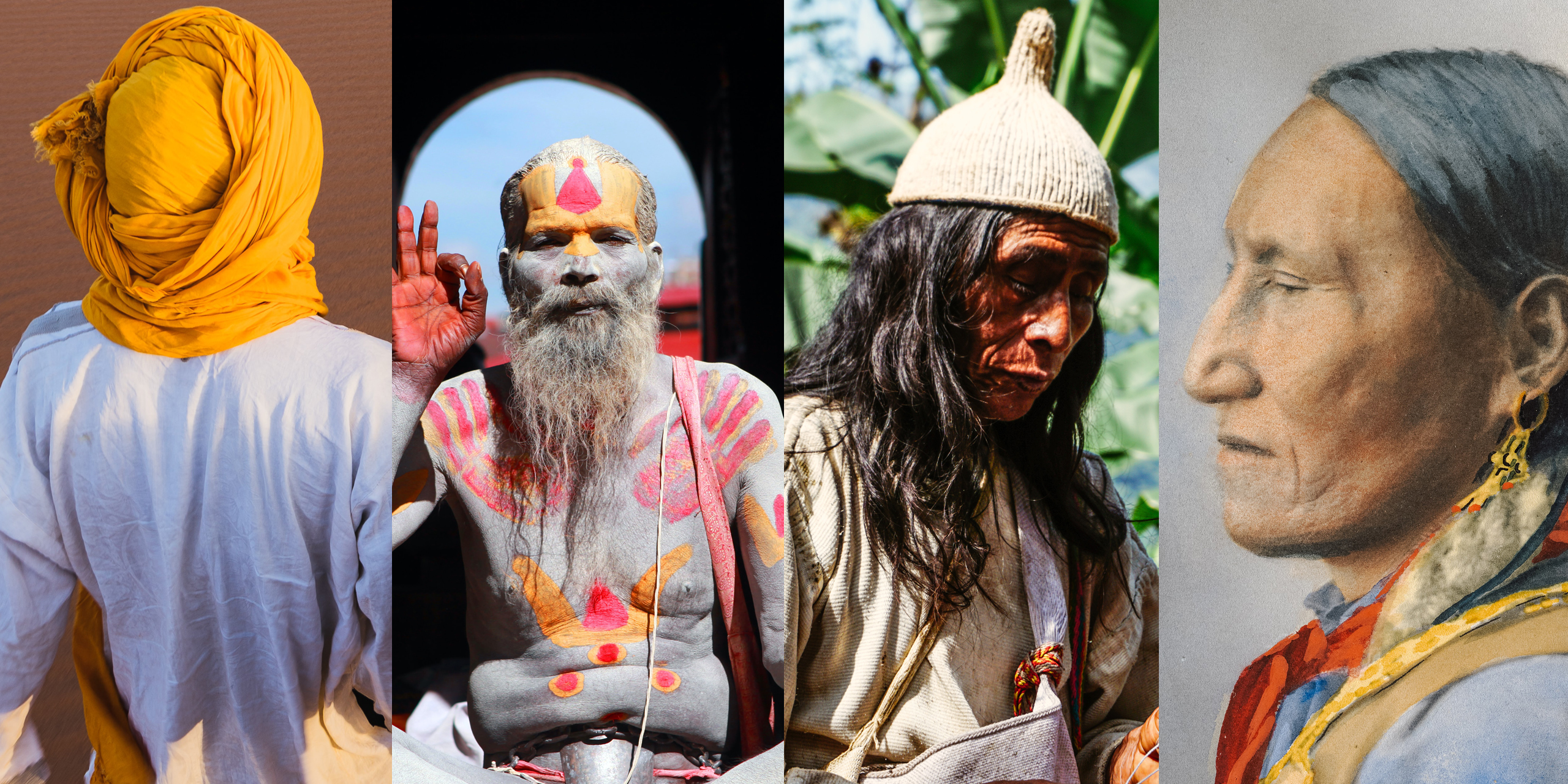 In the broadest sense, culture refers to all manifestations of human existence that are based on certain value concepts and learned behaviors, which in turn are expressed in the permanent production and preservation of values - as an opposite concept to nature, which is not created and not changed by man. Important masterminds of this concept of culture are, for example, Arthur Schopenhauer, Harald Höffding and Joseph Petzoldt.
There are - depending on science, worldview or professional context - a variety of narrower definitions of culture.
Beyond academic discourse, the term culture is used synonymously in cultural policy to refer to the "fine arts" (visual arts, music, literature).
In common language, the term often stands either for sophistication (manners, morality, culture of living, culture of eating, etc.) or in demarcation of the (assumed typical) modes of expression and behavior - the cultural standards - of one's own ethnic group (e.g., Bavarians, Germans, Europeans) in comparison with so-called other cultures (such as Chinese, Latin Americans, indigenous peoples). Racist ideas may be hidden behind this usage.
Cultures in the plural is used not only in public-political discourse, but also in ethnology, for archaeological cultures, and in comparative social research to distinguish groups of people according to cultural characteristics. The term subcultures is often used for variants within a cultural group. In ethnology, the concept of distinguishable cultures is increasingly problematic today because of its constructed nature (defining boundaries where in reality there are fluid transitions).
In the course of history, the concept of culture has repeatedly been subjected to a definition from different sides. Depending on the term culture, it expresses the respective living self-image and zeitgeist of an epoch, the status or claim to power of certain social classes, or scientific and philosophical-anthropological views. The range of meanings is correspondingly wide and extends from a purely descriptive use ("the culture of that time") to a prescriptive (normative) one, if in the latter case claims to be fulfilled are associated with the concept of culture.
With regard to the protection of cultural property, there are a number of agreements and laws. UNESCO and its partner organizations coordinate an international protection and local implementations.
Filter
No products found.
Foundation Modal