Show all categories Motorcycles Back 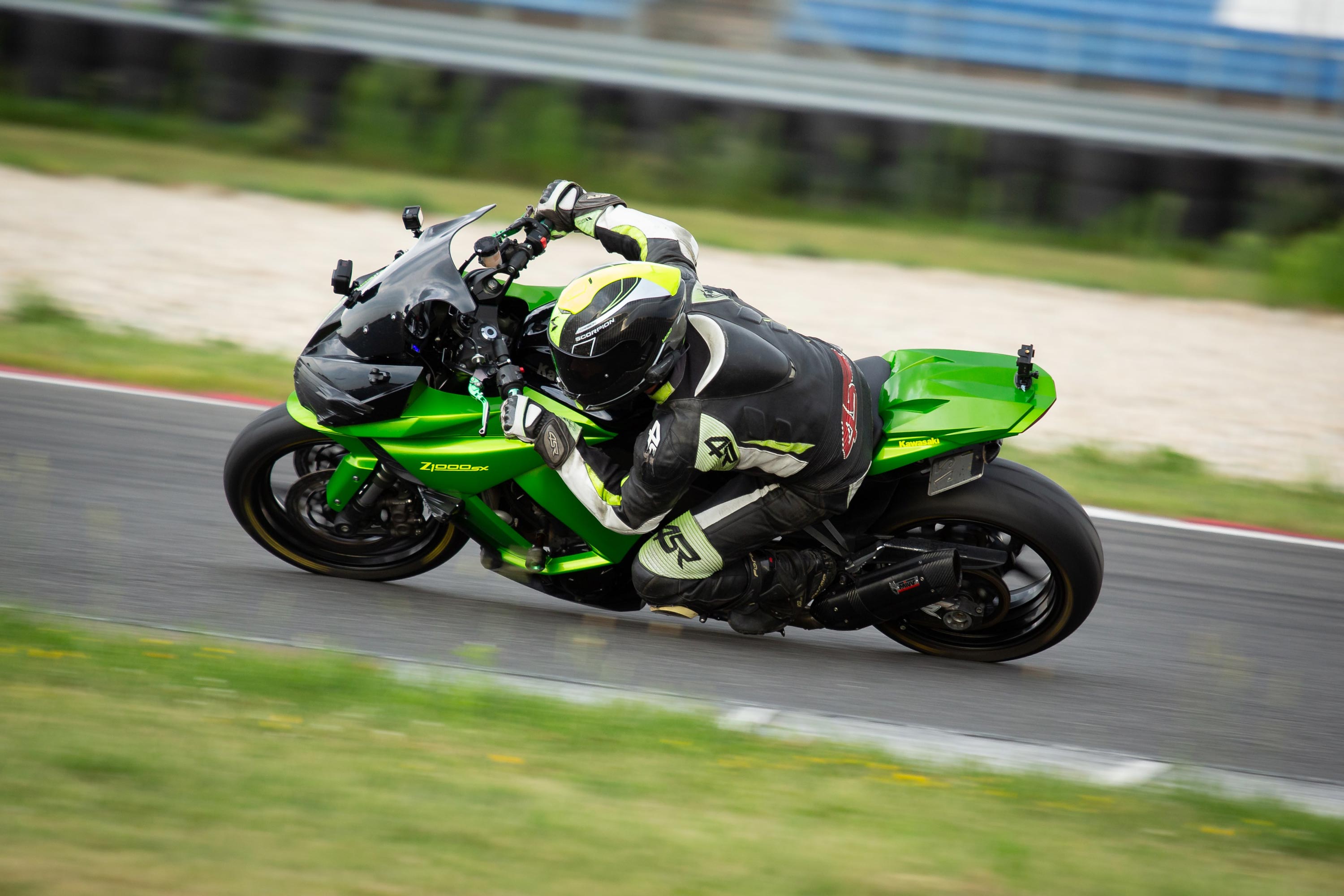 A motorcycle is usually a single-track motor vehicle with two wheels and one or two seats. Motorcycles are characterized by a lower power-to-weight ratio compared to passenger cars. Less mass has to be accelerated by the engine power and the vehicle has lower rolling resistance, so high-performance production motorcycles can achieve acceleration values from 0 to 62 m/per hour in 2.7 seconds. The drag coefficient of motorcycles, on the other hand, is relatively high, so only aerodynamically perfected models can reach speeds of over 186 m/per hour. As of Jan. 1, 2021, a total of 4.66 million motorcycles were registered in Germany, and 720,381 in Switzerland (as of Sept. 30, 2016).

In Germany, motorcycles belong to the category Kraftrad (short form: Krad); in Switzerland, the corresponding designation is Motorrad, unless they are motorcycles, i.e. mopeds. A historical designation in Germany is Motorfahrrad or Motorized Bicycle. The history of the motorcycle is first the history of the bicycle. It began in 1817 with the "running machine" of Karl Drais. In the 1860s, the pedal crank was invented. Pierre Michaux developed the steam bicycle in 1869, which is considered the precursor of the motorcycle; steam bicycles were manufactured in the USA until the 1890s.

In 1885, Gottlieb Daimler and Wilhelm Maybach designed the Reitwagen, an experimental vehicle for the high-speed gasoline-powered Otto engine. This vehicle is considered to be the first motorcycle - despite its lateral, non-suspension support wheels. The first motorcycle with a gasoline engine that could actually be driven like a motorcycle and was also mass-produced was the Hildebrand & Wolfmüller of 1894. This manufacturer was the first to use the word "motorcycle" and had it patented. In 1897, the De-Dion-Bouton motor tricycle went into production, the most successful motor vehicle before the turn of the century. In the same year, the Werner brothers developed a front-wheel drive motorcycle in France. With the technical innovation of the spray-nozzle carburetor, a patent by Wilhelm Maybach in 1893, and magneto ignition, a patent by Robert Bosch in 1901, the motorcycle became much easier to use.
Filter
–
% 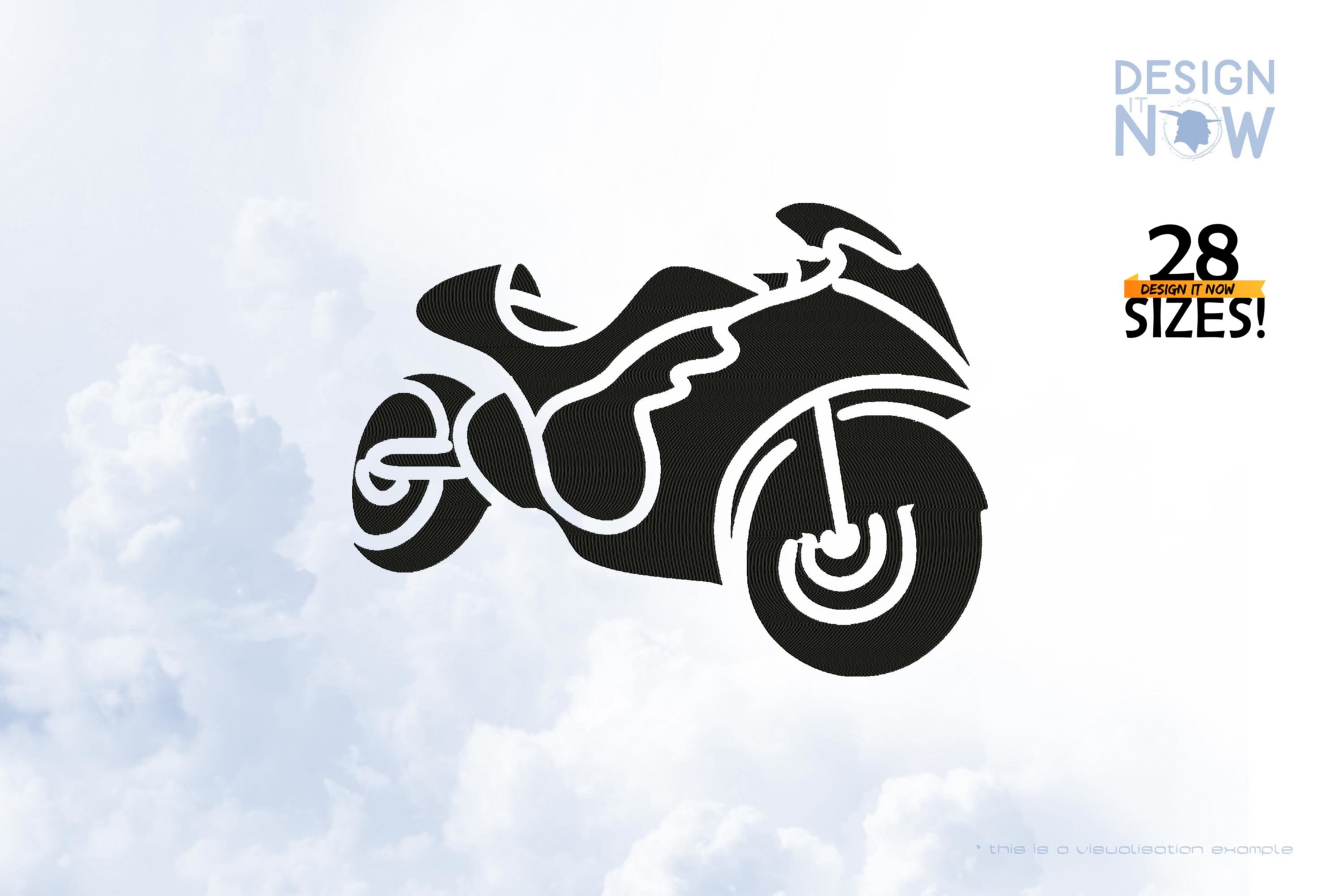