Show all categories Sayings/Quotes Back 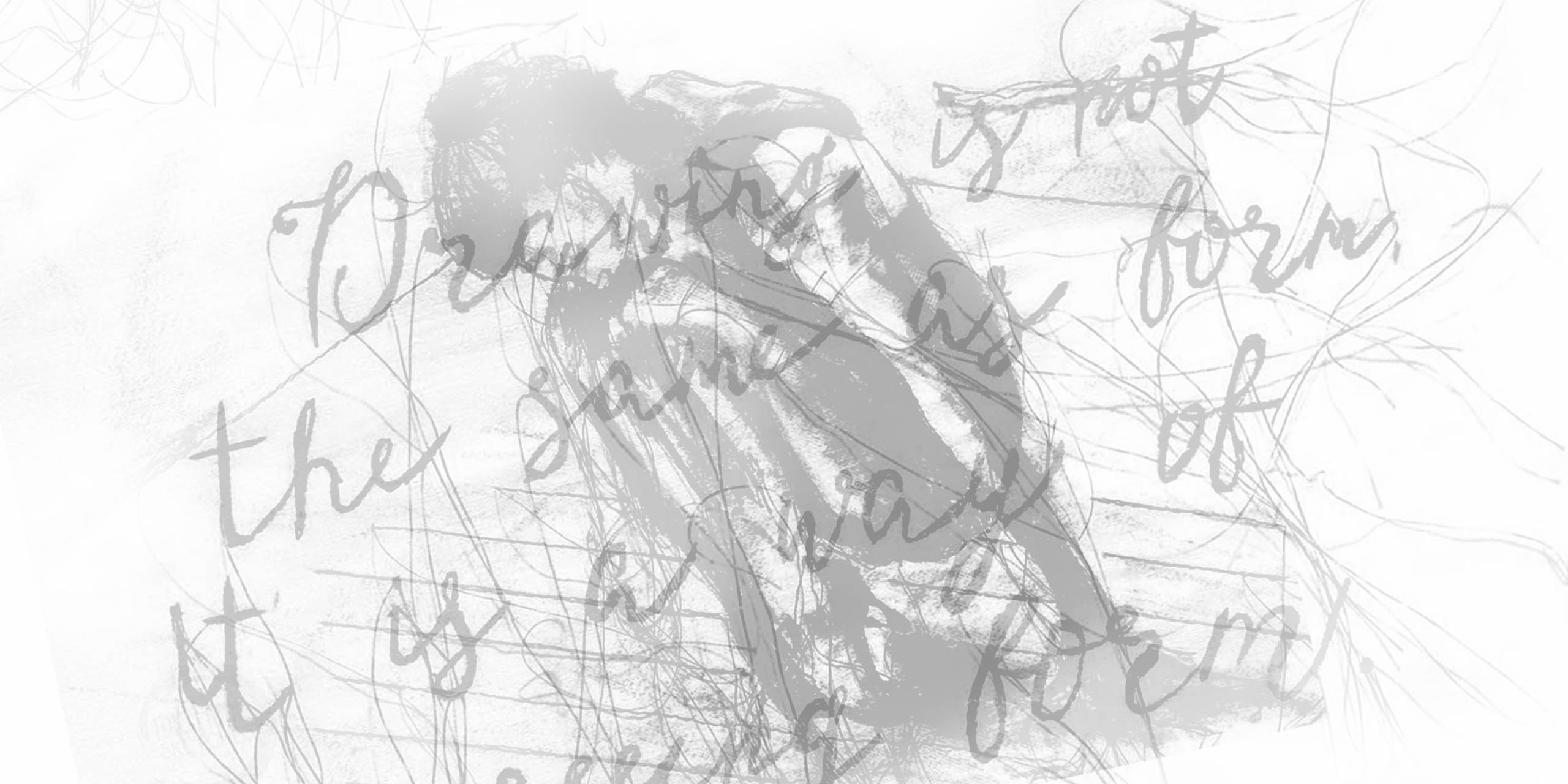 The quotation (Latin citatum "quoted, summoned" to Latin citāre "to set in motion, summon", cf. "to quote someone in court") is a passage taken verbatim or in content from a text or a reference to a specific passage in the text. Content from other media can also be taken over: There are picture, music, and movie quotes.
Well-known literal quotations are often used as catchphrases. For example, many passages from the Bible are so firmly anchored in common usage that they are hardly perceived as quotes anymore. In political disputes, too, people speak of quotations when they refer to statements made by others. In journalism, a directly used quotation in literal speech is also referred to as original sound (O sound).
As a rule, a quotation is substantiated by a source citation or a bibliographical reference by naming its author and the exact text passage. Such a reference is called a citation in library science. Citations can also occur without an associated citation. Citations whose original context is lost and cannot be reconstructed become fragments.
In the world, there are thousands of sayings, quotations, and life wisdoms that are passed down from generation to generation. Some are funny, others give hope, and still others capture feelings in words that we cannot express ourselves. In short, there is the right saying for almost every occasion. That's why we've scoured books and the Internet to find the best sayings and quotes.
Filter
–
Tip 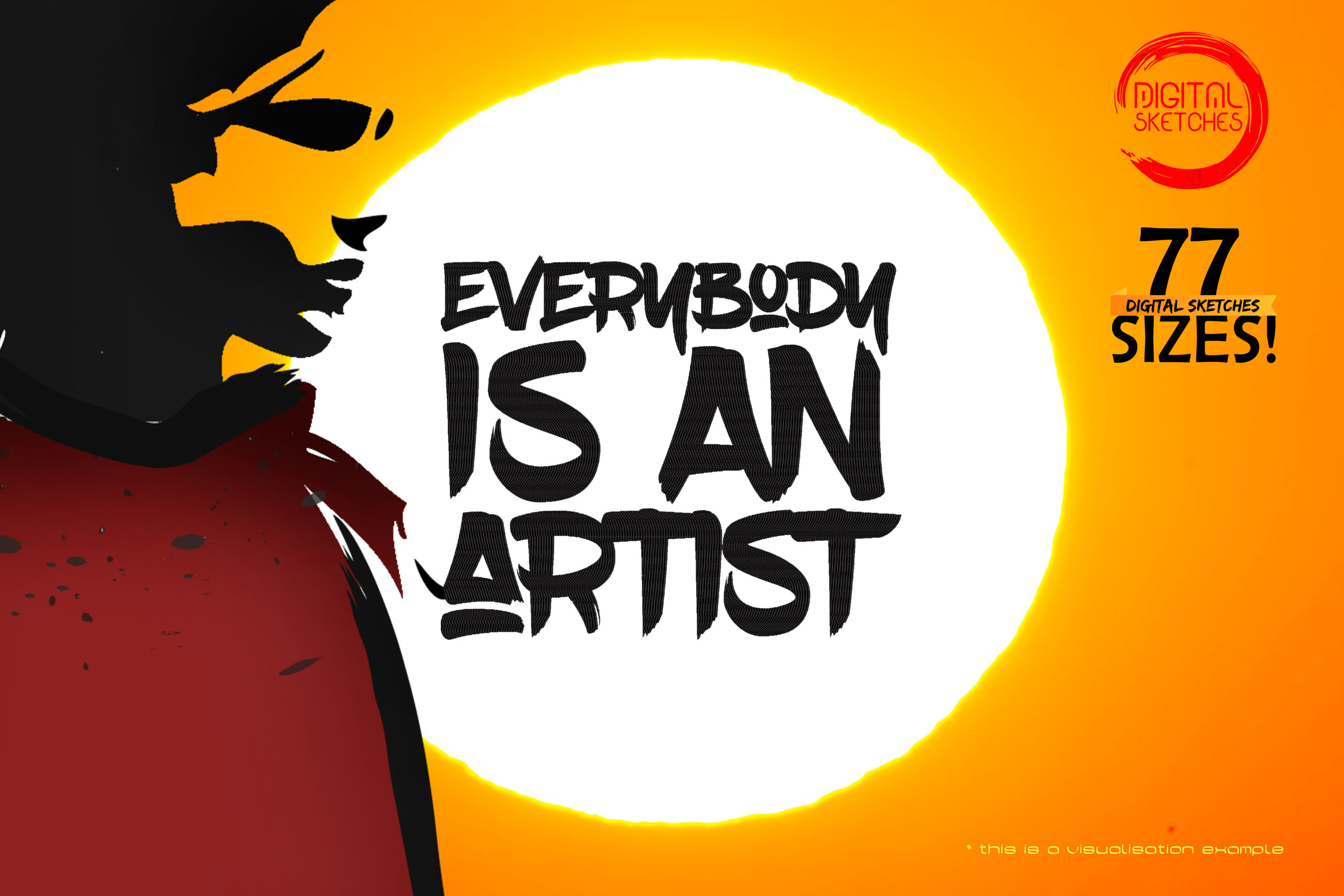 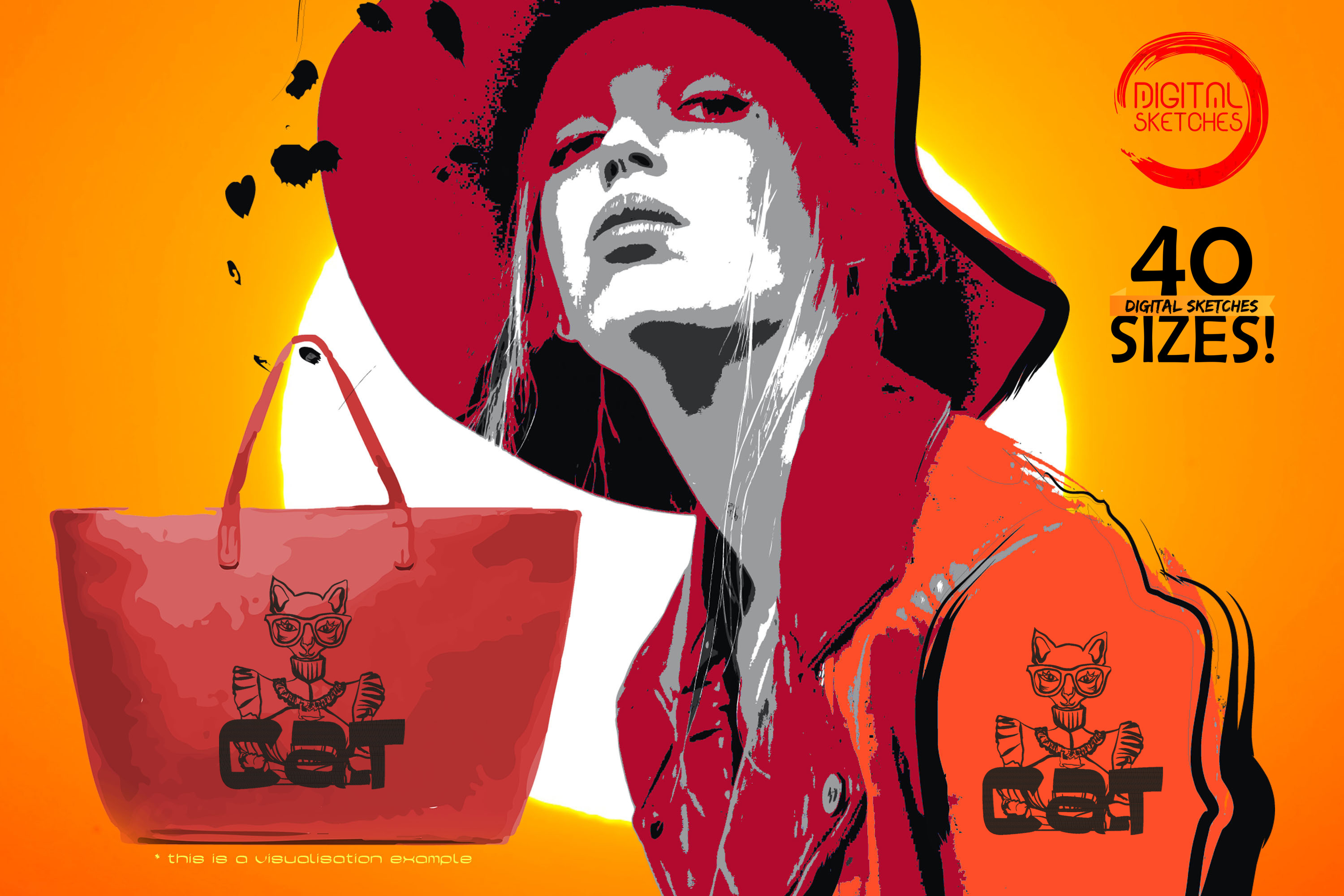 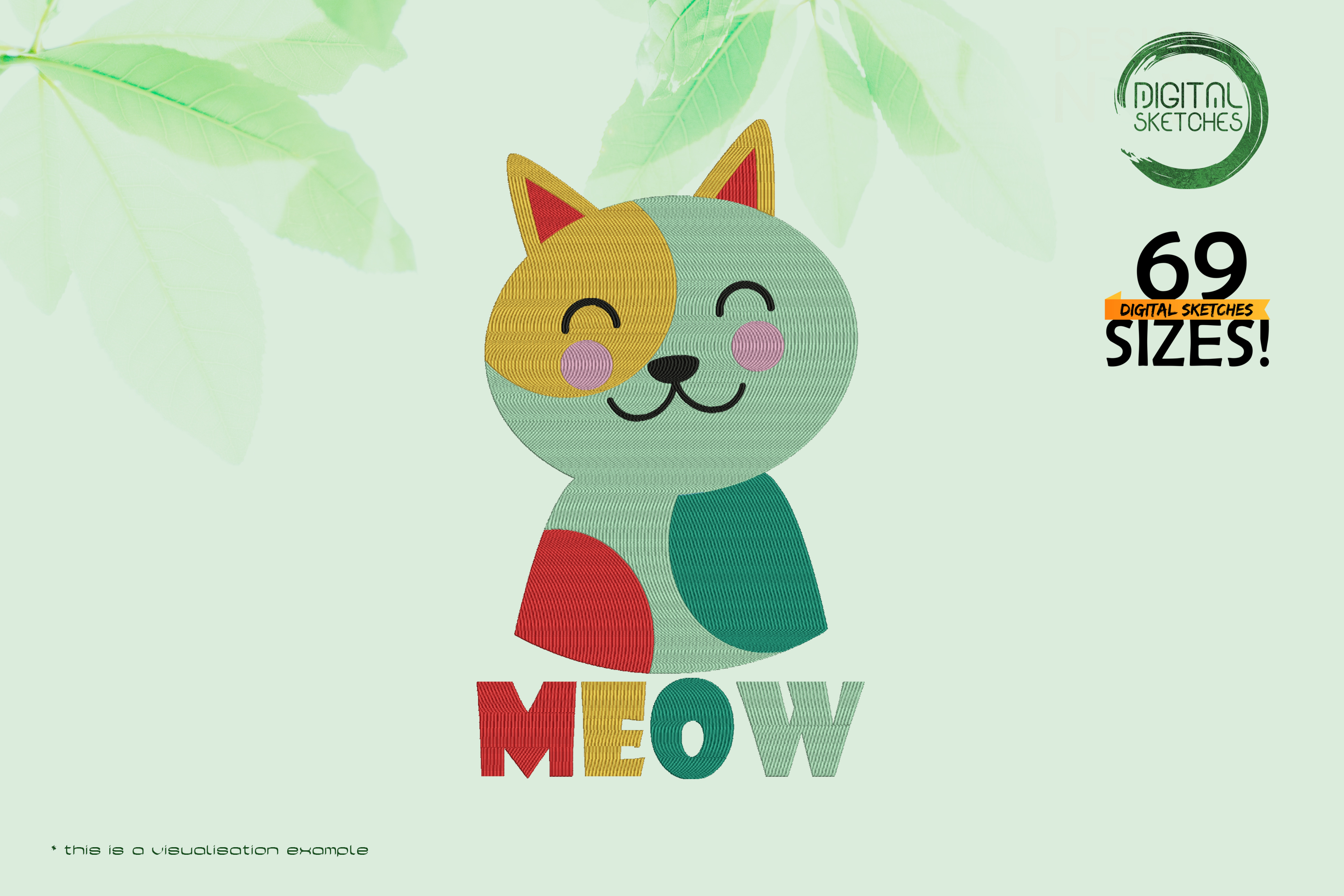 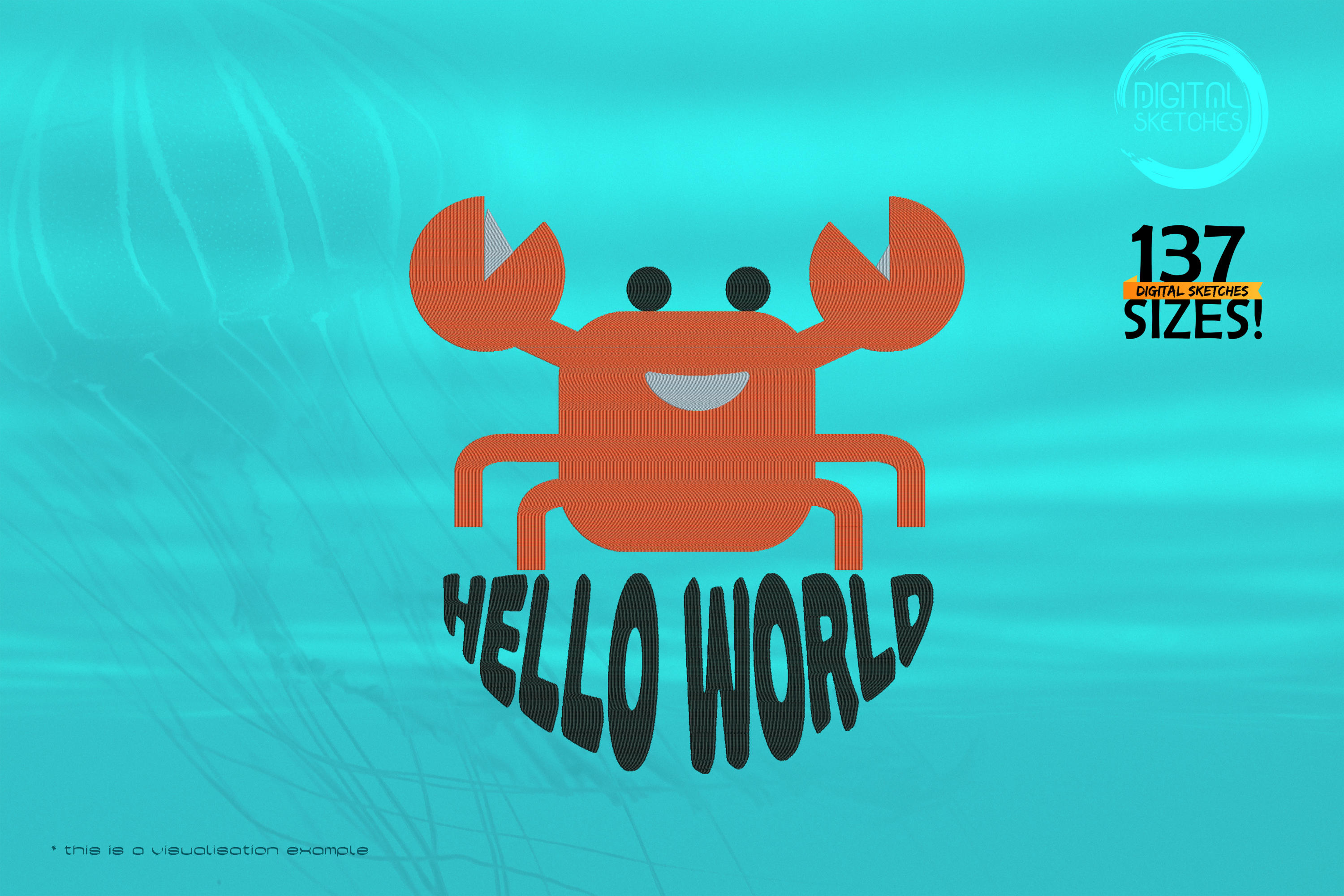 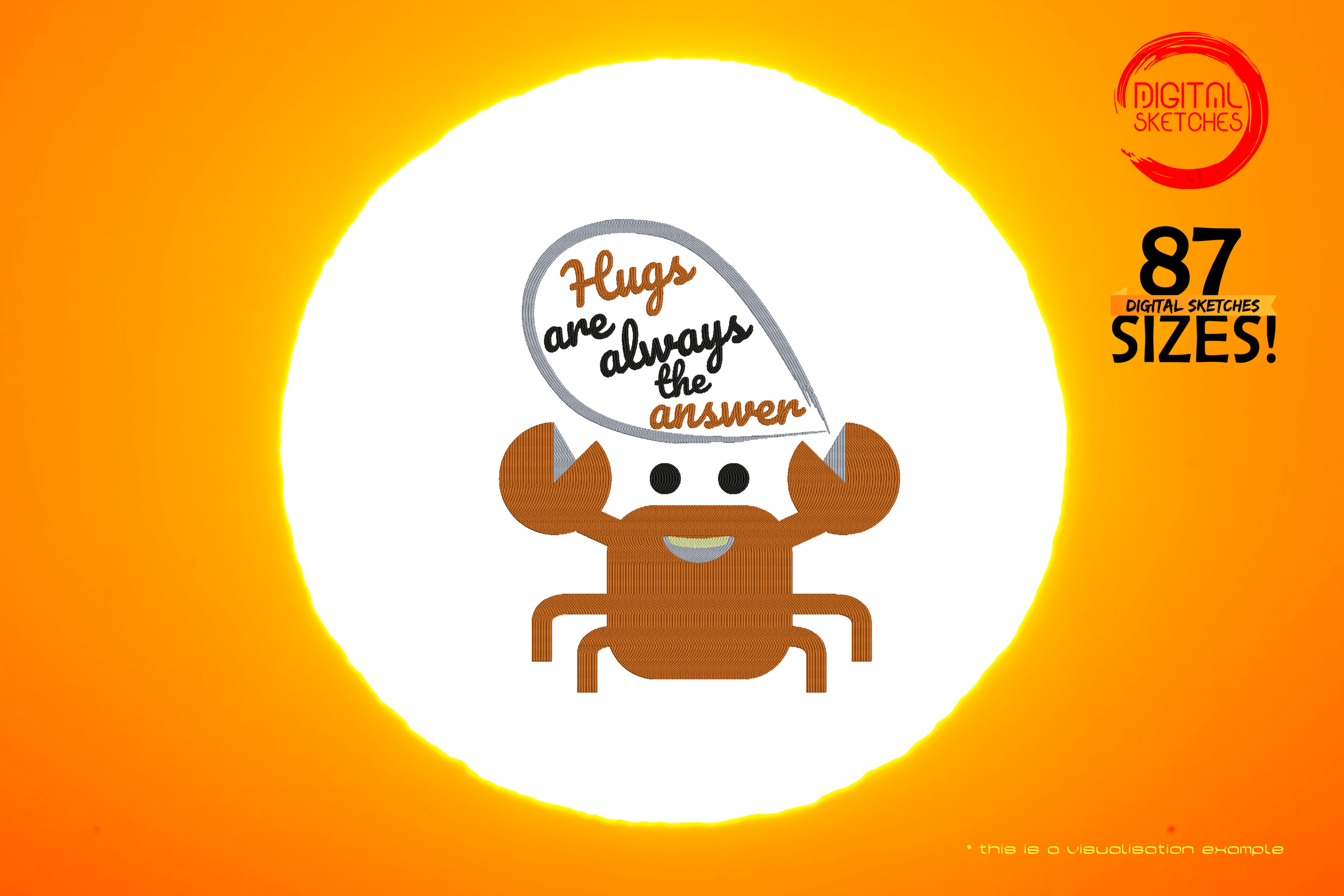 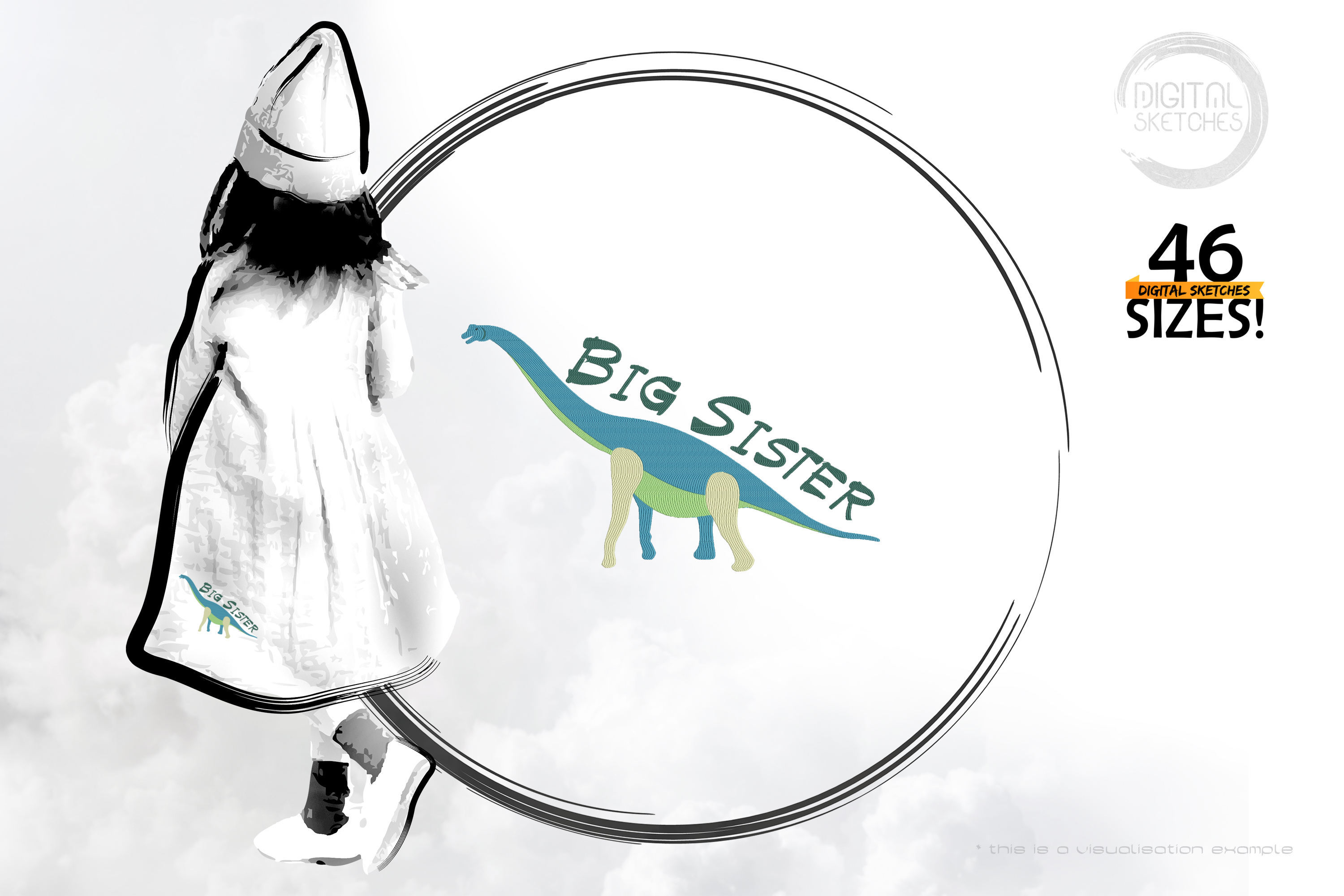 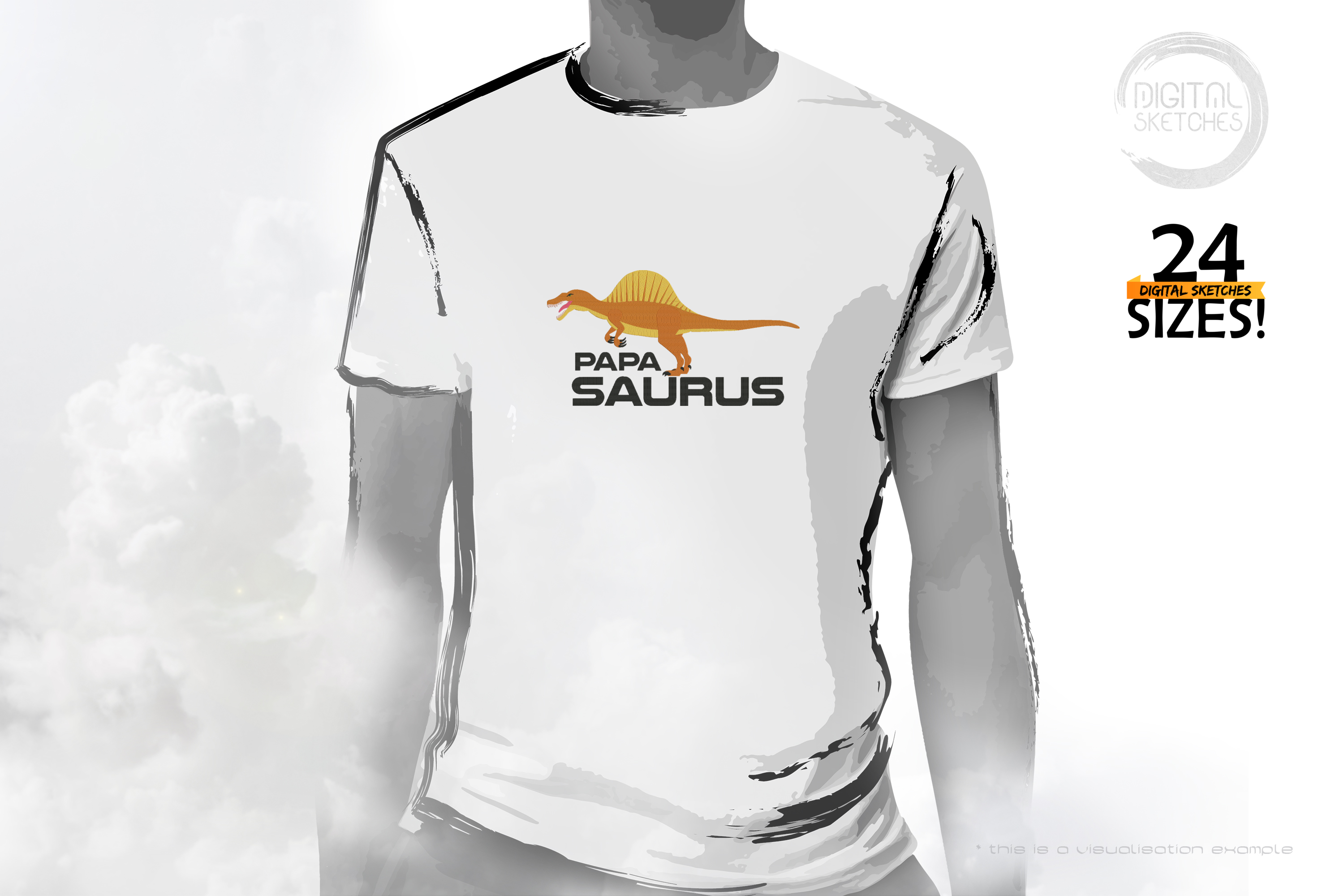 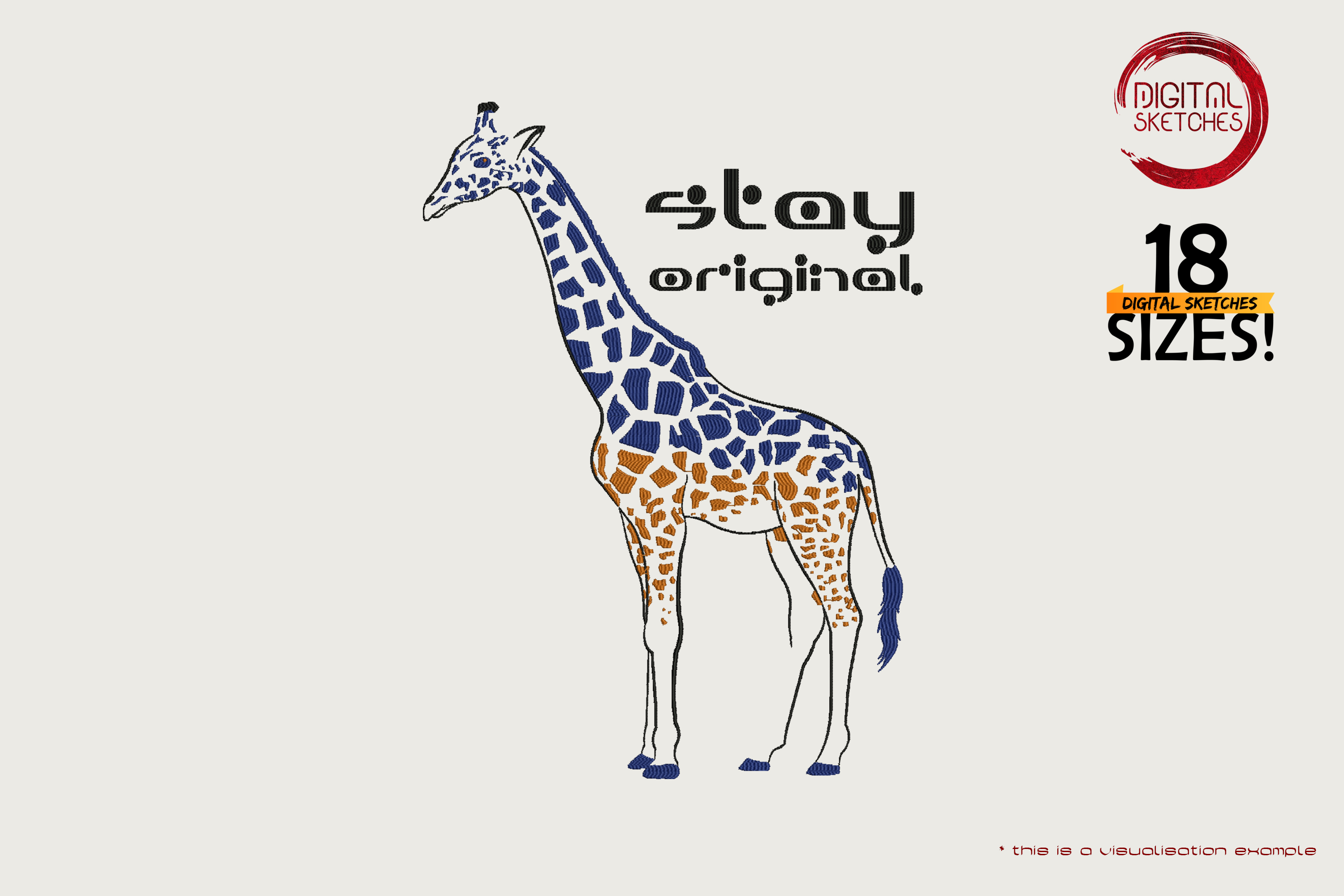 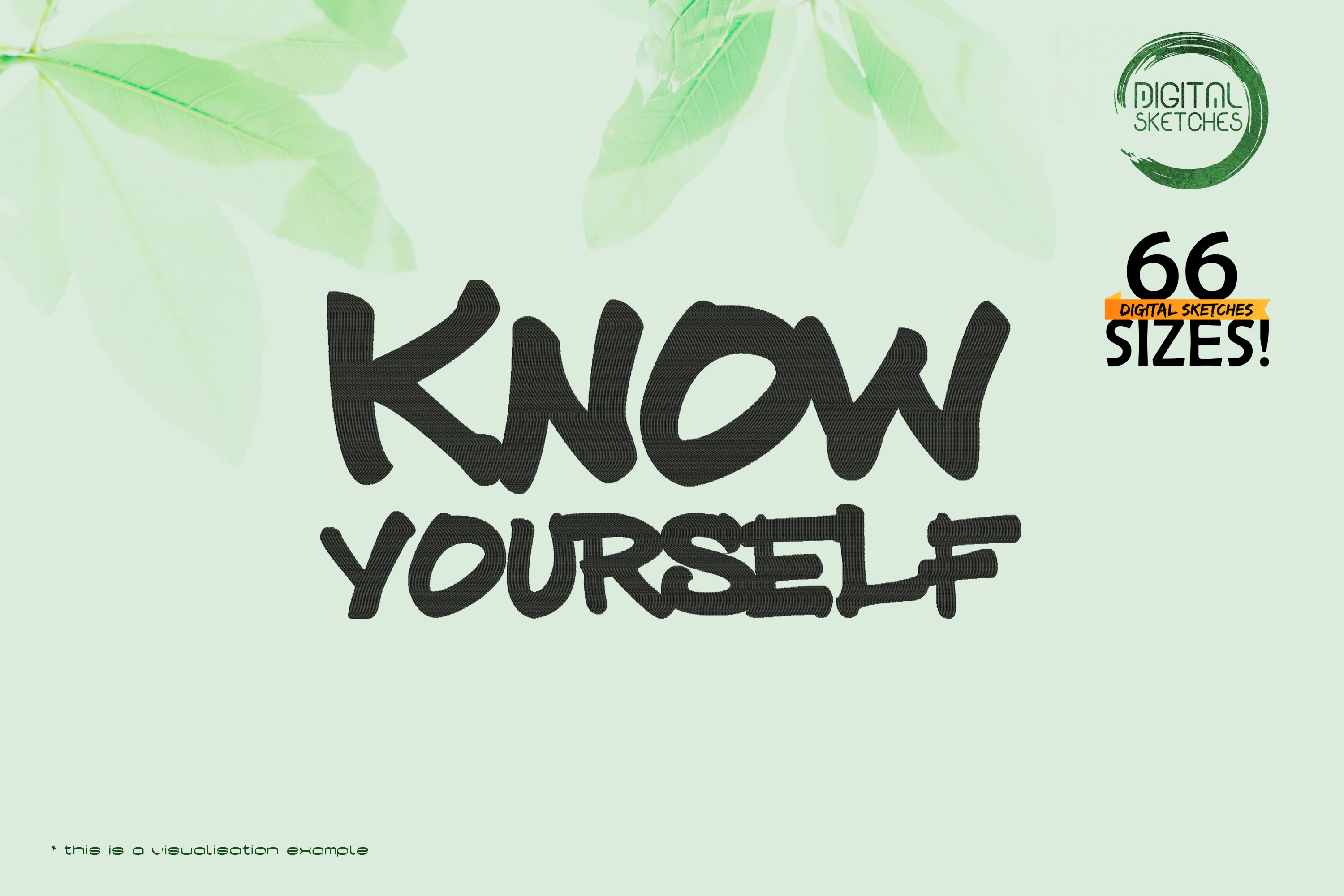 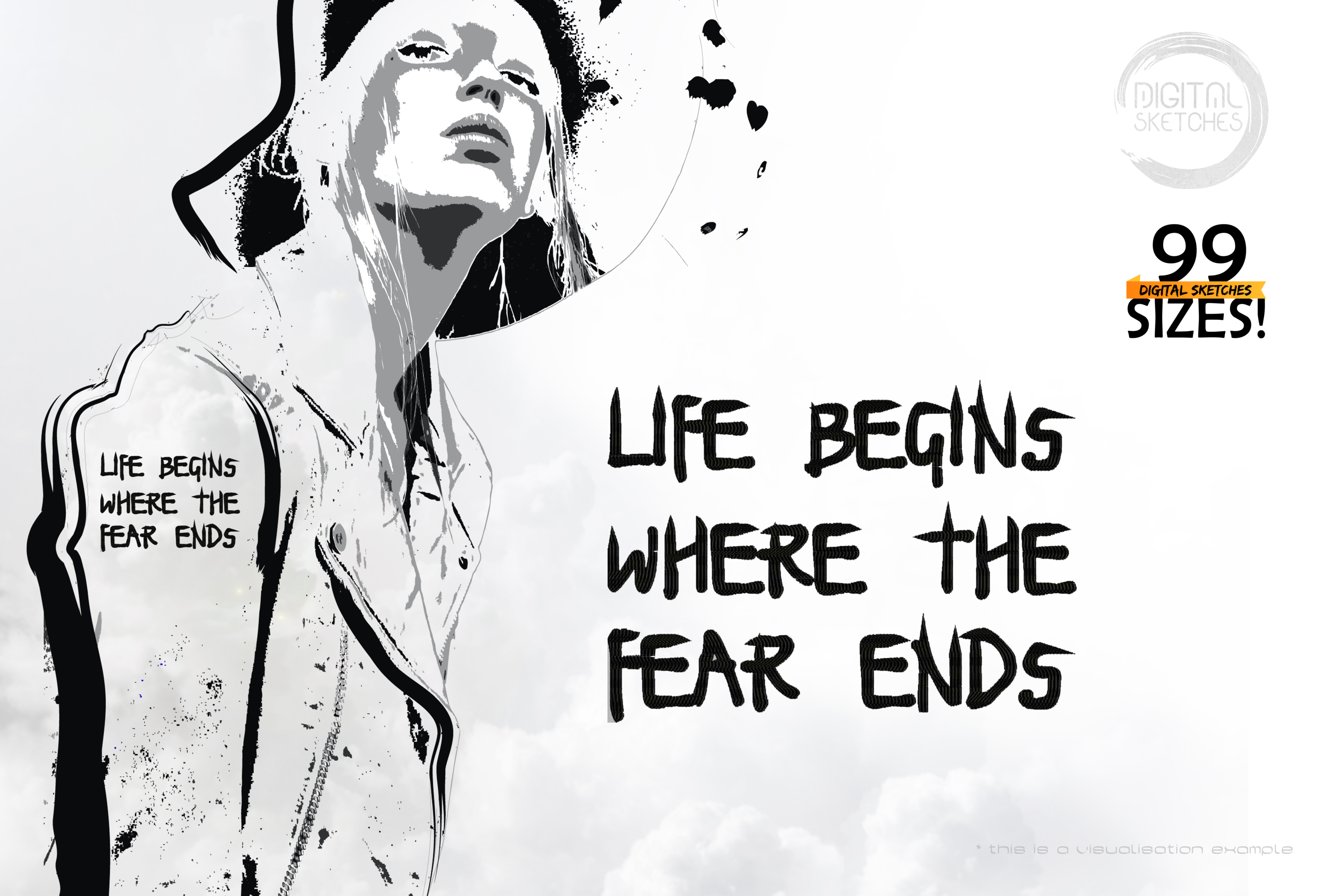 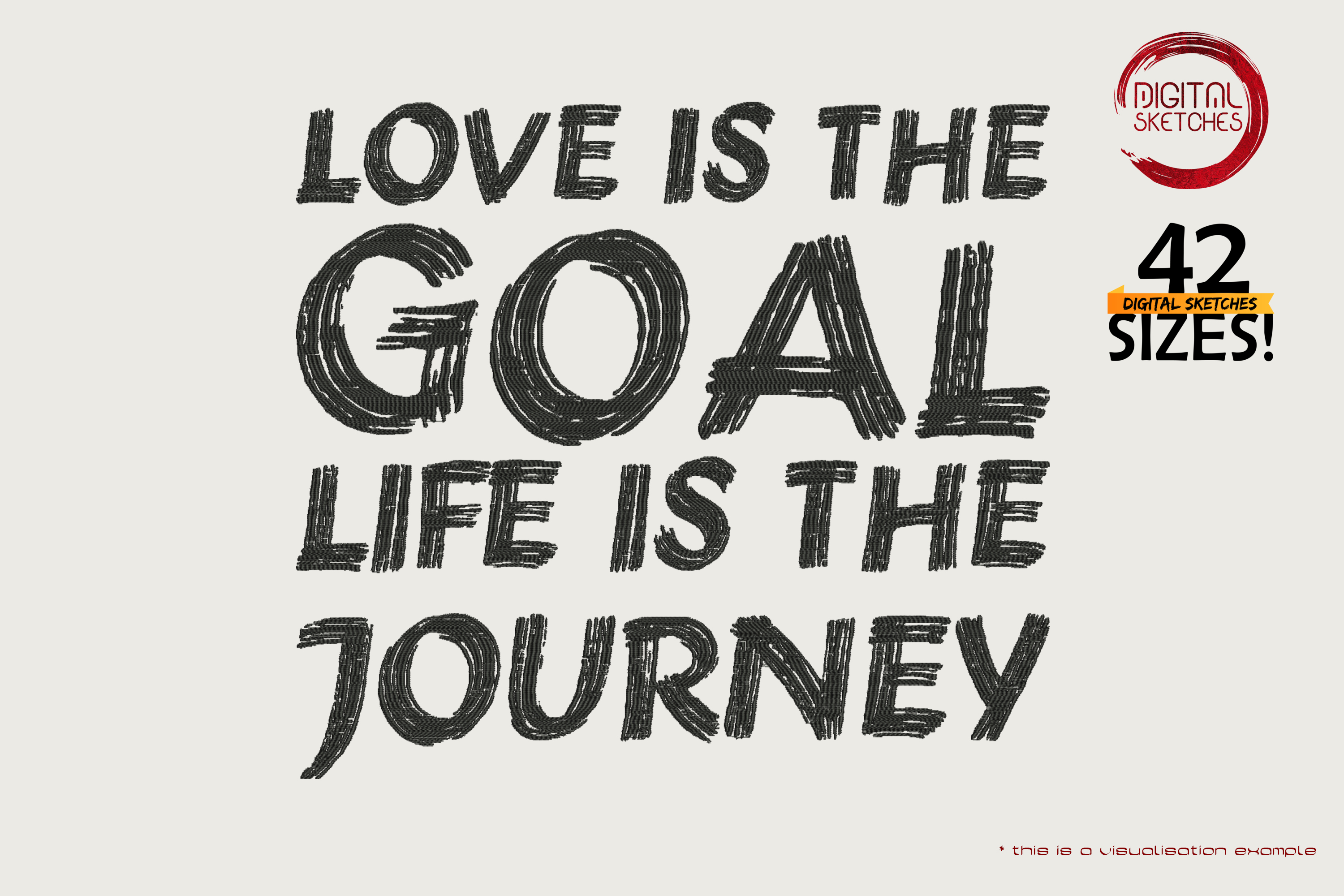 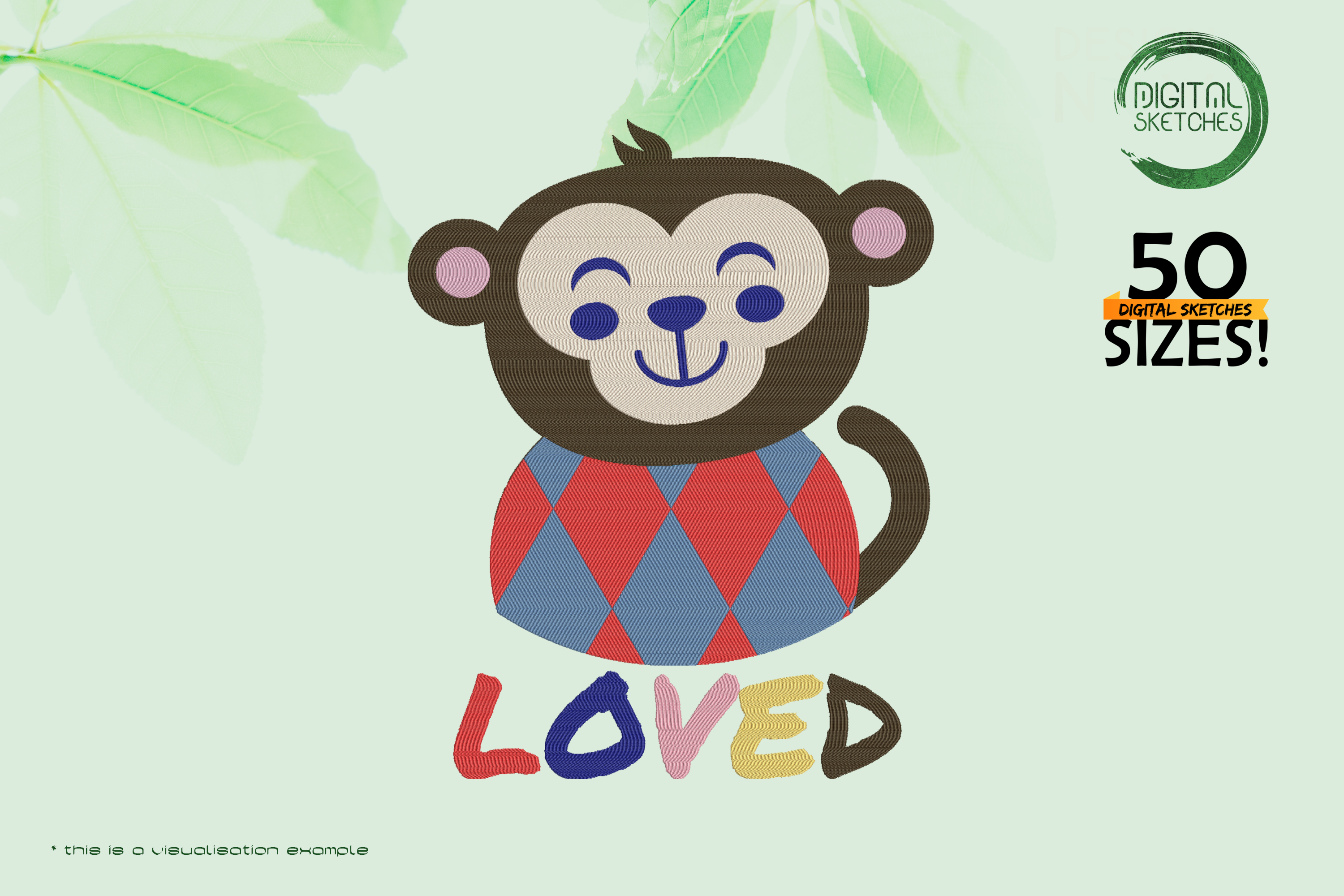 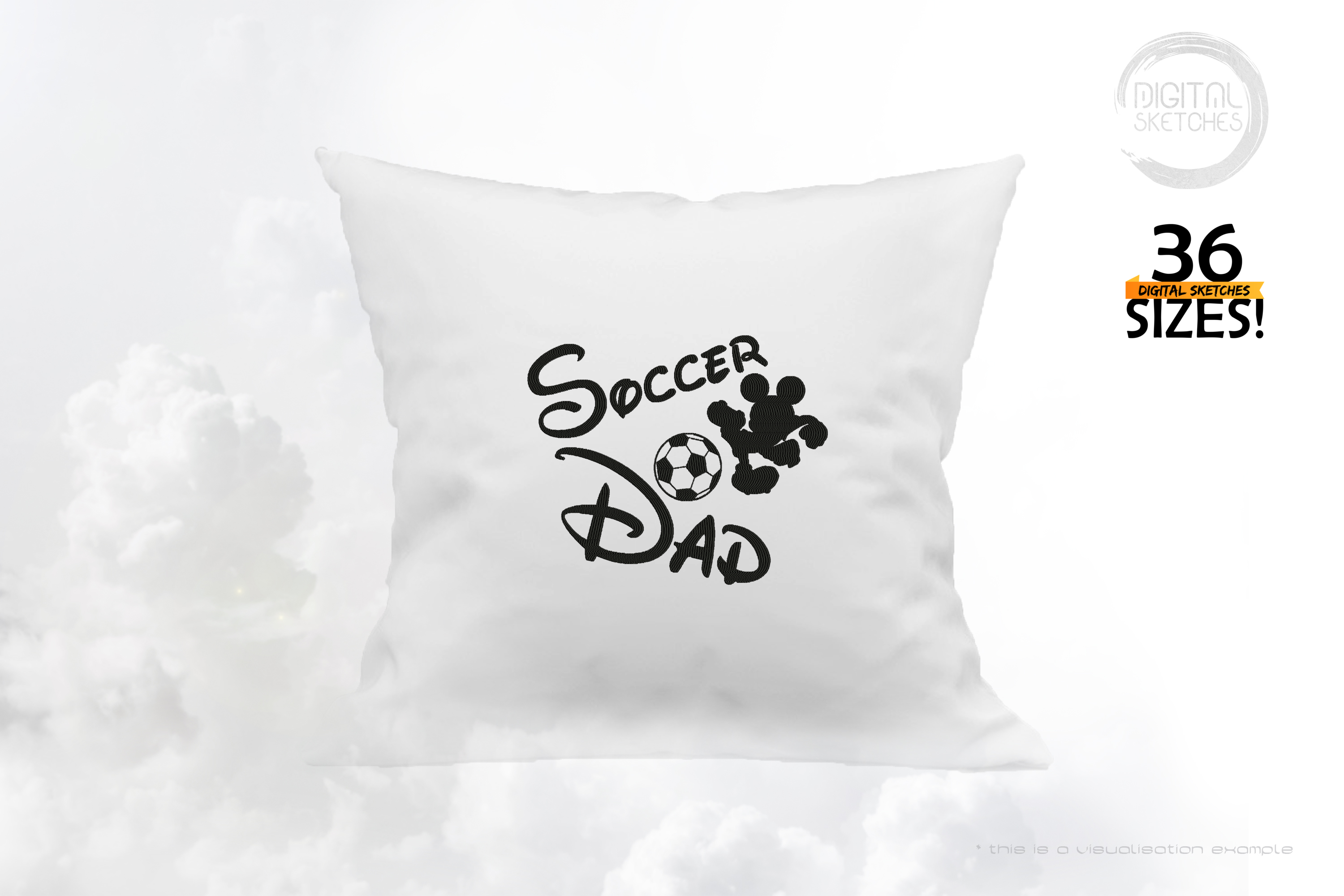 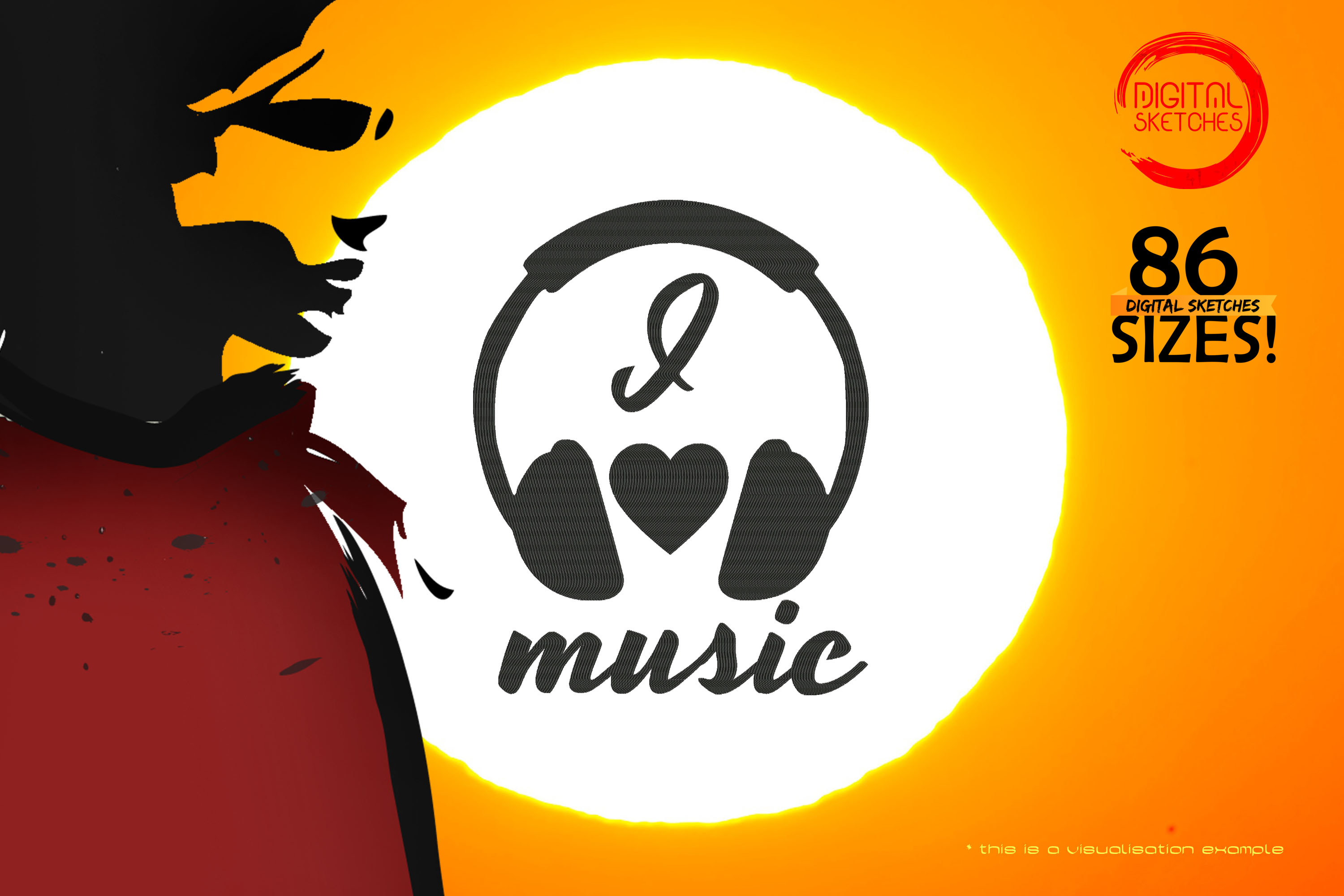 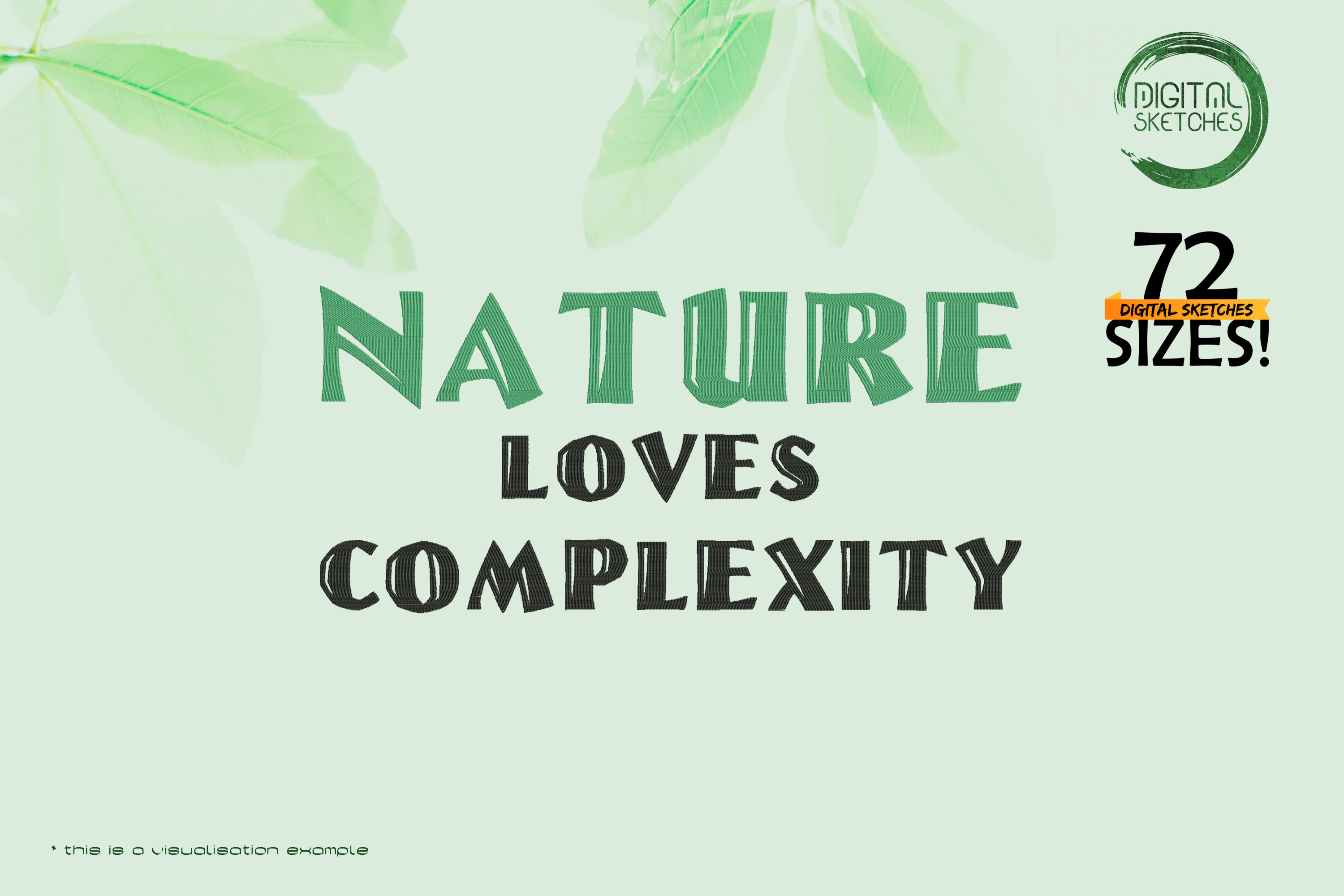 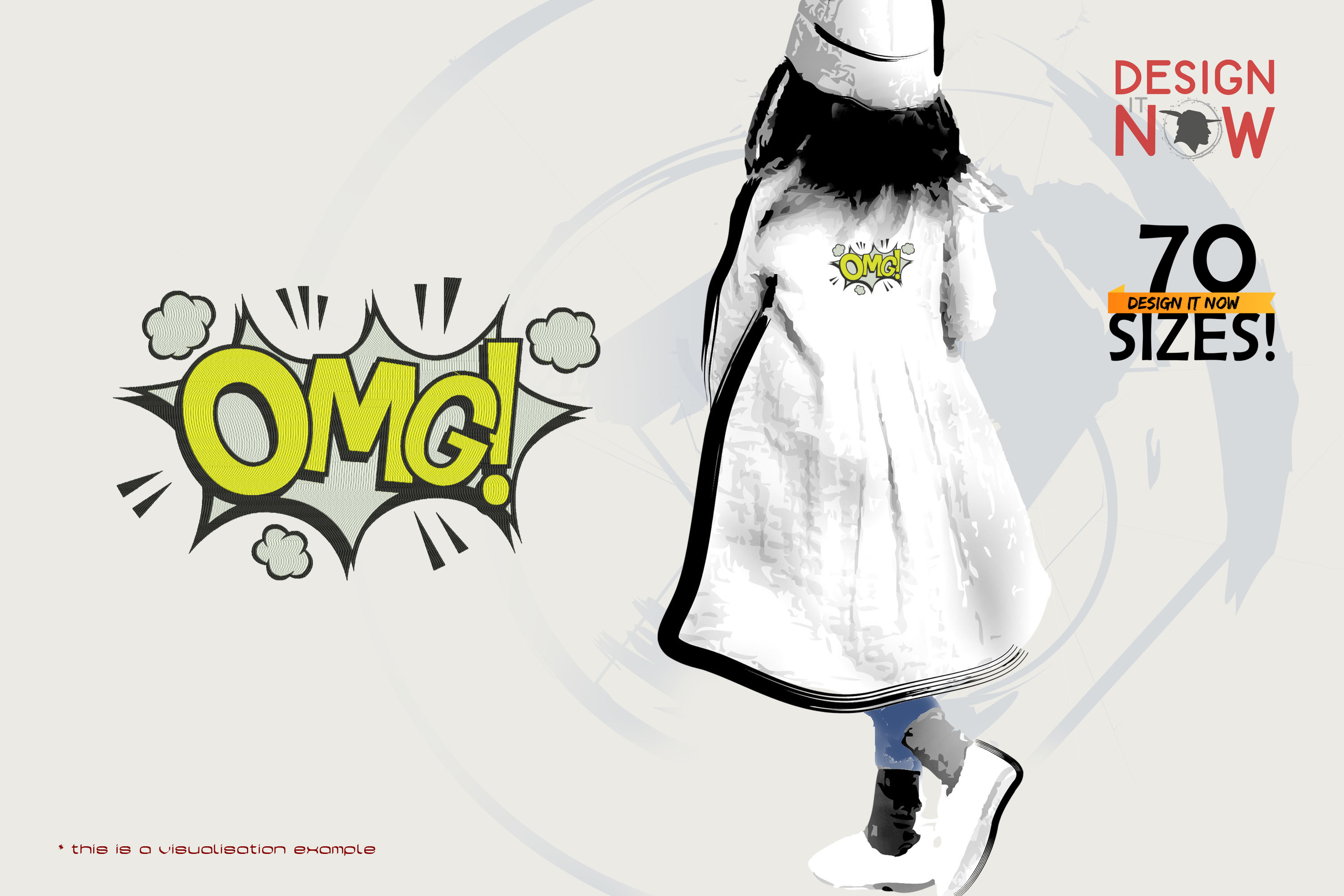 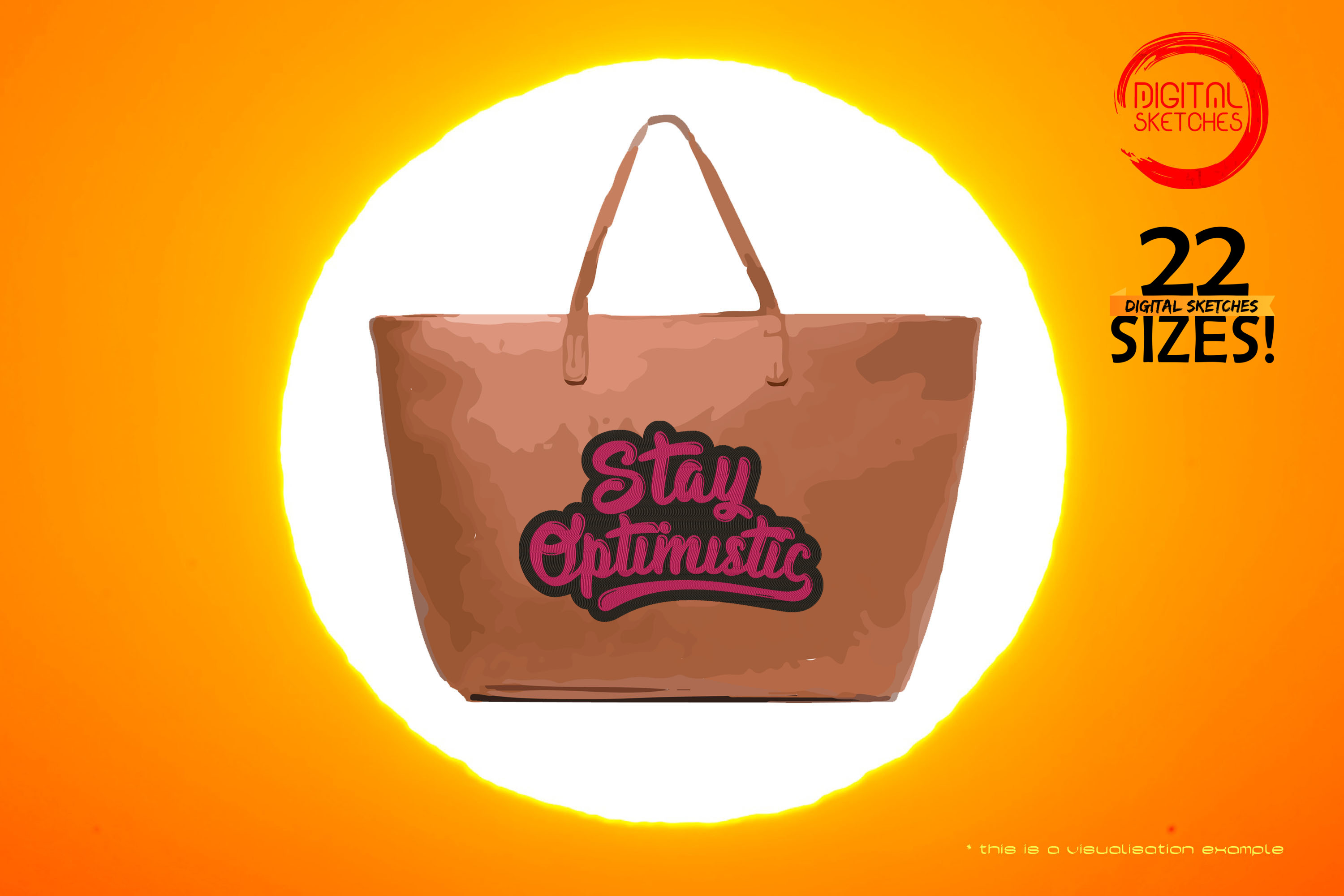 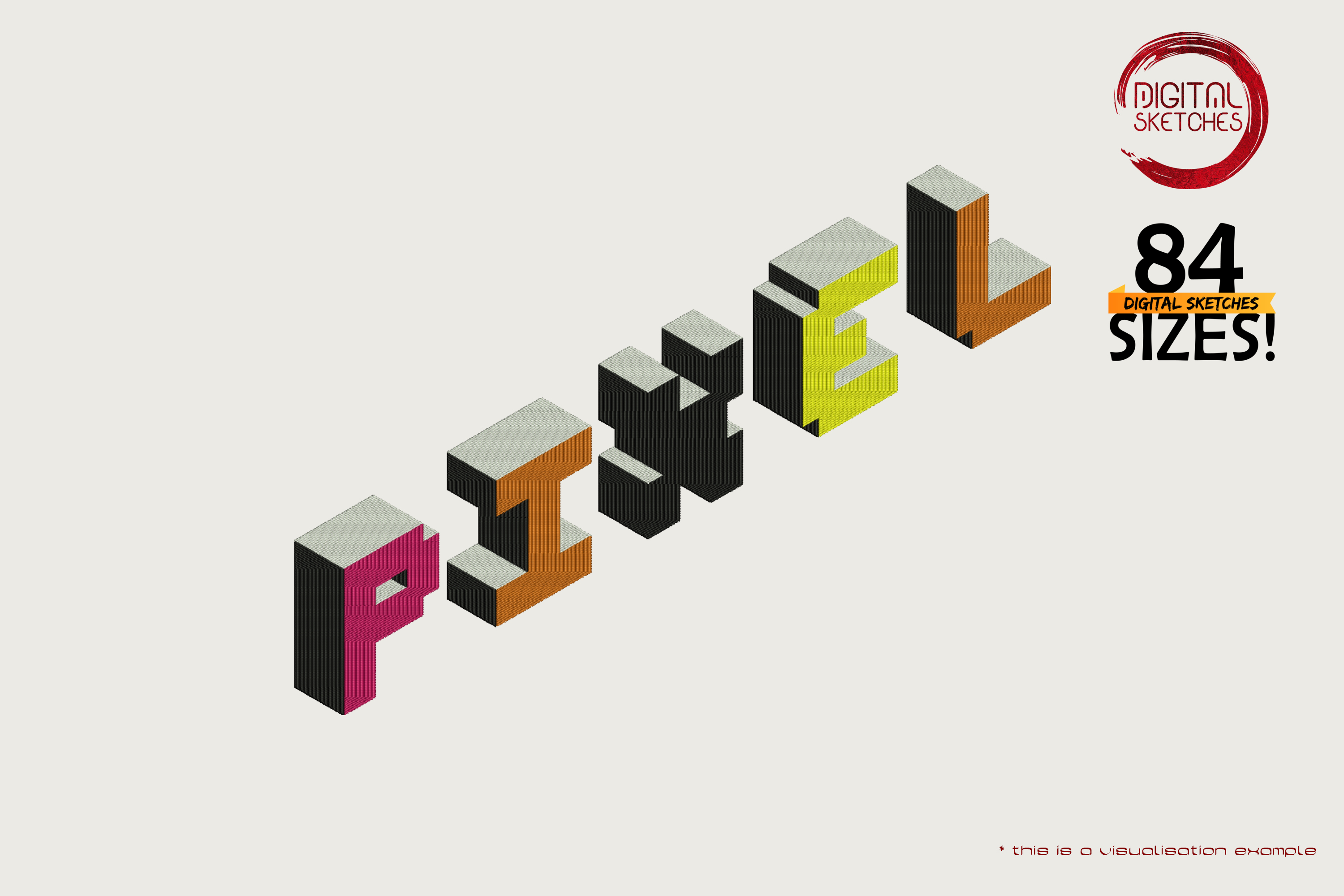 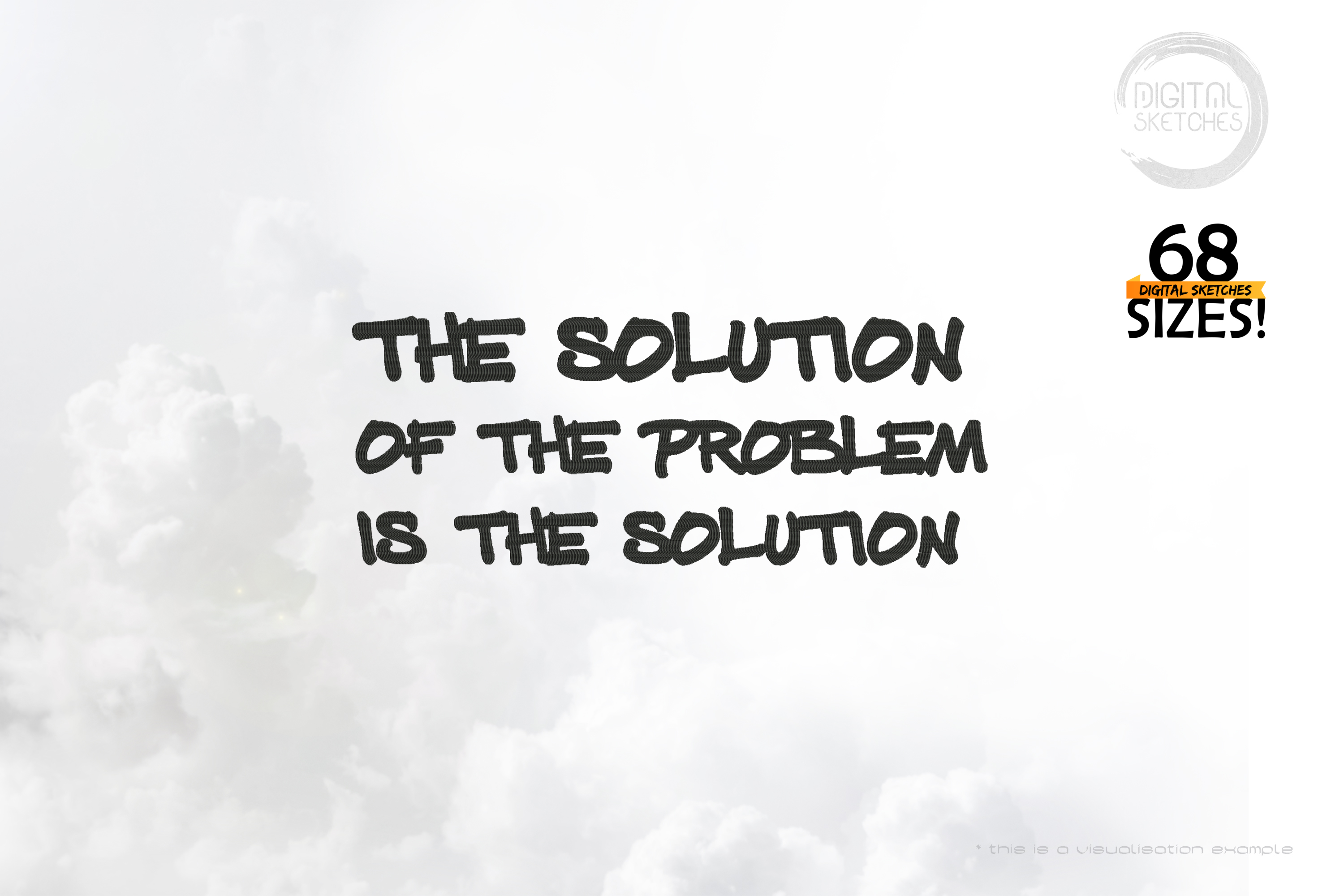