Show all categories Wildlife Back 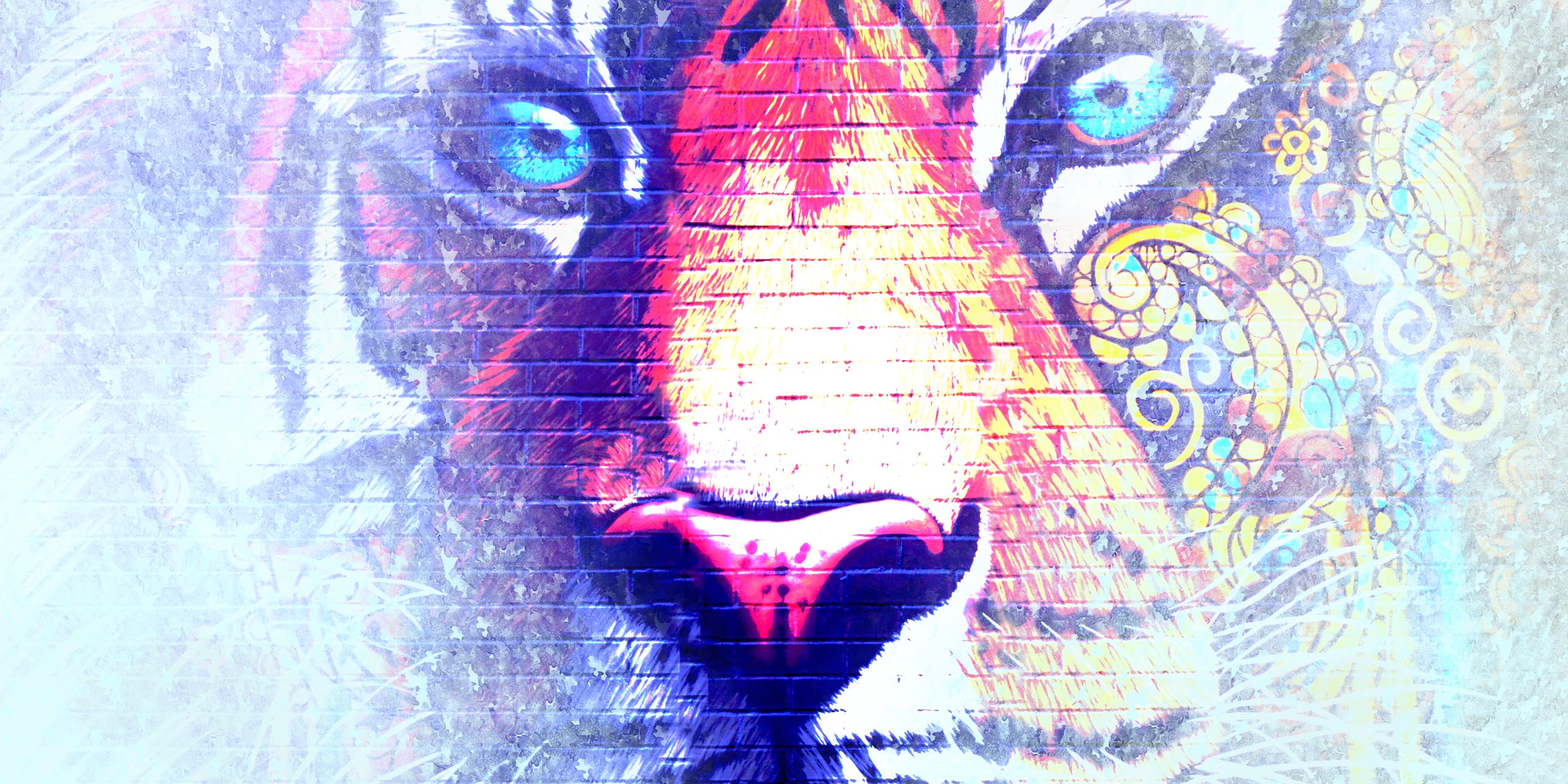 A wild animal or feral animal is an animal living in the wild that does not serve man as a domestic, farm, or breeding animal and thus is not domesticated. Animals living in settled areas, nested in buildings, or even parasitic animals are wild animals, even though they do not live in the wild proper, but maintain the lifestyle of a wild animal. Basically, any animal, apart from humans can be a wild animal. Wild plants represent the same principle for plants. According to a 2016 report by WWF, global wildlife populations have shrunk by an average of 68 percent since the 1970s.
Generally, the term wild animal is used to characterize animals that are not tame. Legally, "wild" animals are ownerless (no one has ownership of them) "while they are at liberty" ("in the wild"). Often, in linguistic usage, a wild animal species is contrasted with domesticated domestic species, such as wild geese, which in Europe include not only gray geese but also Canada geese, or wild ducks, which include not only mallards. Today, only the Przewalski's horses can be called real wild horses, in a broader sense the term is also used for feral domestic horses (e.g. mustangs) - Przewalski's horses as wild animals no longer exist in Europe: for some time now, only a few reintroduced specimens have been living as wild animals in Mongolia. The term wild animal includes game, but it is much broader. By game one understands exclusively wild animals, which are subject to the hunting right.
There are wild animals almost everywhere on earth, but today very few wild animals live in the wilderness, i.e. in a natural environment untouched by man. Animals each have certain demands on their habitat (food, possibility of reproduction, protection from enemies, etc.), which are often also met by the cultural landscape shaped by humans in sufficient measure. Some wild animals have even developed into cultural successors, e.g. white stork, swift, kestrel and house mouse. On the other hand, human activities (agricultural and settlement areas) have destroyed many habitats or at least greatly reduced their area. The number of wild animals that cannot escape due to their special needs will decrease to the same extent.
Filter
–
%
New 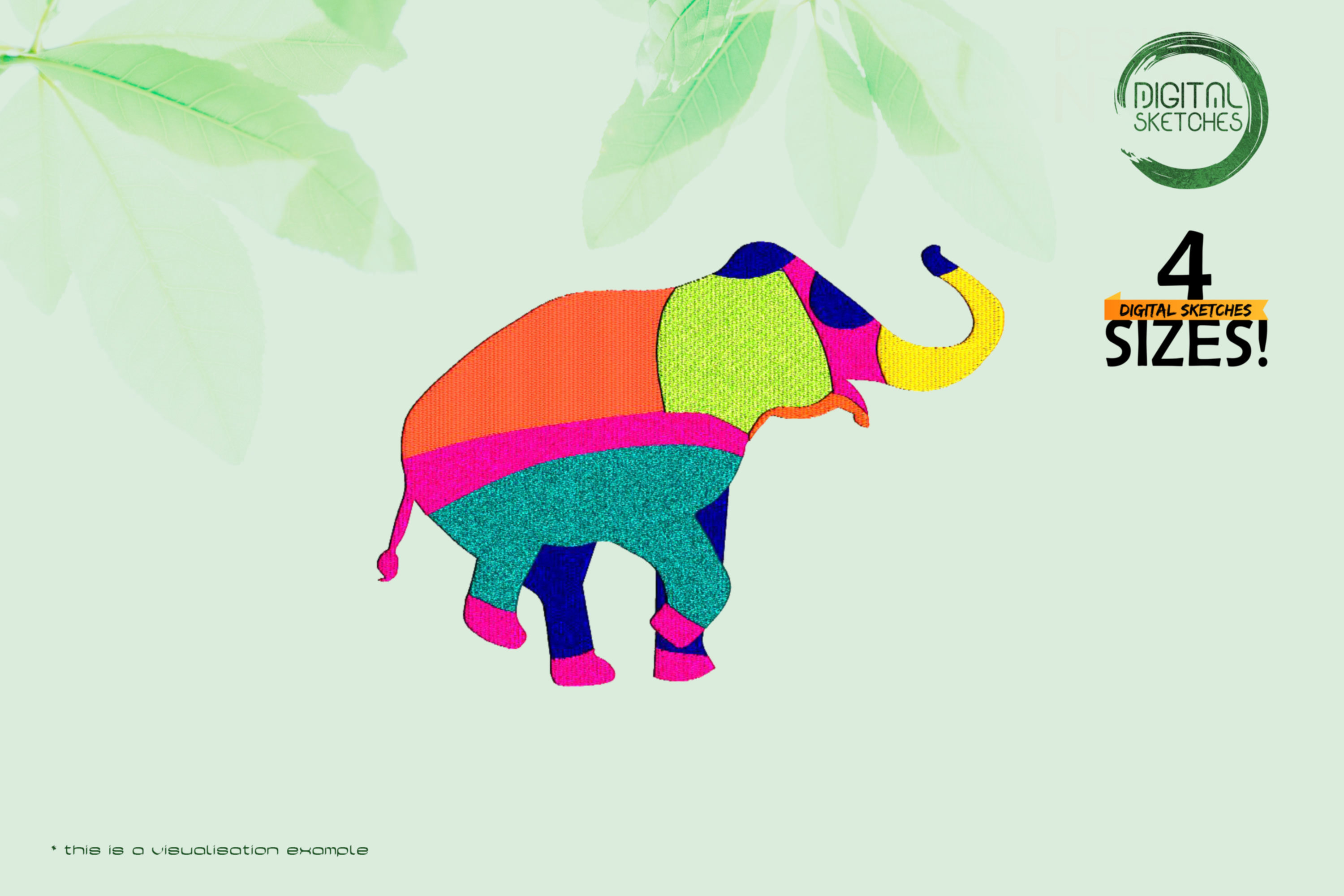 Joyful Elephant
Elephants (Elephantidae) are a family from the order of proboscideans. The family represents the largest currently living land animals and also includes the only representatives of the order group still living today. Three recent species are distinguished: the African elephant, which inhabits the largely open landscapes of sub-Saharan Africa; the forest elephant, also native to Africa but largely restricted to tropical rainforests; and the Asian elephant, found in southern and southeastern Asia, which uses a variety of landscapes. All elephants are distinguished by their trunk, a muscular organ formed by the fusion of the nose with the upper lip, and by their tusks formed from the upper incisors. Other striking features are found in the massive physique with columnar legs and the gray, sparsely hairy skin.Elephants are social animals, living in family groups of female individuals and their offspring. They roam more or less large action areas in search of food. The size of the action areas and the extent of the migratory movements depend on local conditions such as the landscape used and the resulting food supply. Males, on the other hand, either live solitary lives or form into bachelor groups. Communication among themselves, both within and between the various family groups, takes place in several ways. These include odors, which are conveyed via feces, urine, and glandular secretions, tactile contacts with the proboscis, among other things, various body gestures, and a rich vocalization, in which variable rumbling sounds in the low frequency range are to be emphasized.Elephants played a significant role in human social development and history. They were initially hunted or used as a food resource and source of raw materials, found their way into art and culture more than 30,000 years ago, and also gained great importance in later times with the settling down and the emergence of various advanced civilizations. Only the Asian elephant entered as a tamed animal permanently in the service of man. It functioned at first as a beast of burden and work animal, later it was used in wars and was regarded as a sign of extraordinary size and power.Product Number: E00146Product Name: Elephant Hippie This design comes with the following sizes:Size: 3.62"(w) X 2.57"(h) (92.0 X 65.2mm) Size: 4.71"(w) X 3.33"(h) (119.6 X 84.6mm) Size: 5.79"(w) X 4.10"(h) (147.1 X 104.1mm) Size: 9.41"(w) X 6.66"(h) (239.0 X 169.1mm)The following formats are included in the file you will receive: .DST .EXP .JEF .PES .VP3 .XXX .VIP .HUSYou MUST have an embroidery machine and the software needed to transfer it from your computer to the machine to use this file. This listing is for the machine file only - not a finished item.Joyful Colorful Elephant Machine Embroidery Design, Elephants Embroidery Pattern, Designs, Animals Motifs, Elephantidae Embroidery Art, DIY Project Idea, Unique Digital Supplies For Embroidery Machines
US$1.49* US$5.96* (75% saved)
%
New 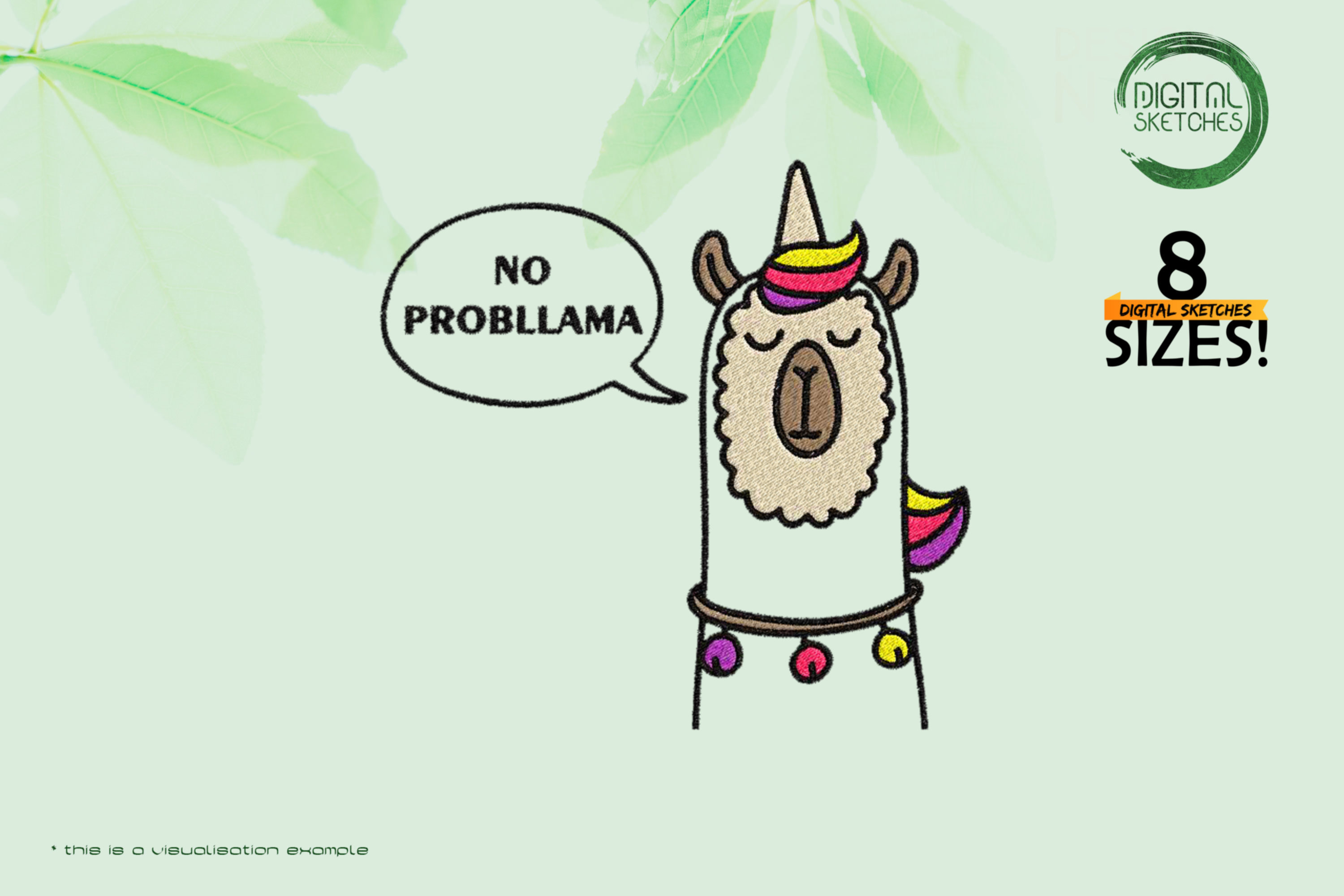 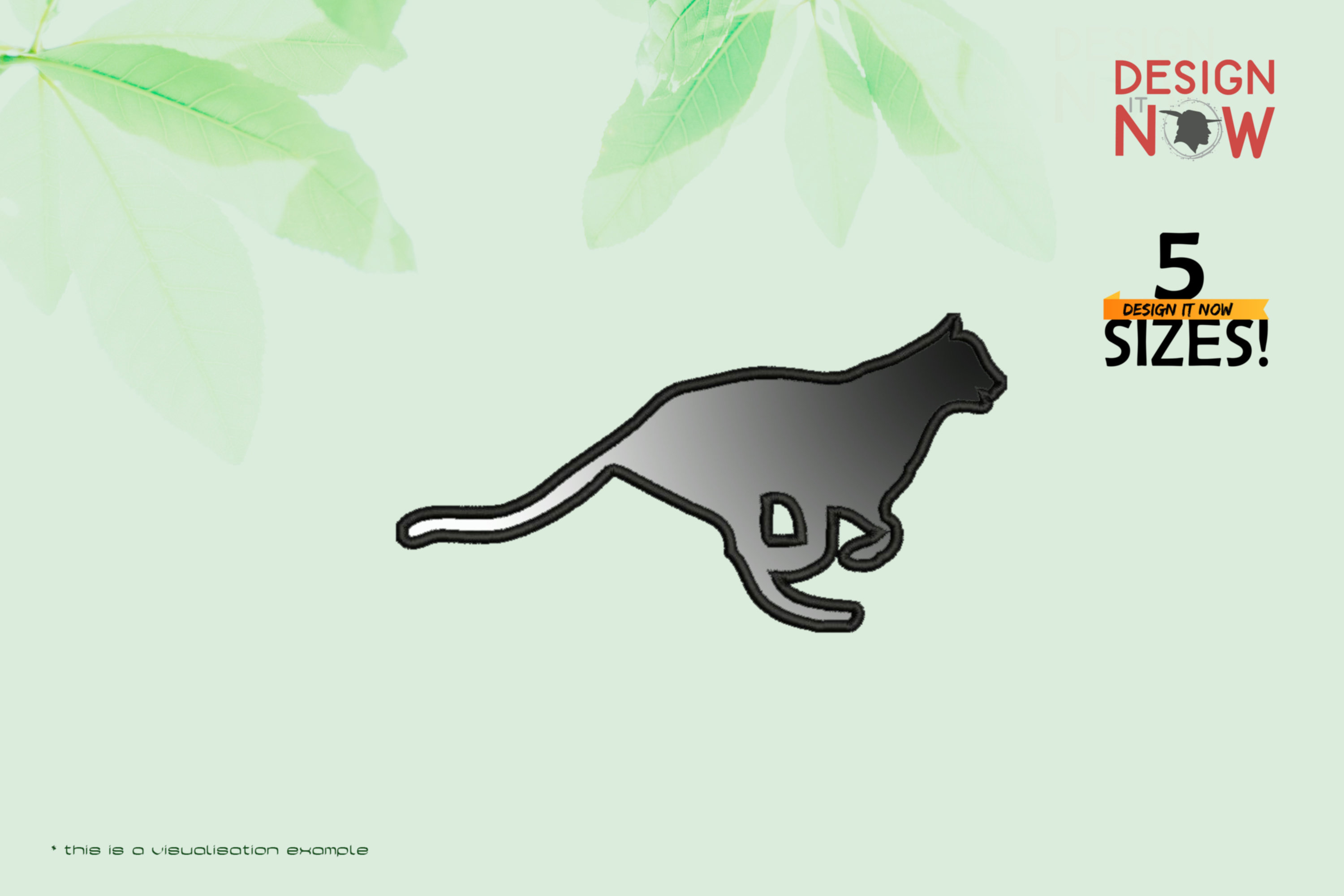 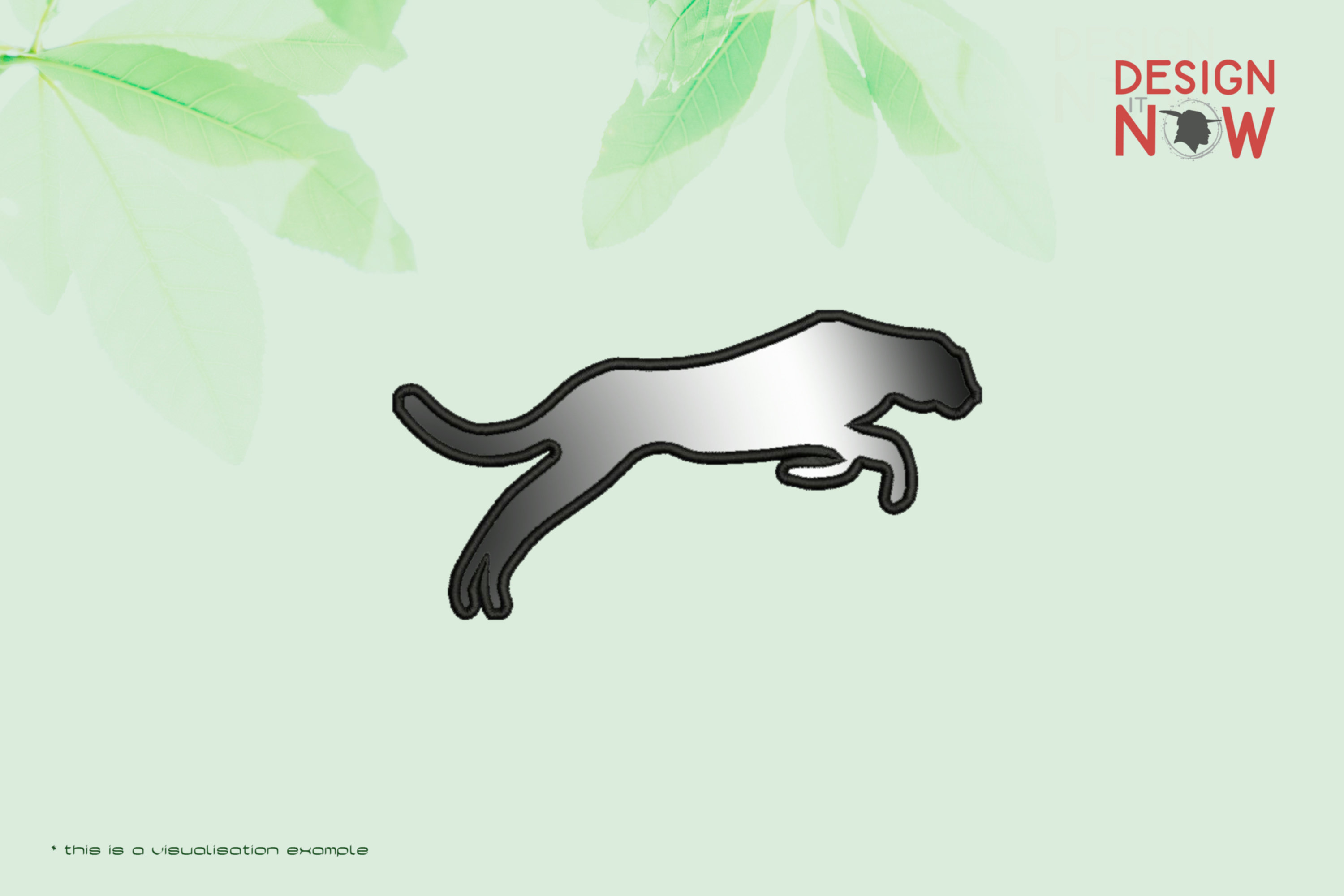 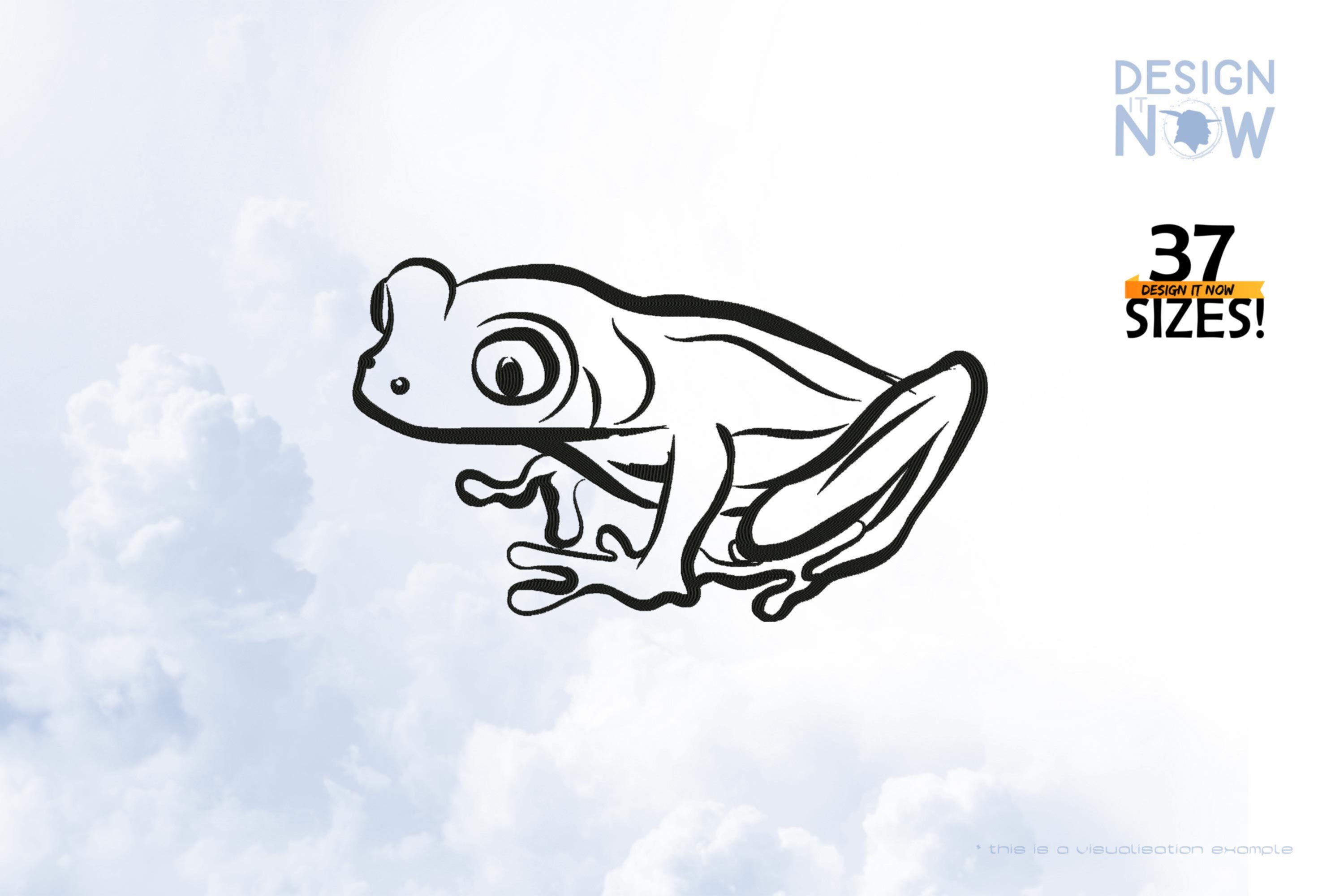 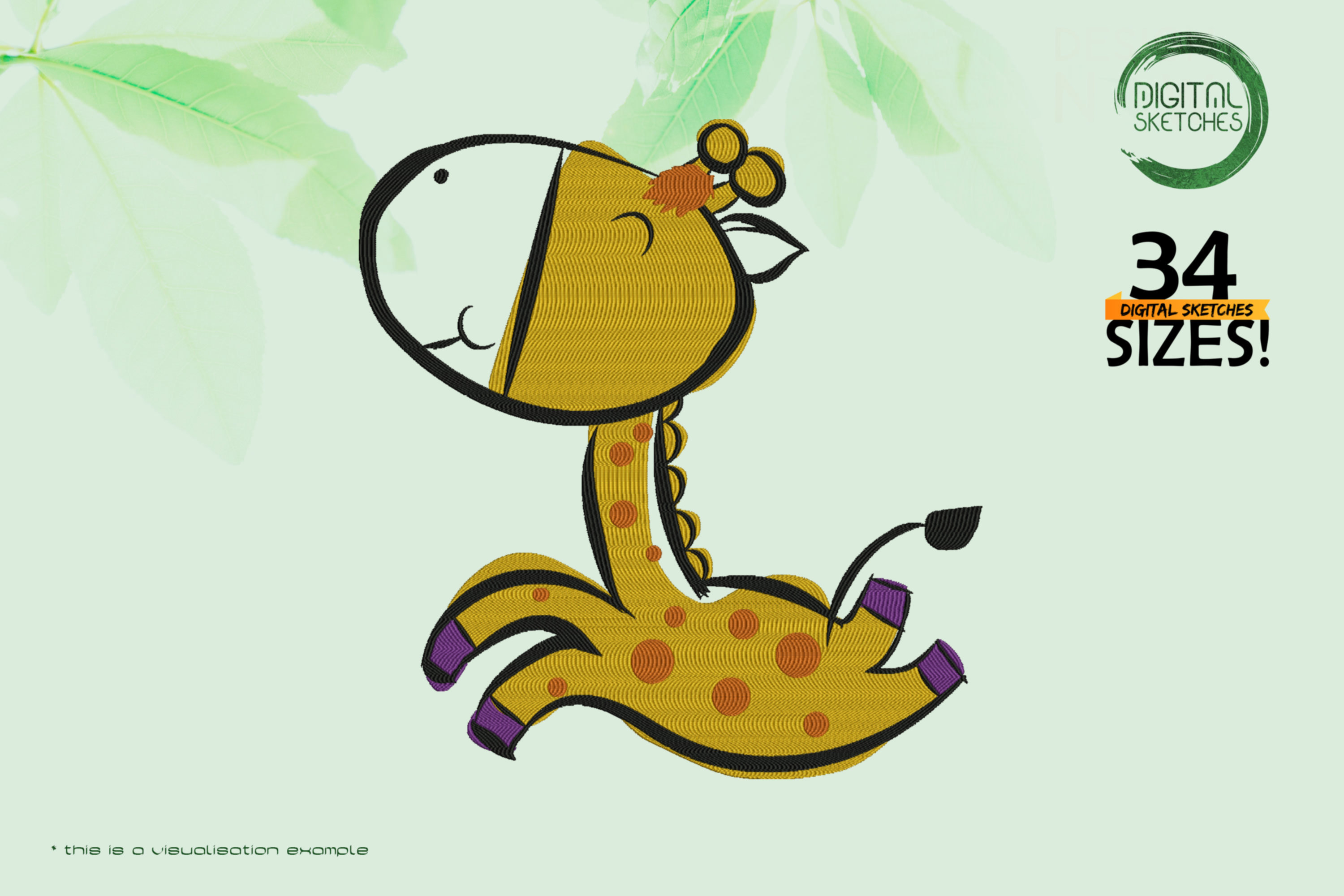 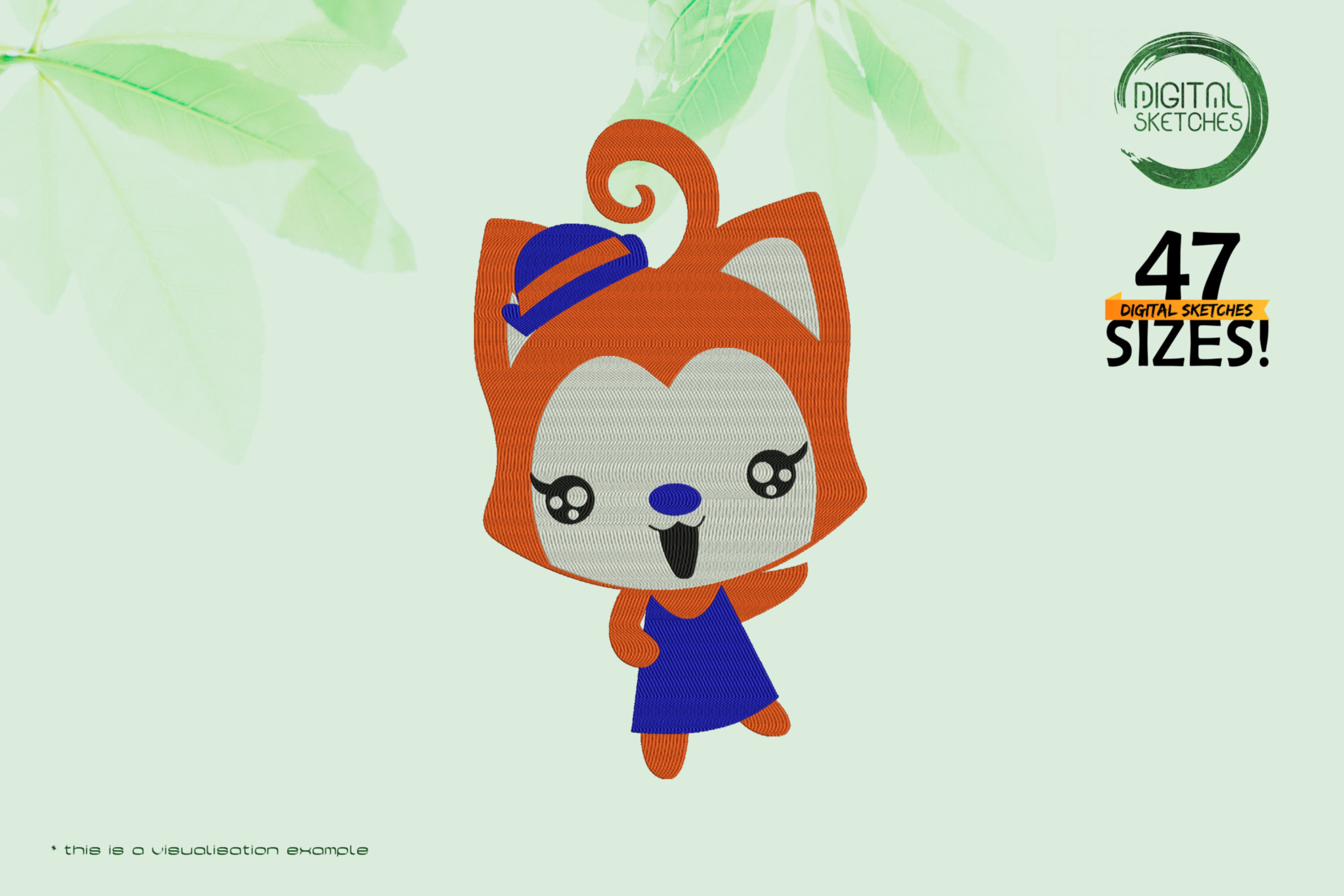 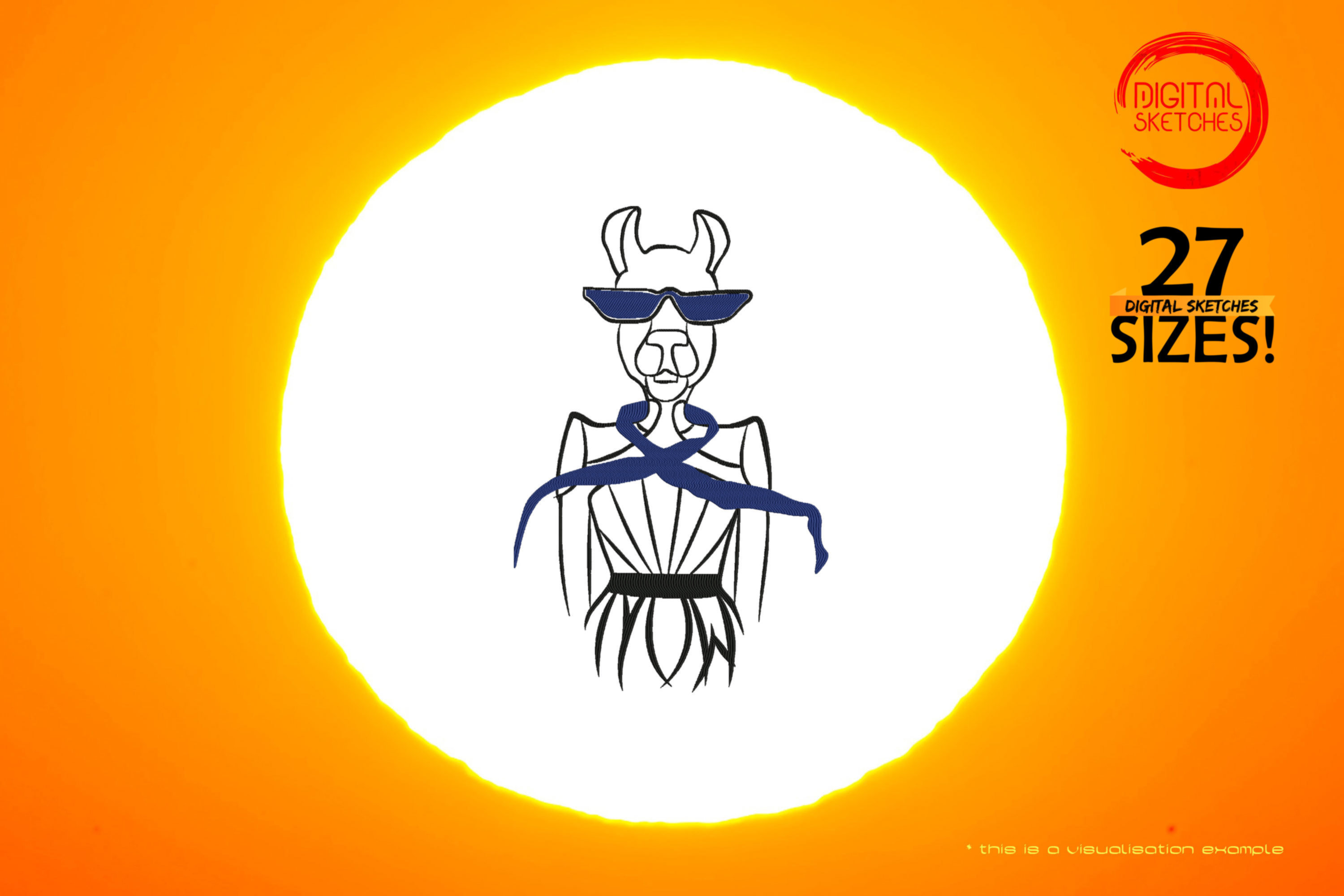 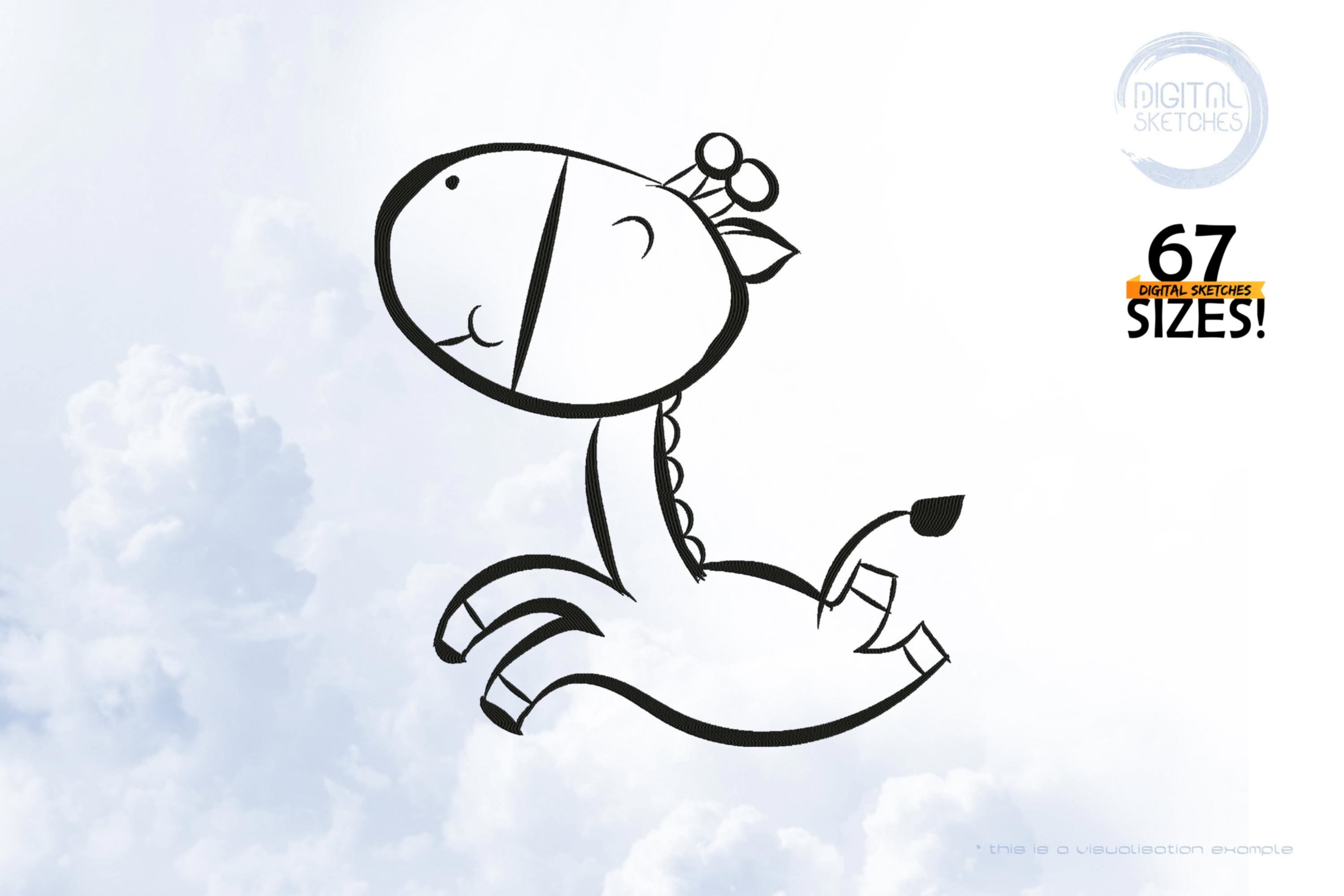 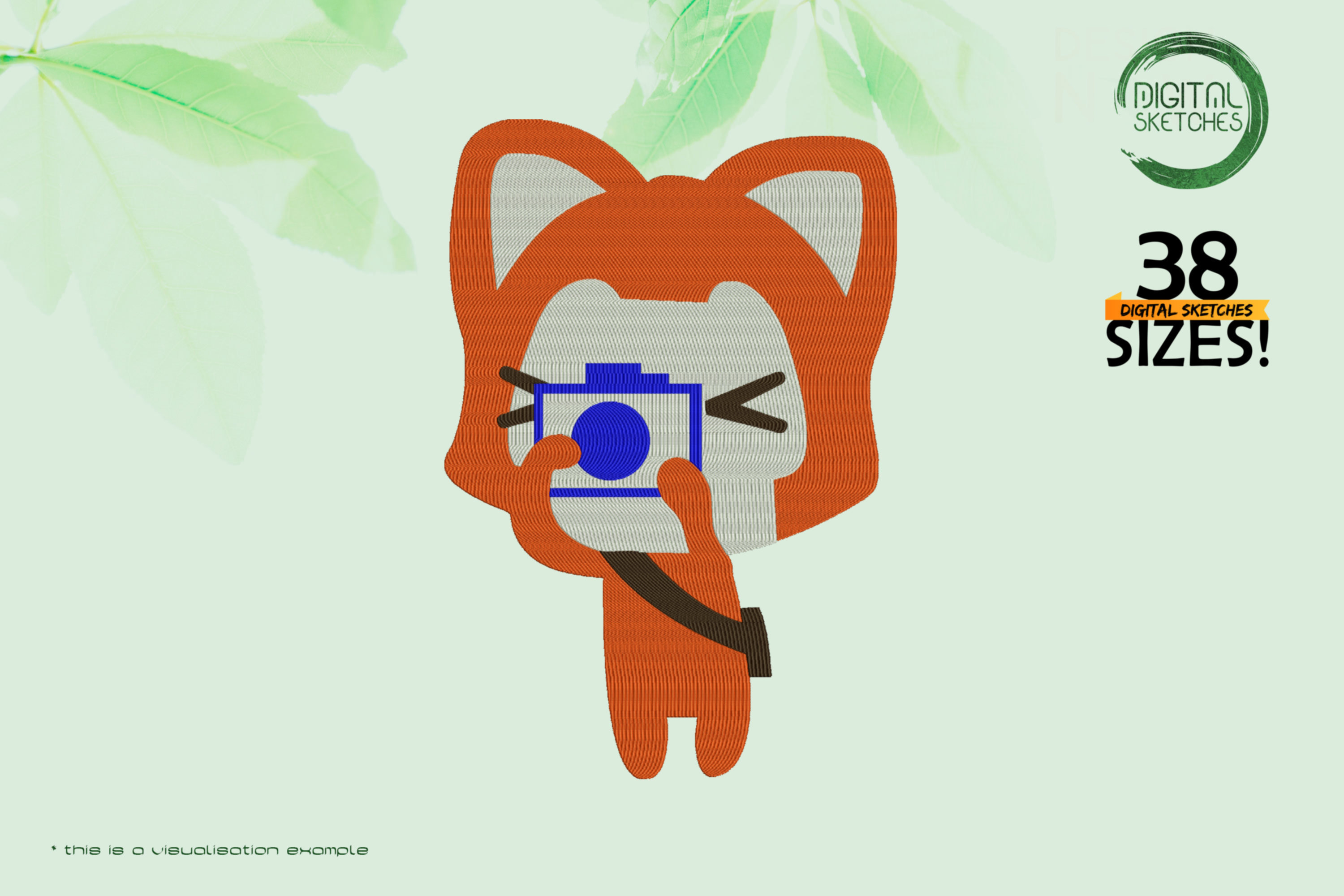 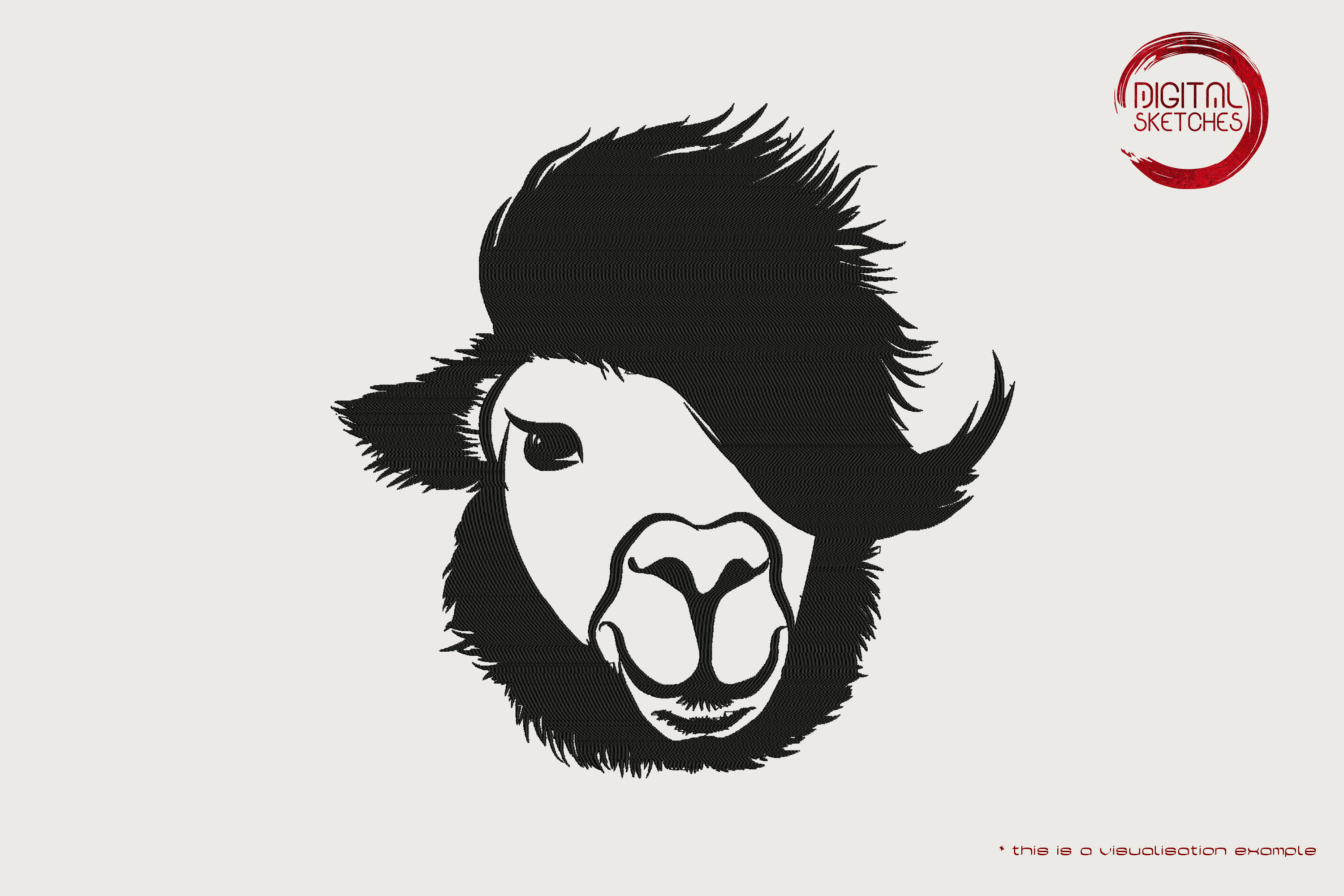 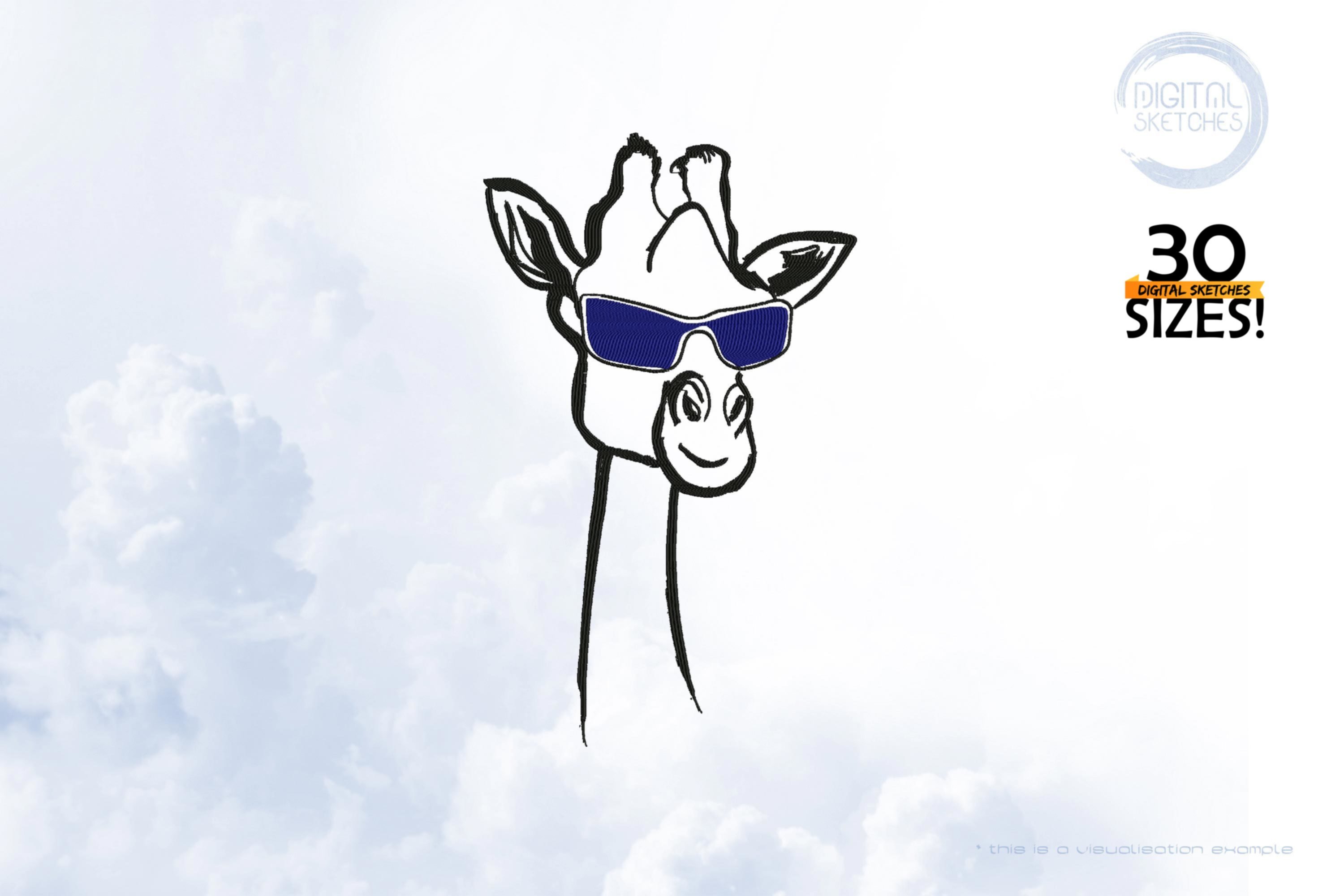