Show all categories Astronomy Back 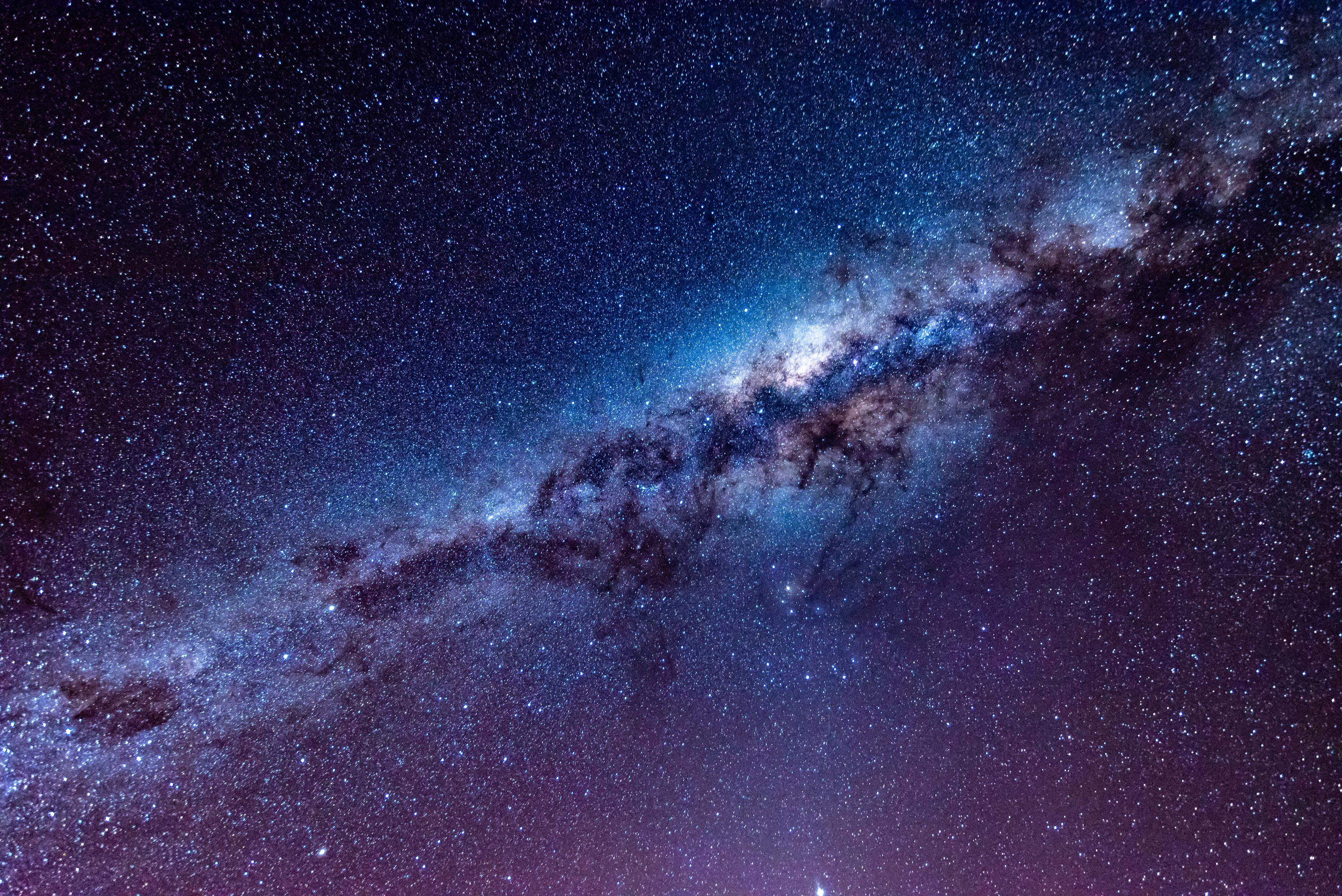 Astronomy (ancient Greek astronomia from astron 'star' and nomos 'law') or astronomy is the science of the stars. It investigates the positions, movements and properties of the objects in the universe, i.e. the celestial bodies (planets, moons, asteroids, stars including the sun, star clusters, galaxies and clusters of galaxies), the interstellar matter and the radiation occurring in space, using scientific means. Furthermore, it strives to understand the universe as a whole, its formation and structure.

Although astronomy is a subject taught in only a few schools, its research results attract much public interest; as amateur astronomy, it is a widespread hobby. On the one hand, this is due to the "uplifting" impression the starry sky makes, even when observed in plain sight, and on the other hand to its thematic diversity, the touching on of philosophical questions and the connection to space travel. In contrast to earlier times, astronomy as a natural science is now strictly demarcated from astrology, which seeks to infer earthly events from the position and course of the stars.

The distinction is also made because astrology is a pseudoscience - whereas astronomy investigates the nature, movements and relationships of celestial bodies on an empirical basis. Nevertheless, probably because of the similarity of the two terms, astrology and astronomy are not infrequently confused by lay people. At universities, astronomy became a separate field of study around 1800, but today it is increasingly assigned to the study of physics. In German university policy, it is classified together with astrophysics as a minor subject.