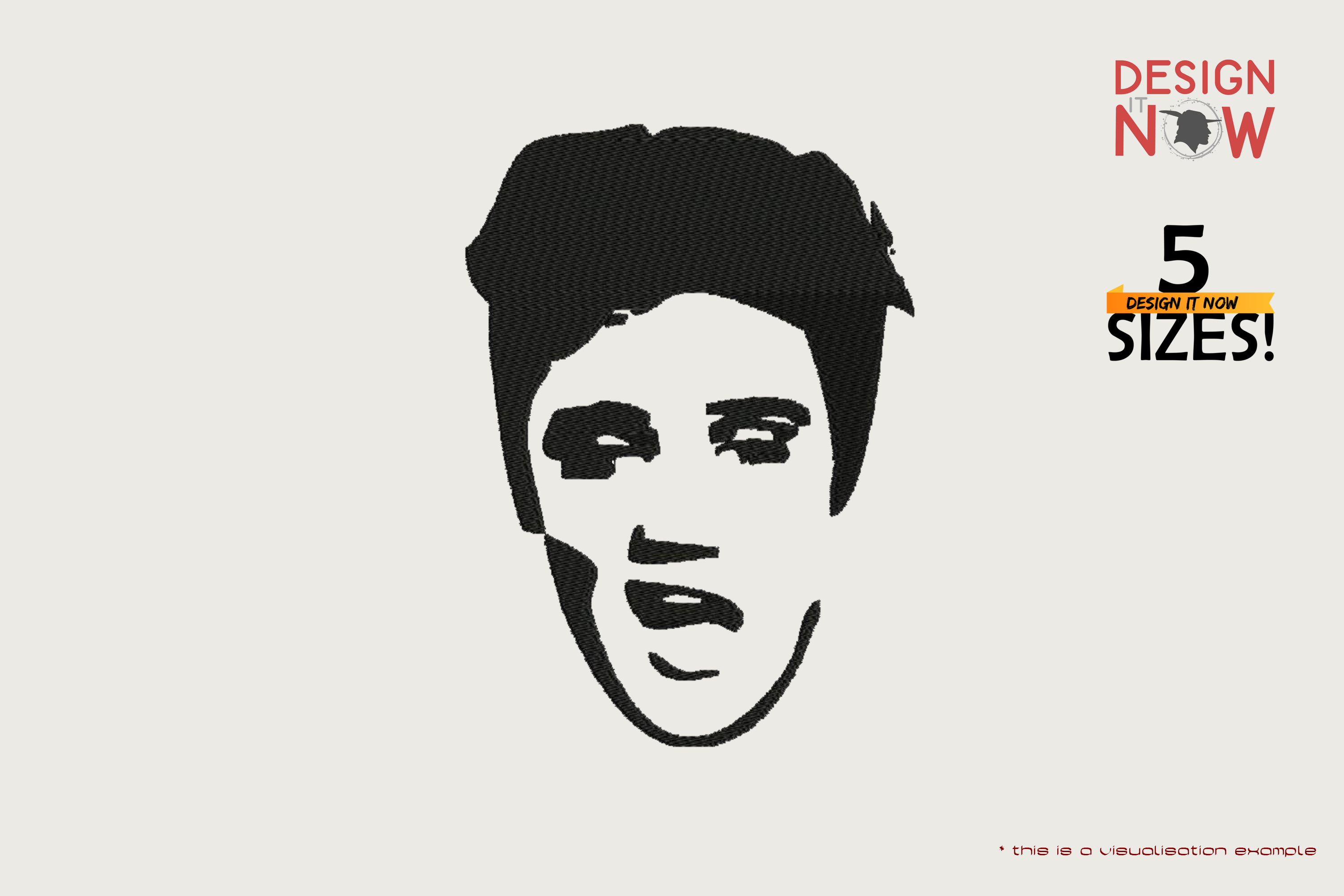 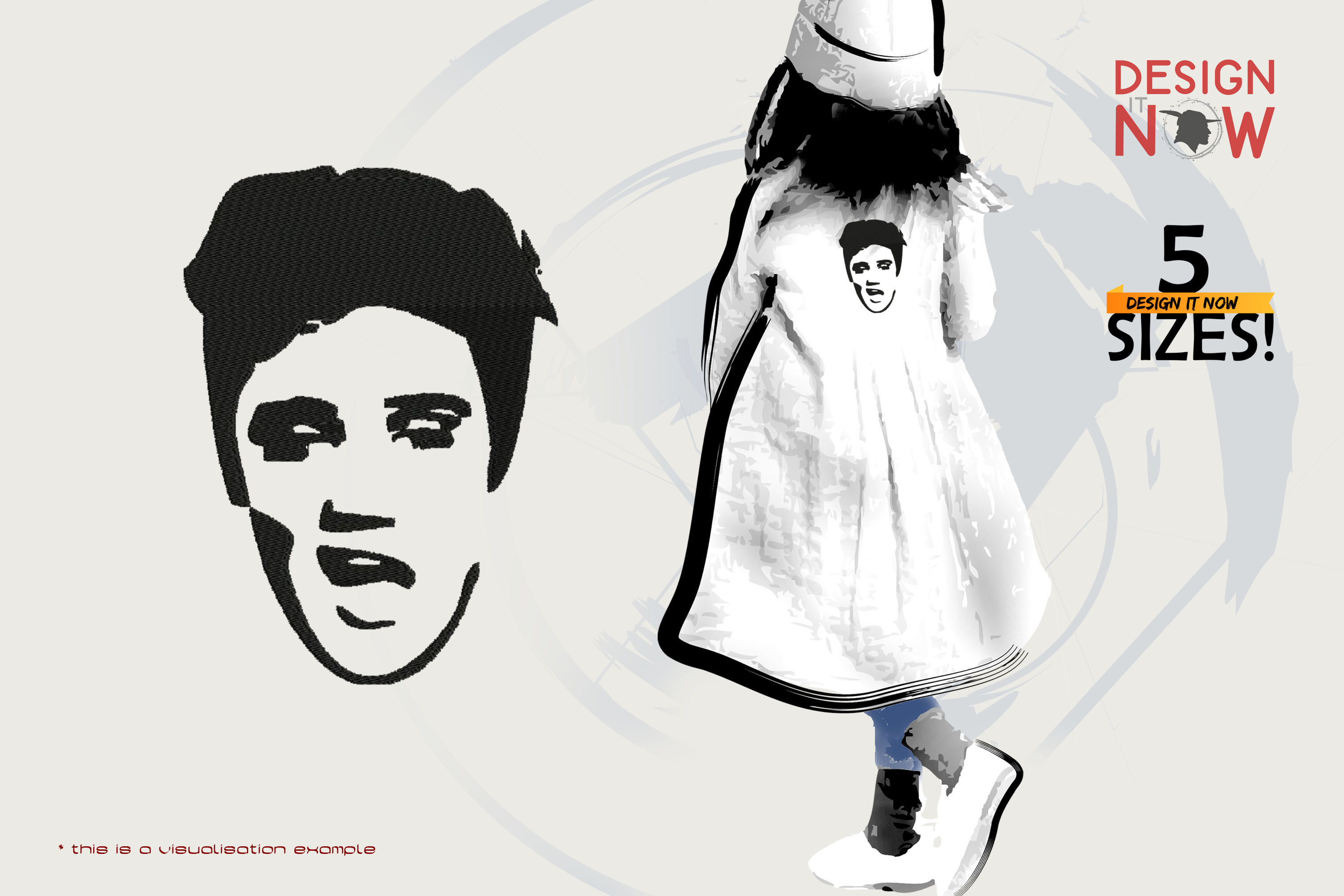 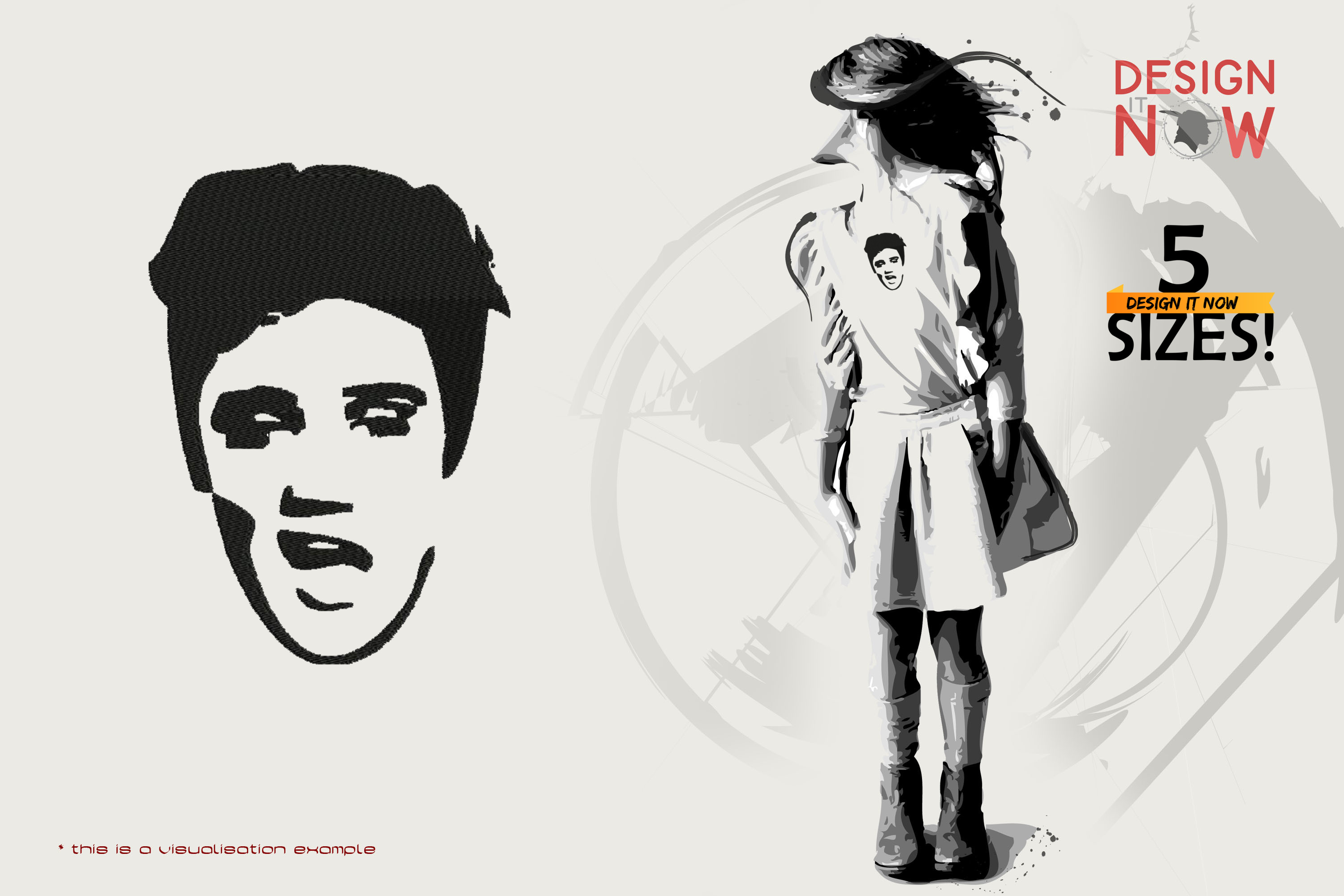 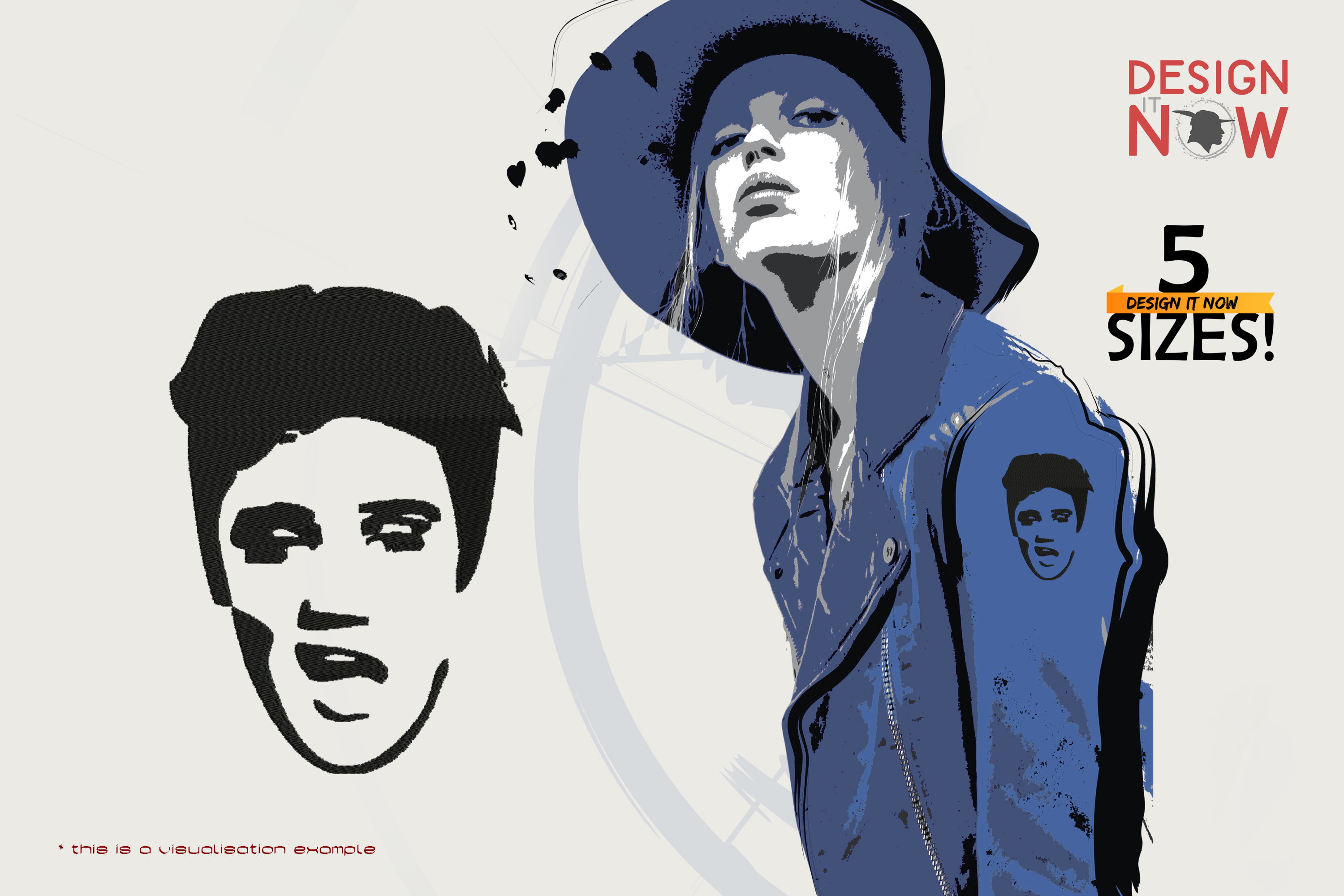 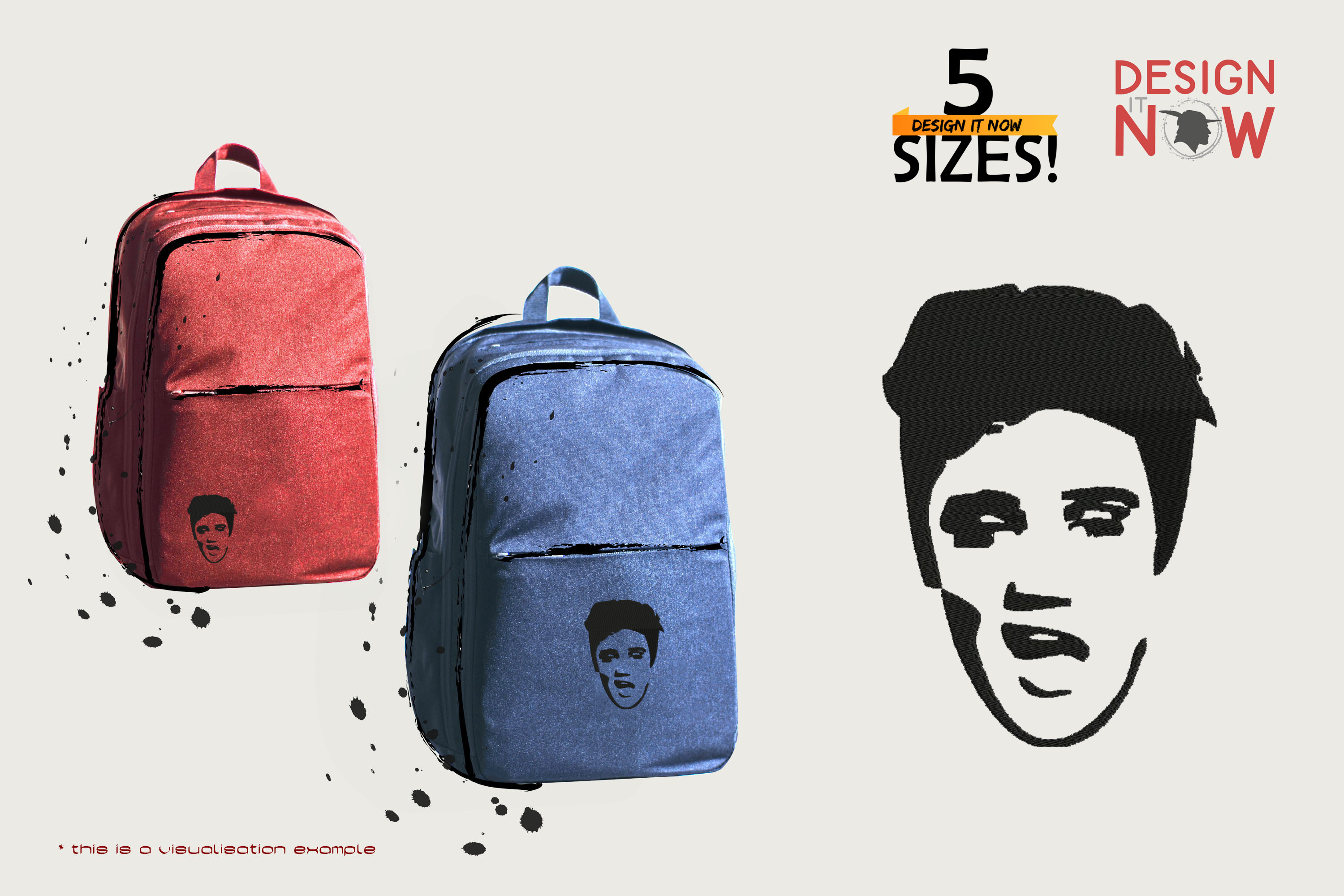 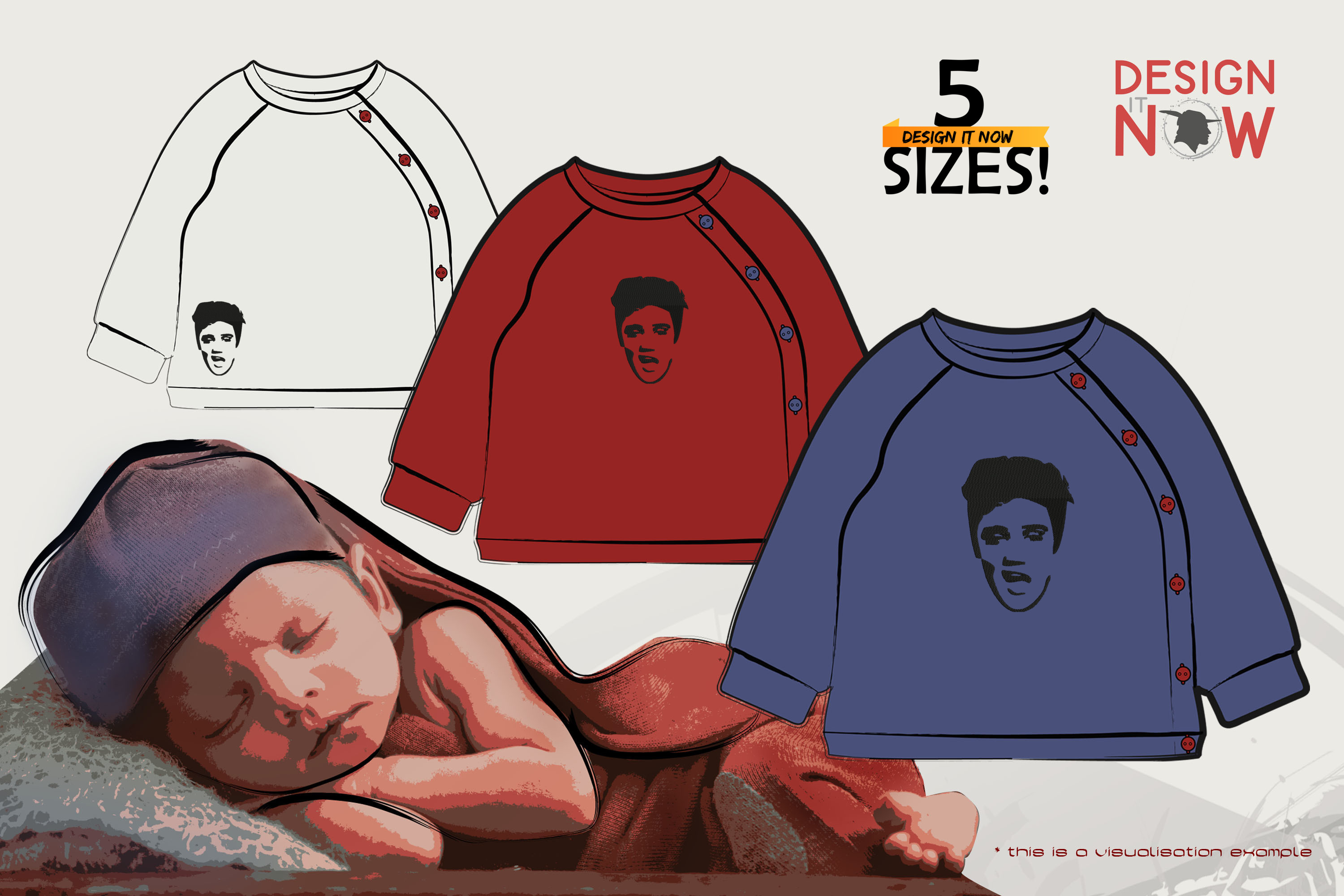 Product number: N03448
Product information "Tribute To Musician Elvis Aaron Presley aka Elvis Presley (Head)"
Tribute to musician Elvis Aaron Presley aka Elvis Presley (* January 8, 1935 in Tupelo, Mississippi; † August 16, 1977 in Memphis, Tennessee), often called simply Elvis, was a U.S. singer, musician and actor who is considered one of the most important representatives of rock and pop culture of the 20th century. Because of his successes and charisma, he is also known as the "King of Rock 'n' Roll" or simply the "King." He is considered the most successful solo artist in the world, having probably sold over a billion records.
He began his career in 1954 as one of the first musicians of the rockabilly movement, a fusion of "white" country music and "black" rhythm and blues. His breakthrough came in 1956, when he became the controversial identification figure of the rock 'n' roll movement.
He caused a sensation with his extremely physical stage performances at a time when this was not yet part of the standard repertoire of live entertainers. Tribute to musician Elvis Aaron Presley aka Elvis Presley's trademark was his distinctive, almost three-octave voice and his innovative, emotionally charged singing style, with which he was successful in various genres such as rock, pop, country, gospel and blues.
At the age of 36, he became the youngest artist to receive the Lifetime Achievement Award. He joins Michael Jackson as the only artists represented in five Halls of Fame: Rock 'n' Roll, Rockabilly, Country, Blues and Gospel.