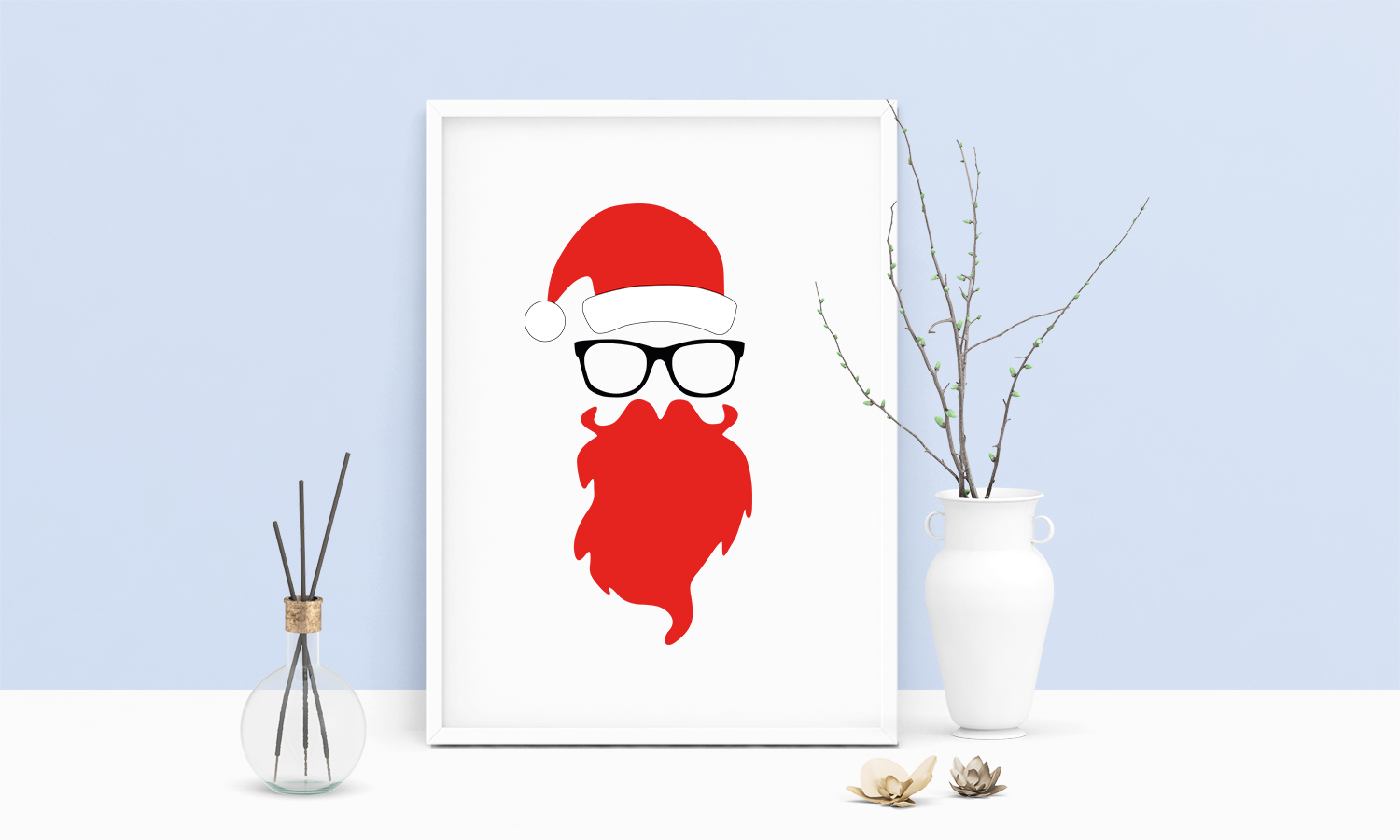 Product number: PA00016
Product information "Santa Claus"
Santa Claus is a symbolic figure of Christmas gift-giving that is popular in Germany, especially in northern, central and eastern Germany, and in the rest of the world, especially in Protestant regions such as French-speaking western Switzerland (Père Noël), the Netherlands, Scandinavia, Estonia, Latvia, the United Kingdom, Australia, Canada and the United States.
He is depicted as a rotund, kindly old man with a long white ruffled beard, red robe trimmed with white fur; attributes include his gift sack and (in the past also) a rod. Contemporary postcards prove that this depiction already existed in the 19th century.