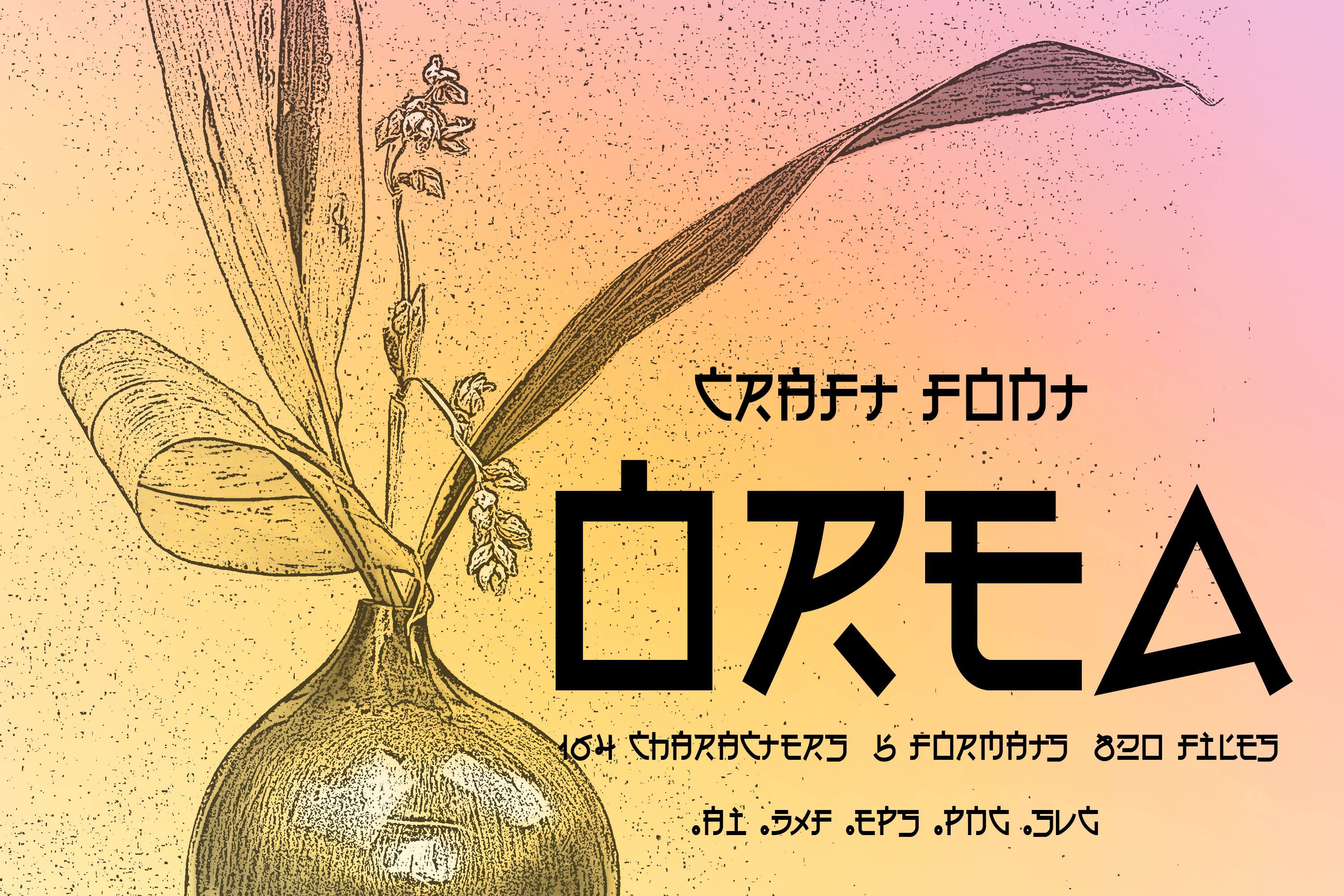 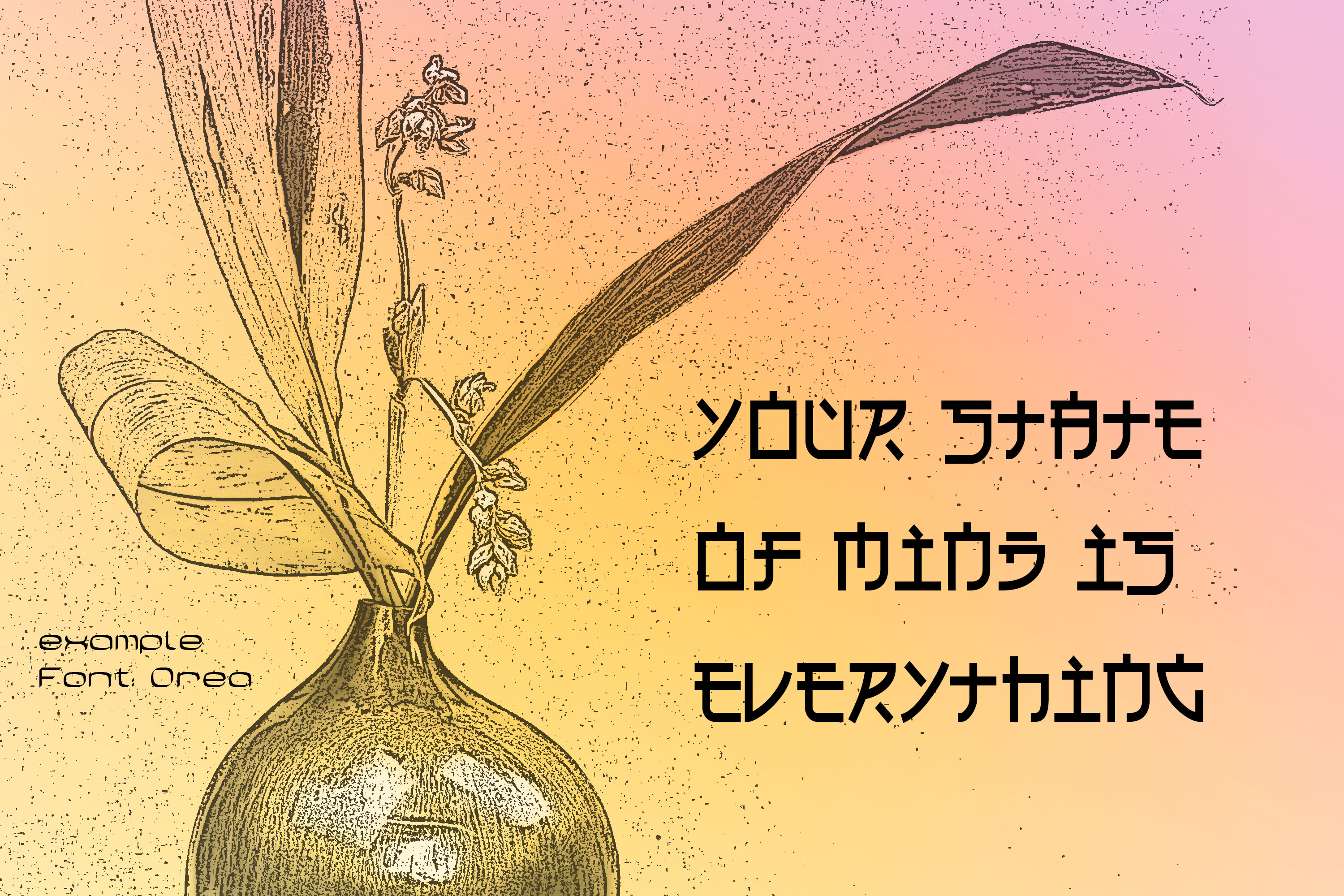 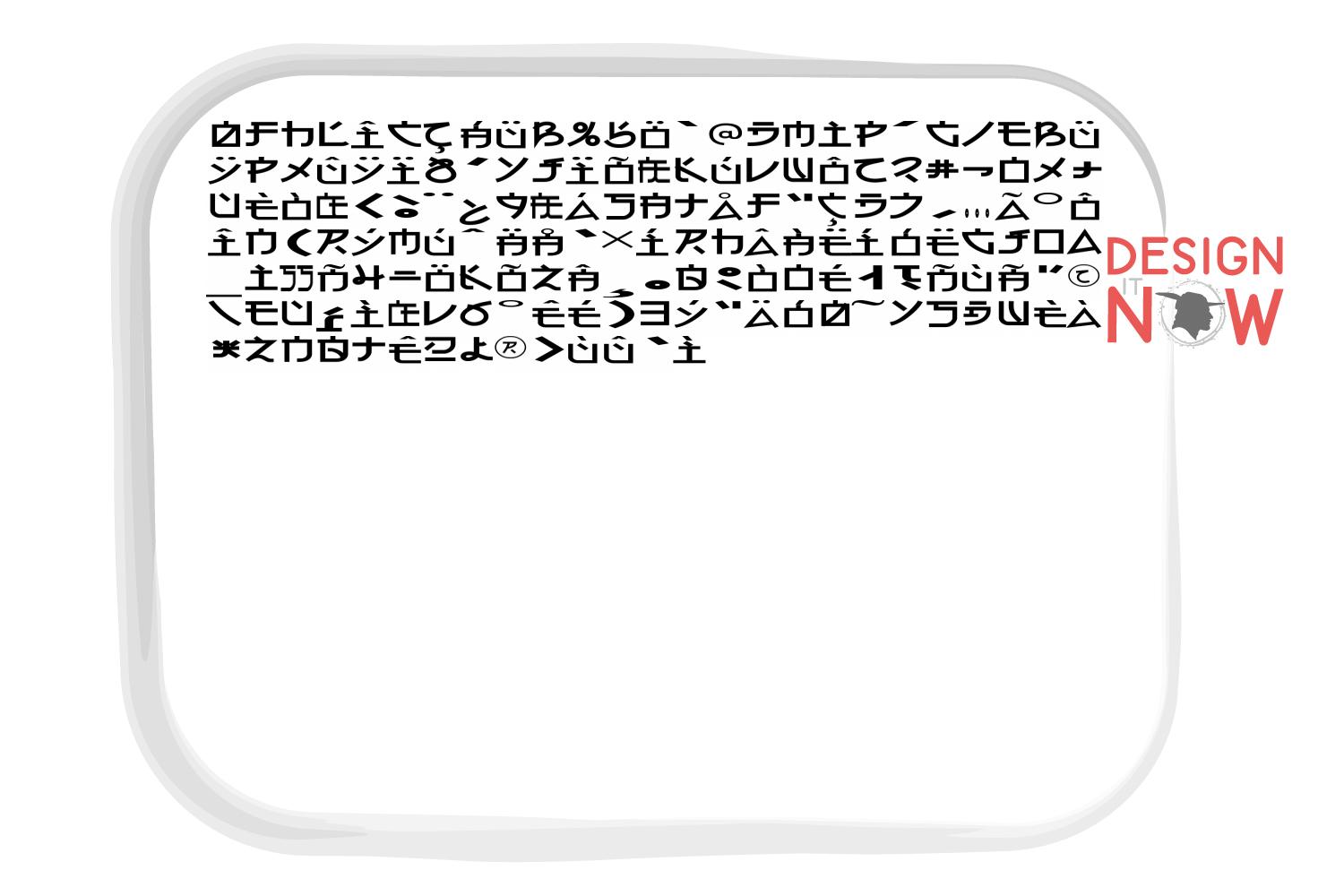 Product number: C00380
Product information "Orea Foreign Letters Style"
Foreign is in contrast to national and from the point of view of the person speaking it means a country (and "from another country") other than one's own country of residence, the country of origin, homeland. In the constitutional sense, from the point of view of the speaking person, the term foreign means those states, dependent territories and international territories on the surface of the earth (either individually or also in their entirety) of which the person is not a citizen or in which he or she is not located.

The form of typefaces in general, and that of typesetting in particular, is characterized by two different modes of access: Reading and seeing (in the sense of looking). These are due to the "double character of writing." Writing is both abstract (semantic level) and sensuously concrete (semiotic level). In routine reading, attention is focused on the abstract side of writing. Records in alphabetical writing are not deciphered letter by letter, but word and line outlines are grasped holistically by means of eye jumps (saccades). In the process, details of the form of the written image escape attention, recede into the background, and are not registered or are invisible.
Product Number: C00380
Product Name: Orea
The following formats are included in the file you will receive: .AI .SVG .DXF .EPS .PNG
Orea Foreign Letters Style SVG Font, Asian Look Alphabet Clip Art Font, Decal Letters, Svg Font For Cricut And Silhouette, Typography Design, Font Design, Letter Style, DIY Projects, Clip Art Fonts, Scrapbooking And Crafting Supplies, Digital Design, Leser Cut Files, CAD Files, Vector Graphic