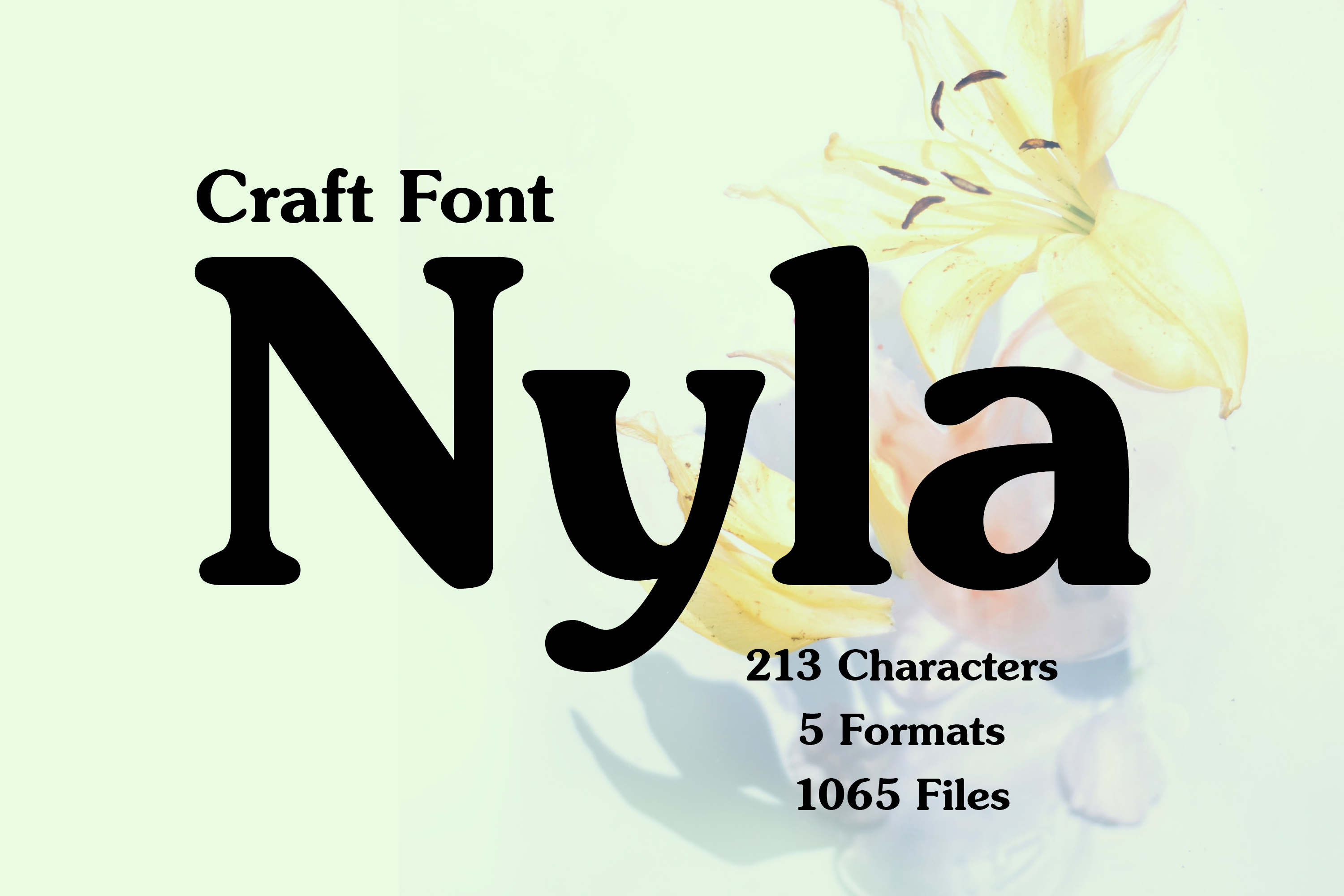 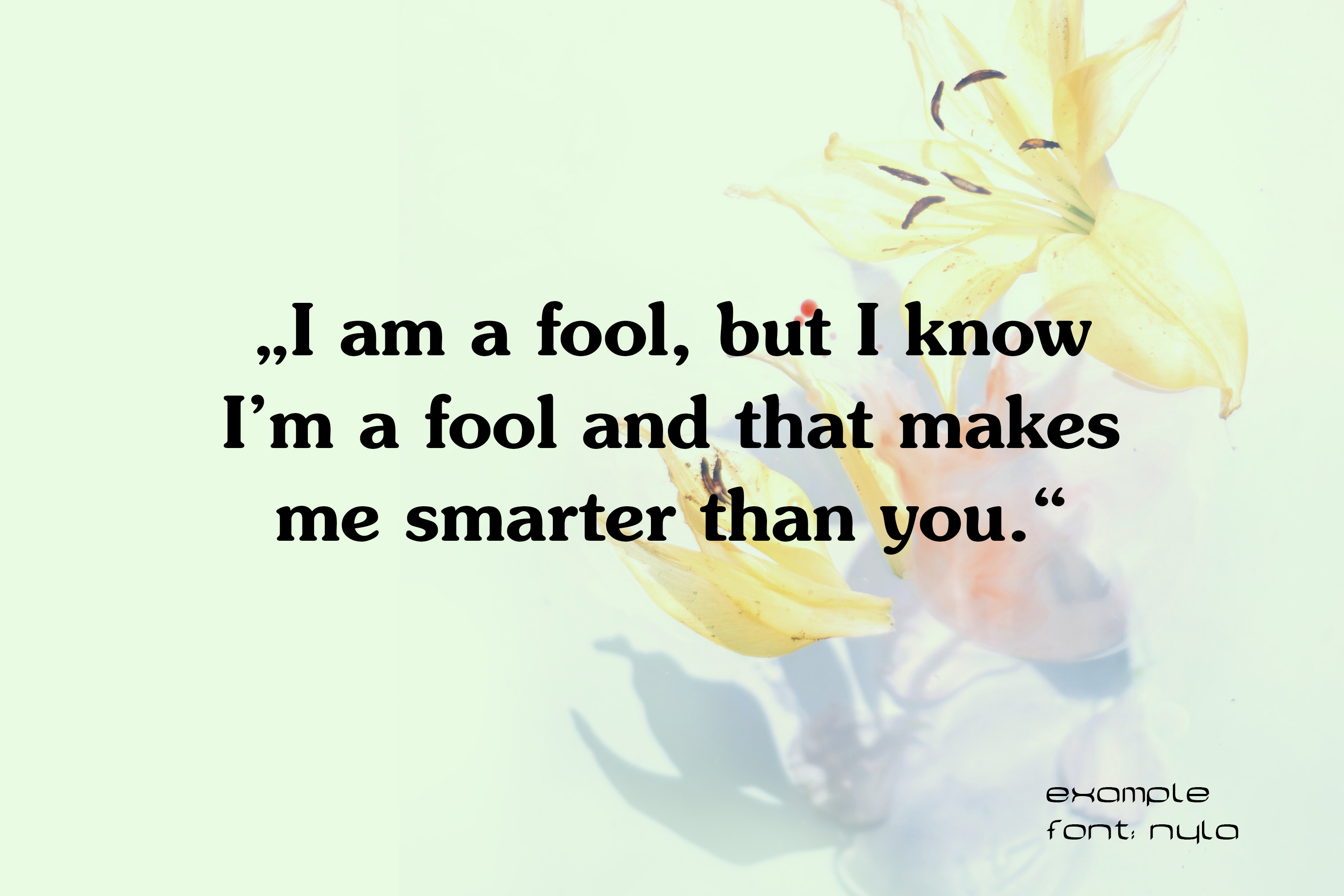 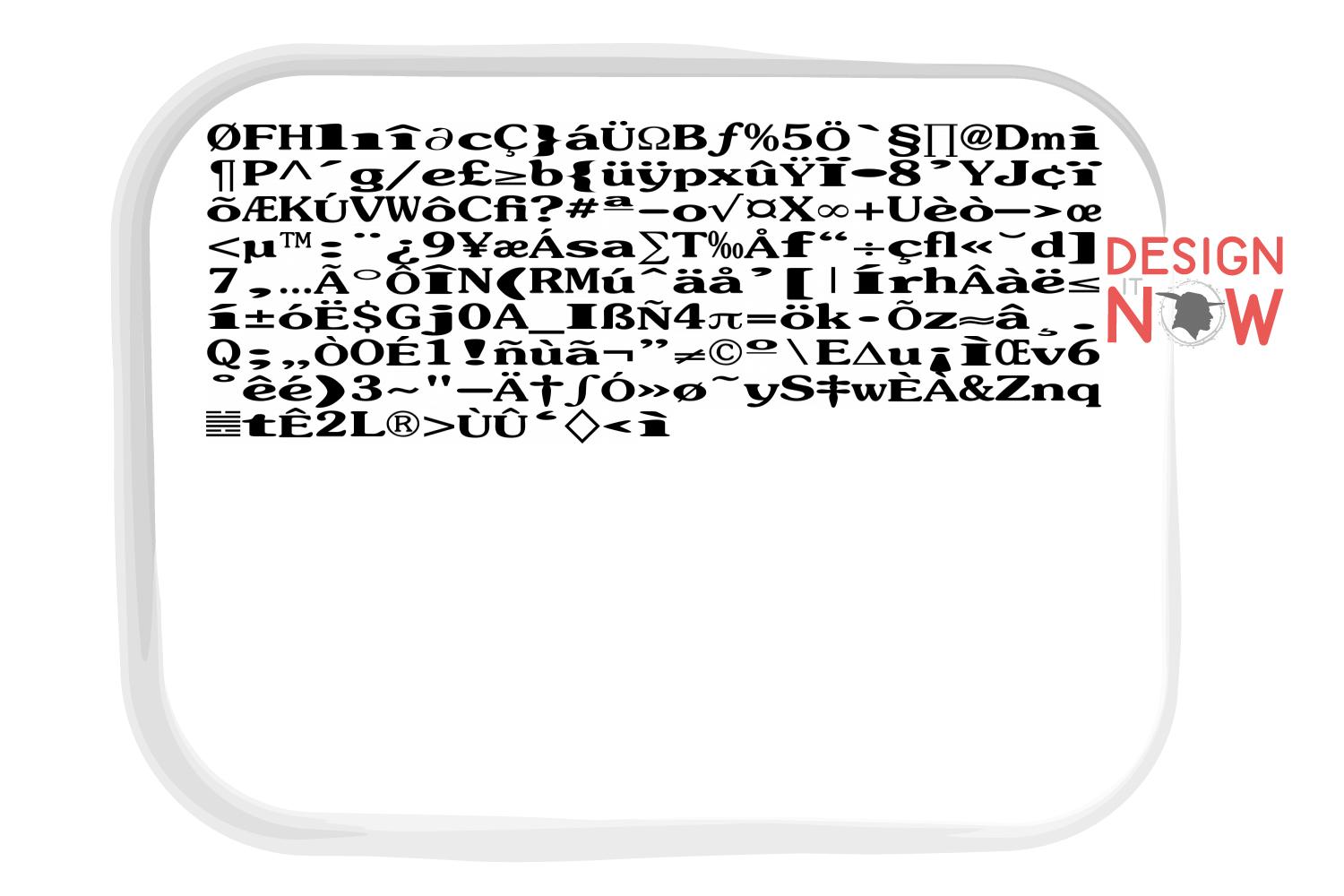 Product number: C00469
Product information "Nyla Basic "
In microtypography, a serif is a short, thin line on the lines of letters and characters which, in antiqua fonts, ends a letter stroke at right angles to its basic direction as a horizontal line (stroke, foot).