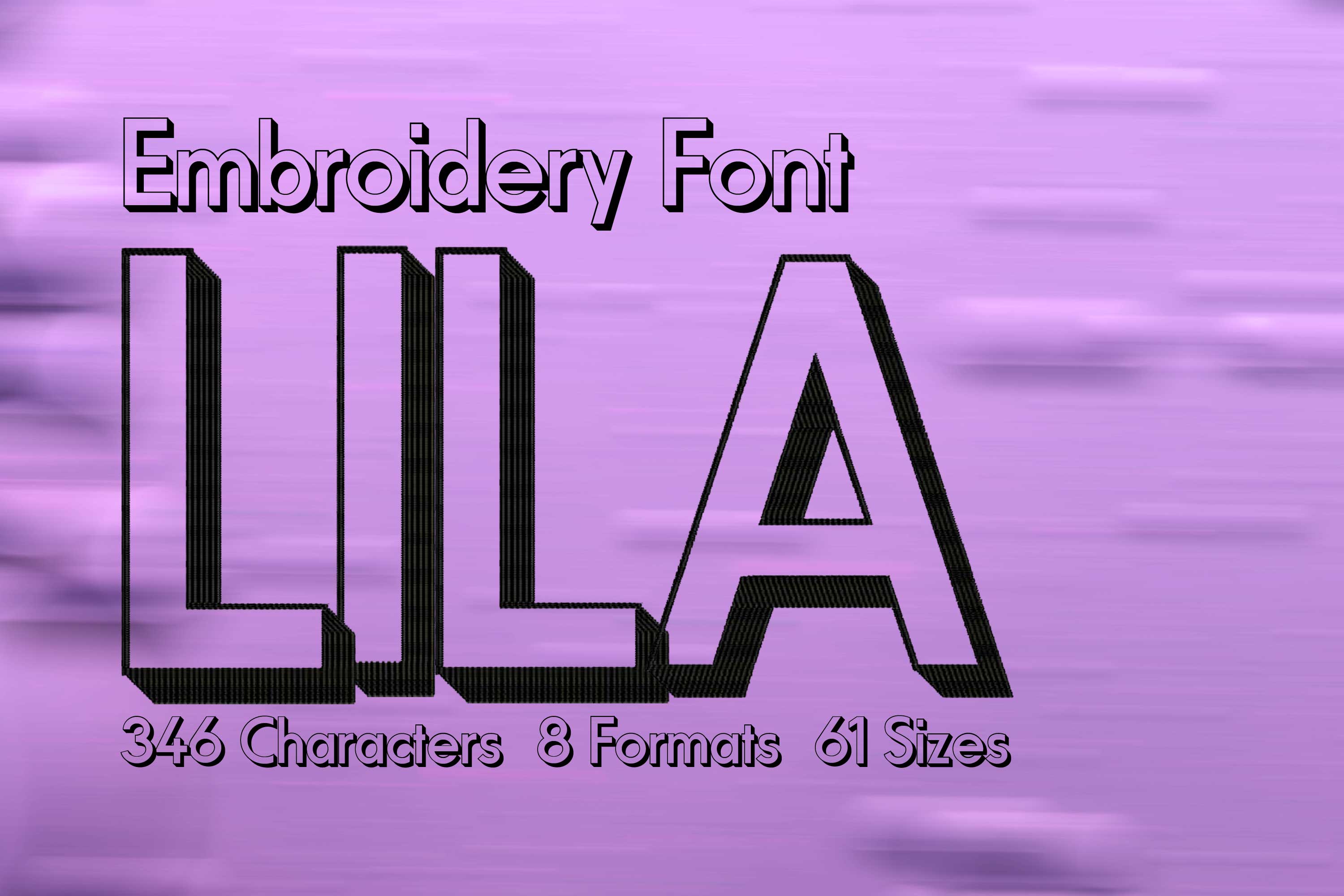 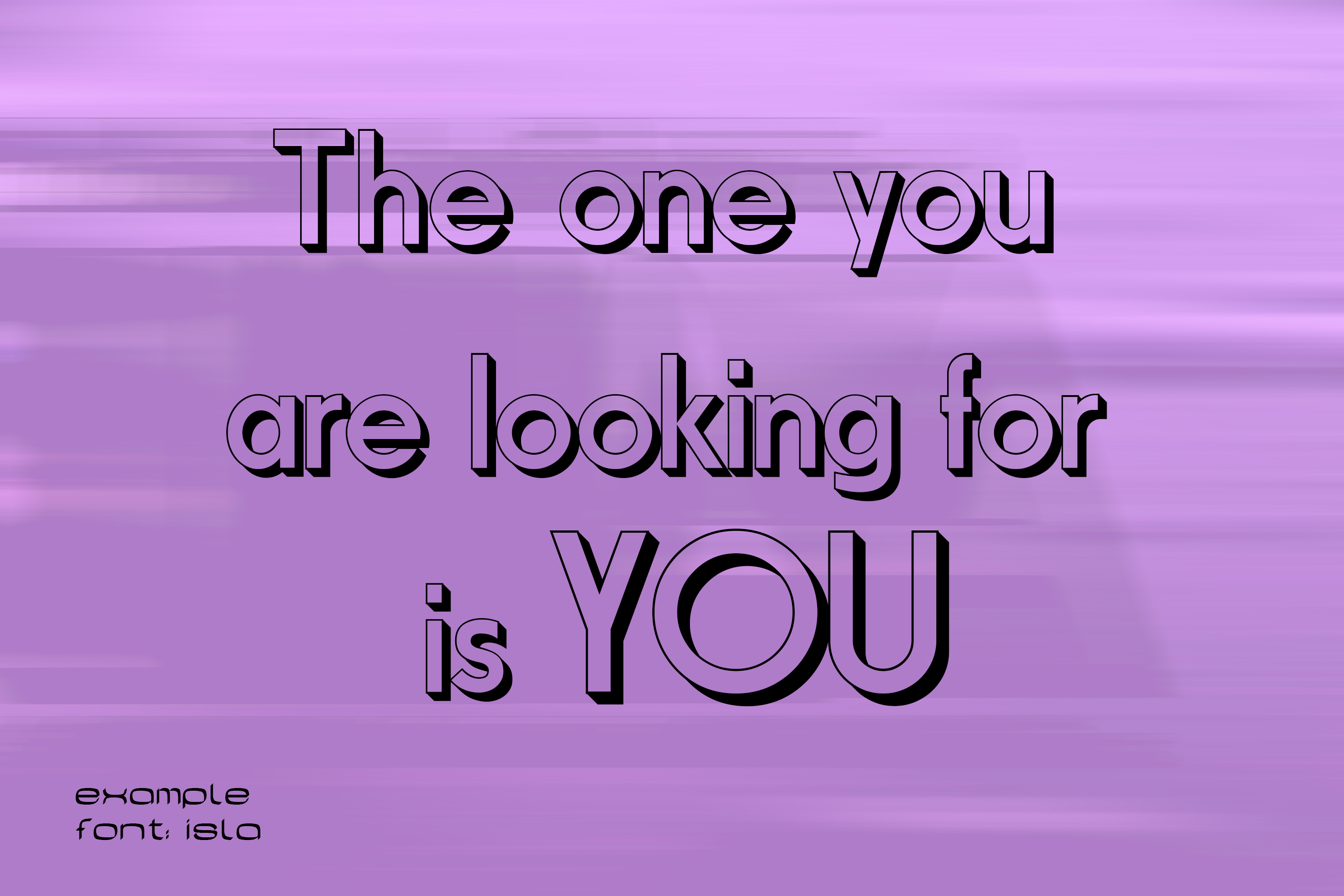 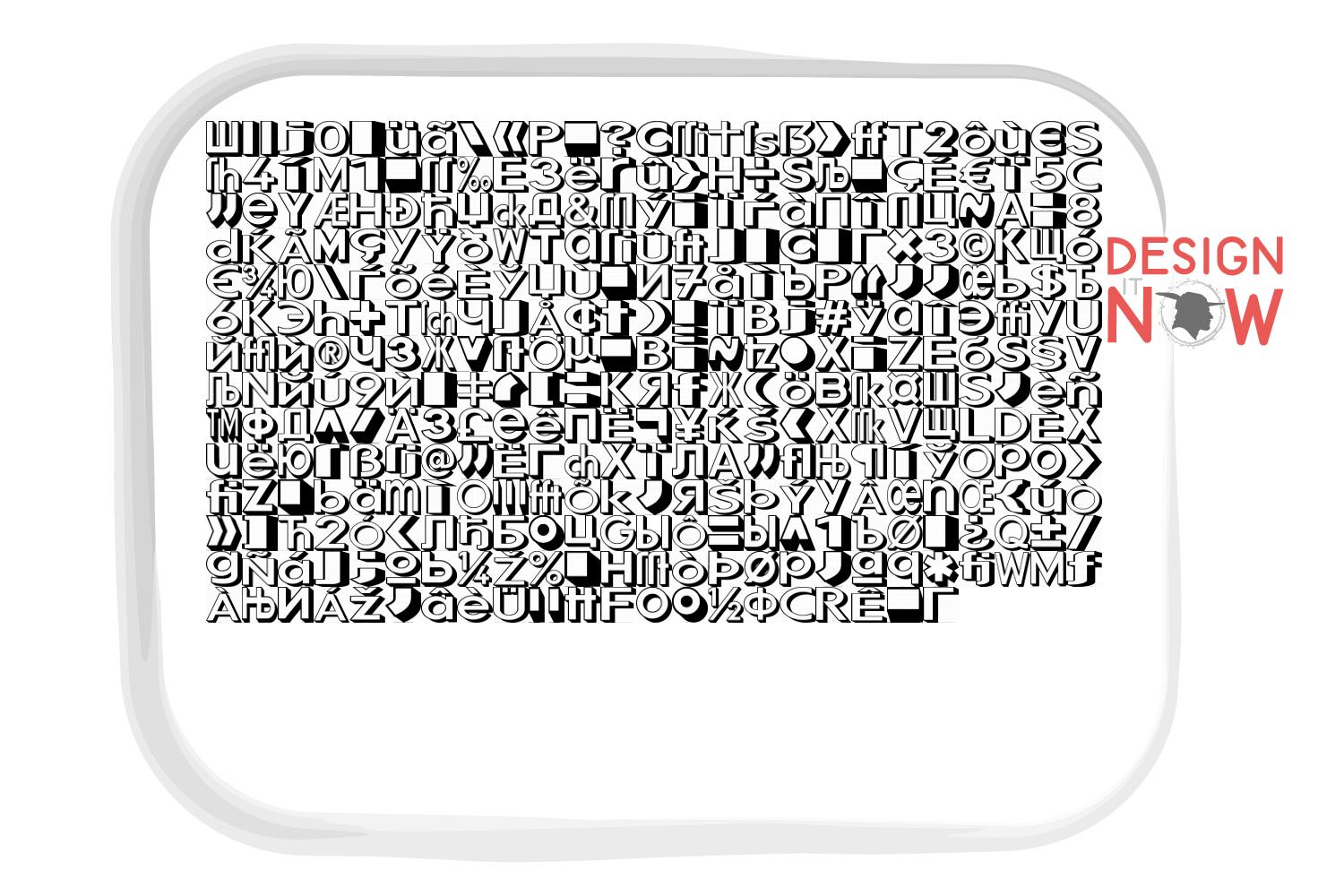 Product number: F00423
Product information "Lila Outlined Sans Serif Font"
Grotesque, also known as sans serif linear antiqua (DIN 16518) or sans serif (French for "without serif", "sans serif") is a font family derived from antiqua, which is characterized by the fact that it has no serifs. In addition, in grotesque fonts, the stroke width of the letters is (almost) uniform, so stroke contrast is absent or very slight. The absence of serifs distinguishes grotesque fonts from serifed linear antiqua.
The term grotesque is very common among experts. It refers to the fact that the first typefaces of this type were considered grotesque, i.e. a strange but quite charming distortion, because the non-variation of stroke width and the omission of serifs contradicted all reading habits of the time.
Grotesque fonts feature simply shaped glyphs that can be easily displayed on screens, among other things. They are therefore standard on computer systems today. Since the widespread use of grotesque fonts, the term Grotesk seems strange, which is why the terms sans serif or Sans Serif are commonly used in the desktop publishing industry.
A typeface is a set of characters designed in a specific font and realized according to the respective technical conditions. It is used for text creation and processing, typesetting and printing, and forms the basis of typography.
A typeface consists of individual characters, the glyphs: usually lowercase letters, uppercase letters, umlauts, accented characters, numerals, ligatures, punctuation marks, special characters and small caps. These are assembled manually, by machine or electronically to form words, lines and more complex orders. The scope of such a character set depends on the technology and the intended application radius of a typeface.
The functional efficiency of the characters of a typeface script requires, in the case of Western European alphabetic scripts, that they are arranged horizontally, in neighborhood with other characters of the inventory, according to a uniform rhythmic and stylistic principle. Only then can they be combined into a coherent, graphically balanced typeface.
Product Number: F00423
Product Name: Lila
This design comes with the following sizes:
The following formats are included in the file you will receive: .DST .EXP .JEF .PES .VP3 .XXX .PEC .U01
You MUST have an embroidery machine and the software needed to transfer it from your computer to the machine to use this file. This listing is for the machine file only - not a finished item.
Lila Minimalist Three Dimensional Machine Embroidery Font Design, Outlined Font Embroidery Pattern, Sans Serif Font Design, Downloadable Fonts, Alphabet Design, Typography Design, Typeface, Letter Style, Unique Digital Supplies For Embroidery Machines