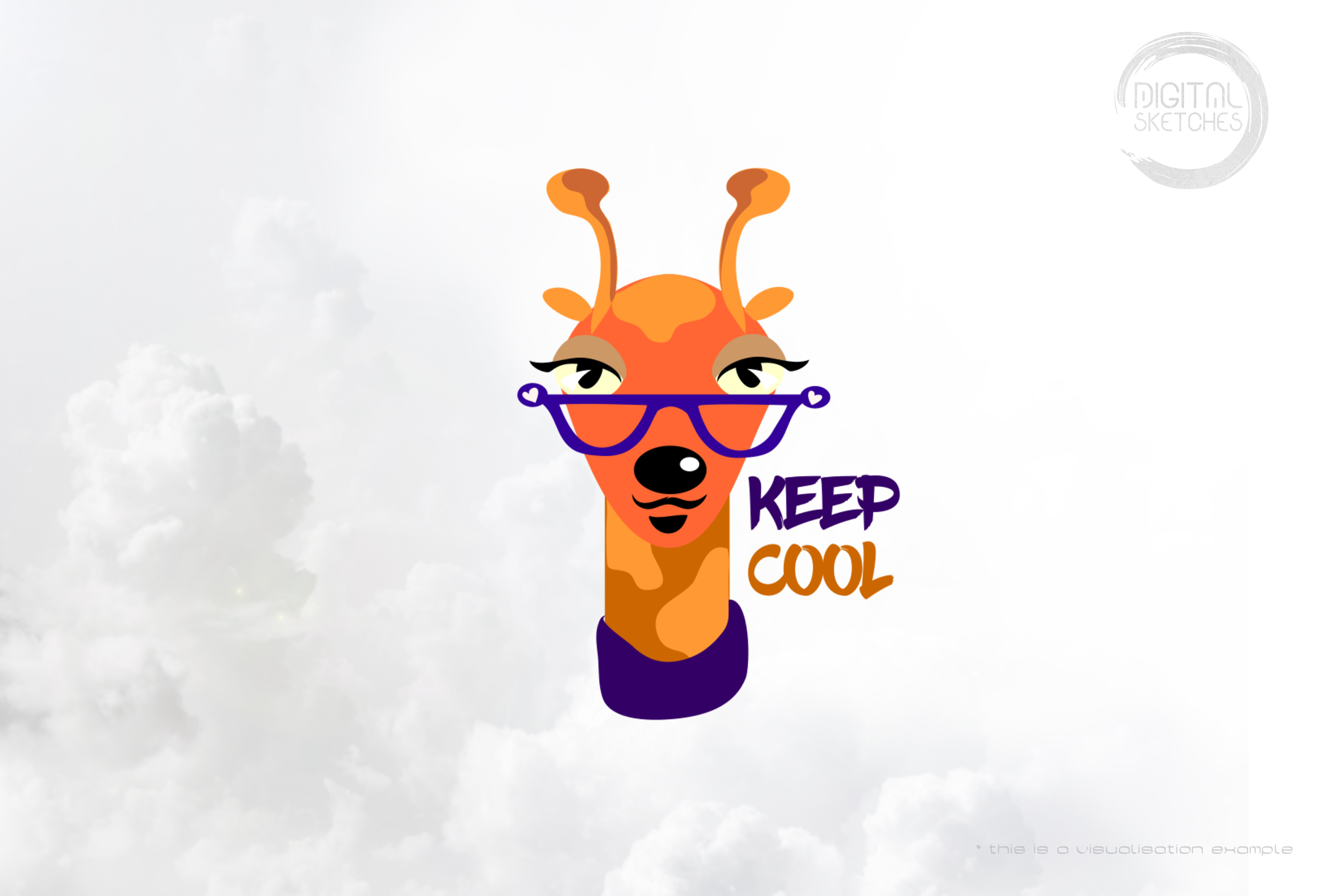 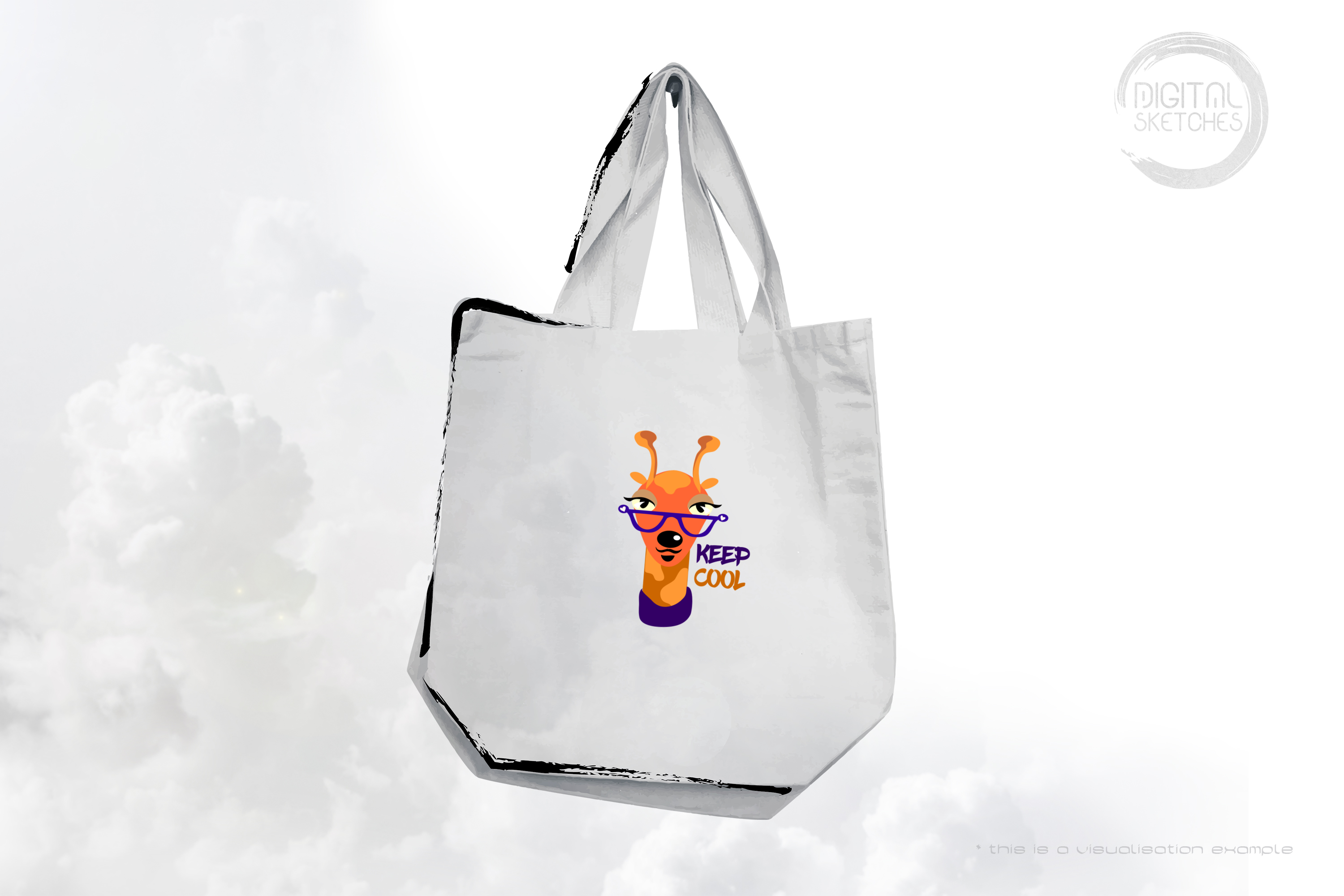 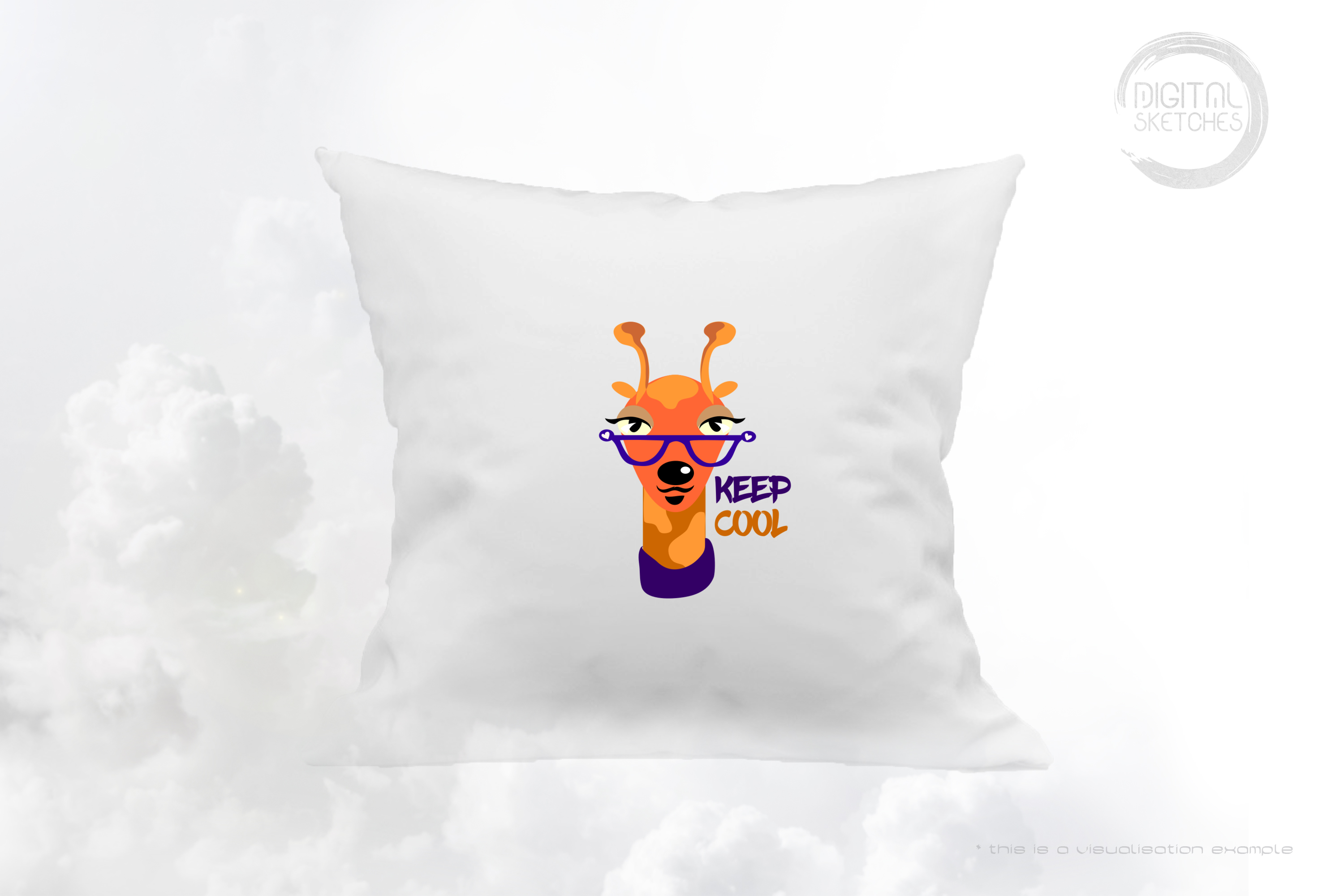 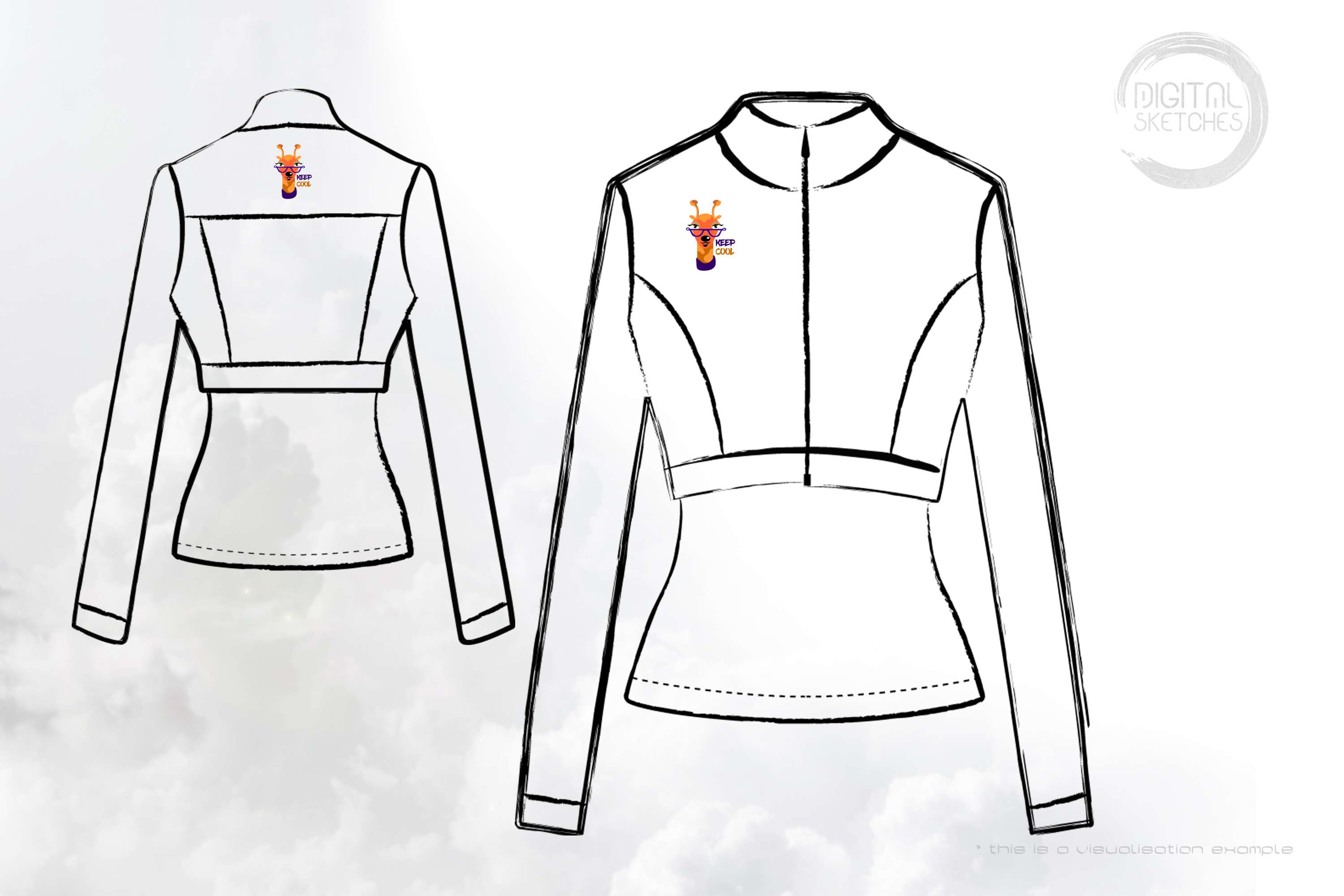 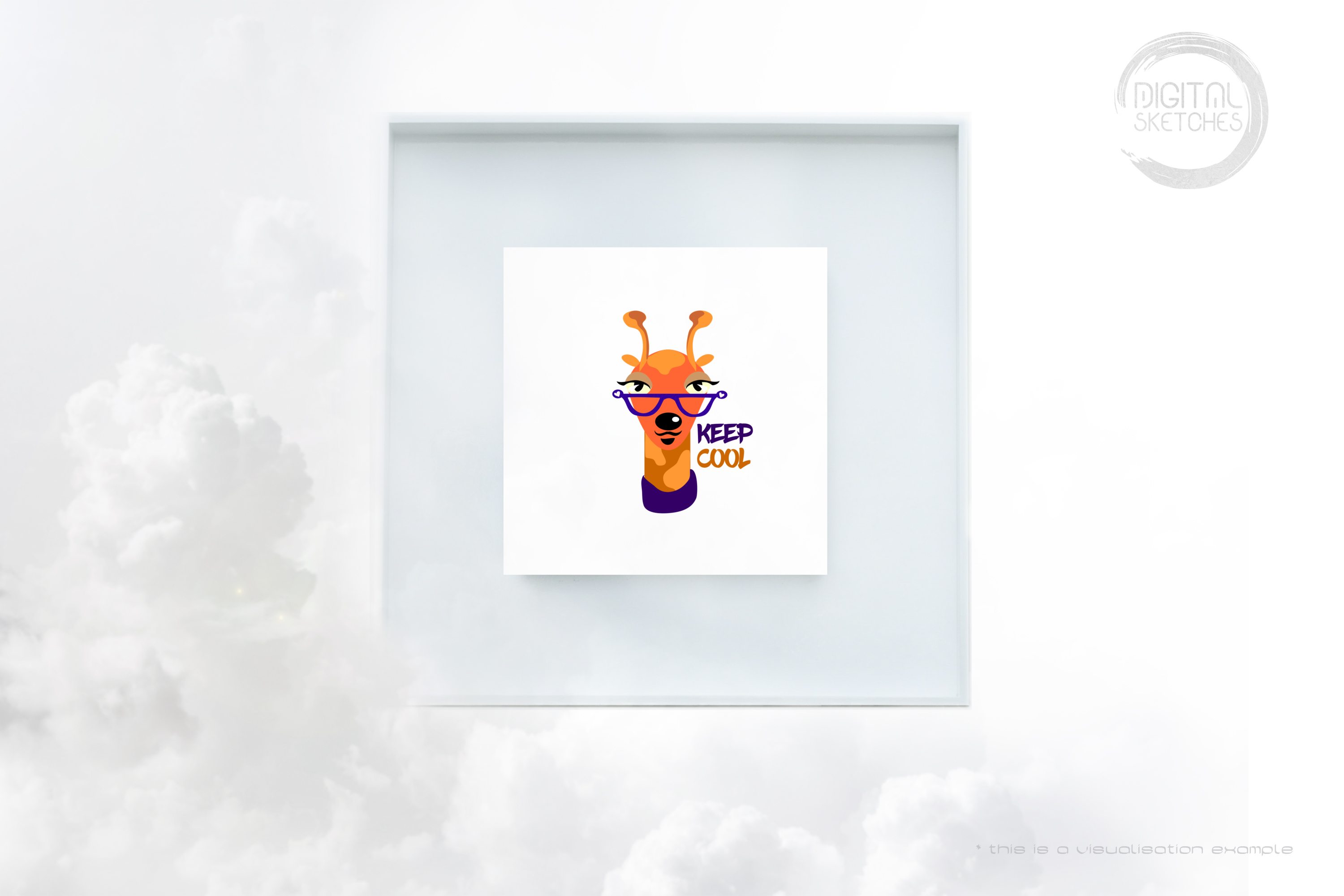 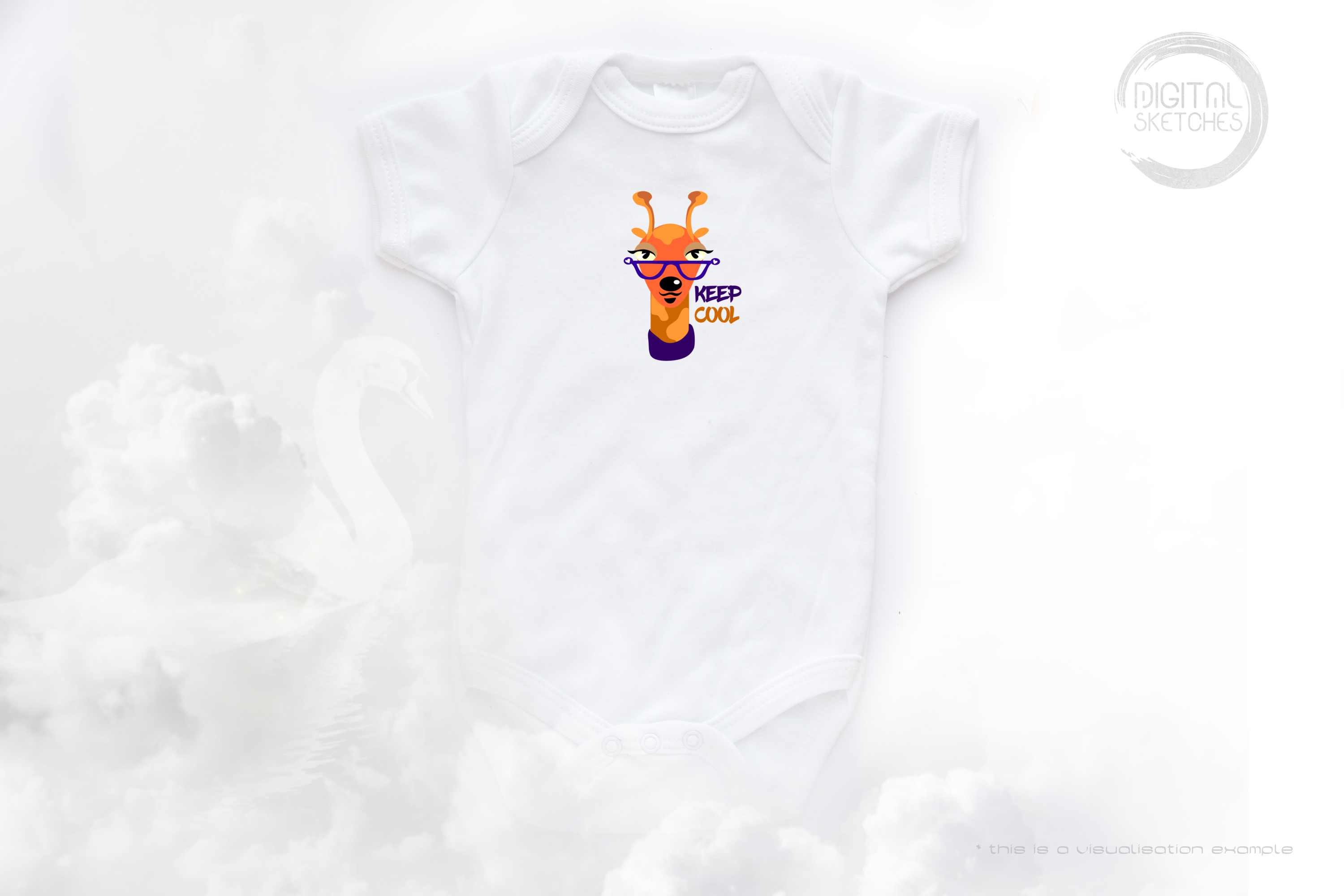 Product number: CS00649
Product information "Keep Cool Hipster Giraffe "
The giraffes (Giraffa), are a genus of mammals from the order of even-toed ungulates. Originally, only one species was assigned to it with Giraffa camelopardalis and the trivial name "giraffe". However, molecular genetic studies from 2016 and 2020 show that the genus comprises at least three species with ten independent populations, one of which is extinct. Giraffes are the tallest land-dwelling animals in the world. They are also called steppe giraffes to distinguish them from the related okapi (so-called "forest giraffe").
Giraffes are common in African savannahs. Today they only live south of the Sahara, mainly in the grass steppes of East and South Africa. The populations north of the Sahara were wiped out early by humans: during early antiquity in the Nile Valley and around the 7th century in the coastal plains of Morocco and Algeria. In the 20th century, giraffes disappeared from many more areas of their range.
As early as the Bubalus period between 10,000 and 6,000 BC, the giraffe was depicted with astonishing detail along with other large game on rock paintings in what is now the Sahara.
In Ancient Egypt, giraffes were regarded as oracular beings with shamanic traits. According to Egyptian folk belief, giraffes warned humans and animals of dangerous predators and storms. This belief goes back to the giraffe's ability to recognise conspecifics and predators at an early stage because of its size and sharp eyes. The Egyptian word used for giraffe depictions is ser(u) and means "to spy", "to look into the distance", but also (symbolically) "to predict".