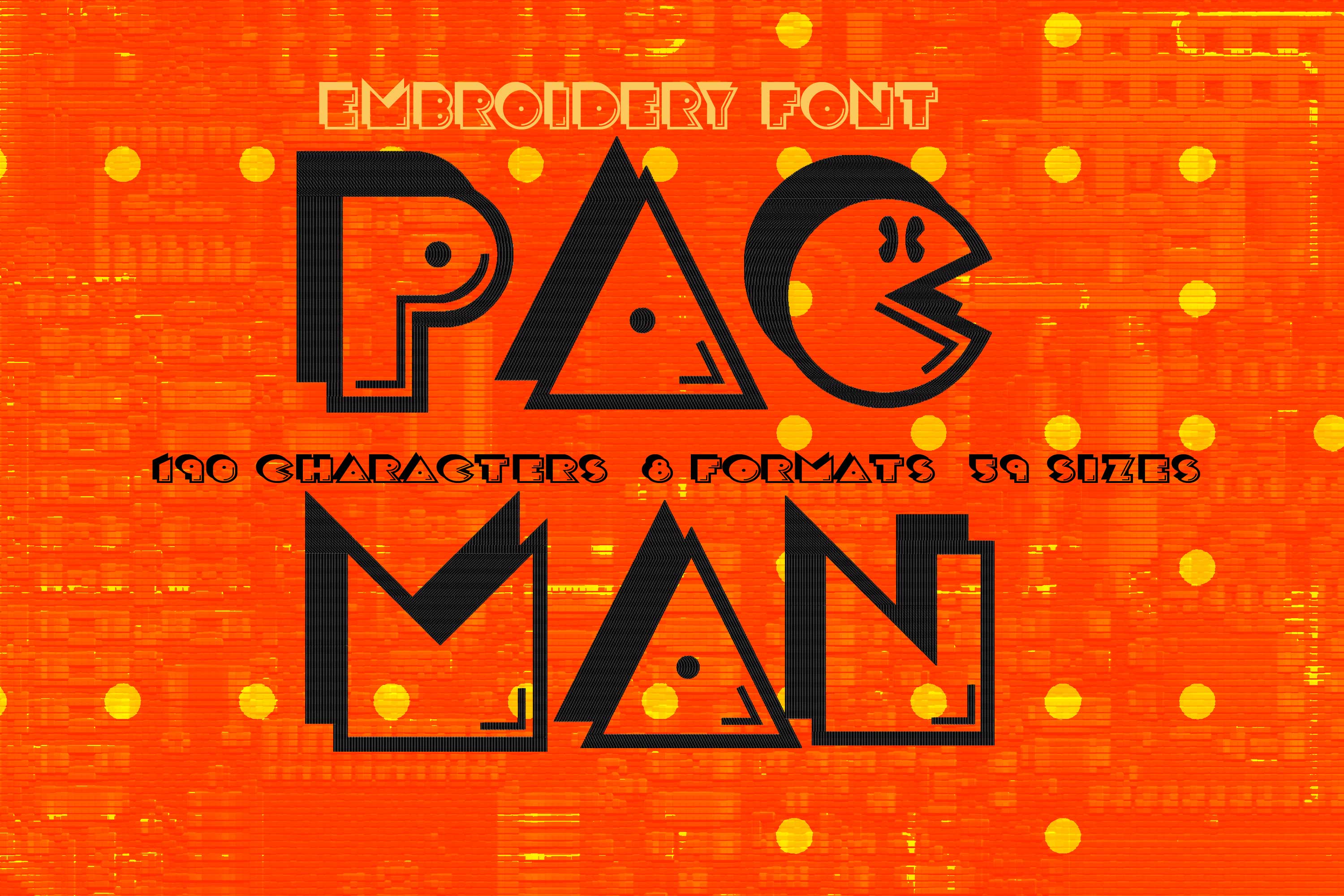 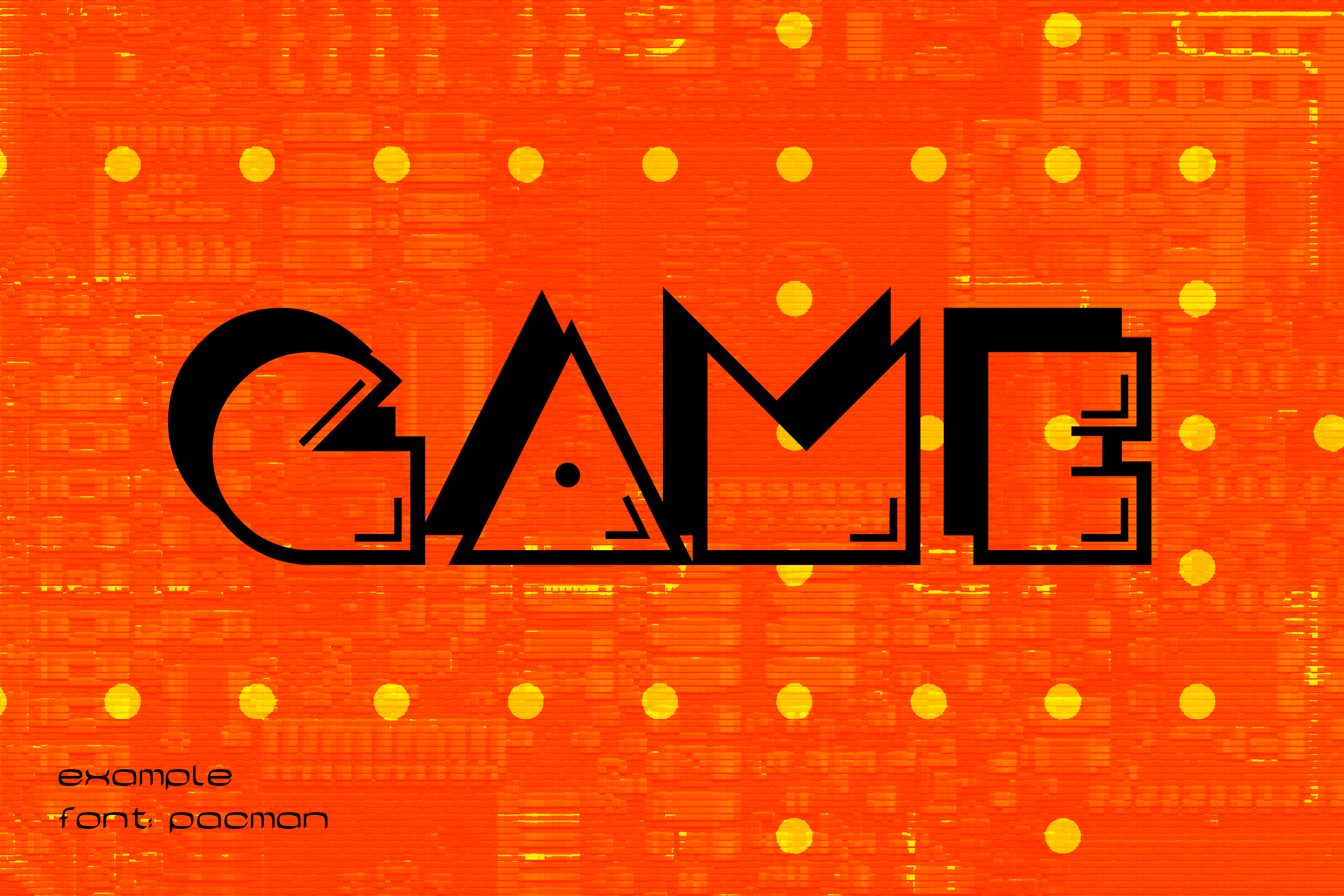 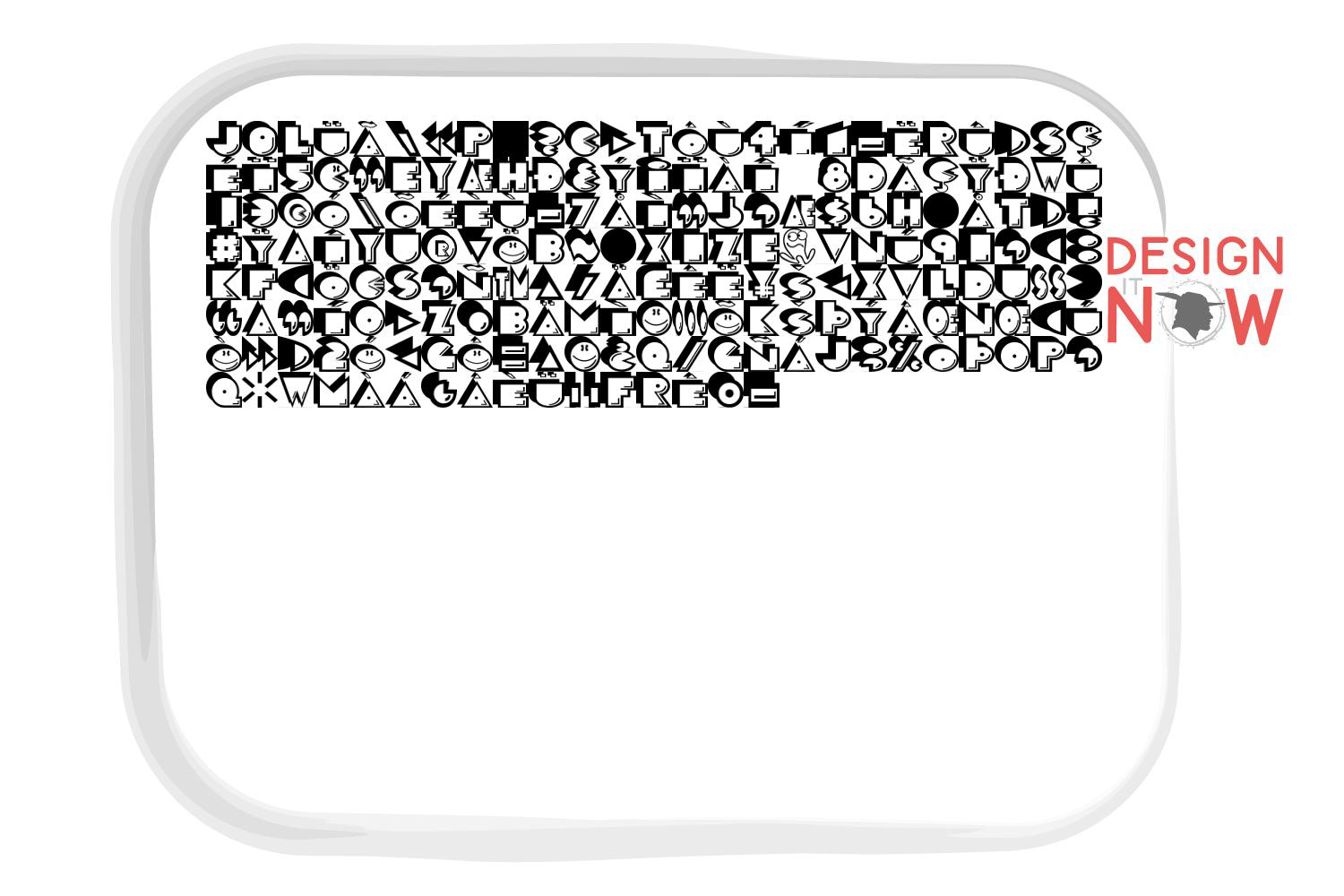 Product number: F00209
Product information "Game"
A computer game or video game is an electronic game that generates visual feedback on a video screen, usually a television or computer monitor, through interaction with a user interface.
Further scientific definitions of the term are given in ludology, which also deals with the classification into different genres, for example. Computer games developed within about 50 years from rather technical experiments at universities to one of the most influential forms of leisure in the 21st century.
Today, computer games are a widespread form of entertainment. They are among the most prolific areas of narrative activity in digital media. They have added sensory impressions to the realm of interactive fiction and enabled users to interact in real time. In many countries, a separate industry has formed for their development, with revenues sometimes exceeding those of the respective film industries.
A typeface is a set of characters designed in a specific font and realized according to the respective technical conditions. It is used for text creation and processing, typesetting and printing, and forms the basis of typography.
A typeface consists of individual characters, the glyphs: usually lowercase letters, uppercase letters, umlauts, accented characters, numerals, ligatures, punctuation marks, special characters and small caps. These are assembled manually, by machine or electronically to form words, lines and more complex orders. The scope of such a character set depends on the technology and the intended application radius of a typeface.
The functional efficiency of the characters of a typeface script requires, in the case of Western European alphabetic scripts, that they are arranged horizontally, in neighborhood with other characters of the inventory, according to a uniform rhythmic and stylistic principle. Only then can they be combined into a coherent, graphically balanced typeface.
Product Number: F00209
Product Name: Game
This design comes with the following sizes:
The following formats are included in the file you will receive: .DST .EXP .JEF .PES .VP3 .XXX .PEC .U01
You MUST have an embroidery machine and the software needed to transfer it from your computer to the machine to use this file. This listing is for the machine file only - not a finished item.
Computer Gamer Machine Embroidery Font Design, Electronic Game Characters, Gamer Embroidery Pattern, Font Design, Downloadable Fonts, Alphabet Design, Typography Design, Typeface, Letter Style, Unique Digital Supplies For Embroidery Machines