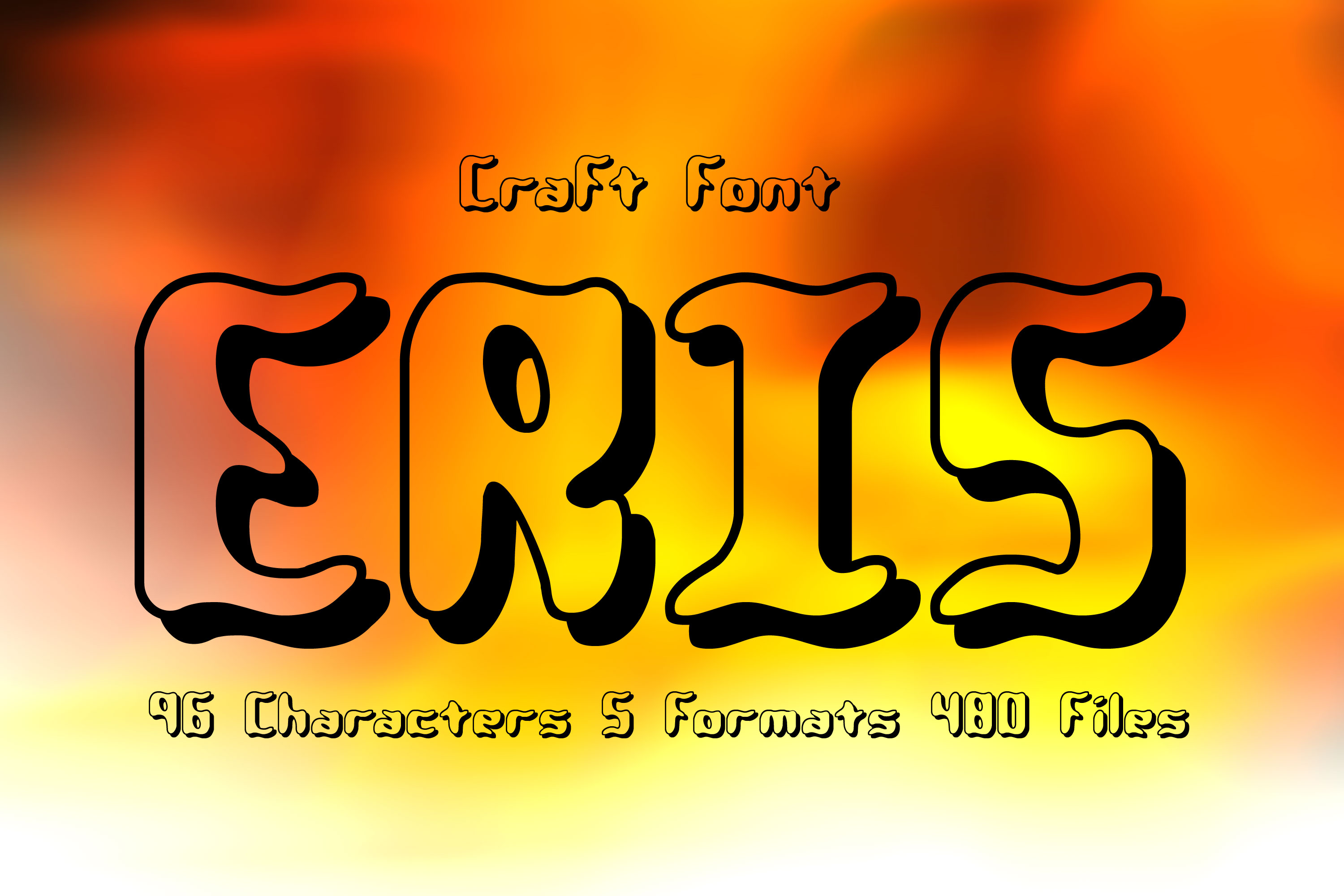 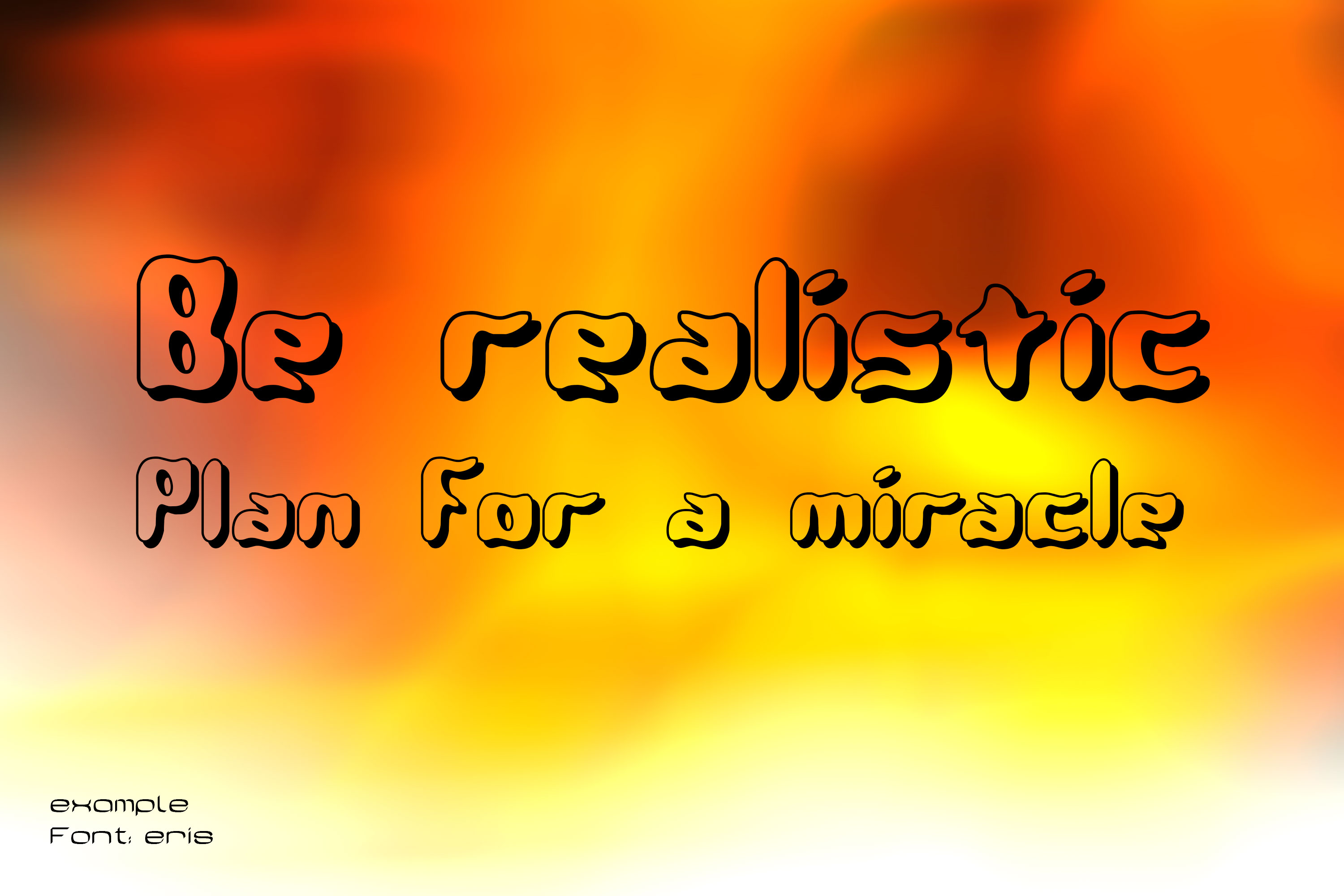 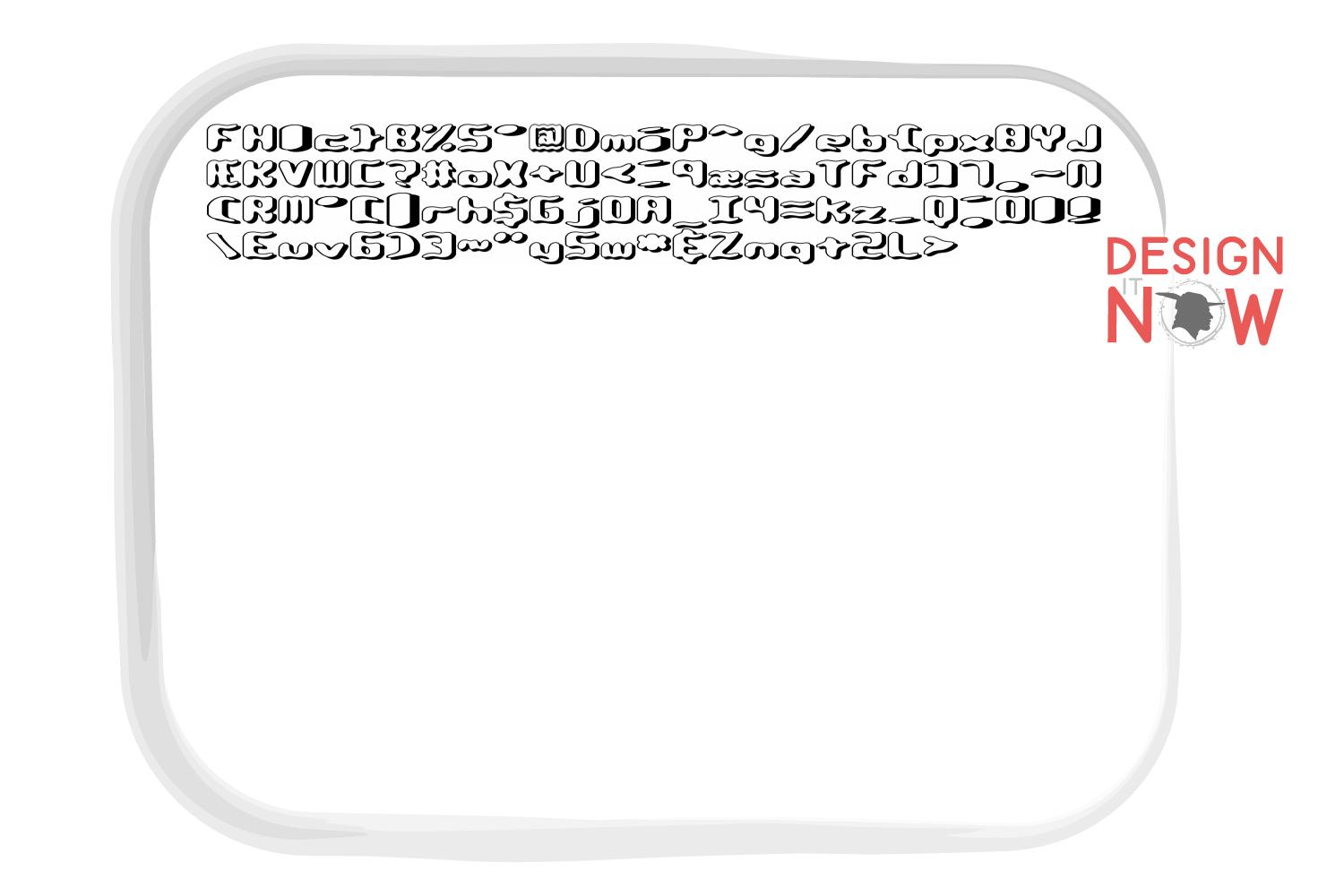 Product number: C00392
Product information "Eris Outlined Shadowed Letters"
Font is a set of characters designed in a specific typeface and realized according to the respective technical conditions. It is used for text creation and processing, typesetting and printing, and forms the basis of typography. A typesetting font consists of individual characters, the glyphs: usually lowercase letters, uppercase letters, umlauts, accented characters, numerals, ligatures, punctuation marks, special characters and small caps. These are assembled manually, by machine or electronically to form words, lines and more complex orders.

The form of typefaces in general, and that of typesetting in particular, is characterized by two different modes of access: Reading and seeing (in the sense of looking). These are due to the "double character of writing." Writing is both abstract (semantic level) and sensuously concrete (semiotic level). In routine reading, attention is focused on the abstract side of writing. Records in alphabetical writing are not deciphered letter by letter, but word and line outlines are grasped holistically by means of eye jumps (saccades). In the process, details of the form of the written image escape attention, recede into the background, and are not registered or are invisible.
Product Number: C00392
Product Name: Eris
The following formats are included in the file you will receive: .AI .SVG .DXF .EPS .PNG
Eris Outlined Shadowed Letters SVG Font, Fancy Letter Style Alphabet Clip Art Font, Decal Letters, Svg Font For Cricut And Silhouette, Typography Design, Font Design, Letter Style, DIY Projects, Clip Art Fonts, Scrapbooking And Crafting Supplies, Digital Design, Leser Cut Files, CAD Files, Vector Graphic