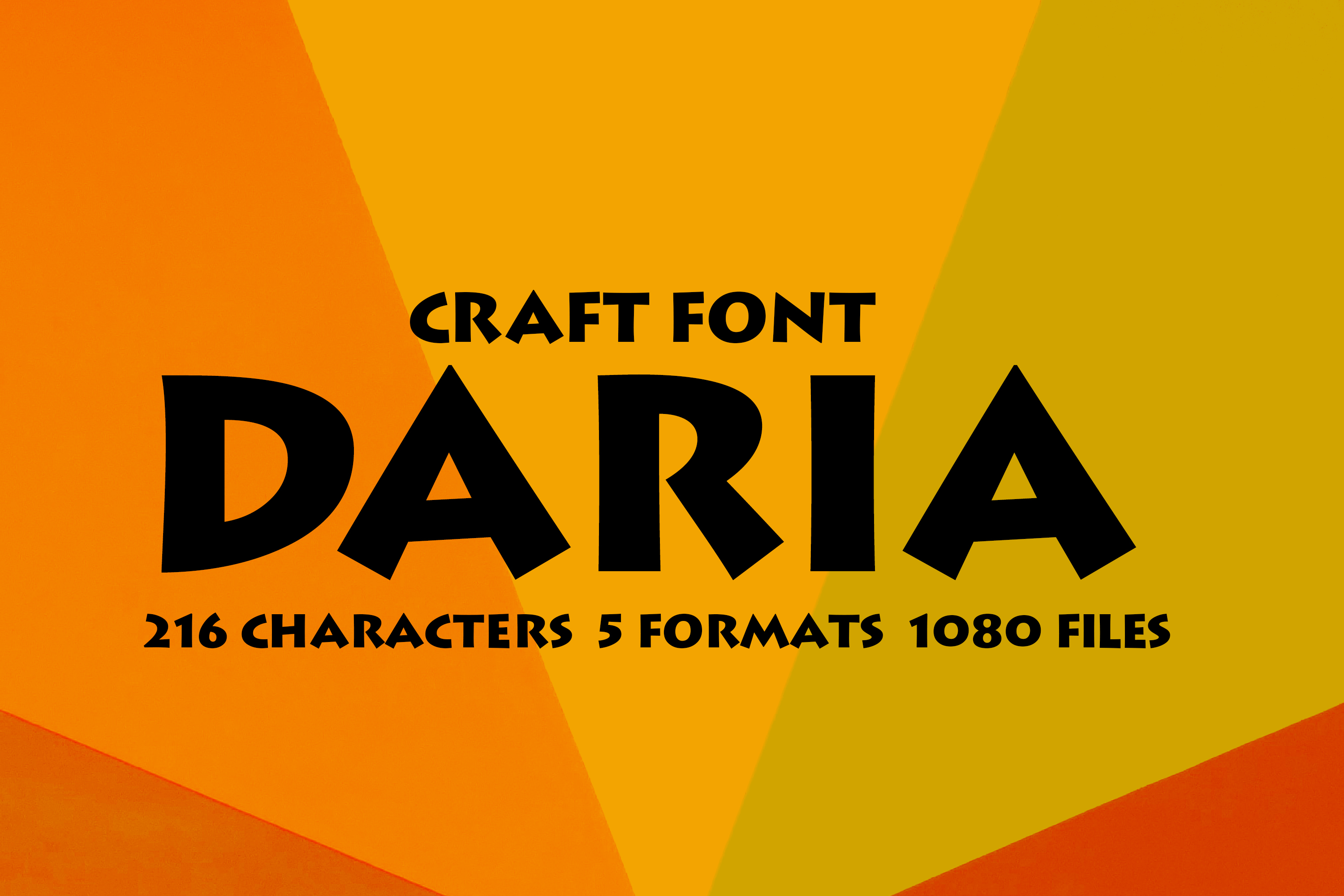 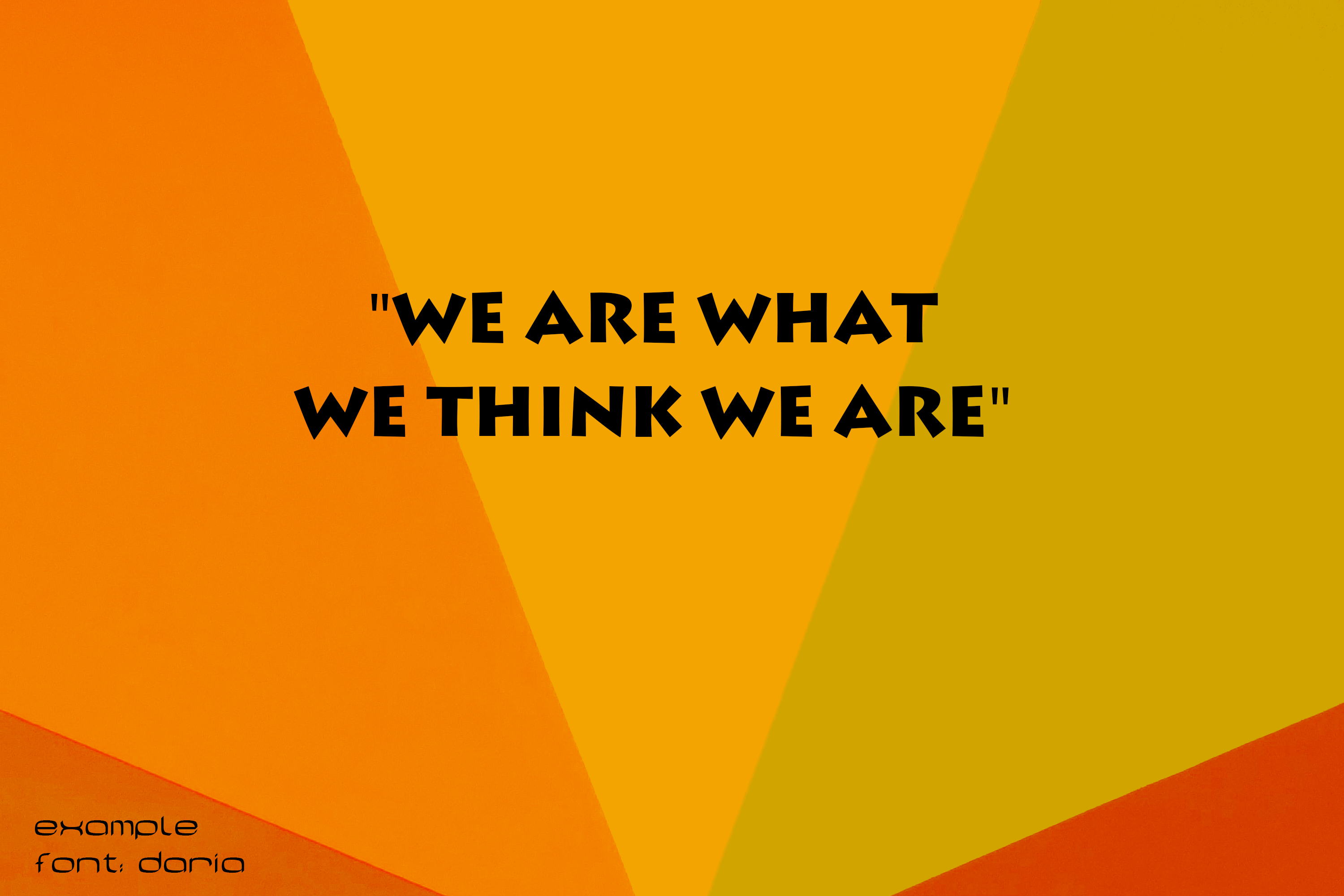 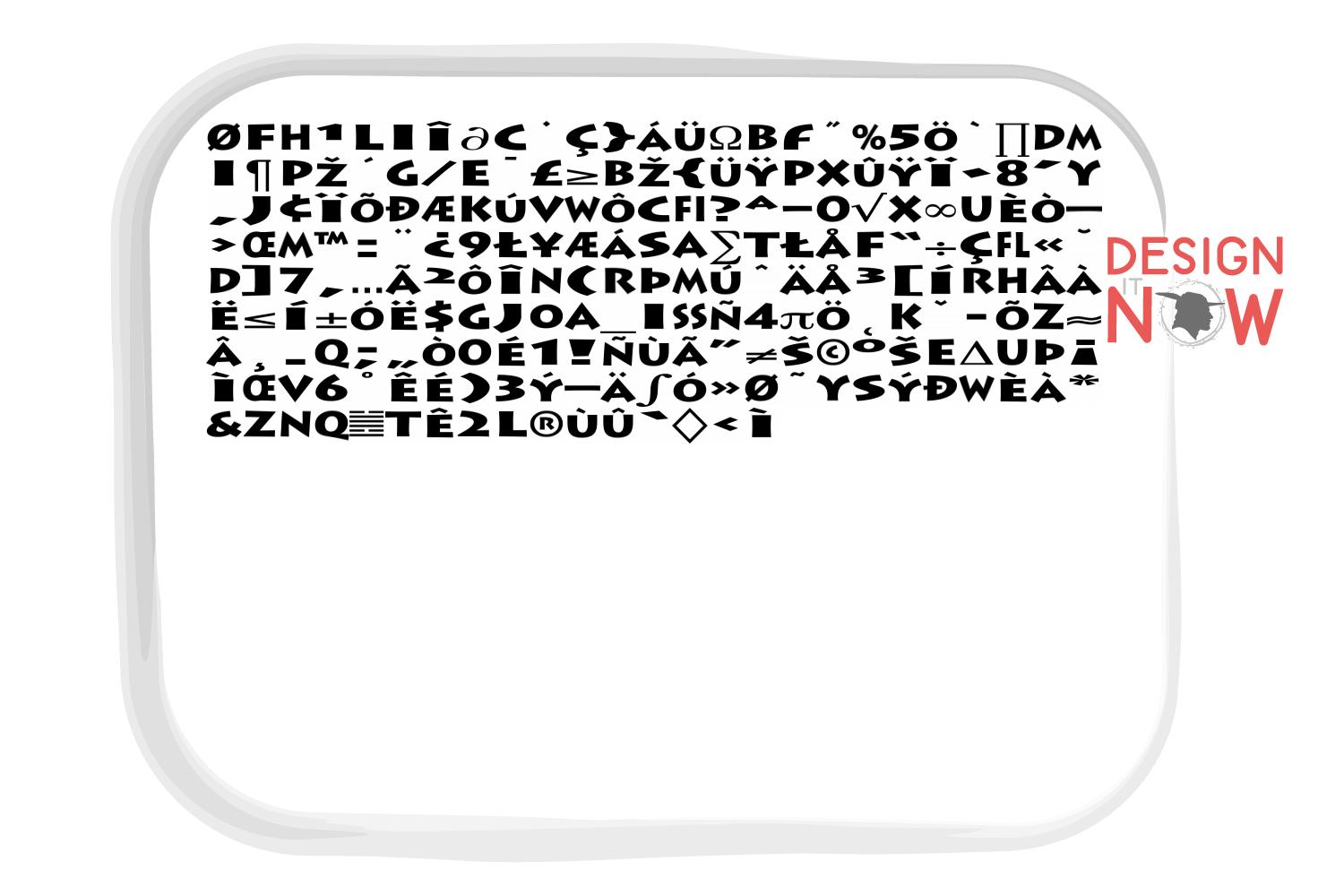 Product number: C00508
Product information "Daria Cartoon"
A cartoon is a graphic that tells a funny and/or satirical story in a picture - usually with a punch line. Originally, no words were used for the pictorial joke. Seriously drawn commentaries on current political events with a critical intent are called cartoons.