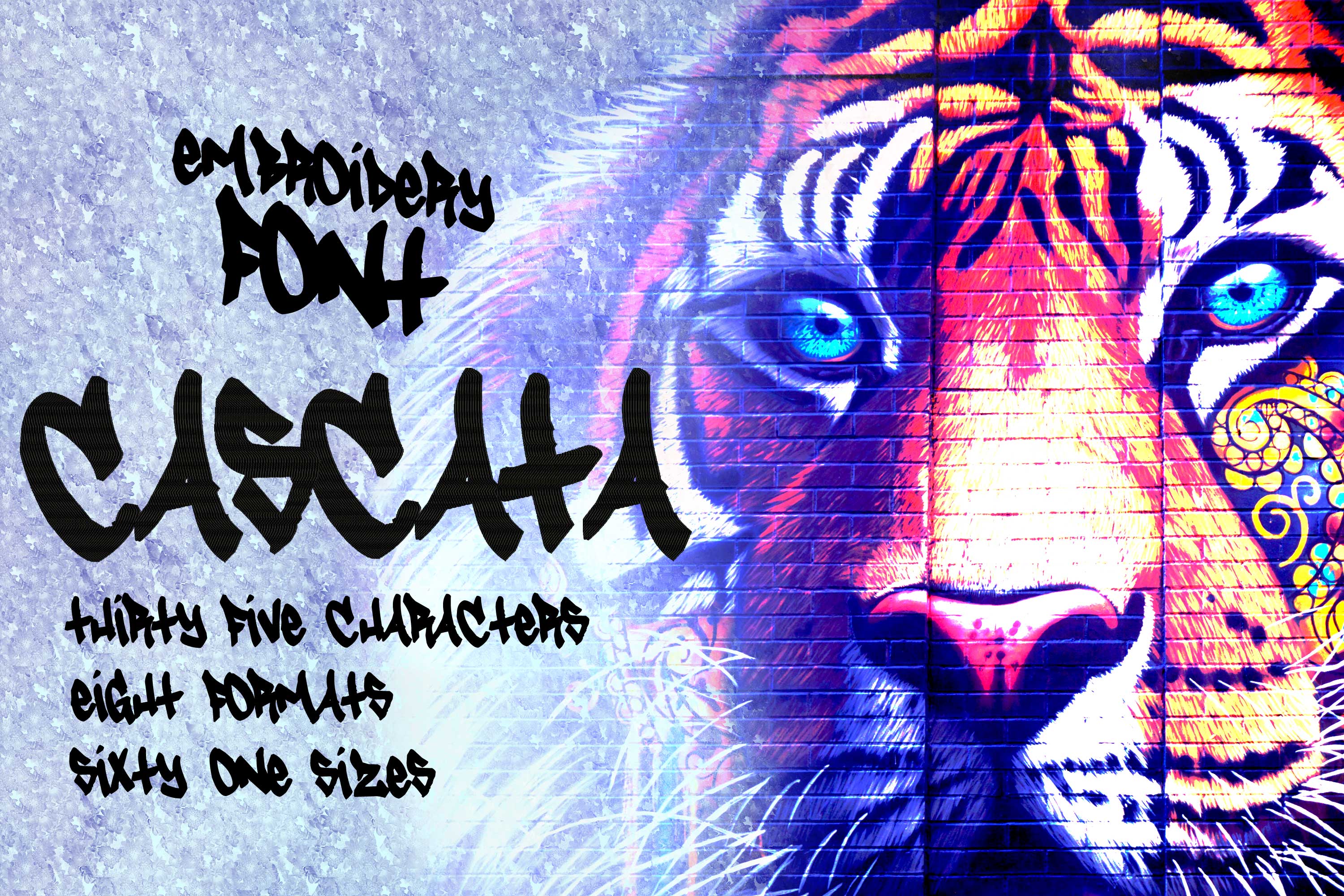 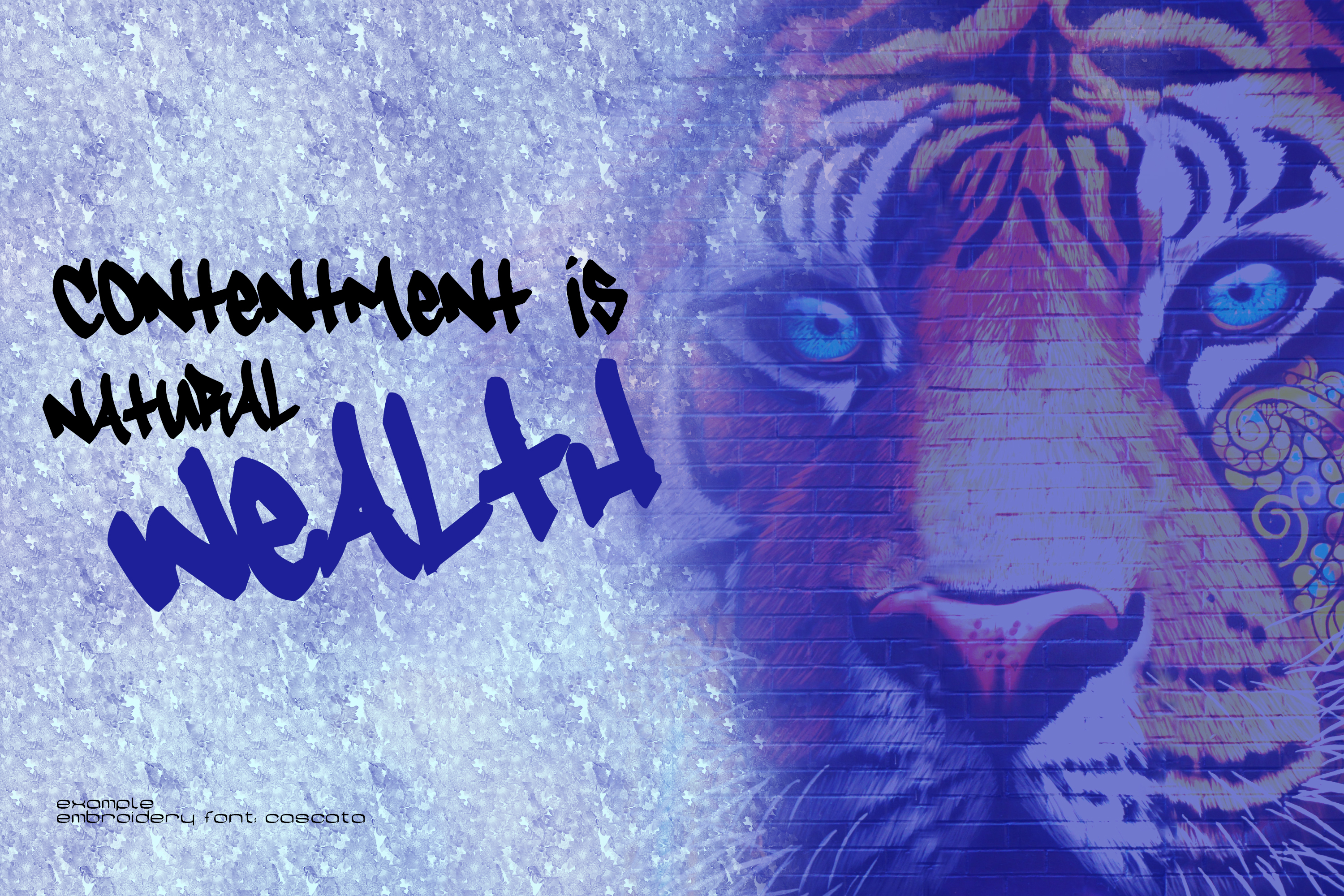 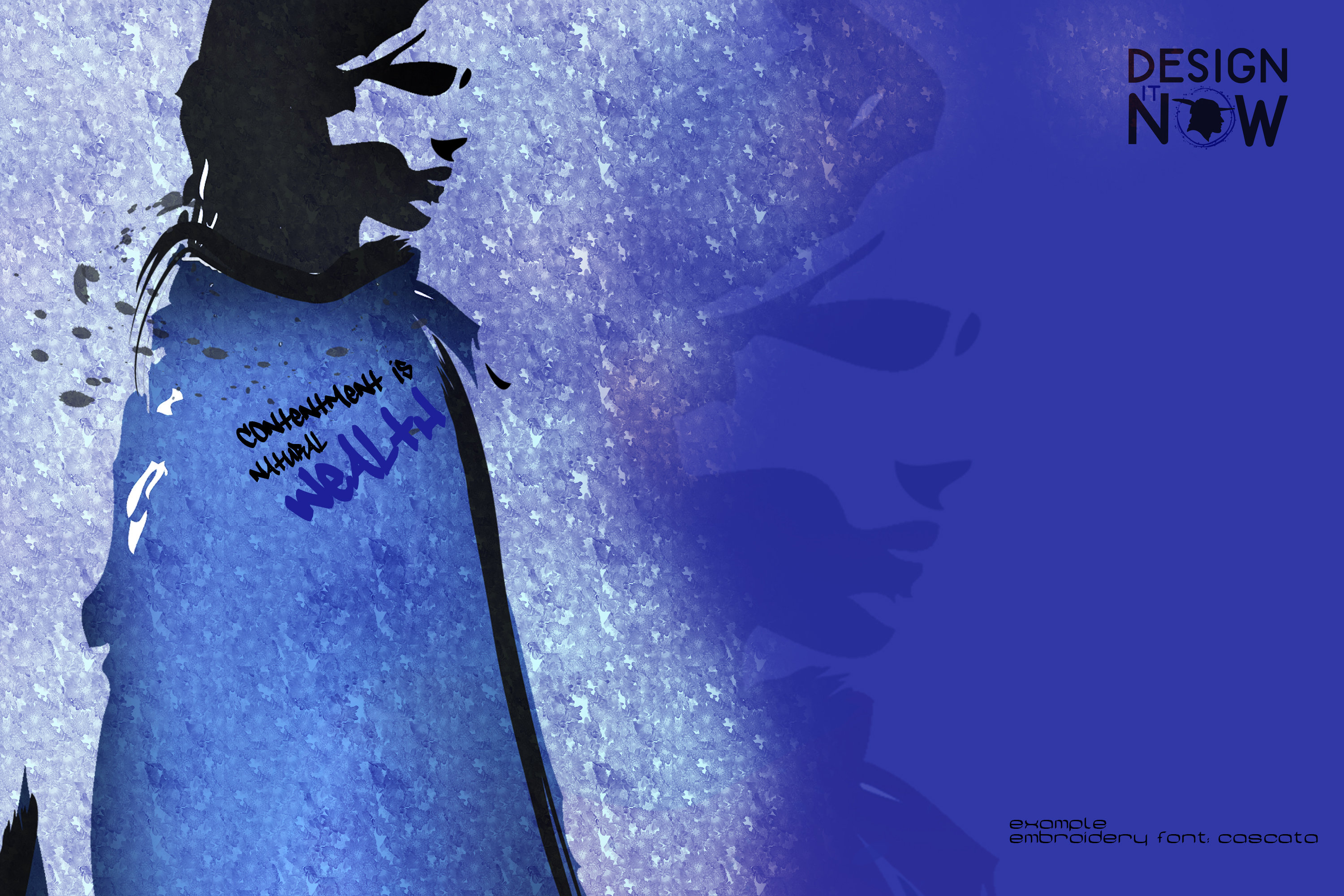 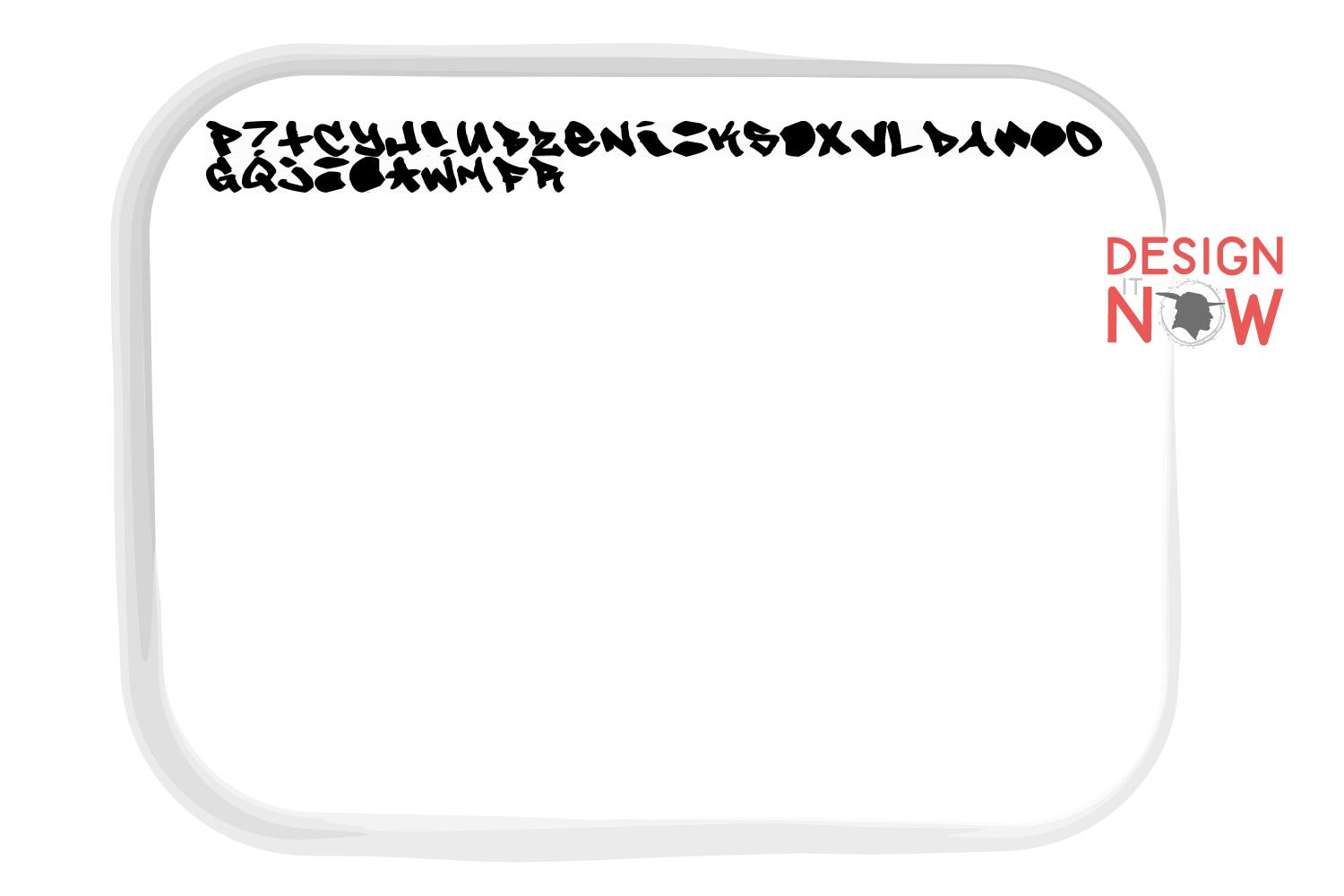 Product number: F00523
Product information "Cascata Graffiti Street Art Font"
Graffiti is a collective term for thematically and creatively different visible elements, for example pictures, lettering or signs, which were created with various techniques on surfaces or by changing them in private and public space. The graffiti are mostly made under a pseudonym. Creators of graffiti, especially when they use spray cans, are often called sprayers. The acceptance and definition of graffiti is characterized differently. If unauthorized graffiti is mostly considered a form of vandalism in the public perception, especially in the Western world, it is also recognized as a form of art by others. However, the two are not mutually exclusive.

Graffiti is the plural of the word graffito, which comes from Italian. It is etymologically derived from the Greek (graphein), which means to write and draw. There are many different types of graffiti, the demarcation of which is often not clearly possible. For example, Klograffiti can also have political content or a Writer paints a lettering with the name of his favorite football team. Especially the distinction between writing and street art is difficult, because the techniques often overlap.

The form of typefaces in general, and that of typesetting in particular, is characterized by two different modes of access: Reading and seeing (in the sense of looking). These are due to the "double character of writing." Writing is both abstract (semantic level) and sensuously concrete (semiotic level). In routine reading, attention is focused on the abstract side of writing. Records in alphabetical writing are not deciphered letter by letter, but word and line outlines are grasped holistically by means of eye jumps (saccades). In the process, details of the form of the written image escape attention, recede into the background, and are not registered or are invisible.
Product Number: F00523
Product Name: Cascata
This design comes with the following sizes:
The following formats are included in the file you will receive: .DST .EXP .JEF .PES .VP3 .XXX .PEC .U01
You MUST have an embroidery machine and the software needed to transfer it from your computer to the machine to use this file. This listing is for the machine file only - not a finished item.
Cascata Graffiti Machine Embroidery Font Design, Street Art Letters Font Embroidery Pattern, Font Design, Downloadable Fonts, Alphabet Design, Typography Design, Typeface, Letter Style, Unique Digital Supplies For Embroidery Machines