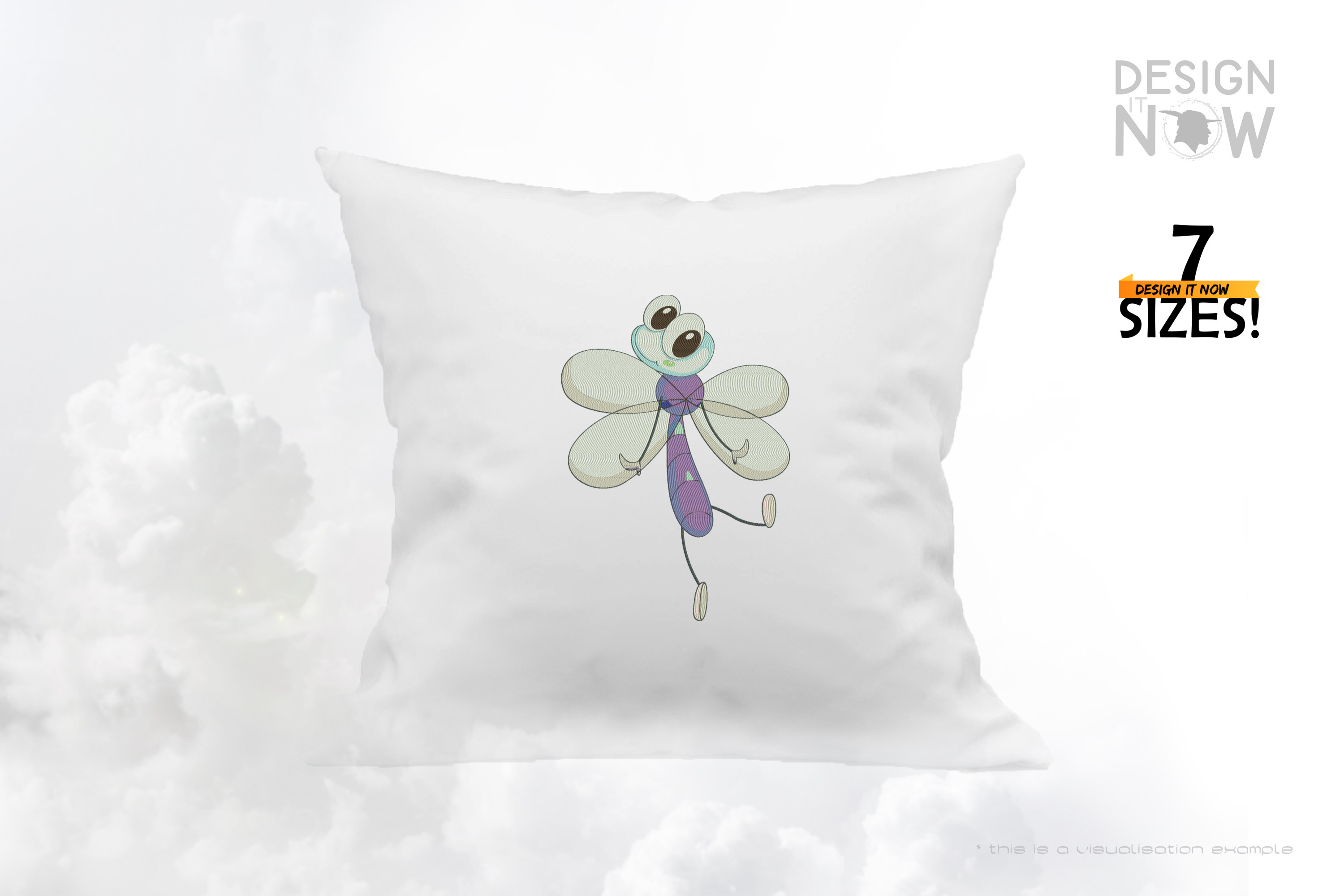 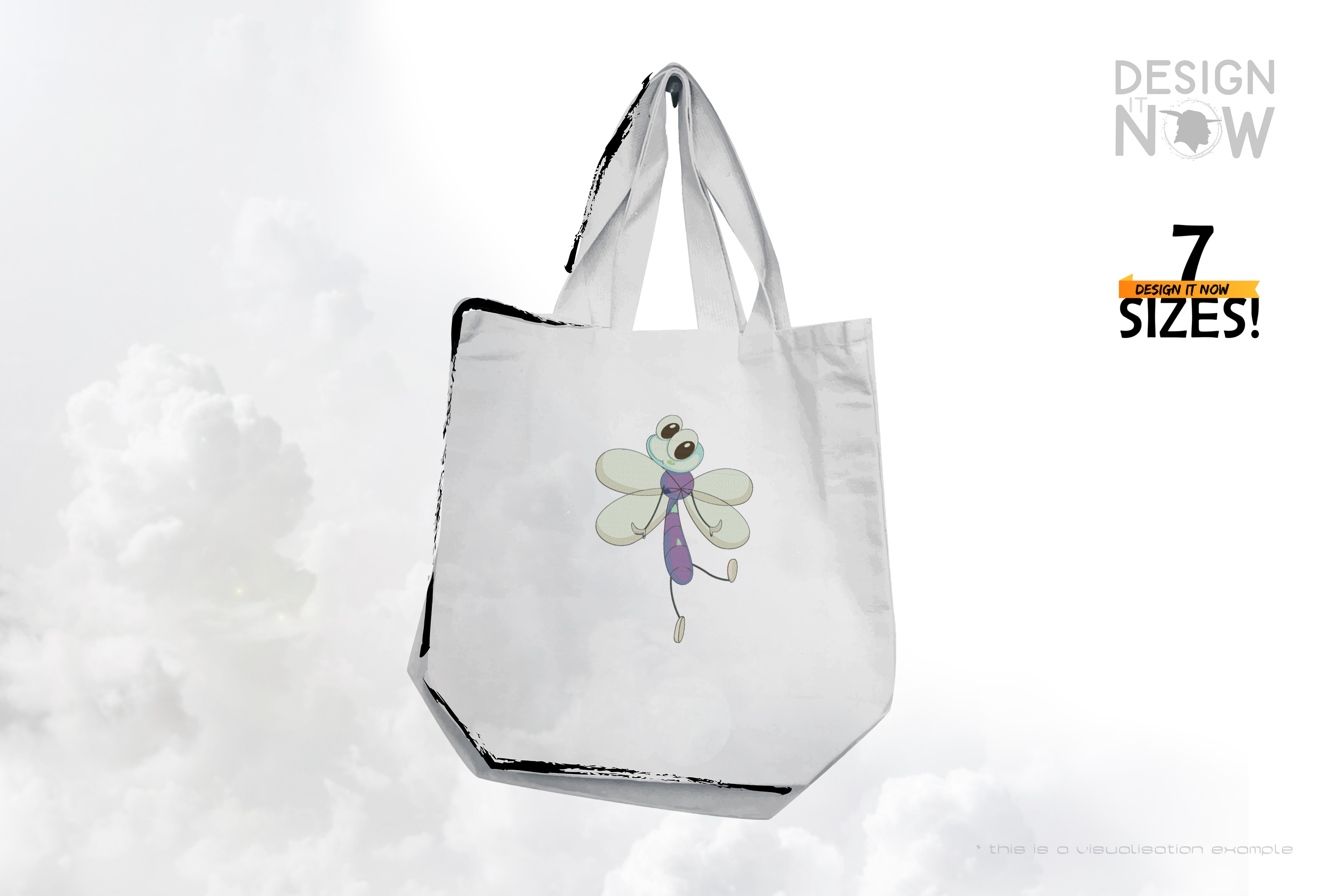 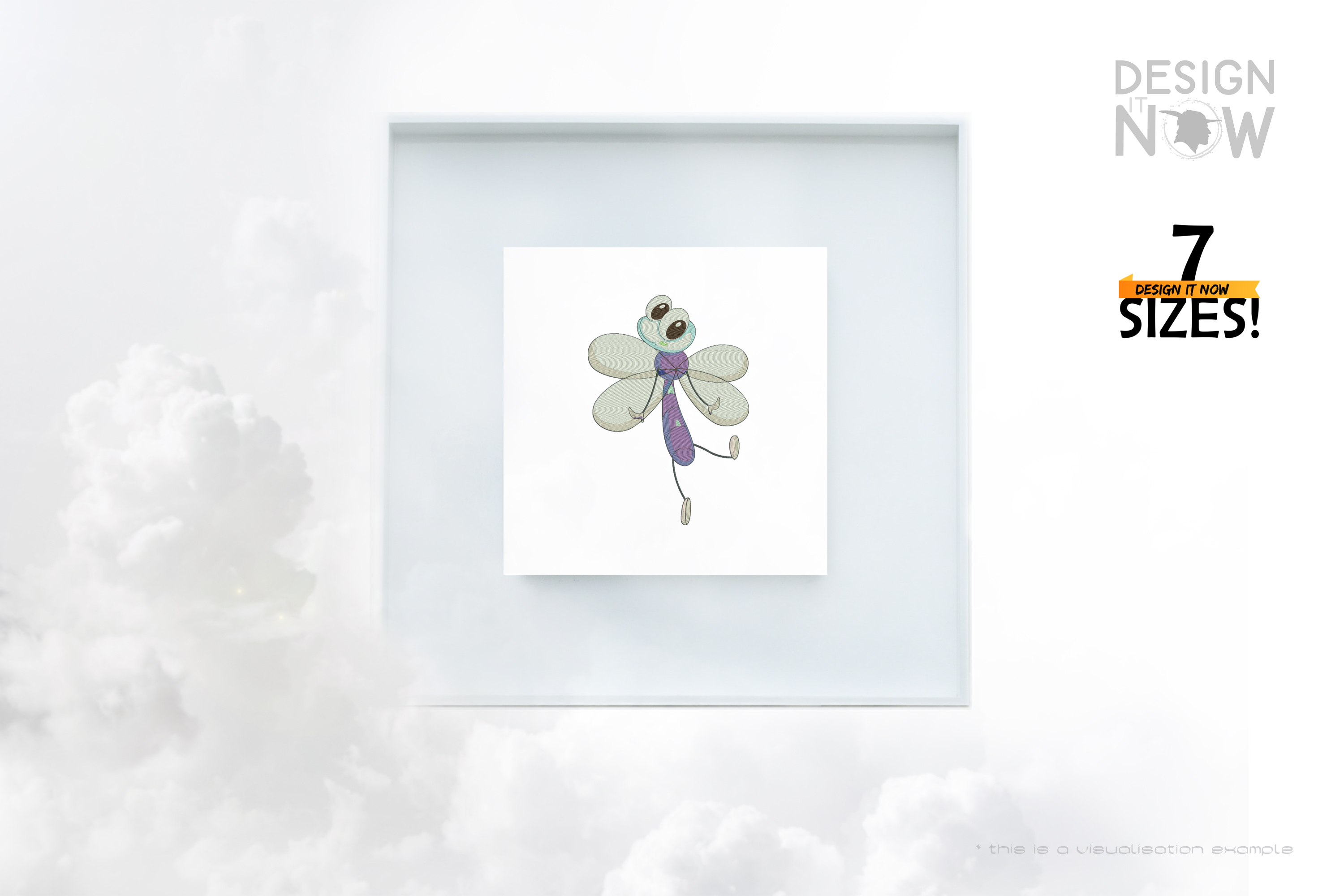 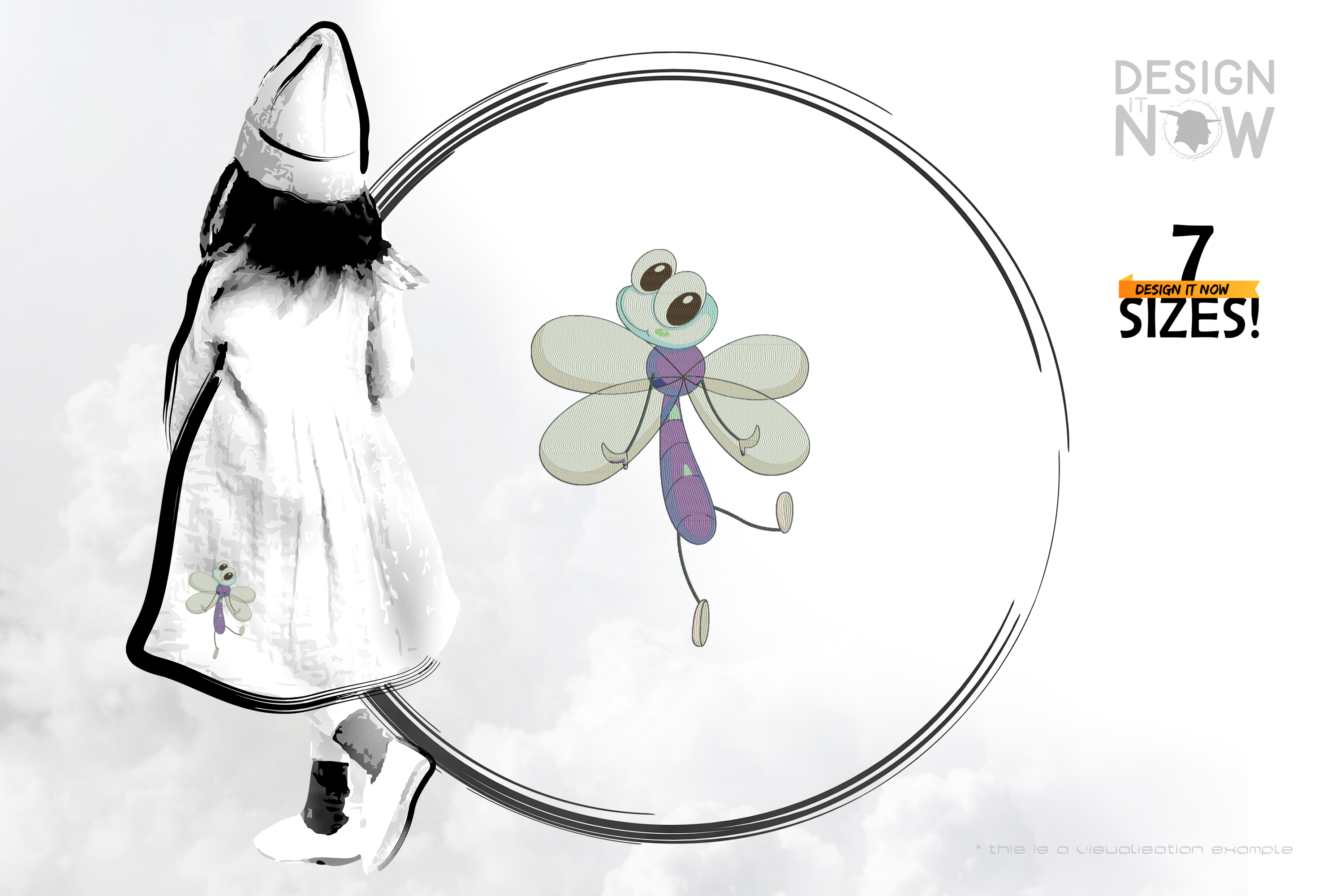 Product number: N08069
Product information "Cartoon Insect VII"
Insects (Insecta), also called notch animals or Kerfe, are the most species-rich class of the arthropods (Arthropoda) and at the same time with absolute majority also the species-richest class of the animals at all. Almost one million insect species have been scientifically described to date (925,000 according to Grimaldi/Engel 2005, 865,000 according to Nielsen/Mound 1997). This means that more than 60 percent of all described animal species are insects. According to different extrapolations, however, one reckons with a multiple, whereby above all in the tropical rain forests still millions of undiscovered species are assumed. The first fossil record of insects dates back to the Devonian period, about 400 million years ago.

The word "insect" (from Latin īnsectum "incised") was adopted as a foreign word in the 18th century and thus means "incised (animal)," referring to the strongly separated body parts. It is a loan translation of ancient Greek éntoma zōa, German 'insects, notched animals' (literally 'incised (animals); to entémnein, German 'to incise'), which is included in entomology (entomology). In the past, the scientific name Hexapoda (Greek for 'six-footed') was also used, which is now reserved for a higher-level group.