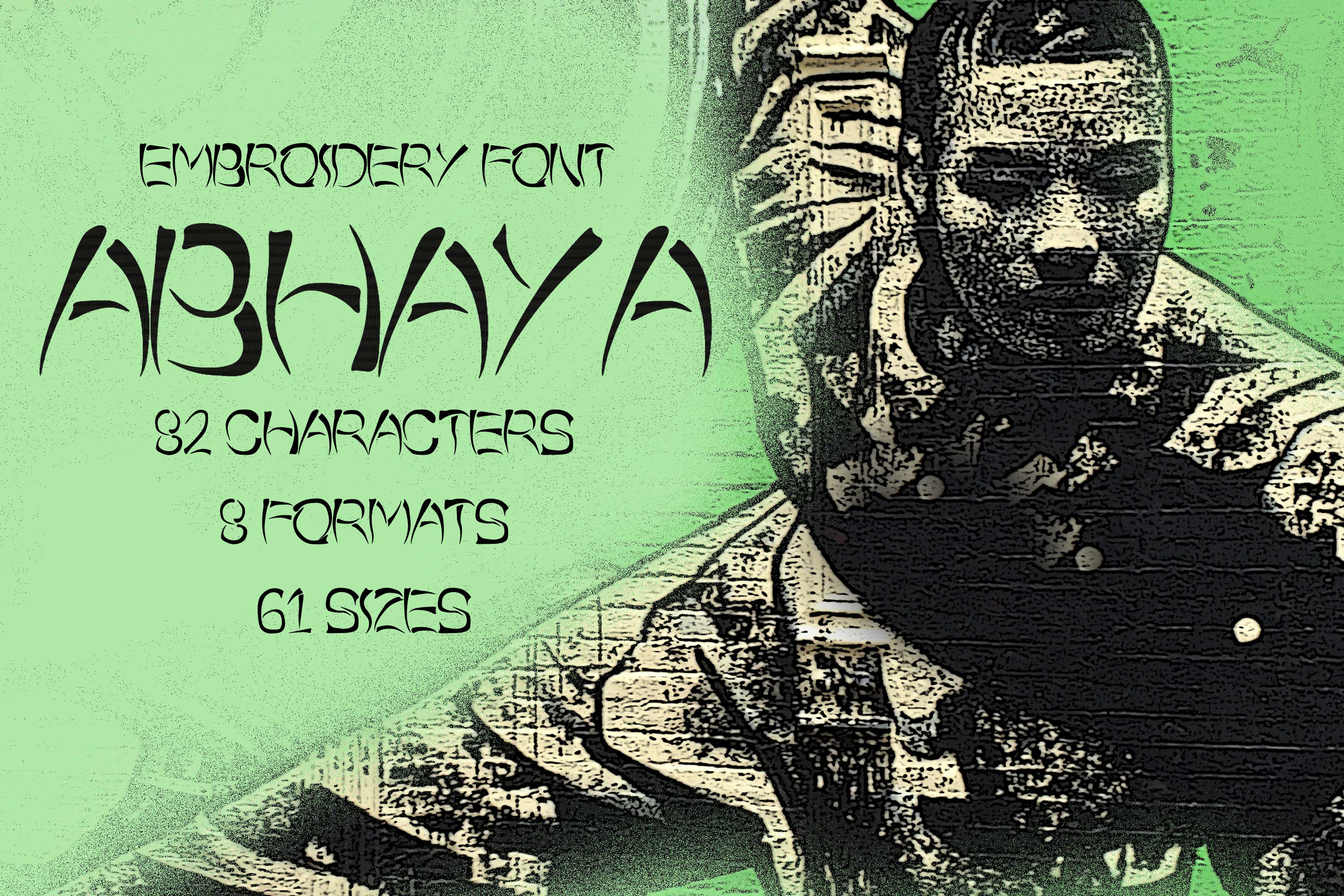 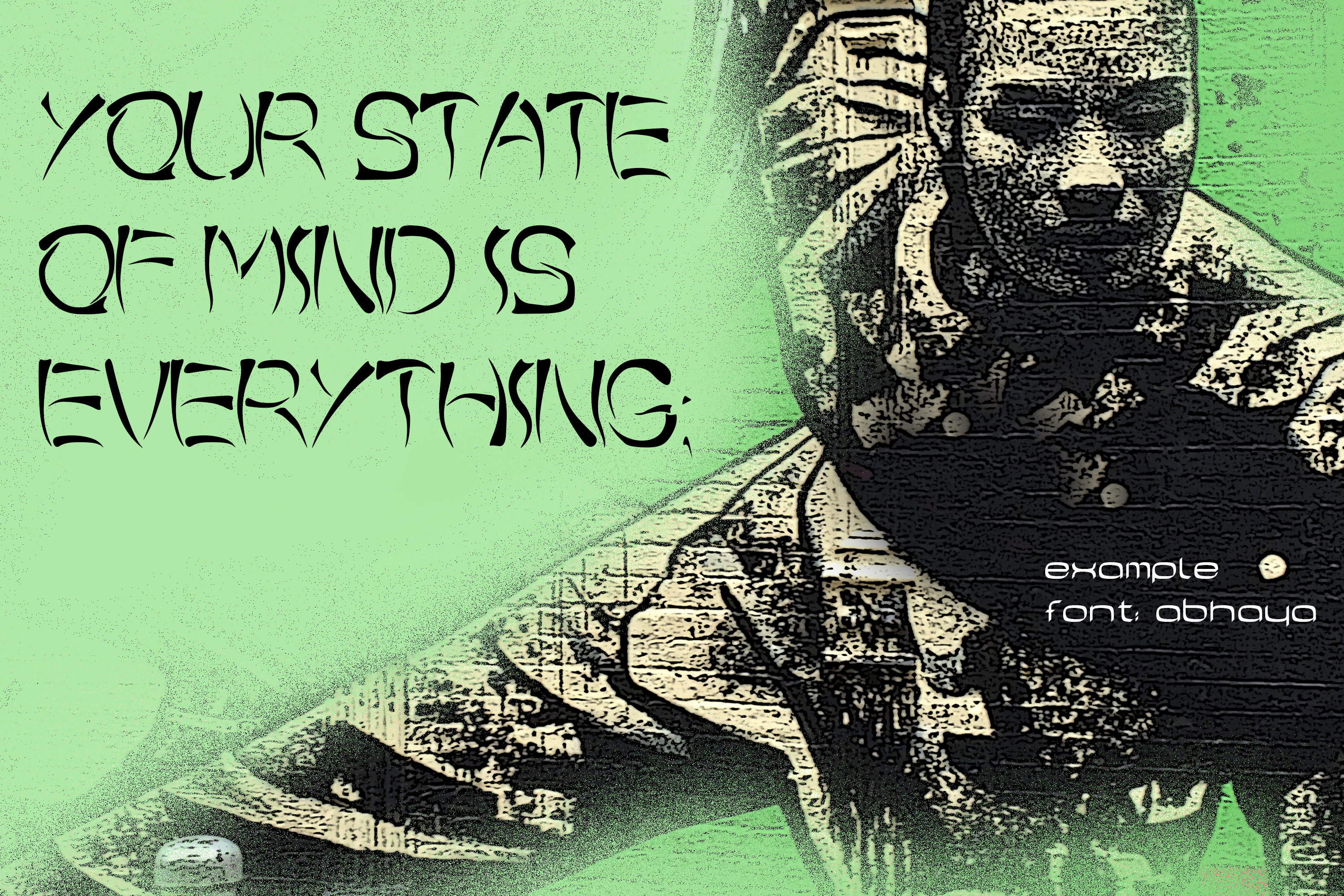 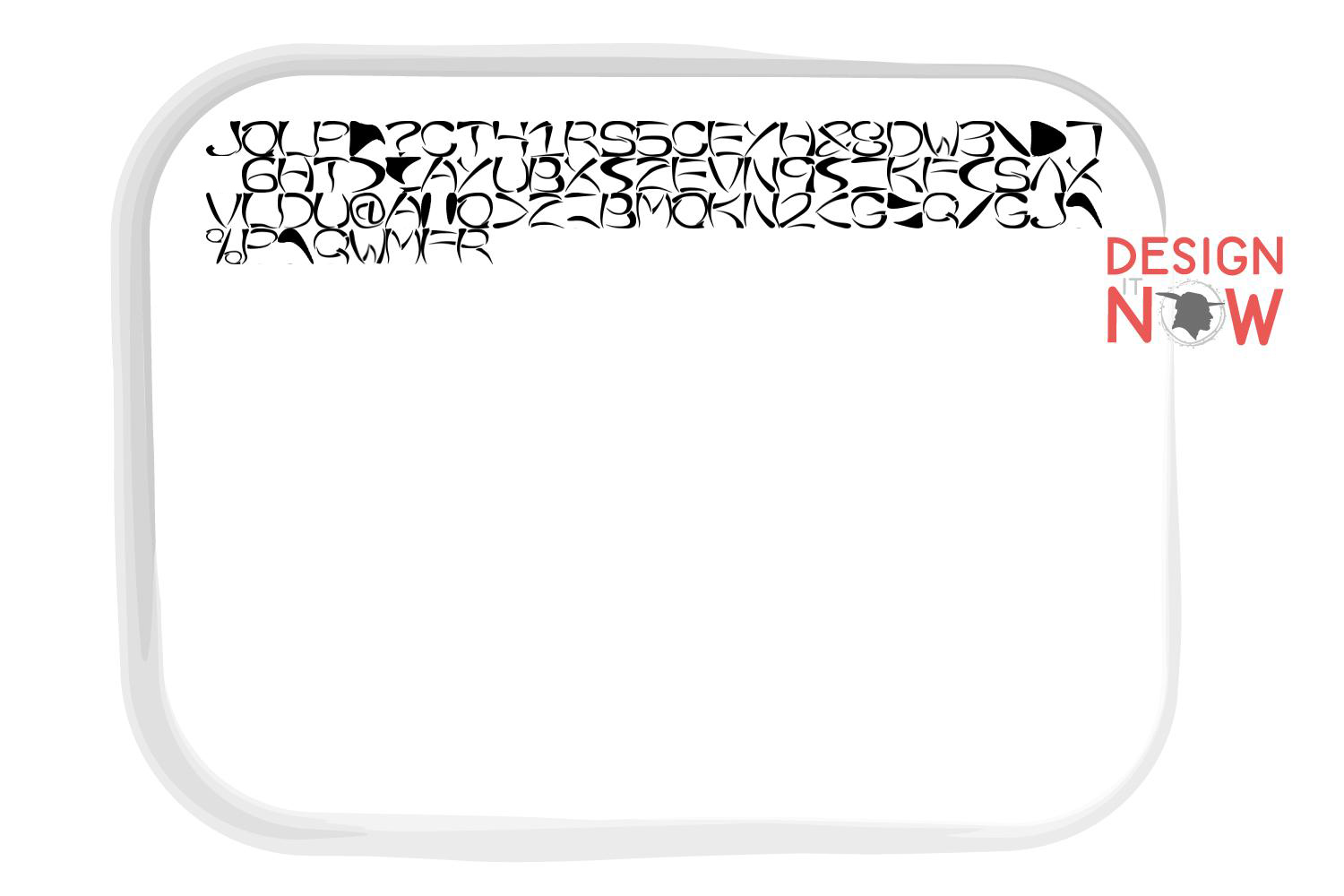 Product number: F00295
Product information "Calligraphy Brush Abhaya "
Calligraphy, also calligraphy (Greek καλλιγραφία kalligraphía, from κάλλος kállos, German 'beauty', and -graphy), is the "art of beautiful writing" by hand (chirography) with quill, brush, felt-tip pen, or other writing tools. Calligraphy is distinct from typography (setting type from pre-made letterforms) and lettering (constructive drawing of lettering).
The prestige of calligraphy is given in cultural history wherever the copying of sacred texts is itself classified as a sacred process: For example, traditionally in Christianity when copying the Bible or in Islam, where the basmala is the most common calligraphic form. Even today, calligraphy is important and inspiring for Chinese and Japanese writing culture. More important than legibility is achieving perfect aesthetic balance and making emotions visible.
A typeface is a set of characters designed in a specific font and realized according to the respective technical conditions. It is used for text creation and processing, typesetting and printing, and forms the basis of typography.
A typeface consists of individual characters, the glyphs: usually lowercase letters, uppercase letters, umlauts, accented characters, numerals, ligatures, punctuation marks, special characters and small caps. These are assembled manually, by machine or electronically to form words, lines and more complex orders. The scope of such a character set depends on the technology and the intended application radius of a typeface.
The functional efficiency of the characters of a typeface script requires, in the case of Western European alphabetic scripts, that they are arranged horizontally, in neighborhood with other characters of the inventory, according to a uniform rhythmic and stylistic principle. Only then can they be combined into a coherent, graphically balanced typeface.
Product Number: F00295
Product Name: Abhaya
This design comes with the following sizes:
The following formats are included in the file you will receive: .DST .EXP .JEF .PES .VP3 .XXX .PEC .U01
You MUST have an embroidery machine and the software needed to transfer it from your computer to the machine to use this file. This listing is for the machine file only - not a finished item.
Abhaya Calligraphy Embroidery Font, Art Of Beautiful Writing Machine Embroidery Font Design, Handwritten Brush Font Embroidery Pattern, Font Design, Downloadable Fonts, Alphabet Design, Typography Design, Typeface, Letter Style, Unique Digital Supplies For Embroidery Machines