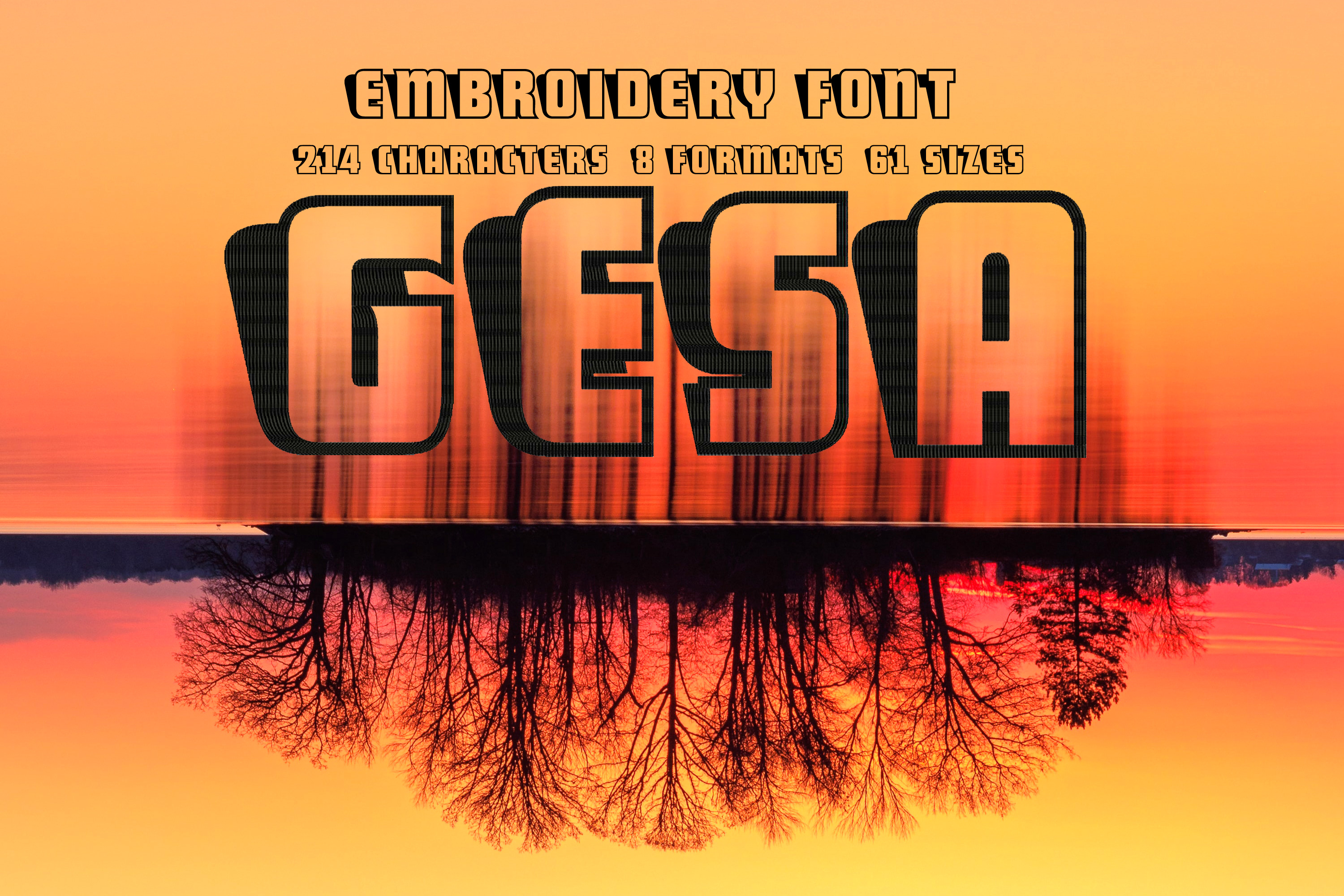 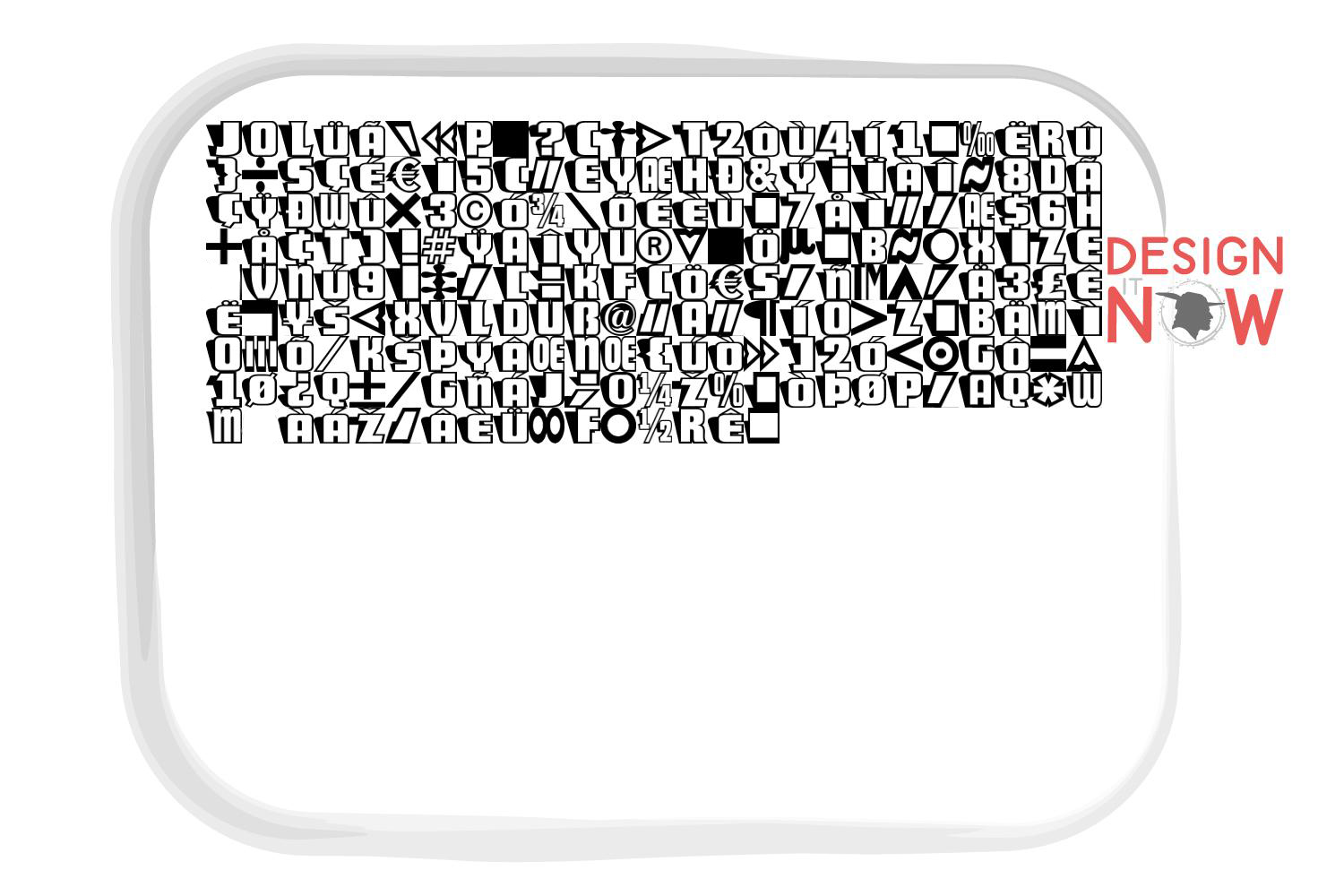 Product number: F00277
Product information "Gesa Outlined Three Dimensional Font "
Three-dimensional or 3D or 3-D is a common abbreviation for spatial, three-dimensional or three dimensions (in the language construction "in 3-D") and a synonym for the spatial representation of bodies. It is a representation variant that usually, but not necessarily, consists of the spatial dimensions length, width, and height. The term is also used to distinguish objects with spatial extent from two-dimensional (2D) objects, where the essential elements lie in a plane. To represent an object in 3-D means to represent each point of that object and its position in space by a vector whose components define the coordinates in three-dimensional space.

Various methods are available to transfer spatial images and models: Transferring the entire 3-D model (and rendering the views on the target device) Each method has advantages and disadvantages and is more or less practical, depending on the source material. Transfer of the entire 3-D model: By far the most complex method. Technically only feasible if the image is calculated in the computer anyway. High reality images cannot be calculated in real time with today's technology.

The main advantage, however, is that views from all directions can be calculated. With appropriate tracking mechanisms, it is possible to walk around models or walk into them. Many image-specific problems and orientation in space can be solved by human spatial perception, which is based on the fact that the distance between the eyes combines two different planar images on the retina into one image with a spatial depth (Z), with the help of which we can distinguish the foreground from the background.

The form of typefaces in general, and that of typesetting in particular, is characterized by two different modes of access: Reading and seeing (in the sense of looking). These are due to the "double character of writing." Writing is both abstract (semantic level) and sensuously concrete (semiotic level). In routine reading, attention is focused on the abstract side of writing. Records in alphabetical writing are not deciphered letter by letter, but word and line outlines are grasped holistically by means of eye jumps (saccades). In the process, details of the form of the written image escape attention, recede into the background, and are not registered or are invisible.
Product Number: F00277
Product Name: Gesa
This design comes with the following sizes:
The following formats are included in the file you will receive: .DST .EXP .JEF .PES .VP3 .XXX .PEC .U01
You MUST have an embroidery machine and the software needed to transfer it from your computer to the machine to use this file. This listing is for the machine file only - not a finished item.
Gesa Outlined Three Dimensional Machine Embroidery Font Design, 3D Shaded Embroidery Pattern, Letters With A Shadow Cast, Font Design, Downloadable Fonts, Alphabet Design, Typography Design, Typeface, Letter Style, Unique Digital Supplies For Embroidery Machines